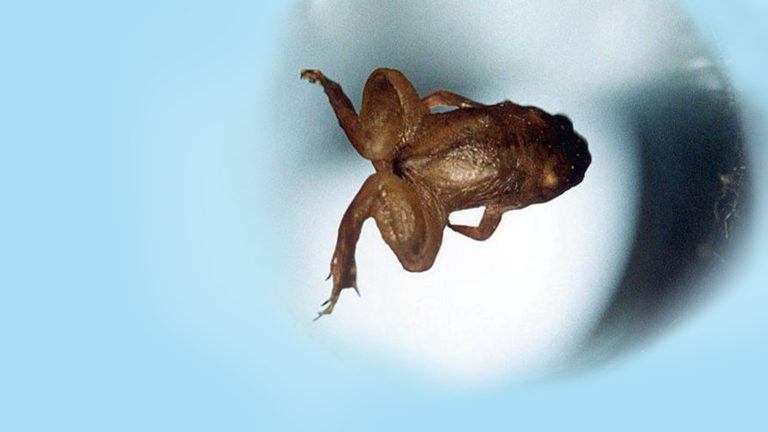 The Nobel Prize is the most prestigious prize in science, awarded each year since 1901 to researchers who have expanded our understanding of the world.

The Ig Nobel Prize is the mischievous evil twin of the Nobel, awarded each year since 1991 – though the first one in physics came a year later – to researchers who have expanded the outer fringes of scientific pursuit (for example, why wombat poop is cube-shaped).

Marc Abrahams, founder of the Ig Nobel, says the awards are for achievements that “have that quality of first making people laugh, and then making them think.”

Here’s a look at some of our favourite examples of weird science to have won the dubious honour of an Ig Nobel Prize in Physics. 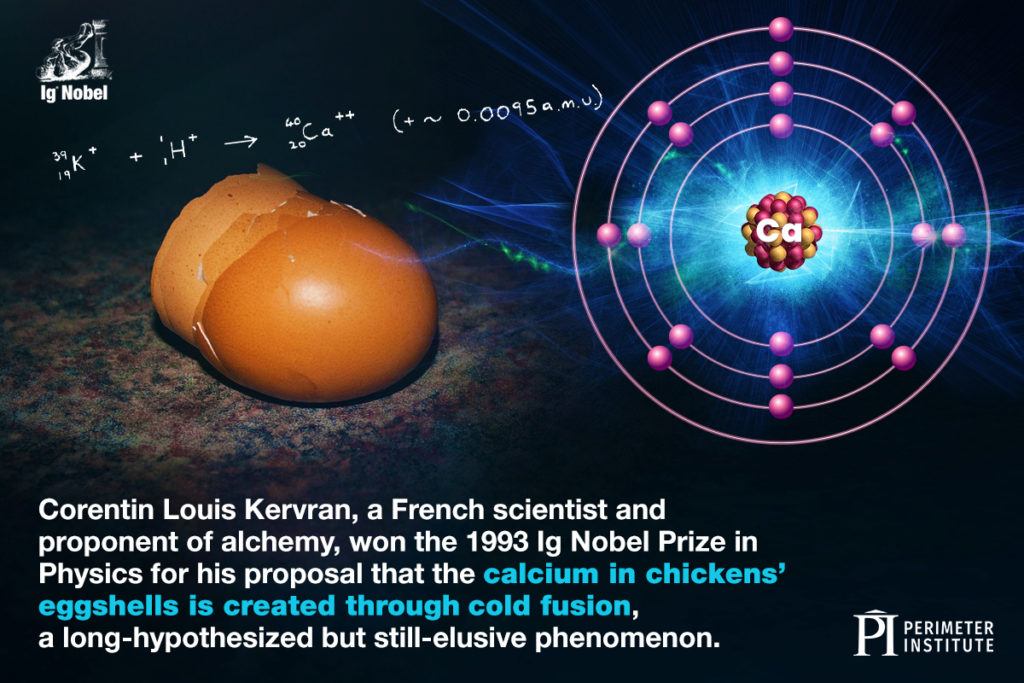 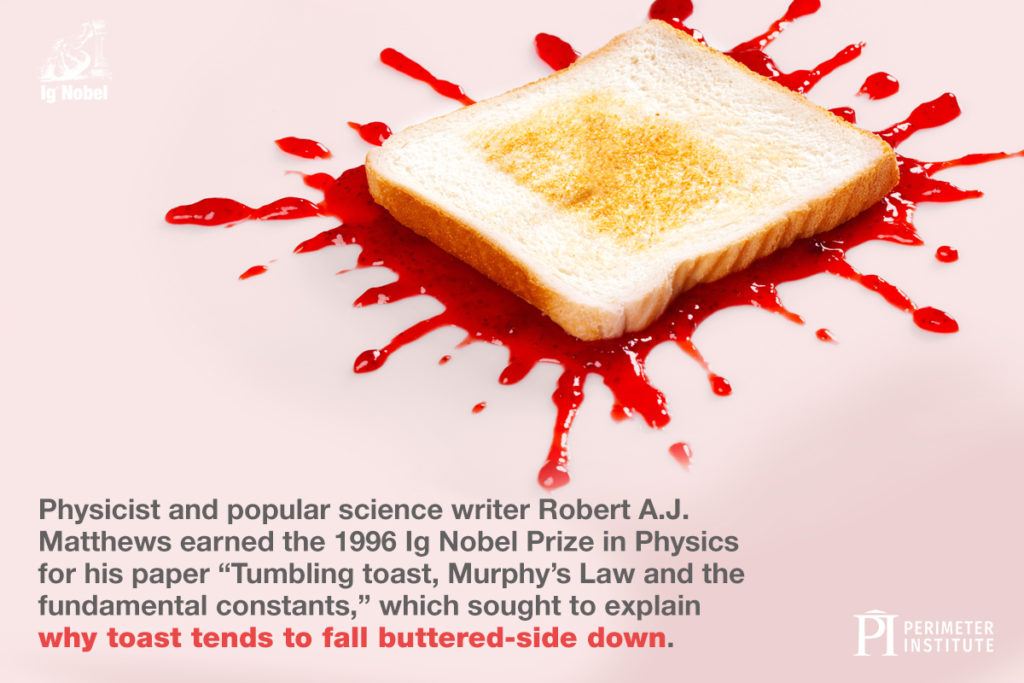 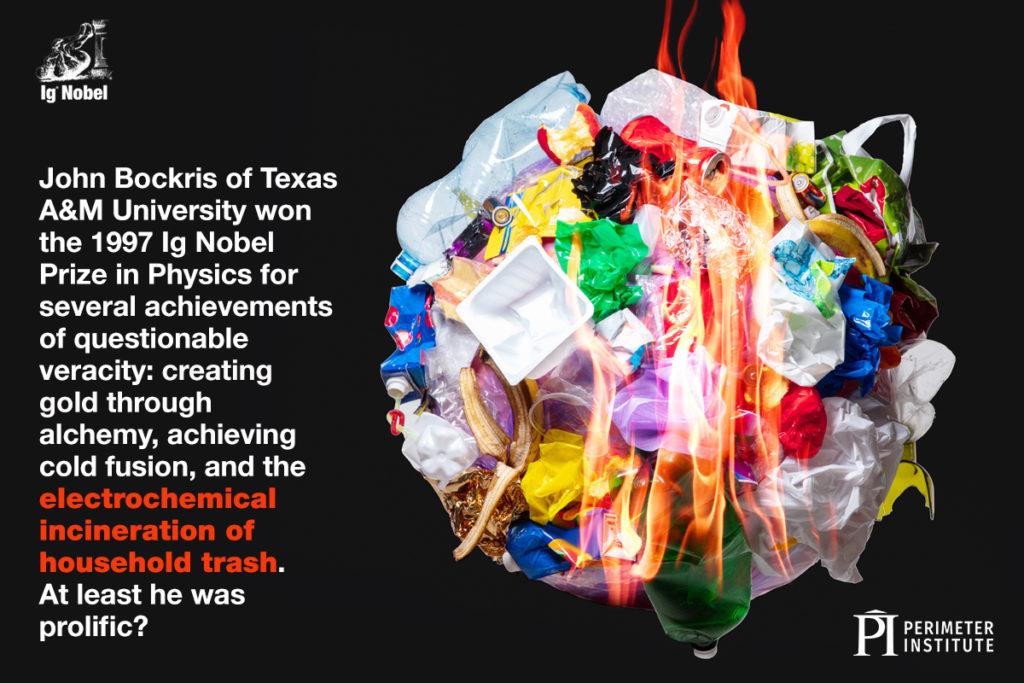 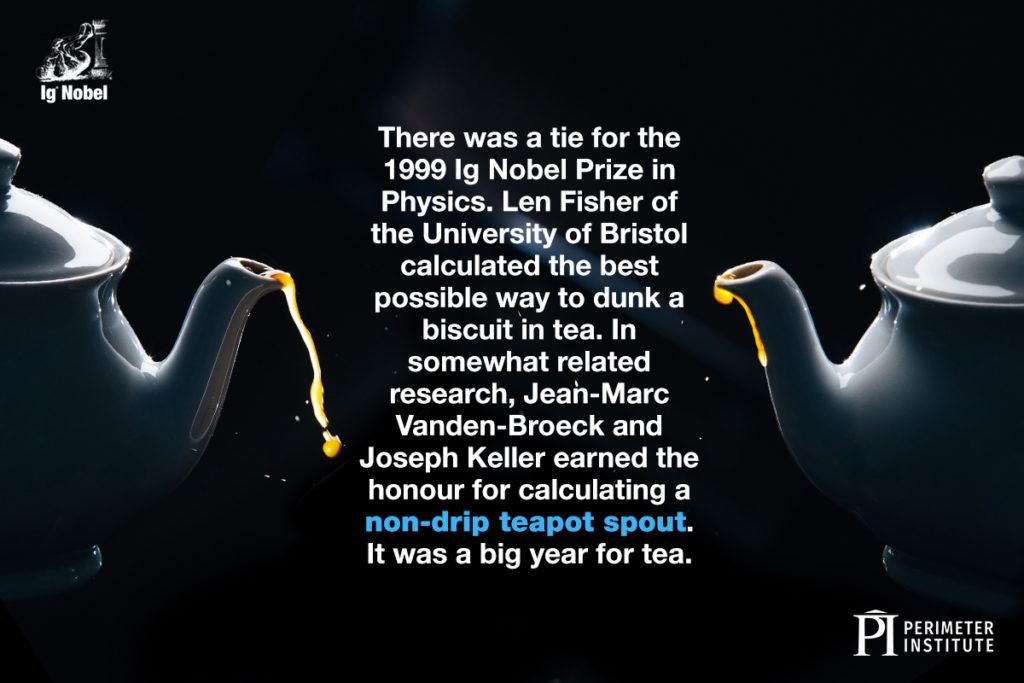 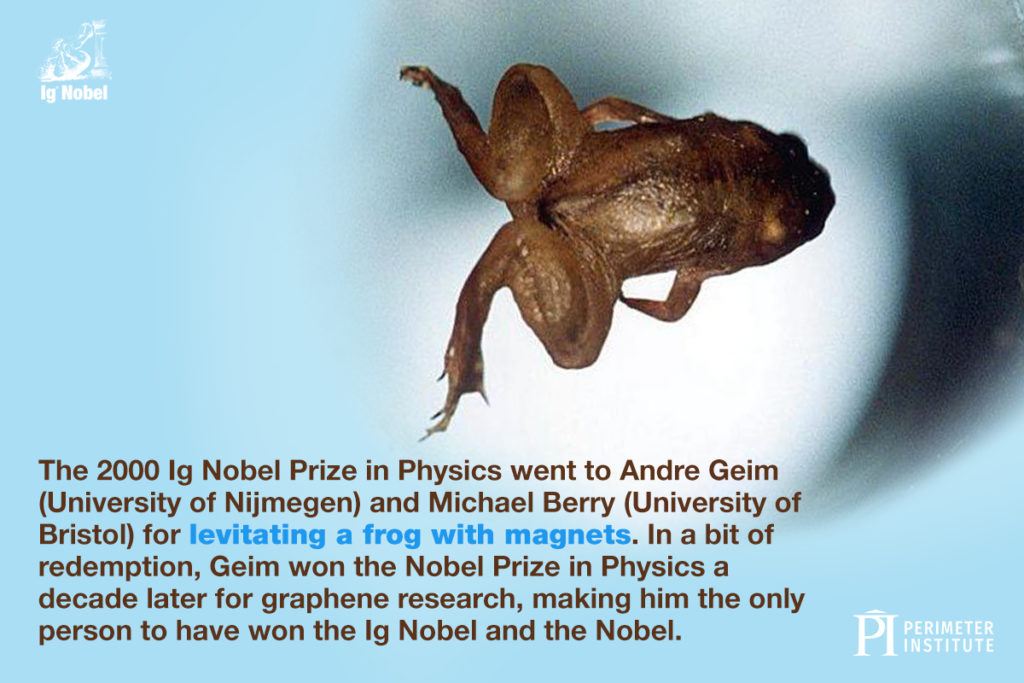 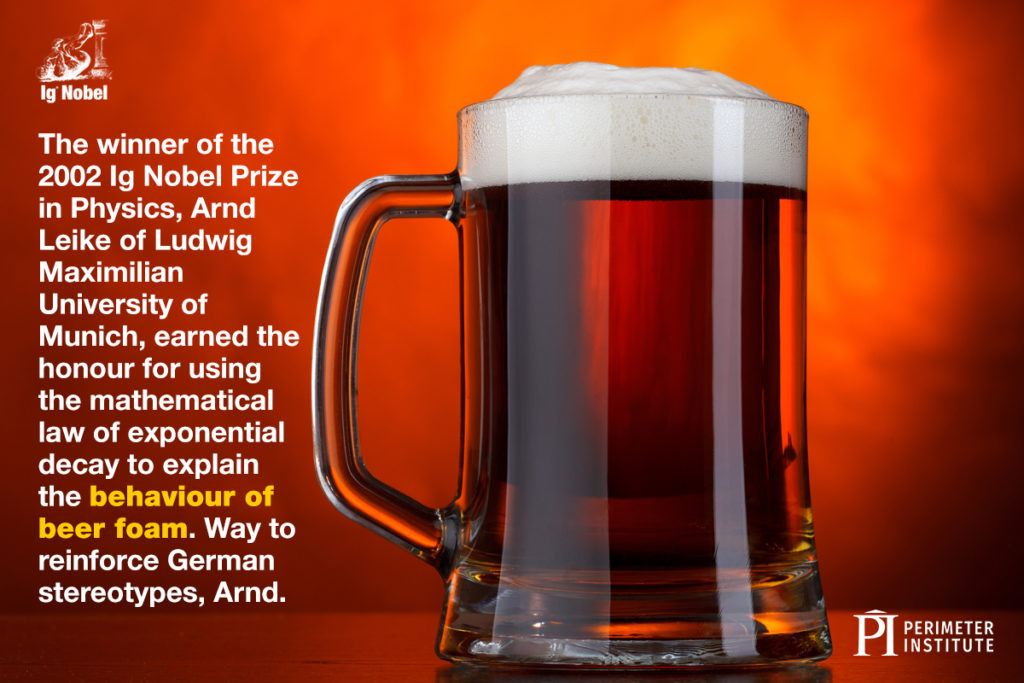 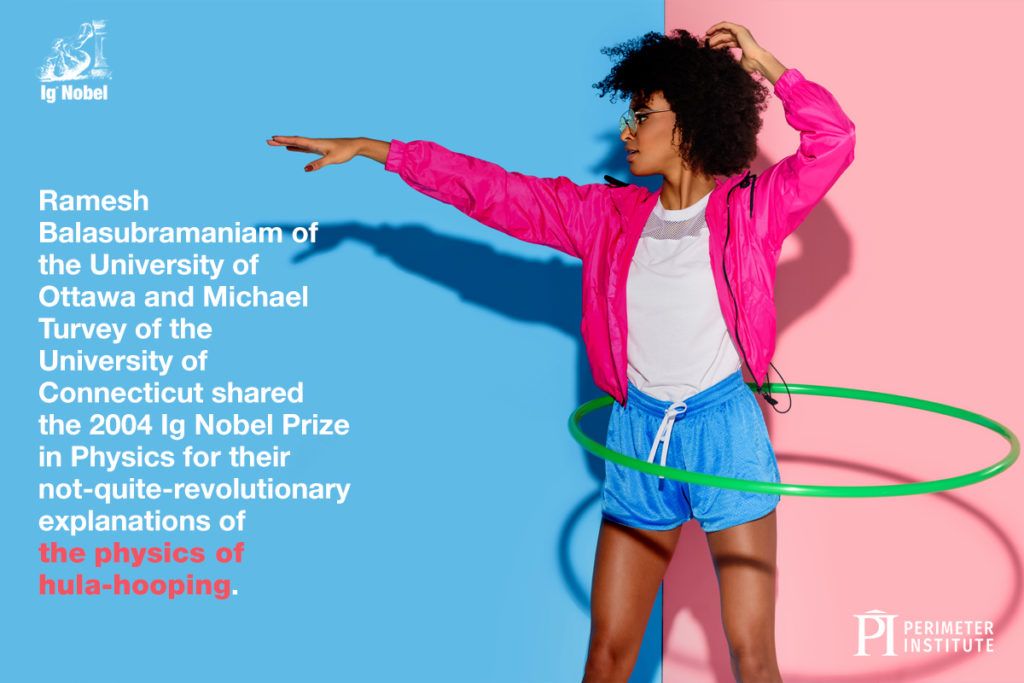 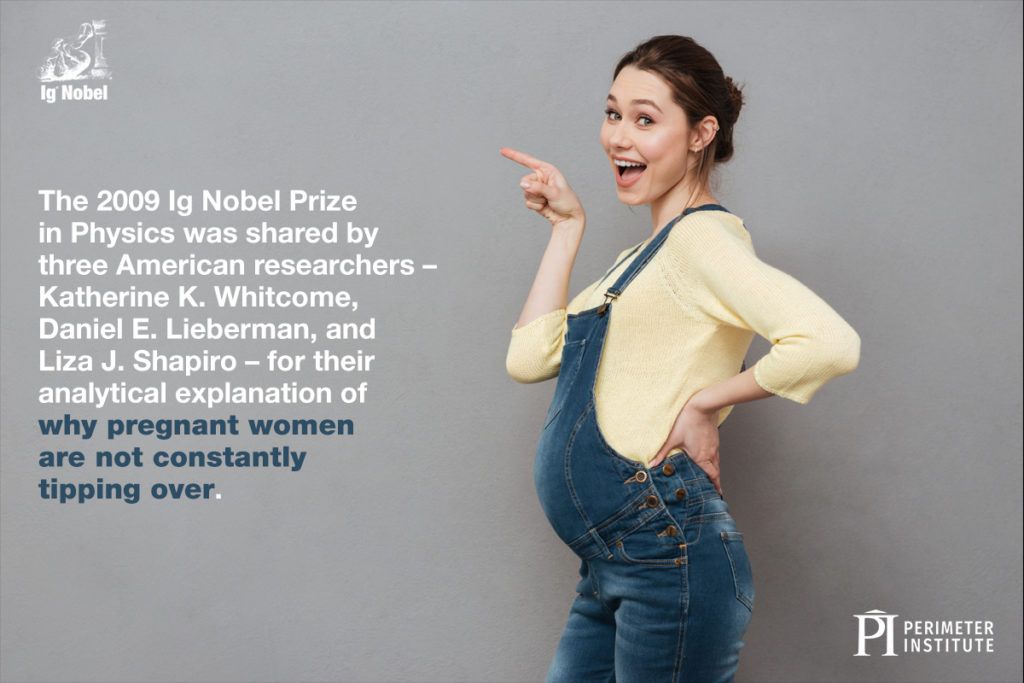 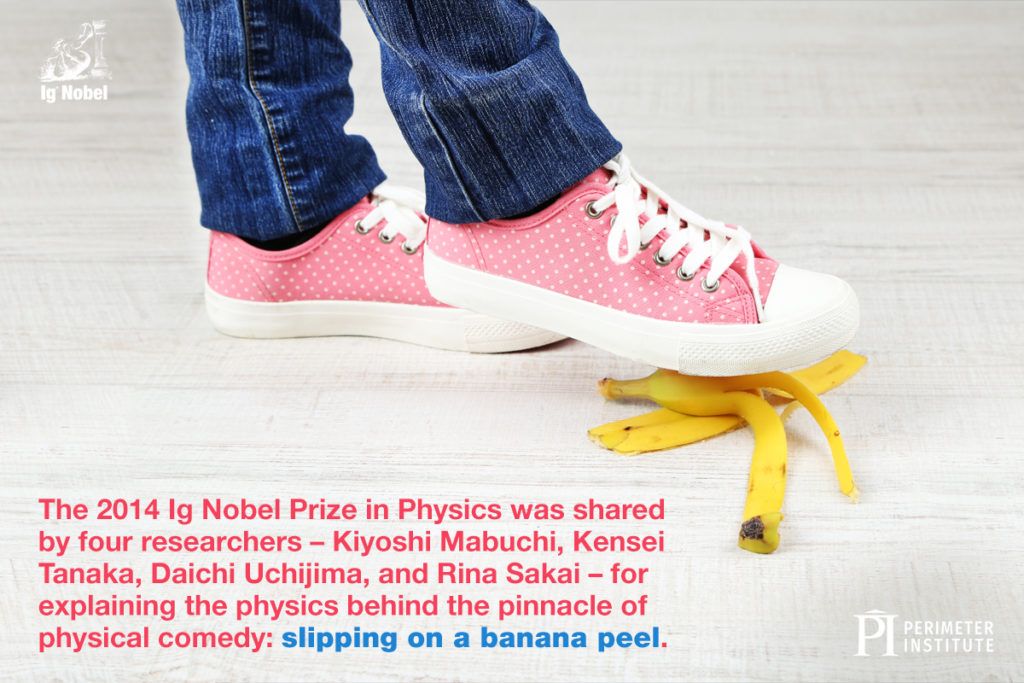 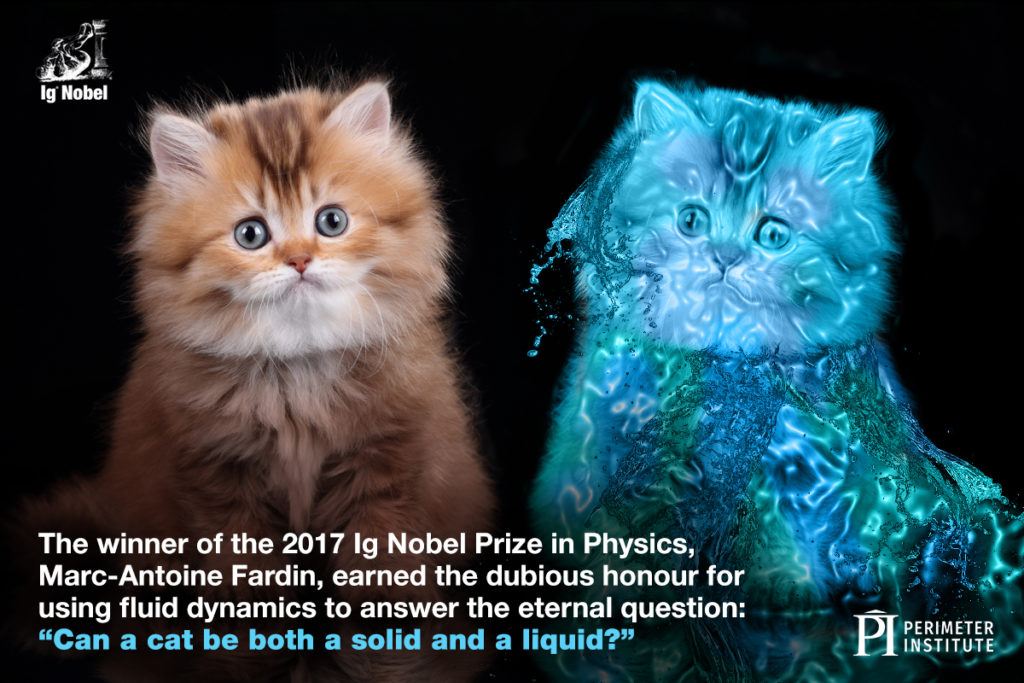 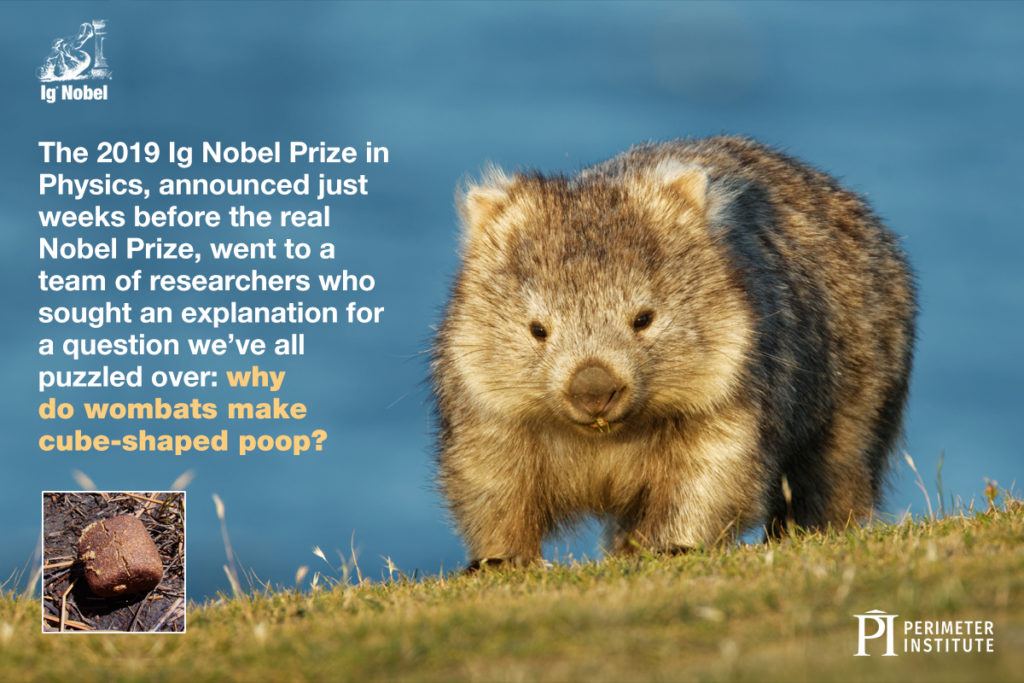