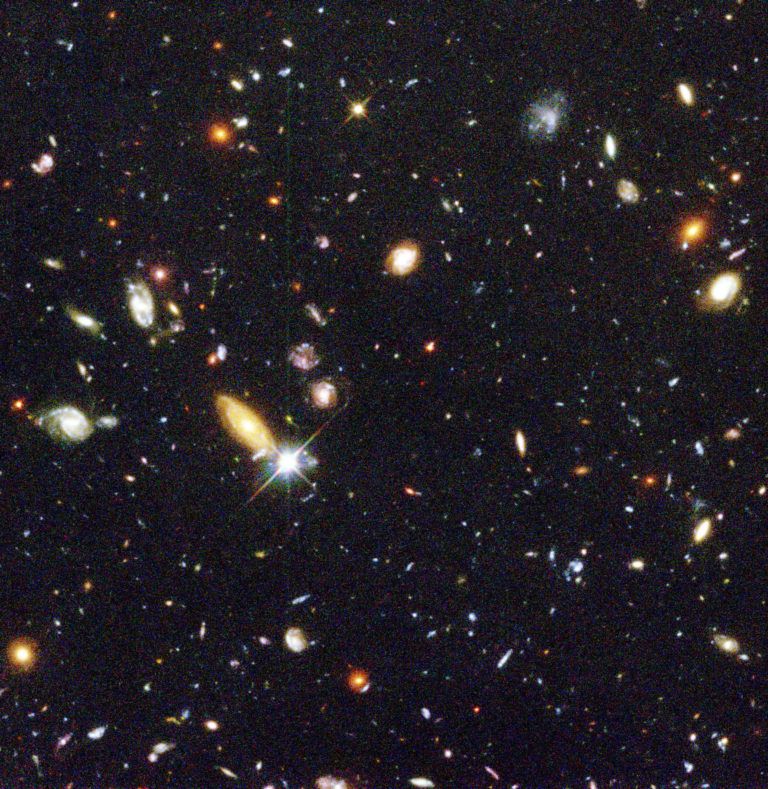 Perhaps the most incredible picture ever captured – aside from that picture you posted on Instagram of your cat wearing sunglasses, of course – is the Hubble Deep Field image.

Released 24 years ago this month, the original Hubble Deep Field image conveys the staggering, incomprehensible quantity of stars and galaxies out there in the universe.

Perhaps most incredibly, the Hubble Telescope captured the image by focusing on a tiny and seemingly “empty” patch of space with a very long exposure. This yielded an image containing thousands of galaxies and trillions – trillions! – of stars.

Over the decades since the release of the first Deep Field image, follow-up observations and experiments (like the Hubble Ultra-Deep Field and the Hubble eXtreme Deep Field) have unveiled exquisitely detailed images of our early universe.

Feast your eyes and your mind on these Deep Field facts. 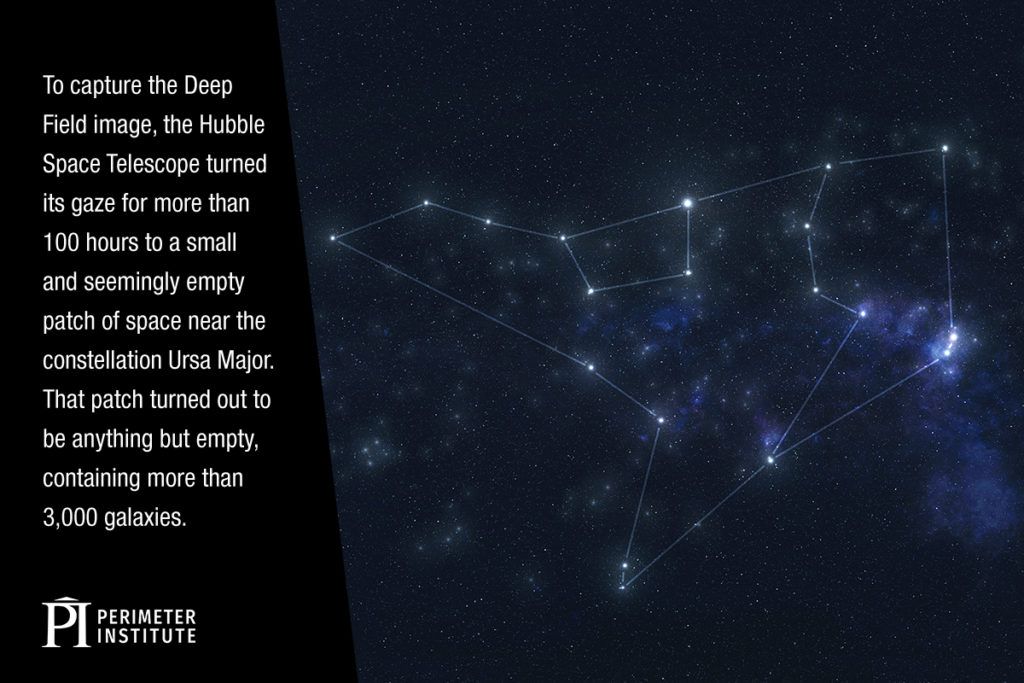 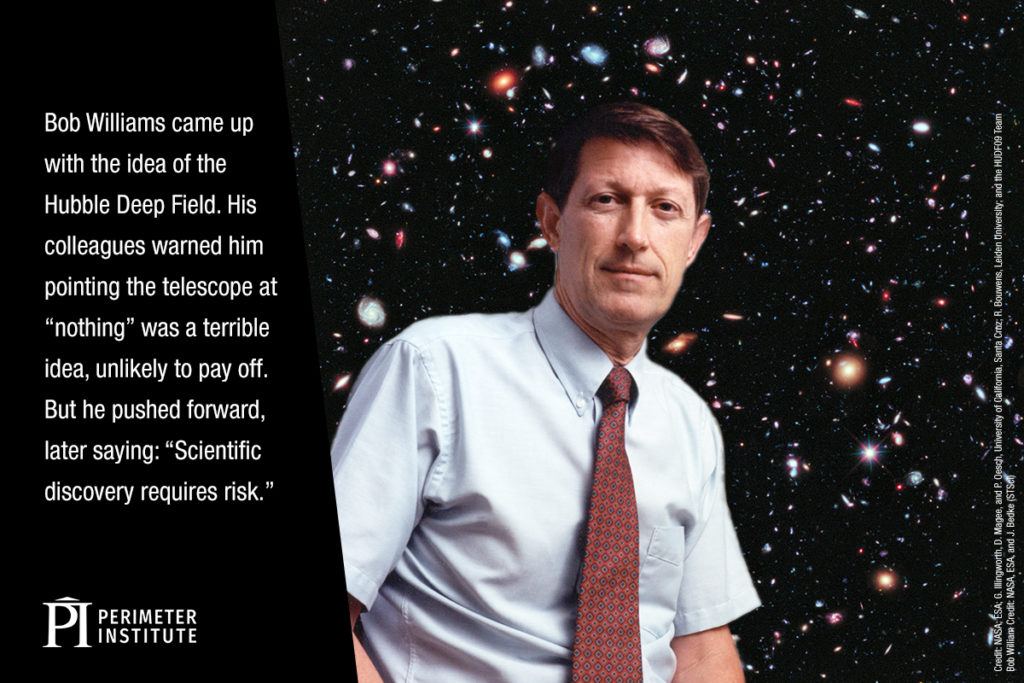 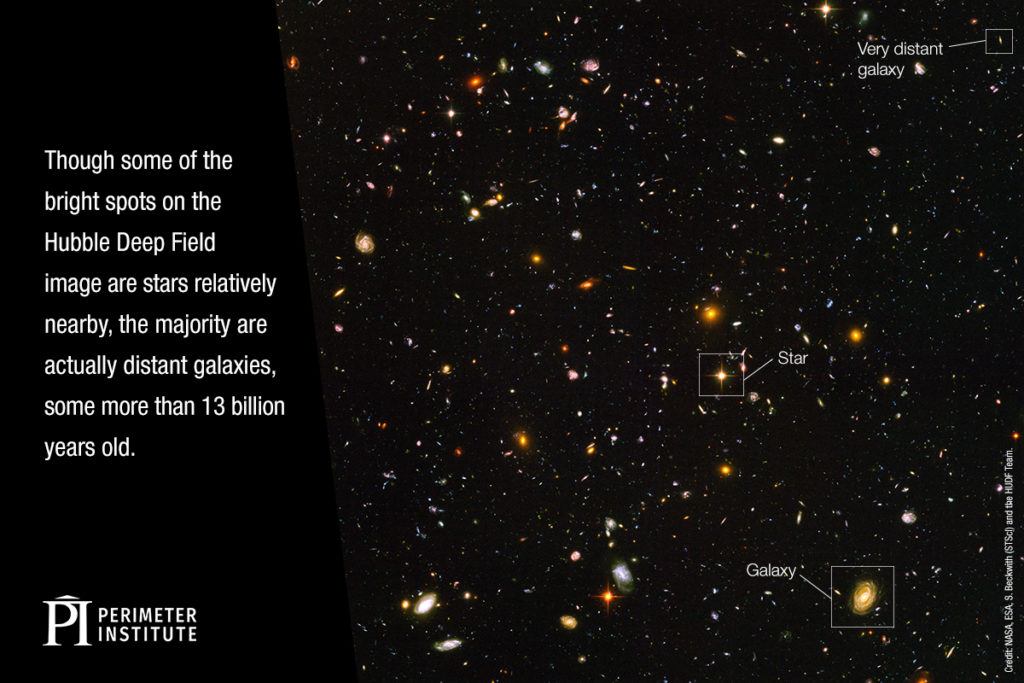 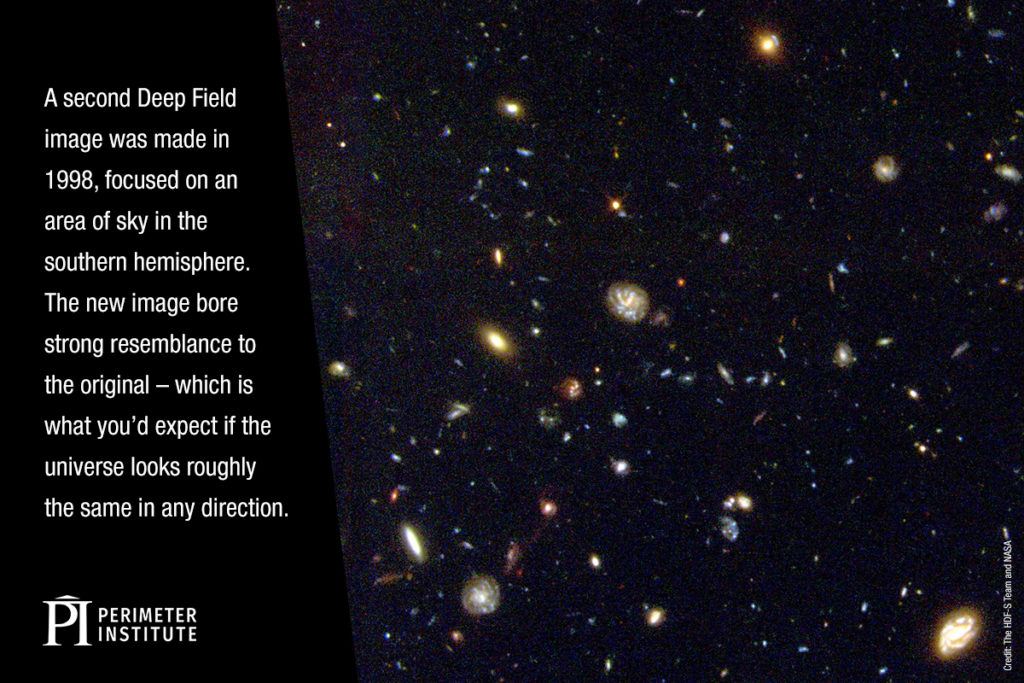 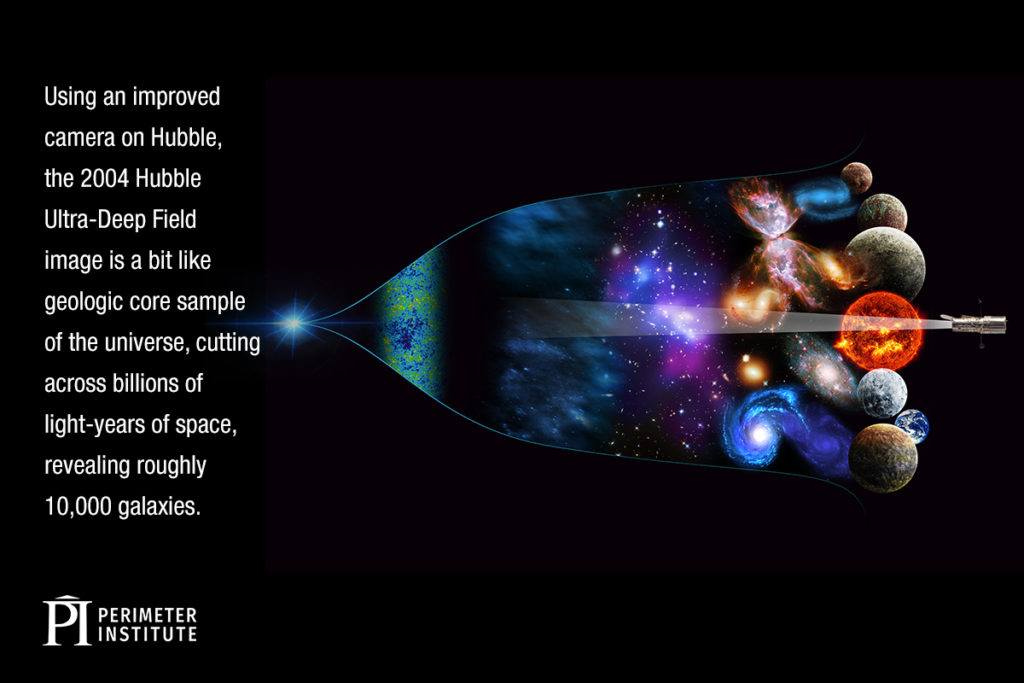 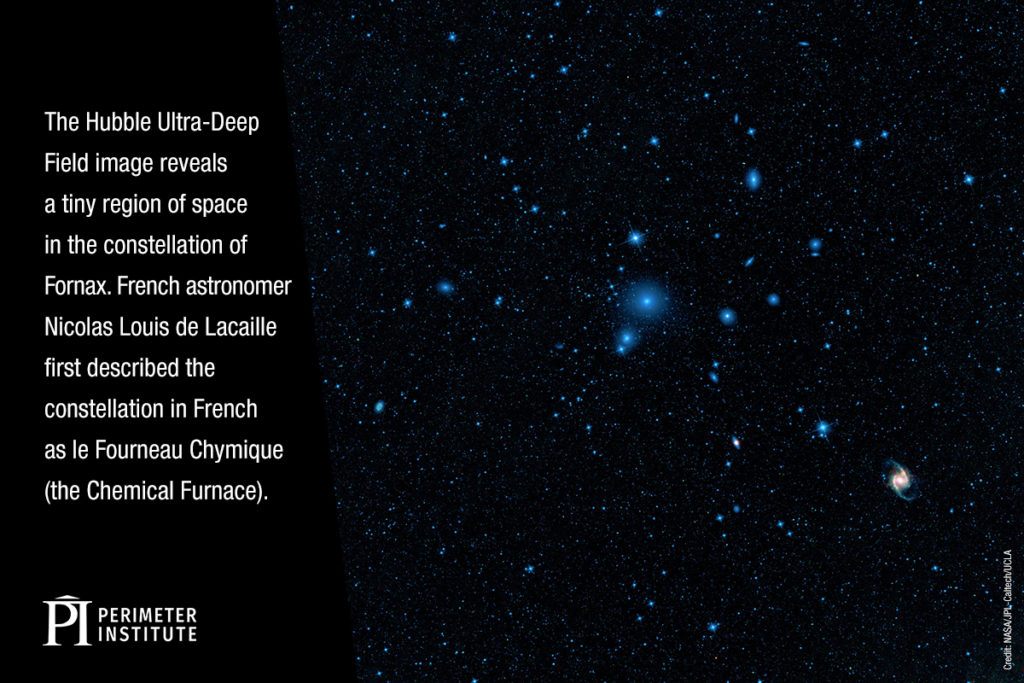 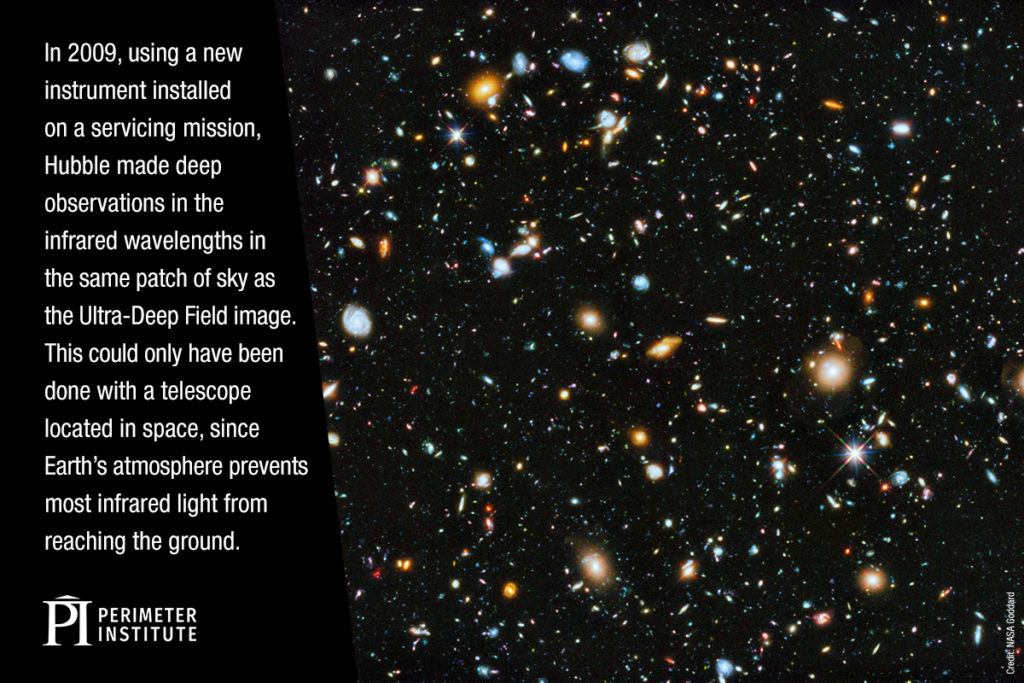 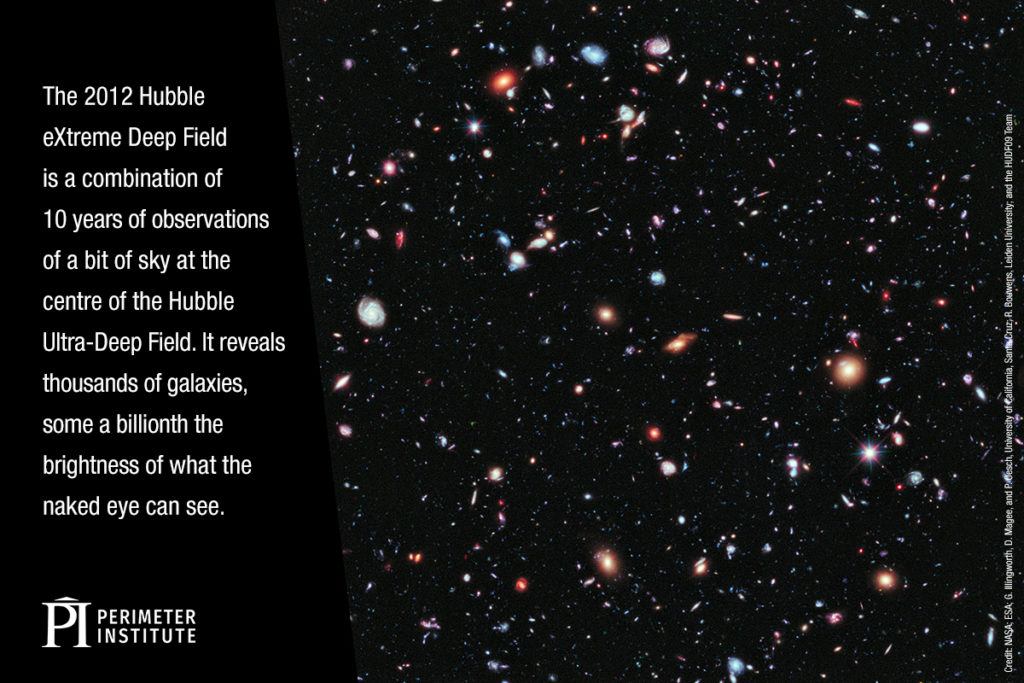 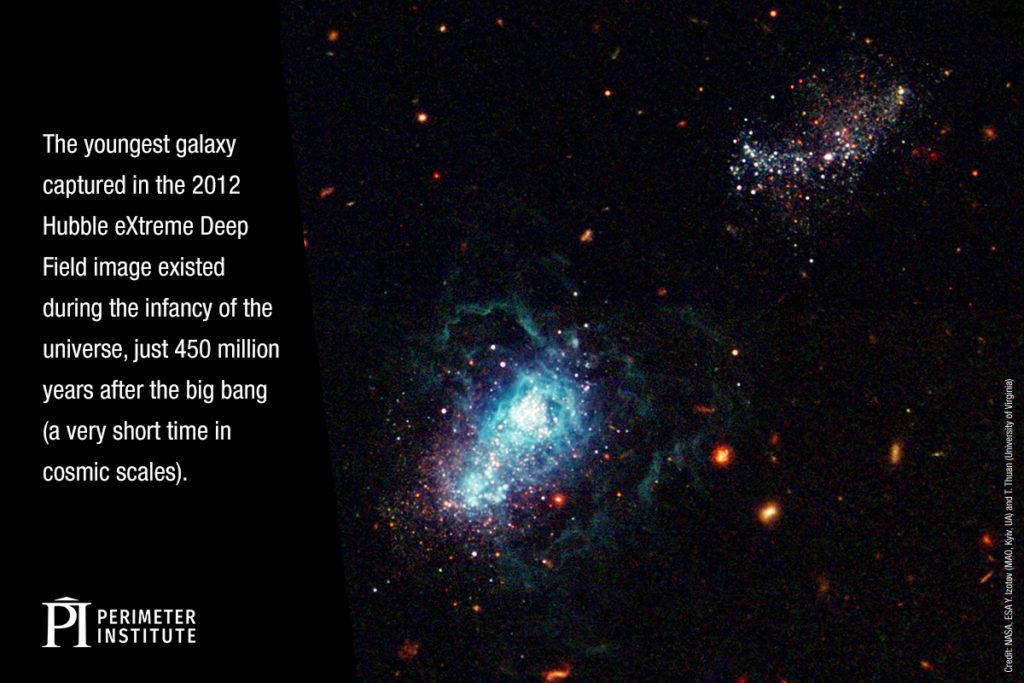 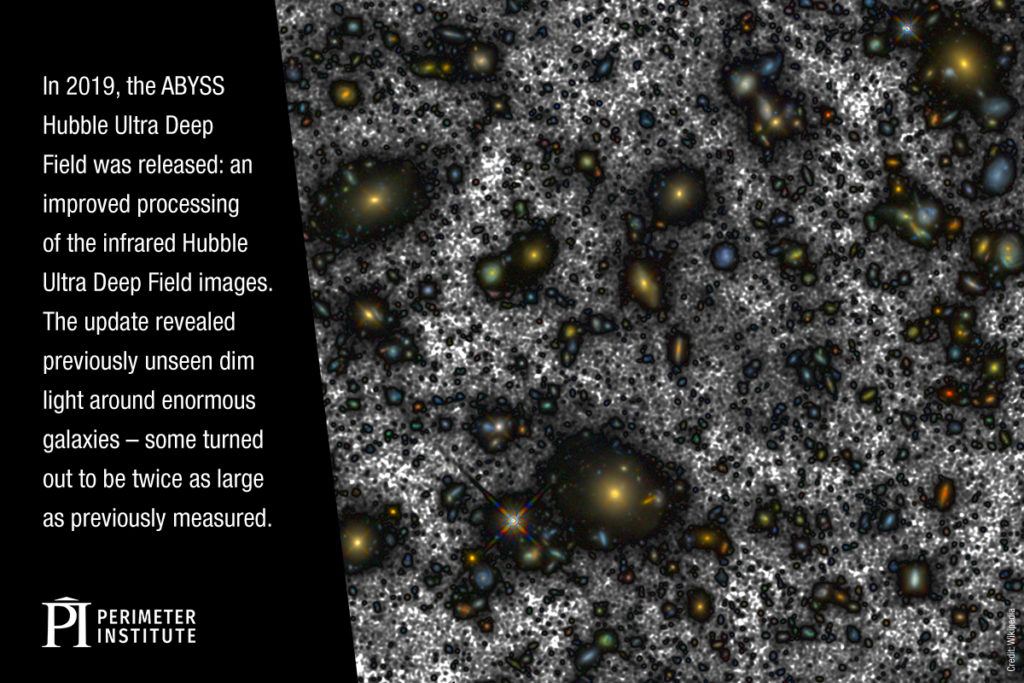 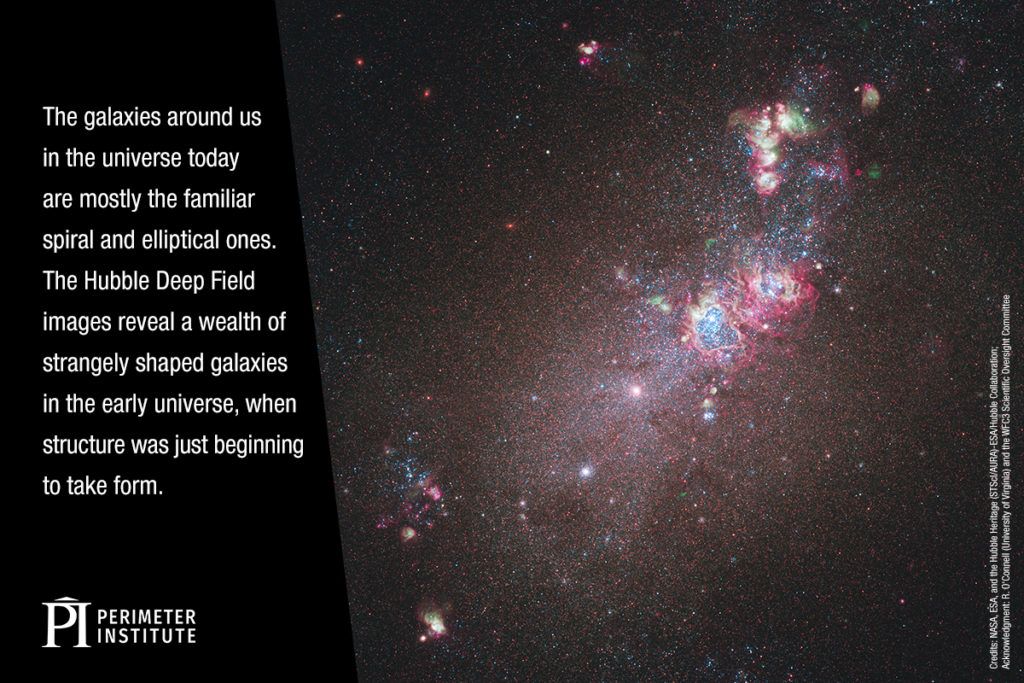 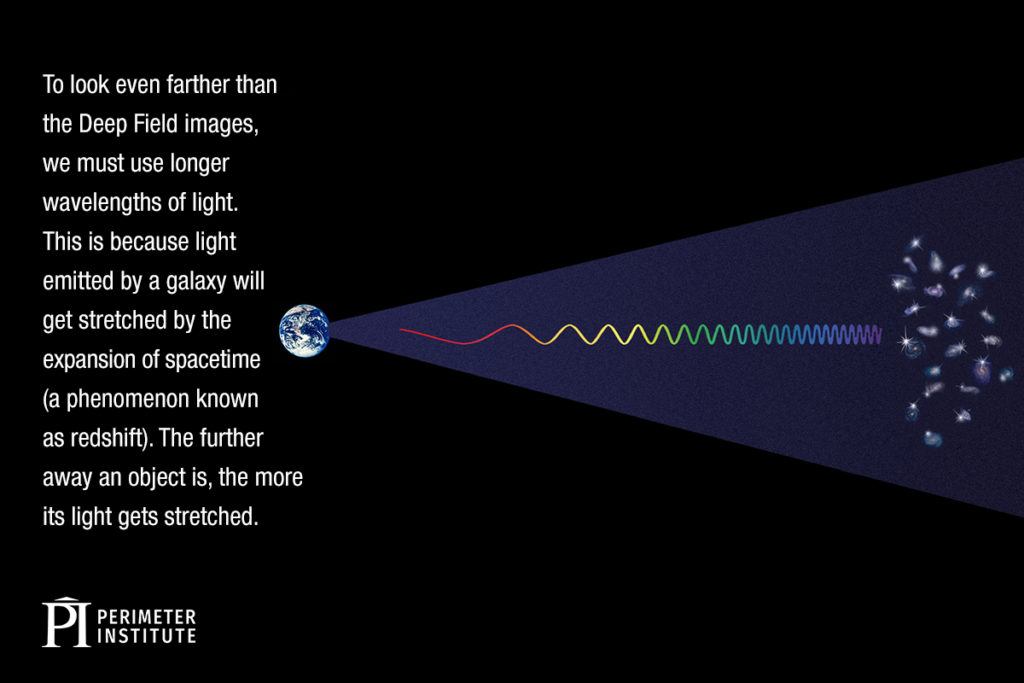 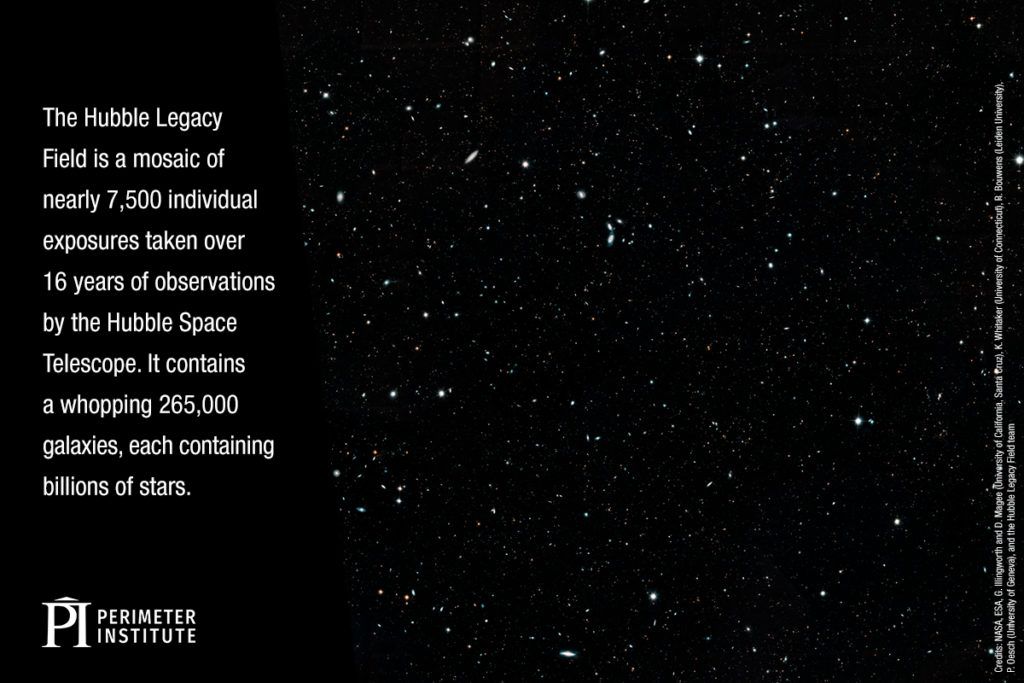 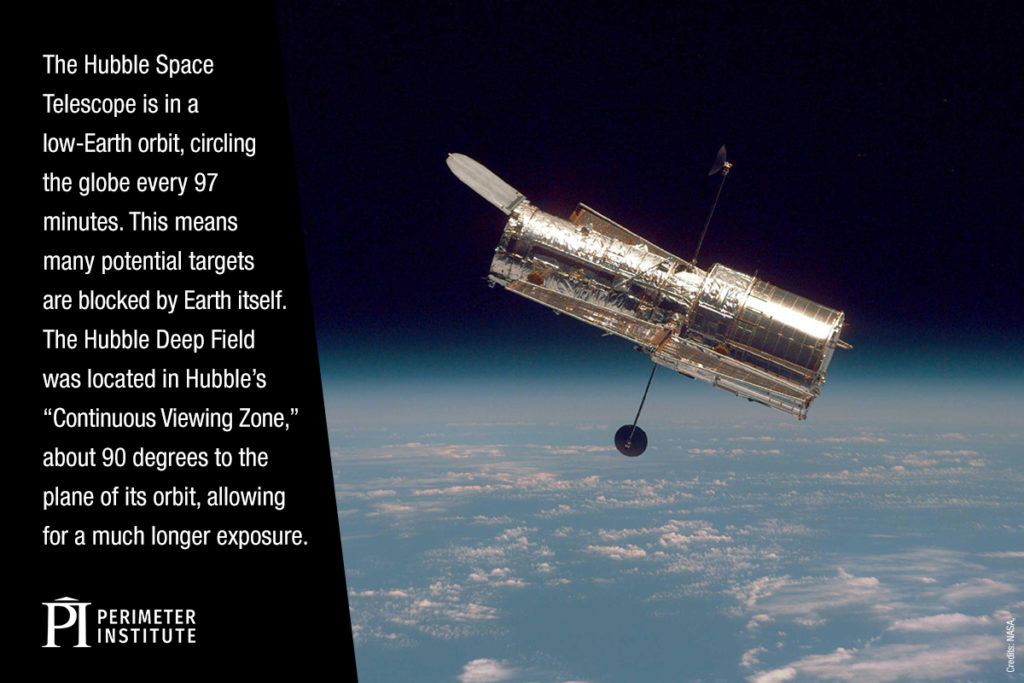