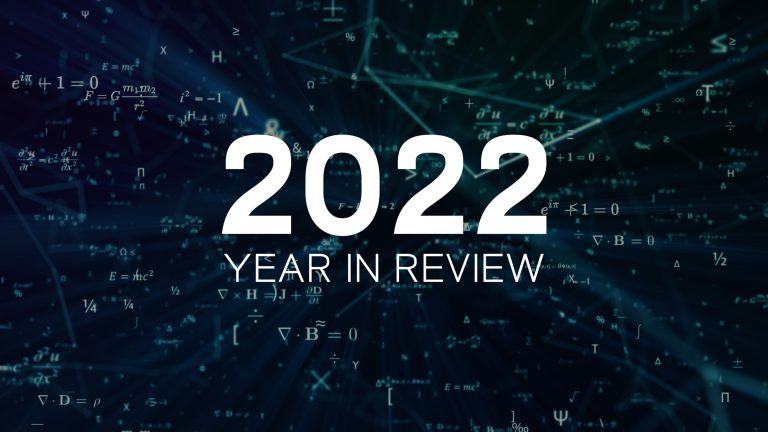 Let’s walk through the past year and see what we’ve learned, from a fundamental physics perspective, over the last 12 months. From black holes and dark energy to a fusion breakthrough, it’s been a trip of astronomical proportions.

Astronomers report that the Local Bubble, a roughly 1,000-light-years wide superbubble caused by an ancient supernova, is driving nearly all recent star formation near the Sun. The bubble is a cavity of empty space in the interstellar medium; as it grows, gas is collected along its edge, giving birth to new stars.

Europe’s first quantum annealer with more than 5,000 qubits is launched in Jülich, Germany. A major step forward in quantum computing, the quantum annealer is a system uniquely suited to solving difficult optimization problems.

The Dark Energy Spectroscopic Instrument (DESI) creates the “most detailed map of the universe,” cataloguing 7.5 million galaxies and adding more than a million galaxies every month. It aims to catalogue 35 million of them by 2026.

The James Webb Space Telescope arrives at its destination, Lagrange Point 2, putting the Earth between the telescope and the Sun, and allowing it to cool to operating temperatures.

Scientists unveil the most detailed simulation of the local universe ever made. Built using a supercomputer, the cosmological simulation is used to study the way the universe evolved from Big Bang to present.

Astronomers report the discovery of HD1, which is the earliest and most distant galaxy ever identified. Seen as it would have appeared only 330 million years after the Big Bang, its light travelled 13.5 billion light-years to reach Earth, and, due to the expansion of the universe, is at present 33.4 billion light-years away. 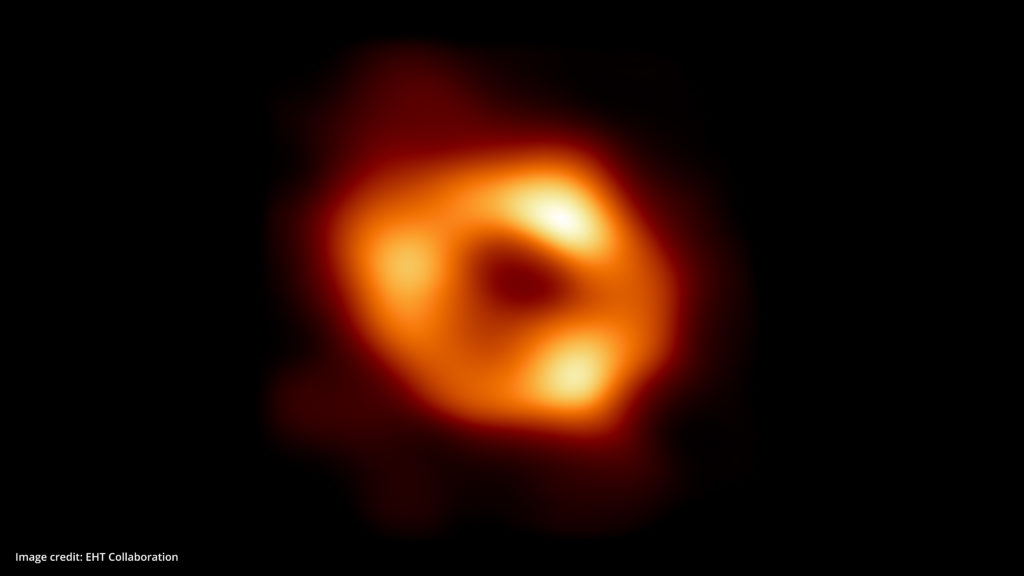 The Event Horizon Telescope releases the second-ever image of a black hole – and this time, it’s close to home. Sagittarius A* is the black hole at the centre of our Milky Way galaxy, making it the black hole in our own cosmic backyard.

The Hubble constant, which describes how quickly the rate of expansion of the universe is accelerating, has astronomers puzzled, because different methods of measuring it provide different numbers. Researchers propose that this disparity might partly be explained by the existence of a “mirror world” containing copies of all known particles.

Another quantum computing first is achieved: a complete, integrated quantum circuit, which works just like a normal computer processor, with all the same components.

The Large Hadron Collider commences its Run 3 physics season. During the run, The LHCb collaboration observes three new particles. The particles include a new kind of “pentaquark” (a particle with five quarks rather than the usual three) and the first-ever pair of “tetraquarks” (four-quark particles).

NASA releases the first suite of images from the now-fully-operational James Webb Space Telescope, a day after releasing JWST’s first deep field, an image of distant, early galaxies in high resolution. The images also include a direct image of an exoplanet, with a spectroscopic analysis of the composition of its atmosphere. On July 14, NASA releases infrared images of Jupiter. On July 19, scientists report what could be the earliest and most distant galaxy ever discovered, GLASS-z13 (surpassing HD1, found in April). 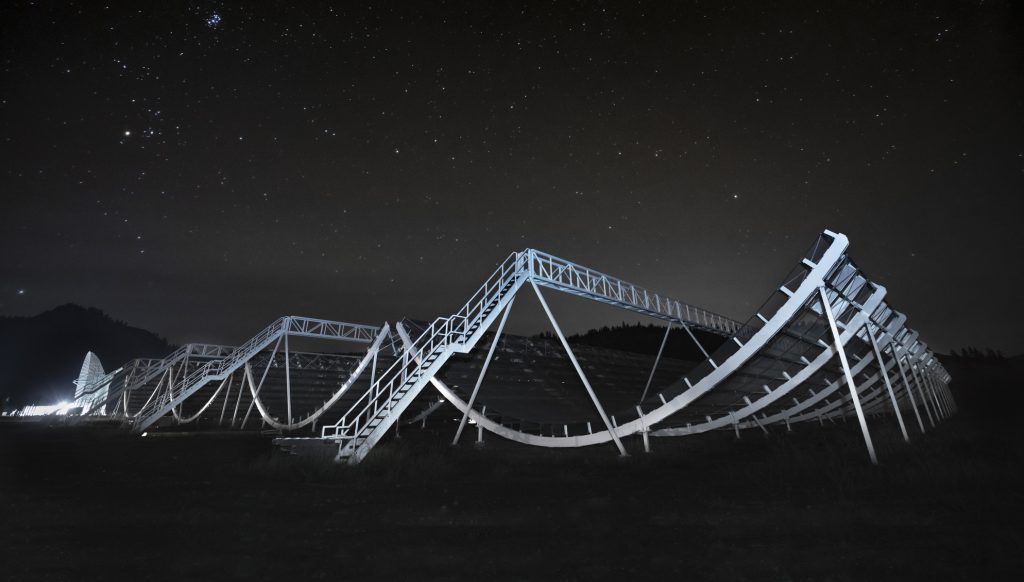 The CHIME/FRB collaboration finds a connection between mysterious fast radio bursts (high-energy signals from distant galaxies) and neutron stars, solidifying the case that at least some FRBs originate in a type of neutron star with a strong magnetic field known as a magnetar. The collaboration also discovers the first FRB within our own galaxy.

Researchers propose a way to use the Vera Rubin Observatory, a mega telescope set to begin operations in 2024, to observe tidal disruption events around black holes. Doing so might reveal ultra-light bosons, a possible dark matter particle.

Researchers working with data from the Event Horizon Telescope are able to resolve the photon ring around black hole M87. The photon ring is a phenomenon predicted by theories of gravity, and is distinct from the accretion disk that orbits the black hole.

The humorous Ig Nobel prize for physics is awarded to two independent teams of researchers whose work helped “to understand how ducklings manage to swim in formation.” The motion of fluid, not the ducks themselves, were the focus of this research.

The actual Nobel Prize in Physics is awarded to three trailblazers in quantum physics: Alain Aspect, John F. Clauser, and Anton Zeilinger. The winners earned the award for performing experiments that verified what John Bell had proposed years earlier: that entangled particles could transmit information instantaneously.

Perimeter hosts its first in-person lecture since the pandemic hit, presented jointly with the McDonald Institute, and featuring Perimeter’s Katie Mack and McDonald’s Ken Clark. The lecture is available on YouTube.

Astronomers using data from the Imaging X-ray Polarimetry Explorer (IXPE) space observatory report that 4U 0142+61, a magnetar 13,000 light-years from Earth, has a solid surface with no atmosphere. The lack of atmosphere was a surprising result, and is caused by the extreme strength of the magnetic field, which binds the surface of the star together.

Researchers use a quantum computer to simulate a virtual wormhole. While not equivalent to a real wormhole connecting two points in our universe, it simulates a reality in which quantum theory and relativity might be united.

American scientists announce they have achieved a long-sought scientific breakthrough that could potentially lead to a near-limitless supply of energy without greenhouse gases. Damian Pope, Perimeter’s senior manager of scientific outreach, explains the significance of the breakthrough on CBC Radio.

All in all, it’s been a brilliant year in science writ large, including at Perimeter Institute. Check out a short video of the Institute’s highlights below. And here’s to many more advances in 2023!