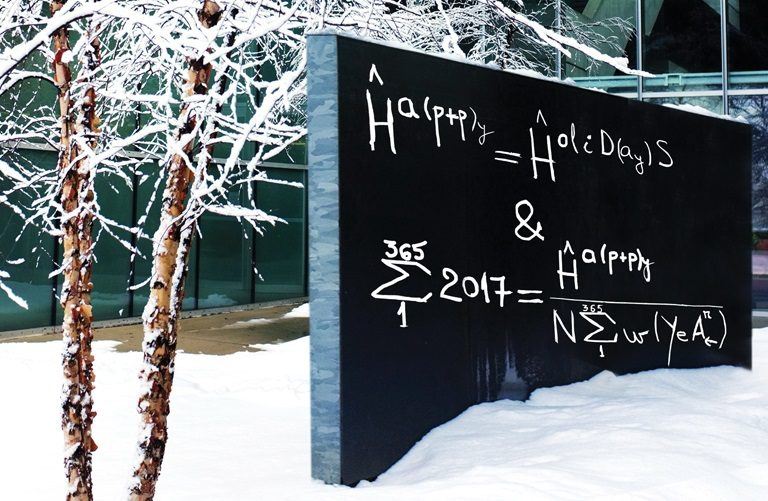 by Eamon O'Flynn / Perimeter Institute for Theoretical Physics
on Dec 22, 2016

Need a last-minute holiday gift for the theoretical physicist in your life?

Perimeter Institute has compiled list of stocking-stuffers any intrepid explorer of spacetime will love this holiday season. 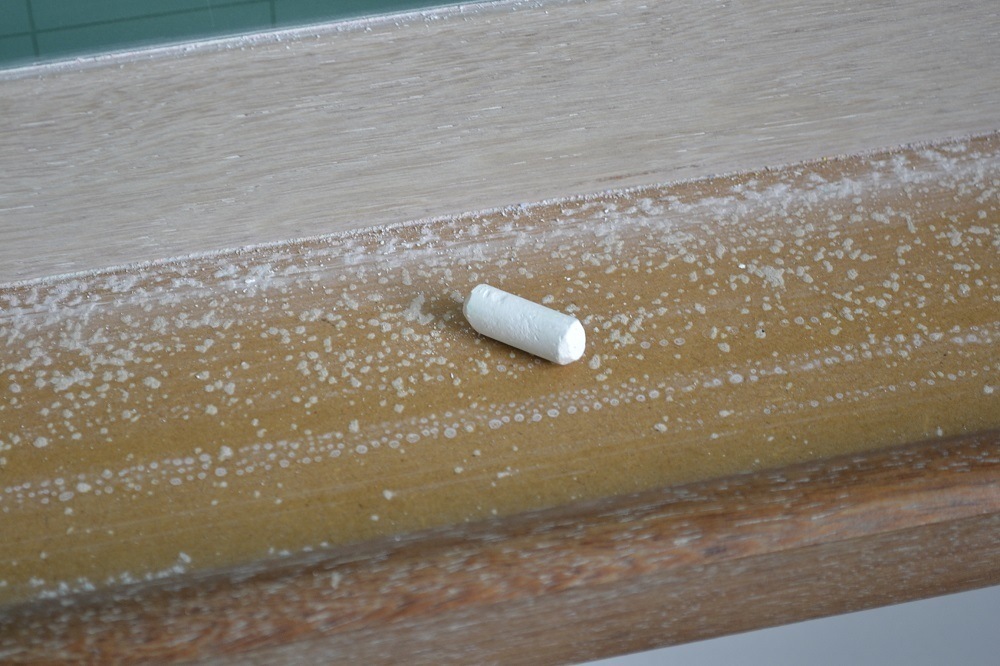 The favoured tool of most theoretical physicists: a soft, white, porous sedimentary carbonate rock, primarily used to write on a harder piece of rock (also known as a “chalkboard”).
Price: Negligible

2. More than one piece of chalk 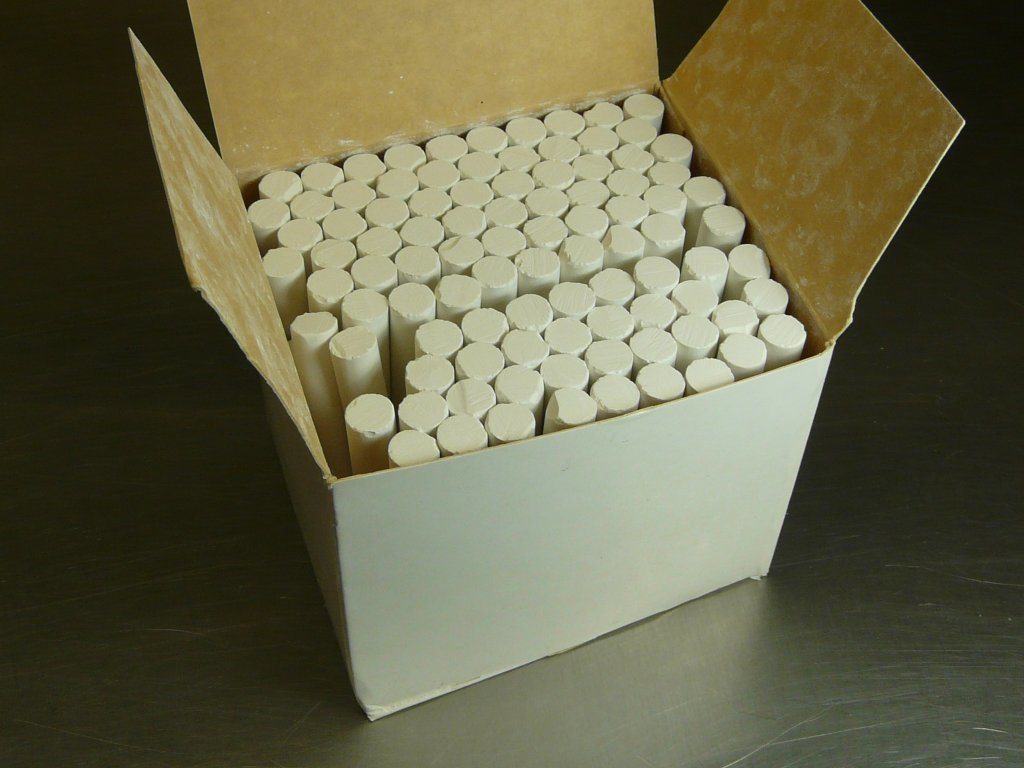 Have more than a few cents to spend? You might consider getting a box of chalk. Come on, splurge. A true physicist needs a lot of chalk. Perimeter Institute goes through 6,000 pieces of it every year!
Price: $10 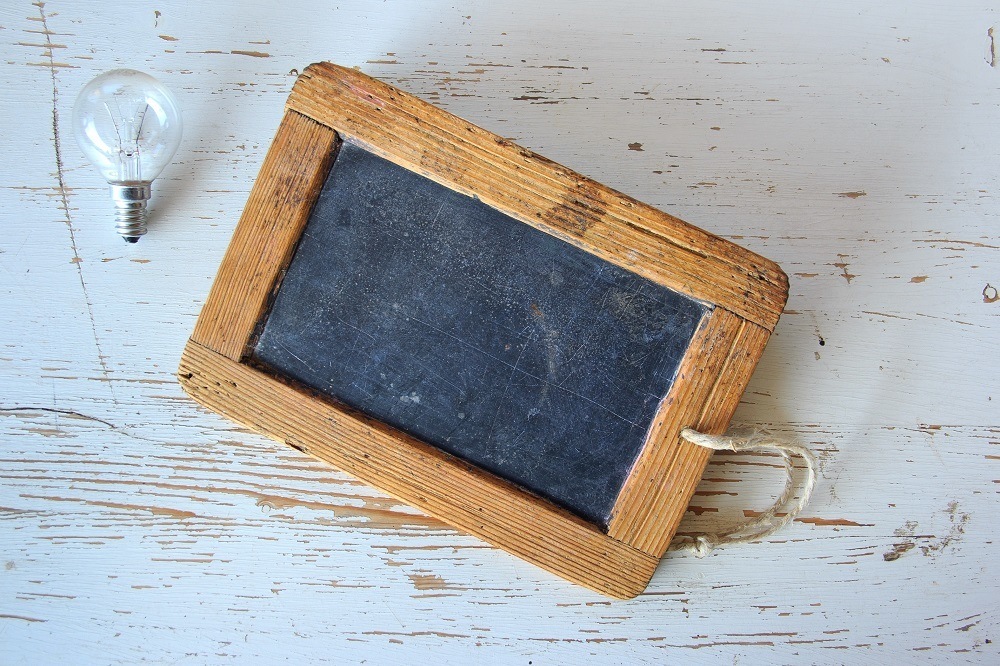 Imagine the convenience of your favourite researcher being able to prove a theorem in real time with a low-tech tablet ideal for a theoretical physicist on-the-go.
Price: $20 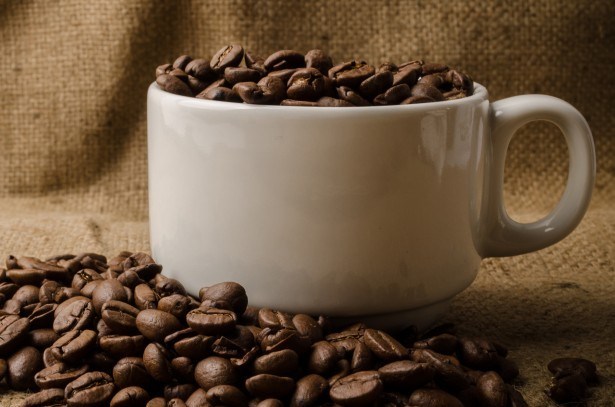 Physics runs on coffee. Be an enabler – give the gift of awakeness.
Price: $2 per coffee (approx. $60 daily) 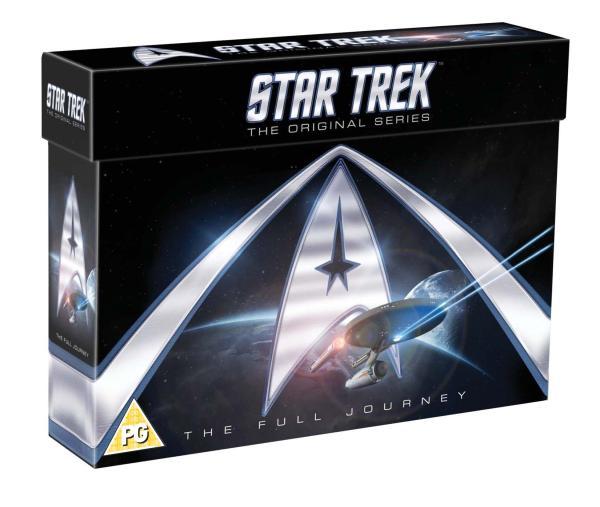 Physicists tend to love Star Trek. It’s a fact. You can help them re-live the magic of episodes like “The City on the Edge of Forever” or “Arena.” Just don’t mistake Star Wars for Star Trek – you’ll never hear the end of it.
Price: $45 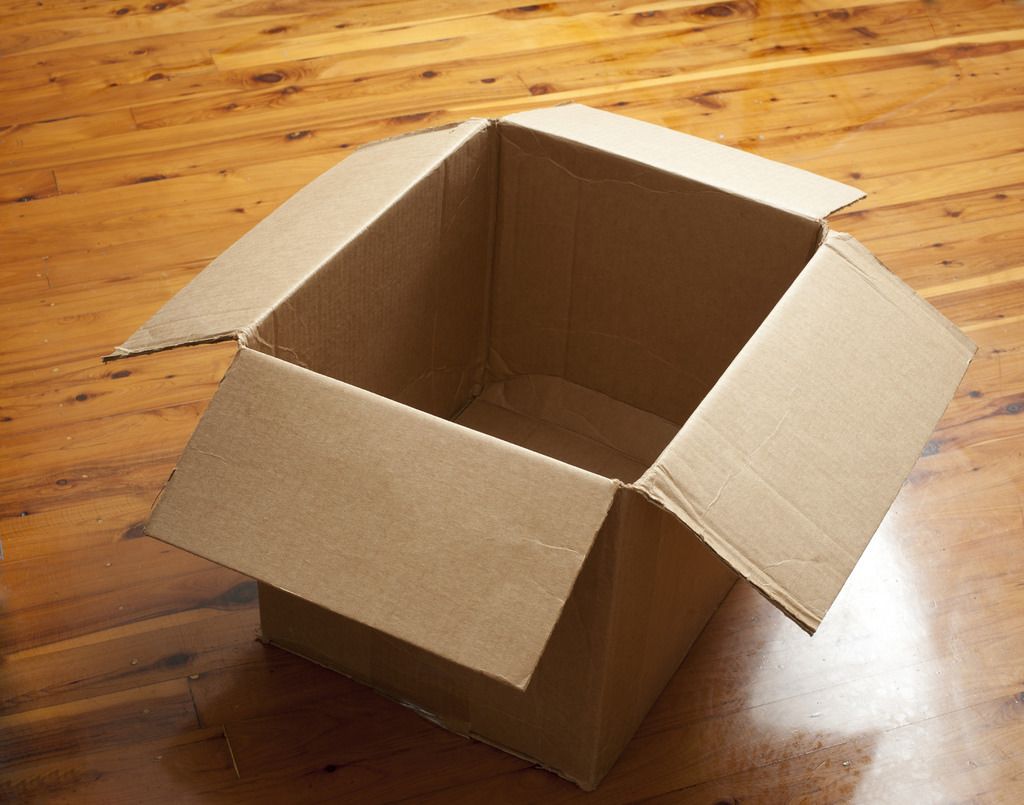 Price: The thought-experiment is free, the box is cheap, and the lessons learned about quantum superposition are priceless. Remember, this is a THOUGHT-experiment only. Cats are for cuddling.

Ok, so it’s a tad more expensive than the rest, and more difficult to put in a stocking, but what physicist wouldn’t like a particle smasher? Maybe you can work out a payment plan or something.
Price: $13 billion and up

Happy holidays from everyone at Perimeter Institute!