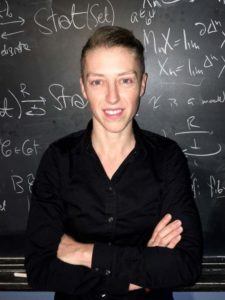 Watch the webcast on this page on Wednesday, May 12 at 7 pm ET.

In her Perimeter Institute public lecture, premiering May 12, mathematician Emily Riehl will invite viewers to consider what might be called the “matchmaker’s dilemma.”

Imagine a matchmaker who wishes to arrange opposite-sex marriages in a dating pool of single men and single women (there’s a mathematical reason for the heteronormative framework, which will be explained).

The matchmaker’s goal is to pair every man and woman off into couples that will form happy, stable marriages – so perfectly matched that nobody would rather run off with someone from a different pairing.

In the real world, things don’t work out so nicely. But could they work out like that if the matchmaker had a computer algorithm to calculate every single factor of compatibility?

In her talk, recorded as part of the Perimeter Institute Public Lecture Series, Riehl will examine that question, its sexist implications, an algorithmic solution, and real-world applications.

An associate professor of mathematics at Johns Hopkins University, Riehl has published more than 20 papers and two books on higher category theory and homotopy theory. She studied at Harvard and Cambridge and earned her PhD at the University of Chicago.

In addition to her research, Riehl is active in promoting access to the world of mathematics. She is a co-founder of Spectra: the Association for LGBT Mathematicians, and has presented on mathematical proof and queer epistemology as part of several conferences and lecture series.

Tune in on Wednesday, May 12 at 7 pm ET for the premiere of Riehl’s lecture, and subscribe to Perimeter’s YouTube channel for more fascinating science videos. 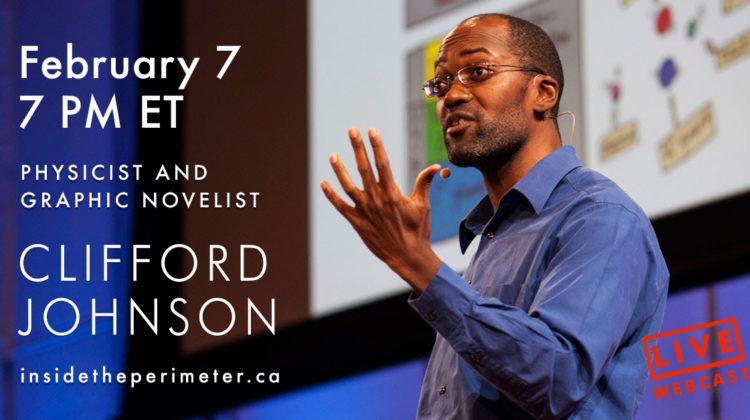 In his public lecture webcast at Perimeter on February 7, Johnson will discuss the process of turning complex scientific topics into compelling visual narratives. 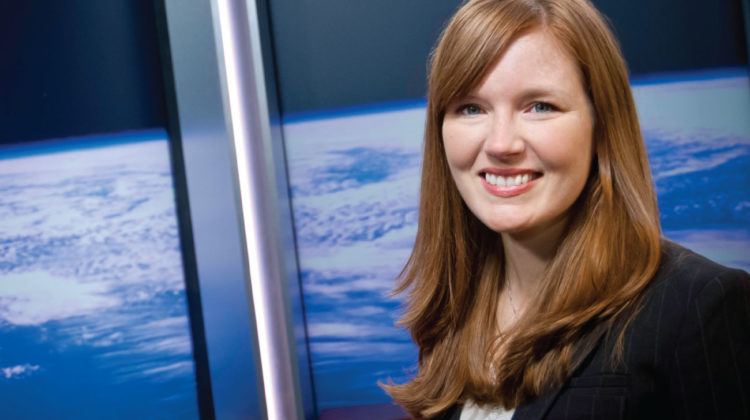 During a live webcast on Wed. March 1, 2017, NASA astrophysicist Amber Straughn provided a behind-the-scenes look at the powerful James Webb Space Telescope, and explained how it may help humanity answer some of its deepest questions.

In her public lecture webcast at Perimeter on March 4, 2020, quantum expert Shohini Ghose will guide the audience into the quantum realm to discover some of the incredible possibilities that lie ahead.