Take a guided tour of the invisible universe on Dark Matter Night.

In a hybrid event (in-person and live webcast) on October 26, dark matter researchers Katie Mack and Ken Clark will share insights into the ubiquitous, mysterious matter that makes up the majority of stuff in our universe.

Dark Matter Night will be webcast live from two locations. Starting at 7:30 pm ET, Katie Mack will discuss the theoretical and observational foundations of dark matter at Perimeter Institute, where she holds the Hawking Chair in Cosmology and Science Communication. Next, Ken Clark, an associate professor at the Arthur B. McDonald Canadian Astroparticle Physics Research Institute, will share experimental approaches that could help solve the riddle of dark matter. We’ll also get a guided video tour of SNOLAB, the state-of-the-art underground laboratory two kilometres beneath Sudbury.

Each speaker’s presentation will be simulcast to the live audience at the other institute, and the whole event will be available via free webcast.

Dark Matter Night is one of many ways you can explore the topic — find lots more at darkmatterday.com. You can also sign up for updates about future events and subscribe to Perimeter’s YouTube channel for more fascinating science videos. 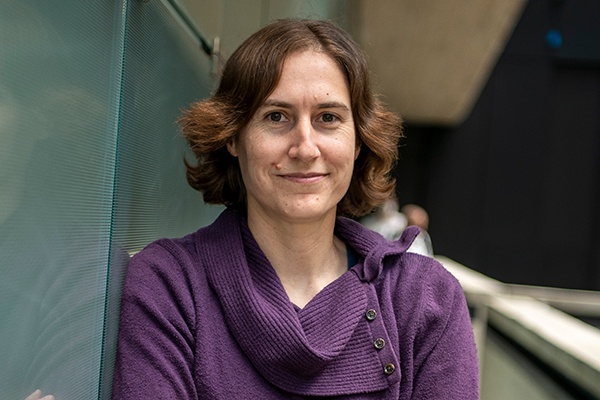 Katie Mack is a theoretical astrophysicist exploring a range of questions in cosmology, the study of the universe from beginning to end. She currently holds the position of Hawking Chair in Cosmology and Science Communication at the Perimeter Institute for Theoretical Physics, where she carries out research on dark matter and the early universe and works to make physics more accessible to the general public. She is the author of the book The End of Everything (Astrophysically Speaking) and has written for a number of popular publications, such as Scientific American, Slate, Sky & Telescope, Time, and Cosmos magazine. She can be found on Twitter as @AstroKatie. 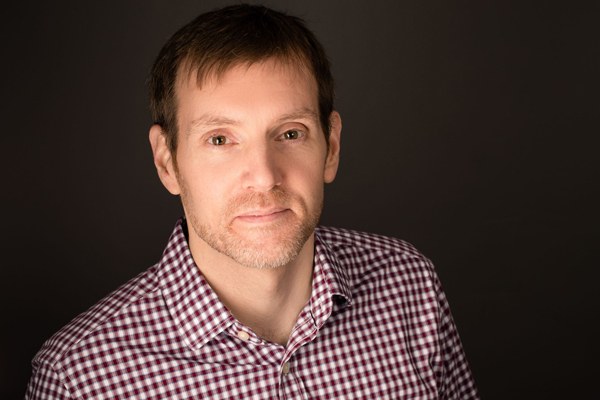 Ken Clark is an experimental astroparticle physicist whose research focuses on understanding the universe at the most fundamental level through rare event searches targeting dark matter and neutrinos. He is one of the leads for the Particle Astrophysics group at Queen’s University, a member of the Arthur B. McDonald Canadian Astroparticle Physics Research Institute (McDonald Institute), an affiliated scientist with TRIUMF, and the Canadian spokesperson for the Scintilating Bubble Chamber Collaboration.

Perimeter’s public events are made possible in part by the support of donors like you. Be part of the equation: perimeterinstitute.ca/donate

Add a reminder to your calendar: