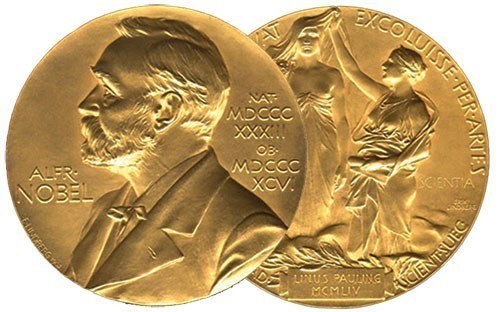 It was called “the solar neutrino problem”: starting in the 1960s, too few neutrinos had been observed coming from the sun compared to calculations of the nuclear fusion processes powering the sun.

Eventually, this international collaboration, with members from Canada, the US, the UK, and Portugal showed clearly that two-thirds of the electron neutrinos emitted from the core of the sun changed into mu or tau neutrinos before reaching the Earth.

The findings confirmed that solar model calculations are very accurate. It also determined new neutrino properties that required extensions to the Standard Model of elementary particles, which has been so successful in all other areas in which it has been tested. These measurements were recognized with the 2015 Nobel Prize in Physics and the 2016 Breakthrough Prize in Fundamental Physics.

The success of the SNO project arose from many factors that show clearly how Canada can make a mark internationally in science and technology. Cooperation was the first key factor. The project required strong cooperation from Canadian industry: INCO, now VALE, provided the deep underground location in one of its most productive mines; AECL and Ontario Power Generation cooperated in the loan of $300 million worth of heavy water from Canada’s reserves.

It required strong cooperation for the science between nine Canadian and 12 international academic and research institutions. In addition to custom-built electronics, data acquisition, and water purification systems, there were engineering challenges requiring innovation driven by the stringent scientific requirements.

The detector was the size of a 10-storey building, requiring the excavation of a stable cavity larger than had ever been created at such a depth. The geotechnical information obtained has informed mining excavation at much greater depths and the creation of other international underground laboratories.

A 12-metre diameter, 5-centimetre thick transparent acrylic vessel to house the heavy water was constructed in place from 120 pieces small enough to fit in the mine elevator. The lessons learned are enabling enormous aquaria to be constructed around the world.

Most importantly, the 273 member SNO author list included more than 200 graduate students and postdoctoral fellows who experienced a real scientific “eureka” moment together and are now carrying their experience to jobs in academic research, teaching, industrial and medical research, business, and finance.

In 2003, a further collaboration of Canadian scientists, under the leadership of David Sinclair of Carleton University, responded to a call from the Canada Foundation for Innovation for the development of Canadian laboratories that would attract international scientists to work on frontier science and technology. Using the lessons learned from SNO, including the geotechnical experience, the laboratory area was expanded by a factor of three, providing space for many new experiments studying further properties of neutrinos and seeking direct detection of dark matter particles thought to make up about 25 percent of our universe. This laboratory has resulted in many Canadian-international collaborative experiments.

The DEAP collaboration, another dark matter detection experiment, involves over 65 researchers from 10 institutions in Canada, the UK, and Mexico, and has been running since November 2016. Using more than three tonnes of liquid argon, it employs a different technique than PICO for background suppression to achieve a sensitivity that will be superior to the presently published limits for the spin-independent interaction. It uses the fact that dark-matter-induced nuclear recoils will produce much shorter bursts of light than other forms of radioactivity to discriminate against such background.

These experiments, seeking direct detection of dark matter particles produced in the early universe, are addressing regions of sensitivity that are also being probed at the Large Hadron Collider, where an attempt is being made to produce massive dark matter particles for the first time on Earth.

The SuperCDMS, NEWS, and DAMIC experiments use other techniques for background discrimination and will provide leading sensitivity for a lower mass range for dark matter particles within the next few years.

In two great examples of recycling – another Canadian strength – neutron detectors from SNO have been reconfigured to search for neutrinos from supernovae in the HALO detector, and the SNO detector has been re-configured to SNO+, at less than 20 percent of the original cost. It provides an internationally competitive search for neutrino-less double beta decay with a tellurium-organic compound dissolved in a liquid scintillator replacing the heavy water. This measurement is sensitive to the symmetry properties of neutrinos and potentially to their absolute mass value. This important research area influences the theoretical understanding of what happened to all the anti-matter produced in the early universe, as well as the effects of neutrinos on structure formation as the universe evolved.

Our experimental work in these areas has significant overlap with theoretical work at Perimeter in particle
physics and cosmology. We are very fortunate here in Canada to have such opportunities for collaboration and are very pleased to have received a recent Canada First Research Excellence Fund grant for $63 million over seven years to establish the Canadian Particle Astrophysics Research Centre (CPARC) with 13 partners, including Perimeter Institute. CPARC includes a Tier 1 Canadian Research Chair in Theoretical Particle Astrophysics and an Assistant Professor, both of whom will be based at Queen’s University and will be Associates at Perimeter.

We are also very pleased to partner with Perimeter in outreach activities, including participation by SNOLAB in the ISSYP summer program and in the Innovation150 initiative led by Perimeter.

It is our hope that the success of SNO and SNOLAB, along with Perimeter Institute, will be an inspiration for young Canadians in this sesquicentennial year. World-leading research at the frontiers of physics can continue to occur in Canada, and will grow through their active participation in future.

Arthur B. McDonald is Professor Emeritus at Queen’s University and a member of Perimeter’s Board of Directors. He has been Director of the Sudbury Neutrino Observatory Scientific Collaboration since 1989. 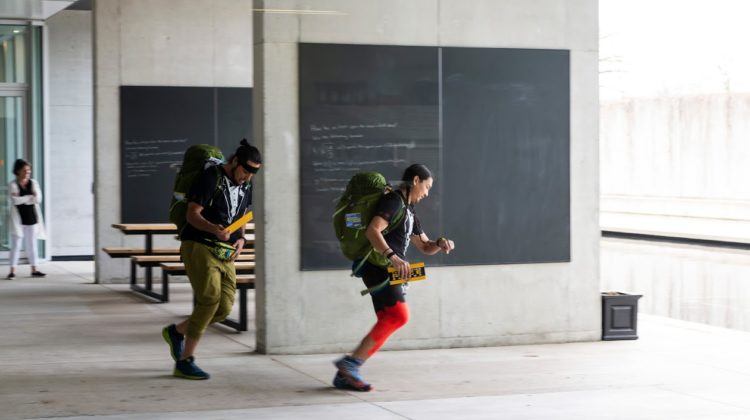 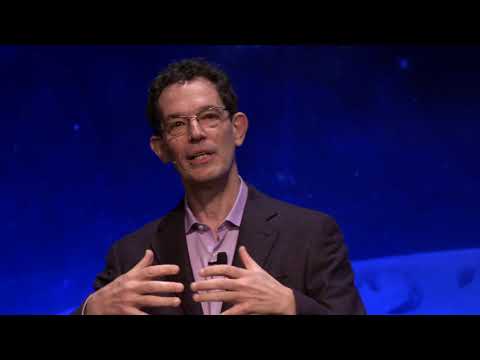 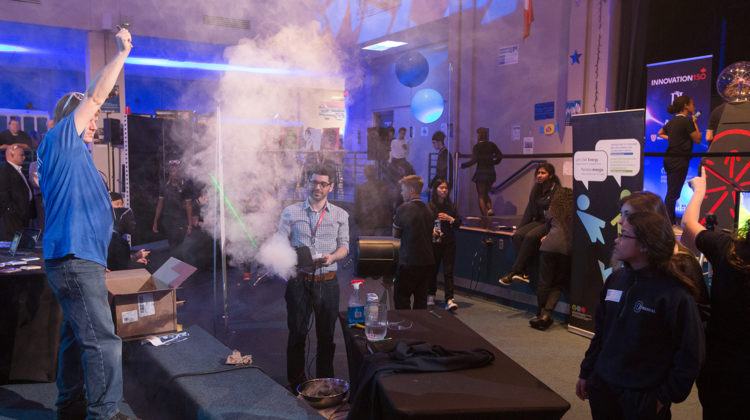