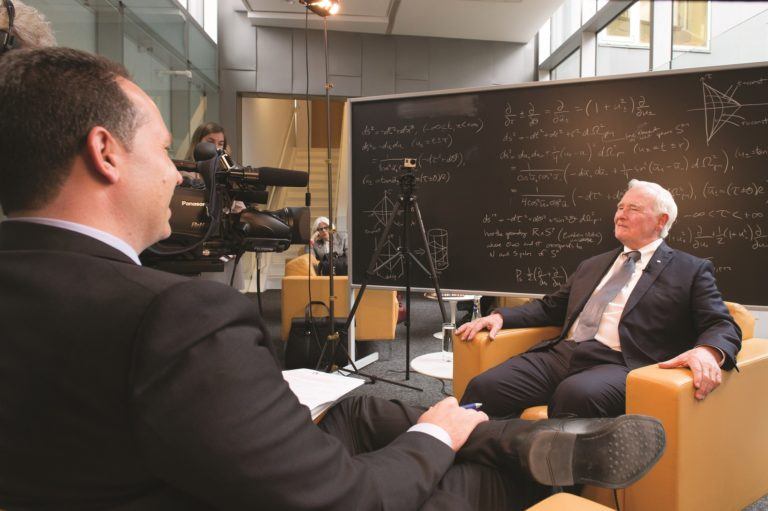 A few letters differ between the words “invention” and “innovation,” but the difference in meaning is profound. When Canada’s Governor General, His Excellency the Right Honourable David Johnston, set out to write a book about Canadian innovation, that distinction became abundantly clear. Innovation, he came to understand, is much more than creating a new tool or technology – it’s a mindset.

That is the fundamental insight behind a new book he co-authored with National Research Council Chair Tom Jenkins, titled Ingenious: How Canadian Innovators Made the World Smarter, Smaller, Kinder, Safer, Wealthier, and Happier. From recycling to nuclear physics, the egg carton to the Declaration of Human Rights, the book chronicles Canadian ideas that have helped shape the world.

During a recent visit to Perimeter Institute, the Governor General sat down with Inside the Perimeter to discuss the book, the surprising things he learned writing it, and the role fundamental science plays in innovation.

Inside the Perimeter: What was the impetus behind writing Ingenious?

Governor General David Johnston: It was a determination by Tom [Jenkins] and myself to reinforce the culture of innovation in the country. My installation speech as Governor General, which was six and a half years ago now, was entitled “A Smart and Caring Nation: A Call to Service.” It had three pillars: family and children, learning and innovation, and philanthropy and volunteerism. These themes seem to come all together under the notion of innovation.

Inside: The word “innovation” gets used a lot these days. What does it mean to you?

DJ: Innovation is a very broad term, but at its simplest it’s doing things better. Usually it means taking an existing idea and crafting it in a certain way that improves a process, an institution, a technology. Innovation comes from the Latin innovare which means to refresh or to alter. It’s very interesting, that notion of a refresh – of looking at things from a fresh view or angle, and doing it a little bit differently. Very often innovation is a series of steps, not a light bulb going on at a particularly time. It’s a series of light bulbs or flashes that are built upon.

Inside: Speaking of light bulbs, they’re an interesting part of the book.

DJ: One of my favourite of the 297 stories in the book is the light bulb, because it’s such a metaphor for new ideas, but also a classic Canadian story because the light bulb was patented here by two inventors. They didn’t have the money to commercialize their inventions, but Thomas Edison was then in the early days of building General Electric. He patented many different things, but was also a great collector or purchaser of patents. He purchased those patents, made the light bulb, and Westinghouse and GE became the great light bulb producers of the world.

Inside: How did your own views on Canadian innovation change in the process of writing the book?

DJ: Dramatically! Tom and I both say we were flabbergasted by the number of innovation stories. We said we’d do a book where we’d collect, say, 50 stories of great Canadian innovations. Well, we found there was no database at the National Research Council or the Museum of Science and Technology, so job one was to create the database, which is now in place with the Museum of Science and Technology. We went from 50, then to 150 stories for Canada’s 150th anniversary, but there were more and more. Then we finally had to stop at 297 because the publisher said that’s all we can contain within this size of a book – that’s it! We now realize that there are many, many that we’ve left out, [which form part of] an ongoing project with innovationculture.ca.

Inside: What makes Canada particularly fertile soil for innovation?

DJ: The country itself is an experiment in innovation, an experiment in diversity. How do you make so many different strains of cultures work in a productive, harmonious way? We are a society that tends to be collective rather than individualistic. So we have been a collective experience, and have had to be so to deal with a harsher climate, with vast distances, and with our smaller population. And we have also realized that immigration, which has made the country work, has added new waves of enthusiasm and energy, generation after generation.

Inside: What role do you see Canada playing on the world stage in troubled times?

DJ: We, in a sense, should be the Athens to the new Romes – to be the place that is not going to have the largest armada, or the biggest gross domestic product, but we’ll be a place where learning is cherished, and learning is something we share very generously with the rest of the world.

Inside: What role does fundamental research, like the kind that happens were at Perimeter, play in innovation?

DJ: Curiosity is what underlies learning. If you can pique minds to be asking the right “whys”, good things happen. Basic research enhances our curiosity. I think the role that Perimeter will play is to … ensure that every one of our citizens, especially our younger citizens, can expand to the limits of their talent and beyond. This happens not simply because you’ve increased the critical mass of thinking people, but because curiosity, and that you must use innovation to improve the lives of other people.

Inside: You’ve been closely involved with Perimeter Institute since the very beginning. Finish this thought: I am part of the Perimeter equation because…

DJ: Because it’s so important to Canada, and so important to the world of innovation – of doing things better. This place is a pinnacle, a beacon of light that illuminates so much. When Mike [Lazaridis, Perimeter’s Founder] first began talking about a place where the best thinkers in fundamental physics would come together, it was music to my ears. What’s really impressed me is how far Perimeter has come in a relatively short period of time. It usually takes decades and decades and decades to build a great institution. This one, in just over one decade, established itself as a world leader, and that’s quite remarkable. 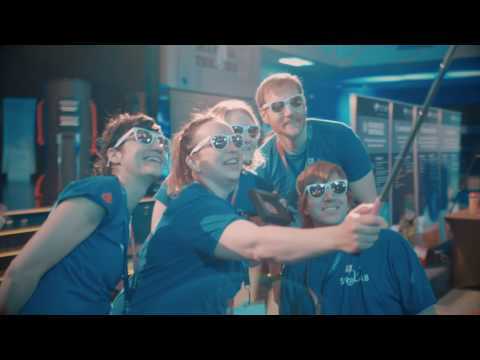 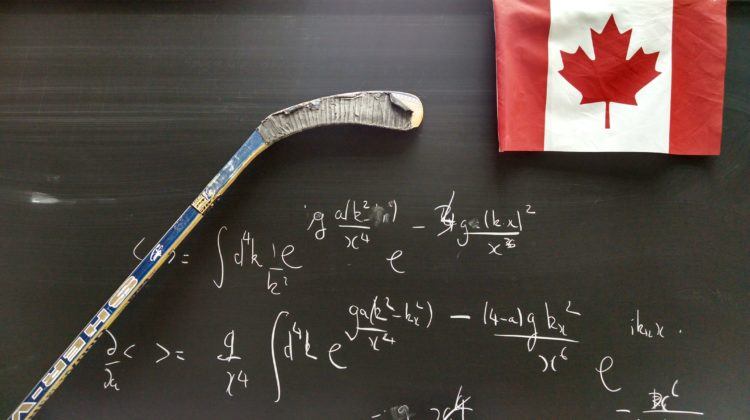 13 physics innovations you may not know are Canadian

Canadians are a notoriously humble bunch, and we tend not to toot our collective horn about our achievements. (Sorry about that.) But this year is Canada’s sesquicentennial, so if there was ever a time to celebrate Canada’s incredible contributions to the world, this is it. 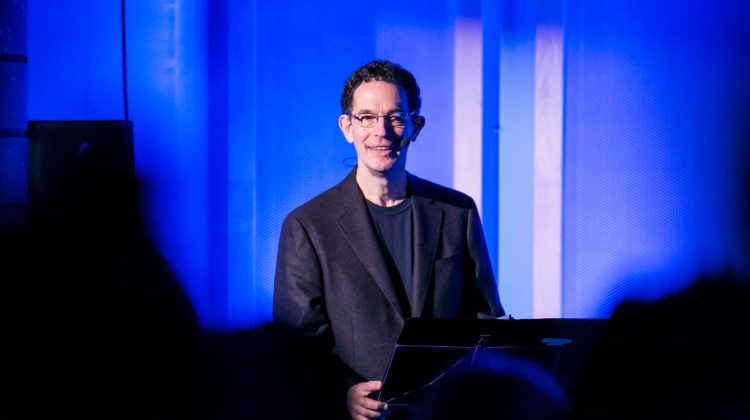 As a cosmologist, I’m often asked whether studying the universe is at all relevant to our everyday lives and concerns. My answer: completely!