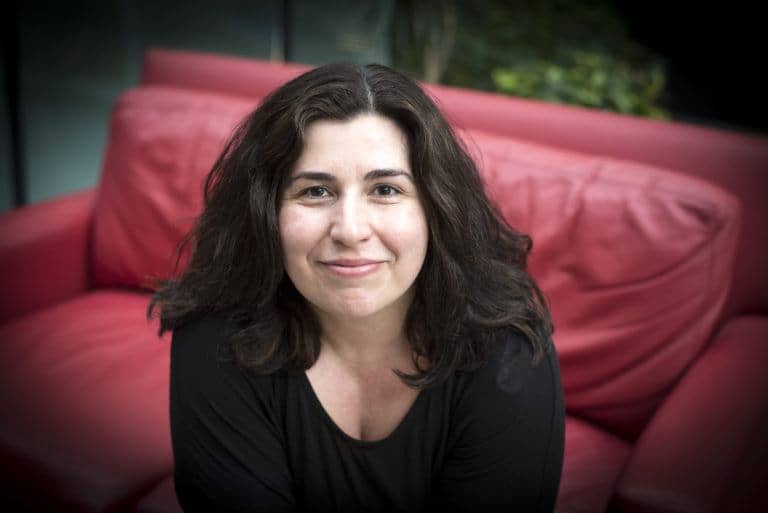 Atomic clocks are the most sensitive timekeeping machines ever created. Tick-tocking apace with nature’s built-in quantum oscillations, they already have practical application in GPS satellites and time standards. Now, they are also emerging as powerful tools for decoding profound mysteries of the universe.

An article published this week in Quanta explores how a growing group of scientists – including Perimeter researchers Maxim Pospelov and Asimina Arvanitaki – are using atomic clocks and related technologies to “listen to the universe’s softest songs.”

Arvanitaki proposes using atomic clocks to aid in the search for the universe’s most pervasive but elusive stuff, dark matter. The oscillations of dark matter waves, she argues, would cause a measurable oscillation in the energy levels of atomic clocks.

Her approach is one among numerous ideas explored in the Quanta article about how existing technologies, many of which can fit on a laboratory tabletop, may unveil new phenomena and even laws of physics. “You can make a lot of progress by doing simple things,” says Arvanitaki.

Read the whole article at Quanta.