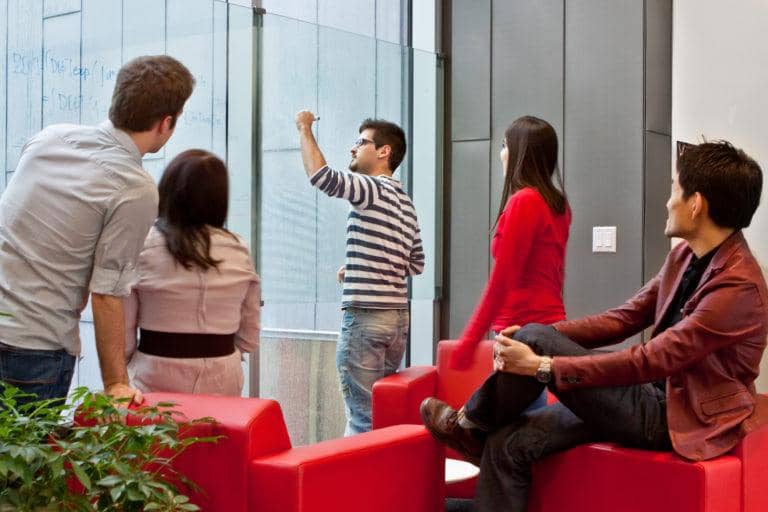 What started as a lunch conversation at Perimeter Institute became an important step toward developing room-temperature superconductors.

Researchers from Perimeter Institute, the University of Waterloo, and Harvard devised an explanation of the transition phase to superconductivity, or “pseudogap” phase, which is one of the last obstacles to developing the next generation of superconductors. 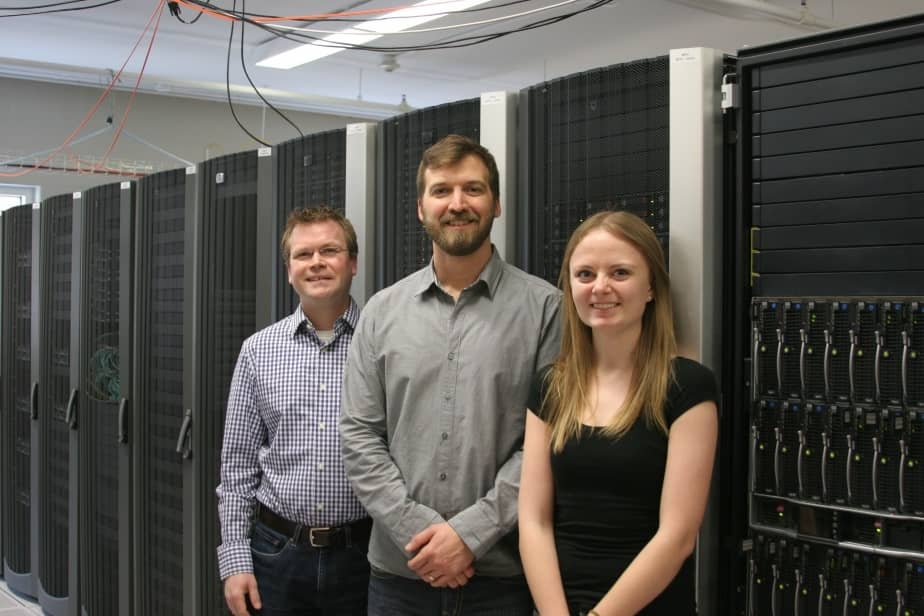 “This amazing scientific collaboration actually came about by chance over lunch at Perimeter Institute between Subir and myself,” said Hawthorn.

Sachdev had a theory but needed expert help with the complex set of calculations to prove it. That’s where Melko and Hayward stepped in and developed the computer code to solve Sachdev’s equations.

Melko and Sachdev already knew each other through Perimeter Institute, making for a smooth and fruitful collaboration.

“The results all came together in a matter of weeks,” said Melko. “It really speaks to the synergy we have between Waterloo and Perimeter Institute.”

“Understanding the pseudogap is as important as understanding superconductivity itself,” said Melko.

Superconductivity is the phenomenon whereby electricity flows under zero resistance, and thus no energy loss. But most materials need to be cooled to ultra-low temperatures with liquid helium in order to achieve a superconductive state.

YBa2Cu3O6+x is one of the few materials that is superconducting at higher temperatures. Even so, it is not yet possible to achieve superconductivity in this material above -179°C.

In this study, researchers found YBa2Cu3O6+x oscillates between two quantum states during the pseudogap, one of which involves charge-density wave fluctuations. These periodic fluctuations in the distribution of the electrical charges are what destabilize the superconducting state above the critical temperature.

Once the material is cooled below the critical temperature, the strength of these fluctuations falls and the superconductivity state takes over.

Next, the group plans to extend their work both theoretically and experimentally to more deeply understand and exploit the fundamental nature of superconducting materials.

Mapping the Road to Quantum Gravity

The road uniting quantum field theory and general relativity – the two great theories of modern physics – has been impassable for 80 years. Could a tool from condensed matter physics finally help map the way?