Will Kinney, professor of physics at the University at Buffalo, explains gravitational waves, which the recently announced BICEP2 experiment seems to have detected. Dr. Kinney was visiting Perimeter Institute for Theoretical Physics when the results were announced on March 17, 2014.
For more information: http://perimeterinstitute.ca/node/93439 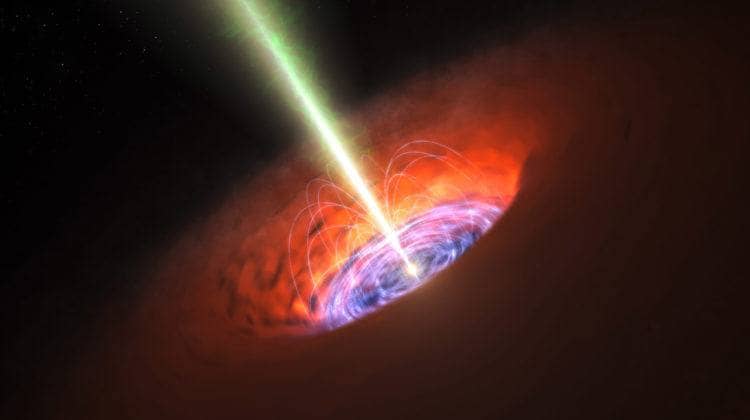 Black holes ready for their close-up

A new method developed by Perimeter researchers may bring elusive black holes out of the shadows.