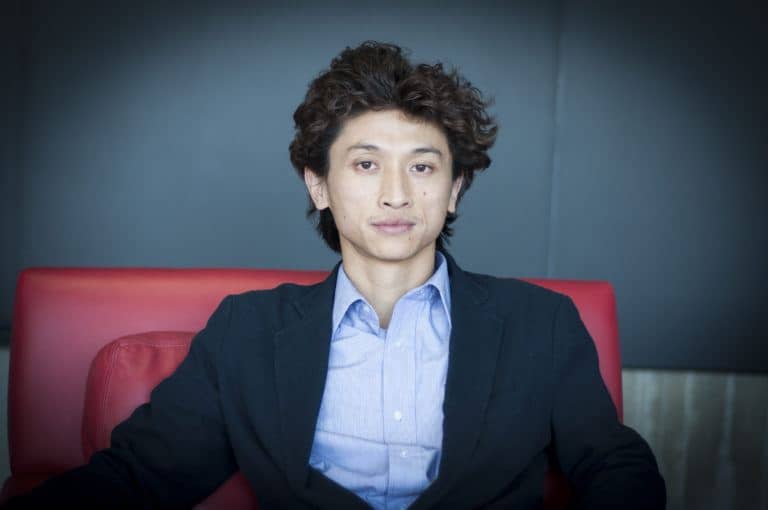 The promise of quantum computing is in the “quantum” part. Its power comes from the way information can be encoded in quantum bits (or qubits) which can be not just zero or one, but varying degrees of zero and one at the same time – much as Schrödinger’s famous cat is said to be both alive and dead at the same time, until someone peeks into its box.

The problems of quantum computing are also (largely) in the “quantum” part. When you peek in at Schrödinger’s cat, it instantly becomes either dead or alive, and the quantum richness of its dead/alive superpositional state is lost. Likewise, any premature measurement of a qubit – even accidental interaction of a qubit with its environment – destroys the quantum information it encodes.

To put it in a nutshell, qubits are delicate. One of the early challenges of quantum computing, therefore, has been to make qubits more robust. One of the most promising ways to do that has to do with topology.

Topology is a branch of mathematics which studies things that remain unchanged when shapes are stretched or shrunk or twisted. Topology famously says that there is no difference between the mug that holds your morning coffee and your breakfast bagel, because they both have exactly one hole. Topologically, they are both toruses.

What if we could build a qubit which would withstand the kind of stretching that turns a mug into a bagel and remain unchanged?

In the past few years, great progress has been made toward creating and controlling the phases of topological quantum matter which would be most useful for quantum computation. Most of that progress has involved toruses, and other closed two-dimensional surfaces: toruses with two holes, or three, or more.

But while toruses may be (relatively) easy to understand, they are not easy to build. It would be far easier and more natural to build cylinders.

Now, new research from Perimeter has made an important step in using topologically open1 surfaces like cylinders for topological quantum computation. Perimeter postdoctoral researcher Yidun Wan and former postdoctoral researcher Ling-Yan Hung (who is now on the faculty at Fudan University in Shanghai) collaborated on the new work, published this week in Physical Review Letters.

In an ideal mathematical world, a torus is a two-dimensional surface, an infinitely thin sheet that wraps the outside of a donut-like shape. “In reality, in the lab, it’s not so easy to build that,” says Wan. “It’s not easy to realize a two-dimensional material that doesn’t interact with its interior, or its environment. That is why we are interested in studying the topological phases of open systems – say, lengths of wire.”

Wan and Hung were not the first people to realize the practical advantage of open systems. Indeed, as theorists, they were keenly aware that a better understanding of such systems has been long sought.

The problem boils down to something called anyons. Anyons are a special kind of particle2 and it’s widely thought they will someday be useful in creating quantum gates used for quantum computation. The number of anyons present in a system depends on the topology of the system.

“As long as one doesn’t do some really wild change to the system that changes the topology of the system, the number of anyon types will remain constant,” explains Wan. “They are robust against local noise – just what we need for qubits.”

While the rest of us might imagine that you could turn a donut into a cylinder (or a two-holed donut into a forked cylinder known topologically and rather charmingly as a “pants diagram”) by just cutting it and unbending it, theorists know it is not this simple. That cut counts as one of Wan’s “really wild changes.”

The cut changes the topology of the system, which in turn changes the number of anyon types present in the system – a quantity also known as the system’s ground state degeneracy, or GSD. The problem is that while the GSD of closed systems is easy to define, the GSD of open systems is extremely hard. “There are many problems,” says Wan. “It becomes very complex.”

In fact, defining GSD in open systems has resisted theoretical explanation for years.3

The two researchers finally cracked the problem when they realized that mathematical machinery developed for a different problem could be used in a new context. Specifically, they looked at studies of anyon condensation, which describe the way these special particles are created at the boundaries of topological matter and evaporate into the surrounding vacuum, like dew drops gathering on the tip of a blade of grass.

The two problems – the study of anyon condensates and the study of ground state degeneracies in open systems – appear separate, but, Wan and Hung realized, they were actually equivalent.

Wan describes the Eureka moment: “All of a sudden, we realized, ‘We can do it this way!’ We just stood in front of the blackboard and worked it out. It took a couple of nights. In fact, it took far longer to write the paper than to do the work. It was an amazing moment.”

In the parlance of the field, researchers say the anyons need to be braided. By describing how anyons condense at the ends of cylinders and “pump” through the material’s bulk, this research takes an important step toward braiding anyons.

“Braiding anyons wasn’t our goal, but it does seem to be a happy side product of solving this problem,” says Wan. “The condensed anyons can move onto the boundary and disappear there. But when you look at how they move from one side of the cylinder to the other, you find that they are being pushed, if you will, by a flux. That flux potentially offers a means to manipulate anyons – specifically non-Abelian anyons – and ultimately realize topological quantum gates.”

This research does not mean that a topological quantum computer will soon be coming to a big box store near you. But the simple and topologically impossible act of turning a donut into a tube – or a figure eight into a pair of pants – is certainly a step (and a cut, and a stretch) in the right direction.

2 Anyons are actually quasi-particles, not quite bosons and not quite fermions. Read more about them via Symmetry magazine.