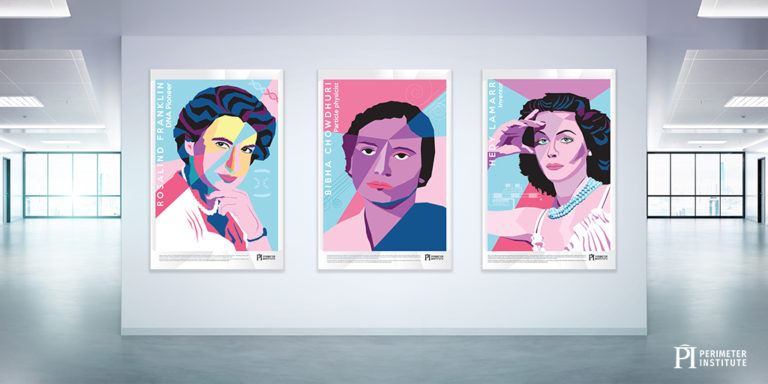 With events including Black History Month and the International Day of Women and Girls in Science, February brings plenty of opportunities to take action and change the face of physics. Read on for more, plus a deep dive into quantum matter, a look at developing software and hardware tools that accelerate science, and a chat with a teacher who inspires.

What better way to honour Black History Month than taking the time to learn more about Black scientists of the past, reflect on the ways Black people have been excluded from the field, and continue to work toward inclusion?

Looking for a starting point? S. James Gates Jr., 2021 President of the American Physical Society, recommends the book Einstein on Race and Racism. “He spoke about the ability of the ‘outsider’ to bring a critical, different perspective to the solution of problems,” Gates Jr. said in this interview.

For feature stories of contemporary Black physicists and their work, check out Black in Physics. 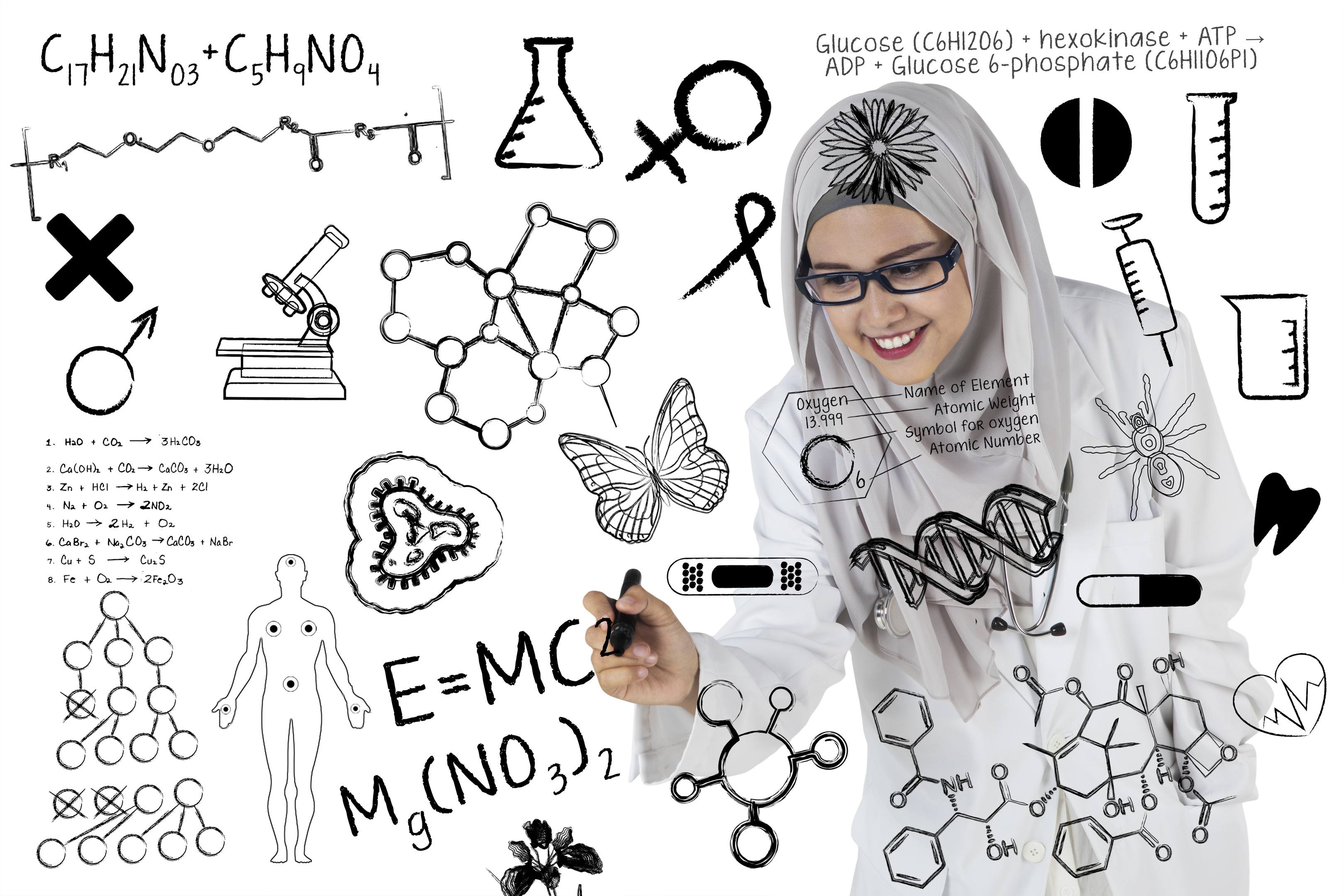 2. Women and Girls in Science

February 11 was the UN International Day of Women and Girls in Science, and Perimeter marked the occasion with a week of initiatives celebrating women of the past, present, and future.

We released three new posters in our Forces of Nature series, featuring Rosalind Franklin, Bibha Chowdhuri, and Hedy Lamarr. Perimeter students, researchers, and staff shared their stories on what it is like to be a woman in physics. And we held our annual Inspiring Future Women in Science event, where high school students explore science futures with speakers and panelists from across STEM fields.

Plus, check out this feature story on the glass obstacle course women face, featuring the work of Perimeter alumni Rowan Thomson.

3. Dive deep inside the Perimeter

Learn more about what’s happening at Perimeter with these recent features on researchers and their work.

In “Crack the code,” we delve into the ways theoretical physicists are increasingly exploring the world of software design and production – a side hustle that is accelerating scientific progress.

Find out how researchers are mapping invisible matter and measuring cluster masses at the outer reaches of the observable universe in “Massive shift.”

And “Opening up closure traces” explains a new tool that promises to accelerate progress in radio astronomy – the first of its kind in more than 60 years.

The Event Horizon Telescope (EHT) collaboration has received the 2021 Group Achievement Award in astrophysics from the Royal Astronomical Society in the United Kingdom. The EHT is a global network of observatories that produced humanity’s stunning first image of a black hole in 2019.

The EHT team includes Avery Broderick, who holds the Delaney Family John Archibald Wheeler Chair at Perimeter Institute and is an Associate Professor in the Department of Physics and Astronomy at the University of Waterloo.

“In a time beset by division and difficulty, we remain extremely proud to be an example of how a group of more than 300 people, distributed across five continents and time zones that cover the clock, can come together and produce something extraordinary,” Broderick says.

“The cosmological constant has a checkered history,” writes Clara Moskowitz. In this piece for Scientific American, she explores this embarrassing problem, addressing new ideas about the energy of empty space. “It was what you could call a nonsolution to a nonproblem,” says Rafael Sorkin, a research associate at Perimeter.

If 3D chess is getting old, why not throw in superposition, entanglement, and interference to liven things up? Perimeter postdoctoral researcher Aleksander Kubica, who is currently working with the AWS Center for Quantum Computing, won the world’s first quantum chess tournament. 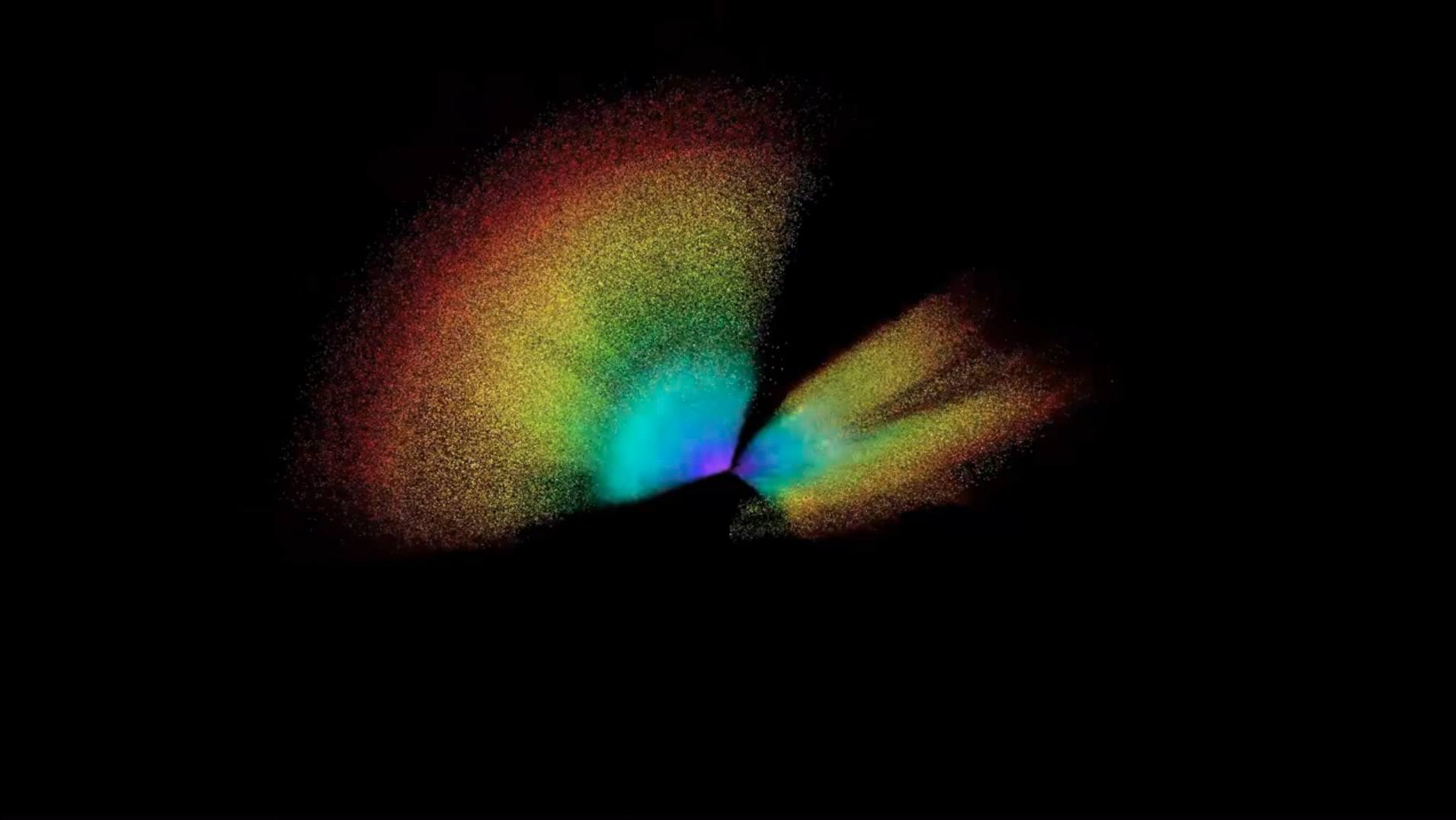 7. An Atlas of the Cosmos

“DESI is a conglomerate of 500,000 parts moving in a synchronized ballet,” writes Shannon Stirone in this beautiful piece for Longreads about the how – and more importantly, the why – of mapping the universe. The feature was selected for inclusion in Best American Science and Nature Writing 2021.

8. A spark that lead to CERN

How do you effectively teach a subject if you’re intimidated by it? It’s a question that many educators are faced with when they try to integrate modern physics into the classroom. In “High school teachers, meet particle physics” at Symmetry Magazine, Scott Herschberger chats with Dave Fish, teacher-in-residence at Perimeter, to find out how he makes physics approachable.

Fish is one of many educators who use Perimeter’s free educational resources in classrooms, and then network with other teachers to help get them comfortable with the material. It can lead to real turning points for students: “I realized that we don’t know what 95 percent of the universe is made of, and this was mind-blowing to me,” says Nikolina Ilic, one of Fish’s students. “That was when I decided to pursue particle physics.” She went on to do PhD research at CERN.

Perimeter’s most recent public lecture explored examples of emergent phenomena and how we can tackle problems using quantum information to filter the most relevant data. Karen Hallberg, professor of physics at the Balseiro Institute and Research Director of the Bariloche Atomic Center, delivered the lecture from Argentina. Learn more about Perimeter’s public lecture series here, and save the date: you can catch the next lecture on March 3.

10. Gems from the archive

“Sometimes you have to move out of your comfort zone to reach your full potential.” Juliet Daniel, professor and cancer biologist at McMaster University, shared her journey from Barbados to the cutting edge of cancer research at the Inspiring Future Women in Science 2020 event.