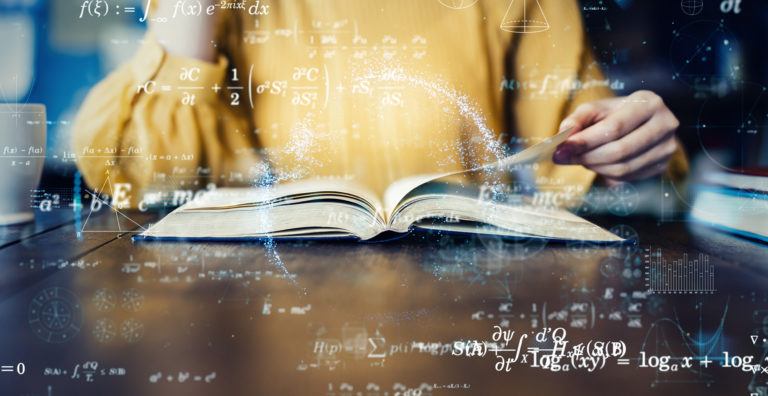 Science continues to sizzle this summer. Here are some recent highlights, from periodic fast radio bursts to ways physics can help keep us healthy: 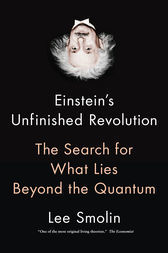 If long summer days and fewer obligations leave you with a little more time to read, New Scientist has you covered: Check out 10 of the best science books to read right now, including Einstein’s Unfinished Revolution by Perimeter Faculty member Lee Smolin. As a companion to the book, check out Smolin’s 2019 Public Lecture at Perimeter.

2. Physics and health
Discoveries in physics have led to many practical applications in medical diagnostics and treatments. Try to guess a few of them before reading this month’s Slice of PI: Ten ways physics has enhanced the medical field.

From the archives: For more info on where physics and health sciences intersect, check out these Perimeter Public Lectures:

3. Periodic Fast Radio Bursts
With the detection of a fast radio burst (FRB) that repeats on a regular, periodic basis, a team of Canadian researchers – including Perimeter Faculty member Kendrick Smith and computational scientist Dustin Lang – is a step closer to cracking one of the hottest modern astrophysical mysteries. Read more about repeating FRBs, what they might be, and what’s next for these researchers.

The Simons Emmy Noether Fellowships are designed to support brilliant women at critical points in their physics career. To learn more, watch this short video in which Professor Sumati Surya from India’s Raman Research Institute talks about her experience as an Emmy Noether Fellow who brought her family to Waterloo. “I think one of the things that people forget about is the fact that with all of these women who are wonderfully trained, who are really, really smart, not getting opportunities means that you’re just losing out on a lot of intellectual capital.”

5. Research in Live Science
An article in Live Science offers clarity after a series of viral articles in other media outlets claimed NASA had discovered particles from a parallel universe where time runs backward. The Live Science piece, “Why some physicists really think there’s a ‘mirror universe’ hiding in space-time,” relies in part on a paper by Perimeter Faculty members Latham Boyle and Neil Turok, and PSI student Kieran Finn, published in Physical Review Letters in 2018. “If the universe really is CPT-symmetric, if it really comprises two space-time cones rather than one, what would that mean for the rest of physics?”

7. Online resources for teachers
School’s out for summer, but Perimeter’s outreach team continues to offer professional development for educators. Learn more about teacher training workshops, and how Perimeter’s classroom resources can be adapted for online education.

9. Marrying a quantum information scientist
Let’s close with a scientific romance: Nicole Yunger Halpern, a Perimeter Scholars International graduate and an ITAMP Postdoctoral Fellow at the Harvard-Smithsonian Institute for Theoretical Atomic, Molecular, and Optical Physics (ITAMP), offers some advice on the risks of marrying a quantum information scientist. “Your wedding can double as a conference.”