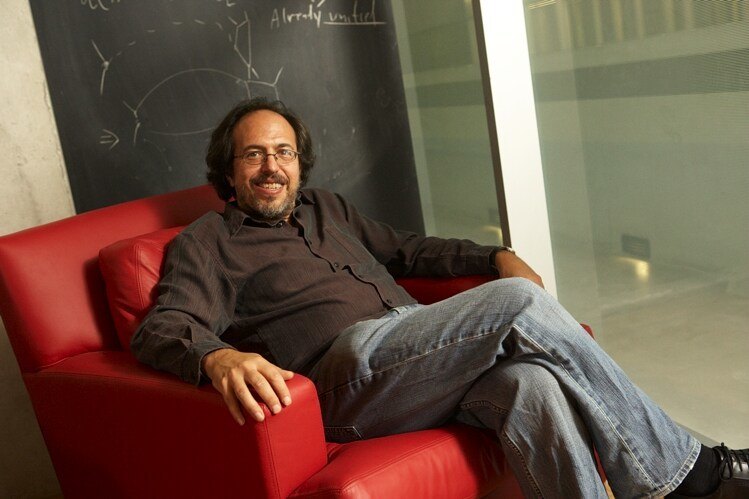 Theoretical physicist Lee Smolin has spent a career trying to unravel the mysteries of time and space.

Along the way, he has realized that two fundamental forces are — or, at least, should be — forever intertwined: science and democracy.

“Democracy and science need each other, as they are based on the same principles,” Smolin recently wrote in Maclean’s. “Democracy, like science, must be evidence-based if it is to succeed.”

Smolin’s opinion piece is based on his perspective as an American-born scientist who has traveled the world for research and became a Canadian citizen after joining Perimeter Institute as a founding Faculty member in 1999.

Alongside researching quantum gravity and time — and writing best-selling books including The Trouble With Physics and Time Reborn — Smolin has turned his thoughts to his adopted country, particularly at a time when Canada is celebrating its 150th anniversary and looking to the future.

The new commentary in Maclean’s follows on the heels of his previous article in the same publication, titled “10 Steps to Make Canada a Leader in Science,” in which he offered advice to the then-newly elected Liberal government on harnessing Canada’s full scientific potential. The new piece, “Democracy and Science Need Each Other to Survive,” emphasizes the importance of a scientific mindset for a healthy society.

“Scientists know even the best ideas will eventually need to be updated by new insights, and will be, from time to time, replaced by revolutionary new conceptions,” writes Smolin. “Similarly, democratic governance gives people the power to vote a government out of office when its effectiveness diminishes or when events show that its election was a mistake.”

Canada, Smolin argues, can be a leader on the global stage, both scientifically and socially, if it embraces evidence-based thinking.

Read the whole piece at Macleans.ca.

On February 11, Perimeter is hosting a one-hour live Q&A with four dynamic women in varied scientific fields, aimed at highlighting the rewards, challenges, and possibilities of a career in science for curious high school students. 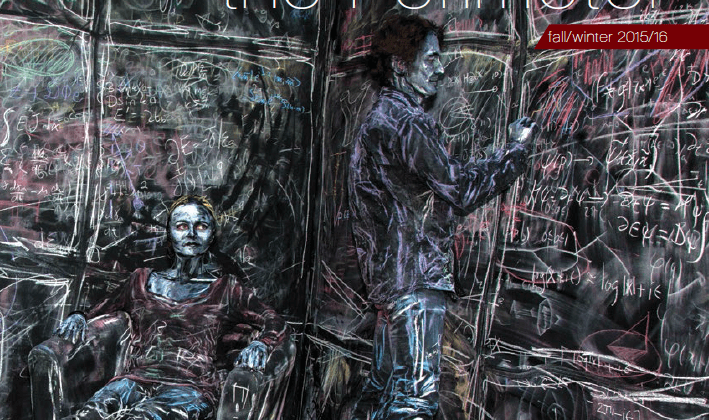 Inside the Perimeter: Fall/Winter 2015/16 Highlights

To celebrate the centenary year of Einstein’s theory of general relativity and Emmy Noether’s development of her eponymous theorems, the latest issue of Inside the Perimeter examines and celebrates science past, present, and future.

On April 17, in a special public lecture webcast, Lee Smolin will take the audience on a journey through the basics of quantum physics.