Read the most recent issue 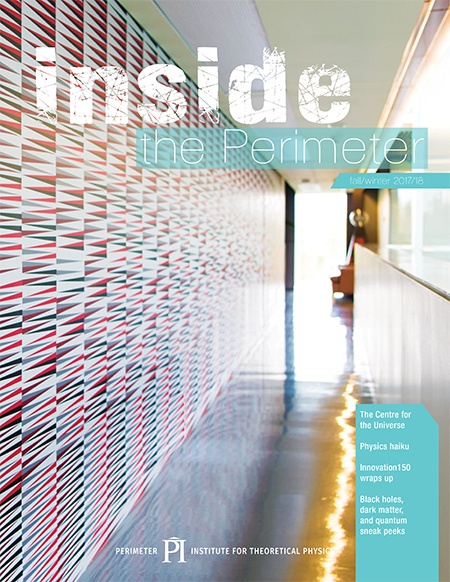 This issue of Inside the Perimeter Magazine explores the value and the impact of cross-pollinating ideas. Stories explore the role of science in democracy; the search for dark matter; advances in quantum science; the challenges still facing women in science, and much more. 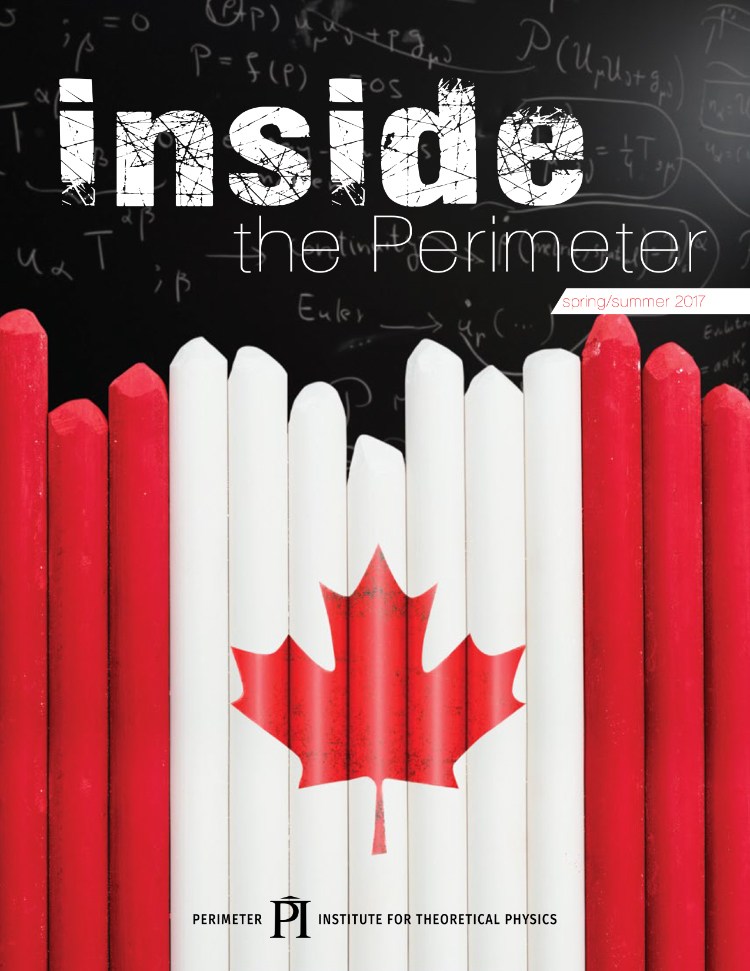 For more than 150 years, Canada has been a land of inquiry, innovation, and opportunity. That is just the beginning. Explore the ideas and the science that have shaped -- and are shaping -- Canada as it turns 150. 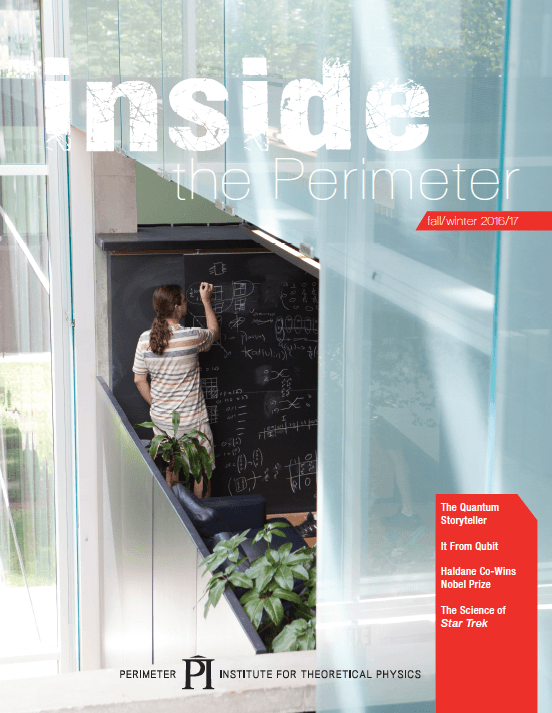 There is mounting evidence that some of today’s most promising avenues of inquiry in physics lie not within specialties, but between them.
1 2 3 4 … 6
Hear more from Perimeter