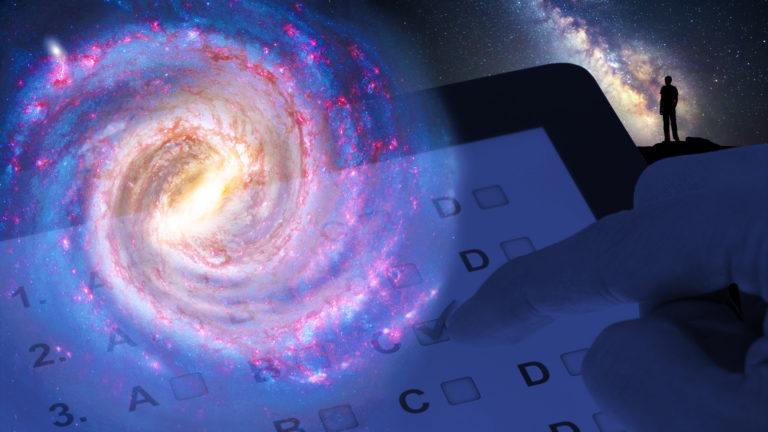 Edwin Hubble wrote that “the history of astronomy is a history of receding horizons.”

Not terribly long ago, people believed Earth was the centre of the universe, around which all celestial bodies revolved.

But every distant horizon we have peered at, through ever-more-sophisticated telescopes, has revealed more faraway horizons. We now know that Earth is, as novelist Douglas Adams phrased it, a “little blue-green planet” in the “uncharted backwaters of the unfashionable end of the western spiral arm of the galaxy.”

That galaxy, the Milky Way, is just one of billions of galaxies. But it is still home sweet home to us humans — and, for now, the only place we know of that harbours life in the vast universe.

In tribute to our humble abode in the cosmos, here’s a little quiz to test — and hopefully expand — your knowledge of our beautiful Milky Way.

Share your score via the social buttons below and challenge your friends to beat it!