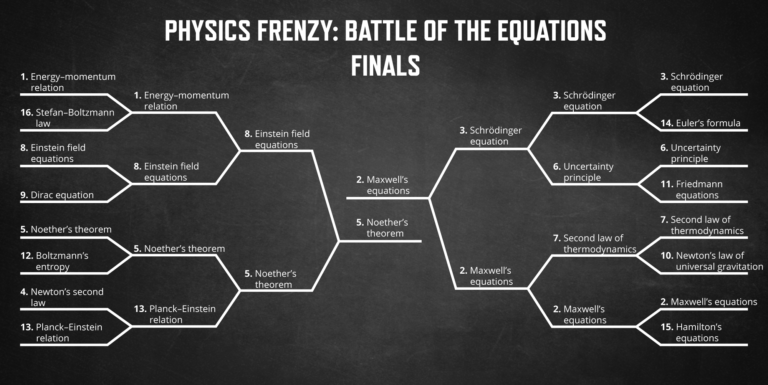 The tournament has inspired plenty of other, significantly less athletic brackets to deal with such high-stakes questions as “Who was the best character on The Office?” and “What’s the best pasta shape?” (aka. Starch Madness)

But now it’s time for a March Madness-style showdown for the ages, as we seek to find the all-time greatest equation in physics …

Welcome to Physics Frenzy: Battle of the Equations!

Over the next three weeks, we need your help to crown a champion. Our esteemed selection committee has chosen 16 physics-defining contenders – you can click the links below for the low-down on this smorgasbord of physics equation royalty.

Outraged that we had the nerve to include Euler’s formula in the field? We’ll see you in our Twitter mentions. Sick of Einstein getting all the love? Cast a vote for the Dirac equation and give a different poorly coiffed Nobel laureate some shine. Think the Friedmann equations are grossly under-seeded? Rally your friends and become the architect of a Cinderella story!

We’ll narrow the field to our Elite Eight with two match-ups per day from March 15 to 18. And then the stakes really ratchet up.

In the meantime, peruse the bracket, tell your friends (nerdy trash talk is encouraged), and follow us on Twitter, where we’ll keep you posted on all the action!

Think you know exactly how it will all play out? Fill out the bracket and share it on social with #PhysicsFrenzy to earn bragging rights when your equation prognostication proves prescient. And don’t forget to vote! 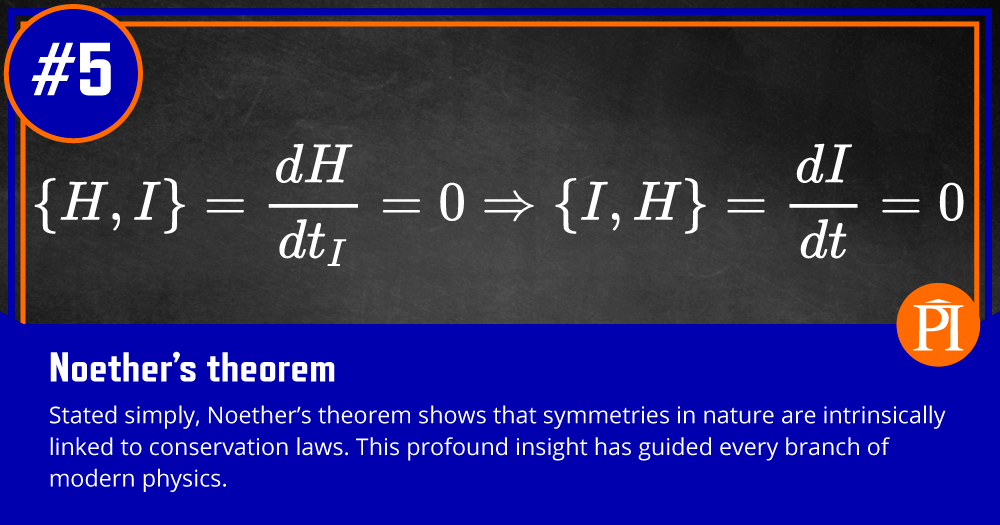 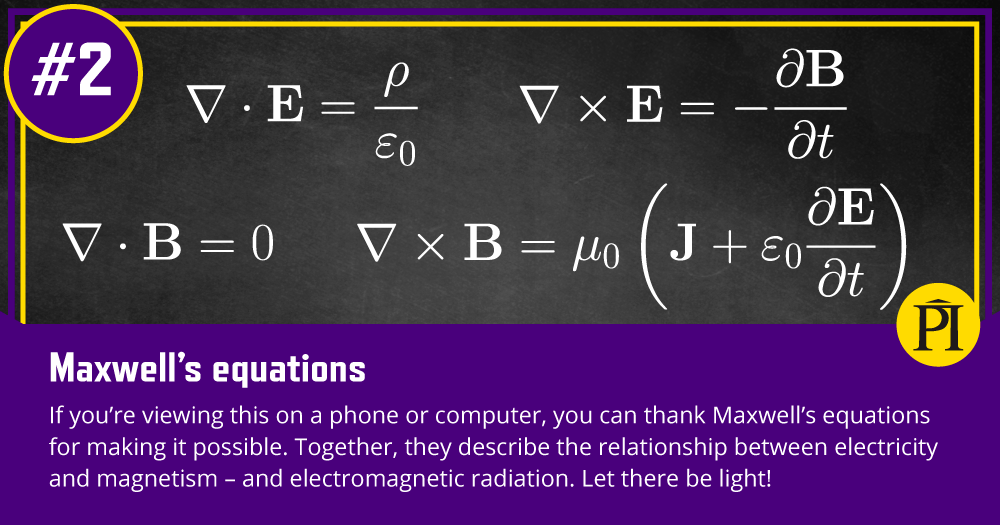