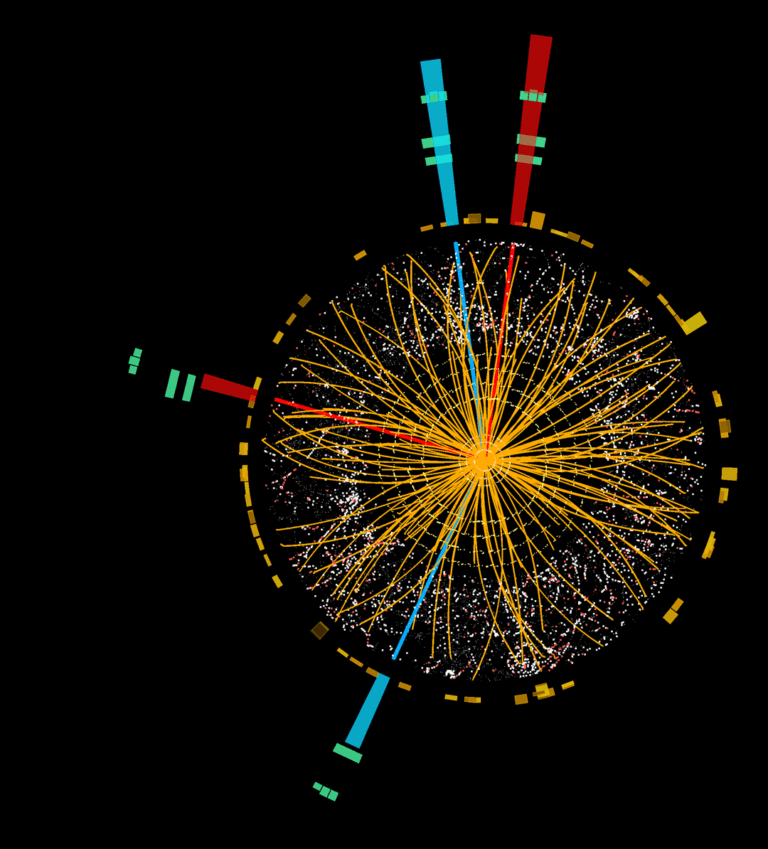 The wait is over, but the work is just beginning.

Physicists working at CERN have announced the discovery of a new particle, which is almost certain to be the Higgs boson. The Higgs boson is the last missing piece of the Standard Model of particles and their interactions, and is crucial to understanding why fundamental particles have mass. It was first proposed in the 1960s and has been actively sought for decades. Now, at last, it has been found: two experiments on the Large Hadron Collider, called ATLAS and CMS, each independently announced that they’d measured the decay products of a particle weighing about 126 GeV, or about as much as a cesium atom.

“This is a sensational day for particle physics, the most exciting in decades. Perimeter congratulates CERN and the thousands of physicists who have worked so hard to obtain this result. So far, it looks like the simplest Higgs theory, proposed half a century ago. This is a spectacular triumph and it opens the door to understanding what lies beyond the Standard Model: to the dark matter and neutrinos, the vacuum energy, and the physics of the big bang. We keenly anticipate further discoveries,” said Perimeter Director Neil Turok.

An early stop on the road to new discoveries will come in August, when theorists and experimental physicists from CMS will gather at Perimeter. The high-level conference will focus on what the new data means, which theories would explain all aspects of these results, what the next important measurements are, and what we are likely to learn from them.

The discovery of the new particle comes via analysis of decay particles. Scientists study decay products because the Higgs boson is very unstable. It is created by very high energy collisions, such as those in the Large Hadron Collider, but lasts for only a tiny fraction of a second – less time than it would take a beam of light to cross the width of an atom – before it decays into a handful of secondary particles. It is these secondary particles that are measured by the ATLAS and CMS detectors. There are several special combinations of particles that the Higgs can decay into and each of those combinations is called a “channel.”

The CMS and ATLAS collaborations have looked for the Higgs in all the major channels and each experiment has found it in the two channels which were predicted to be the most common. Specifically, CMS and ATLAS have recorded events where the Higgs decays into two photons and events where the Higgs decays into two lepton/anti-lepton pairs. They have also looked at other channels, but so far do not have enough data to say anything definitive.

The next step will be to measure each channel more carefully and map out exactly how the particle decays: into what channels with what frequencies. This will not only confirm that this particle is the Higgs – as seems almost certain – but will also tell us what kind of Higgs it is.

Theorists have a number of competing ideas about the framework underpinning both the Standard Model and the Higgs mechanism. Each of these competing ideas gives slightly different predictions about the properties of the Higgs boson. By mapping the decay channels – and doing other things like measuring the spin – we can determine what the properties of the newly discovered Higgs are, and thereby begin to zero in on the right framework. The Higgs then becomes a tool to probe physics beyond the Standard Model. It’s a beautiful example of how experiment can advance theory.

Theory, though, can also advance experiment. For instance, there are some hints that the newly-discovered particle has some surprising properties. Most notably, it seems to decay into photon pairs more often than one would expect. The excess in the photon (or gamma-gamma) channel is small and so far this is only a one- to two-sigma effect, meaning that it’s quite possible – even likely – that it’s a statistical fluke.

In April, Perimeter hosted a meeting of physicists from ATLAS to discuss last year’s Higgs results and the prospects for higher-precision measurement of the different decay channels. It is clear that more data will be needed to distinguish a real anomaly in the photon channel from statistical noise. This will take time.

But it’s not in the nature of physicists to discover a new particle, note a small anomaly, and pay no attention to that anomaly. This is particularly true in this case, because the anomaly is an excess in a place where many theories would predict a deficit. The question now becomes: is this a hint for new physics? If it is, where ought we look for corroborating evidence? Theorists will need to build new models which would reproduce the CERN results and look to see what other signals that new model might generate. Such corroborating signals could then be sought.

There is a sense here at Perimeter that a new door is opening. Is the particle discovered at CERN a Higgs, but a little bit different than one would have expected? That would be a door to new physics. Or is it the Standard Model Higgs? That could become a tool to probe the theories that underpin the Standard Model. It’s too early to know, but either way, excitement is building.

Both the CMS (left) and the ATLAS (right) detectors see evidence of the Higgs boson decaying into a pair of photons in the form of a peak in a so-called mass plot. The agreement of the two peaks and other data clinch the discovery of the Higgs. 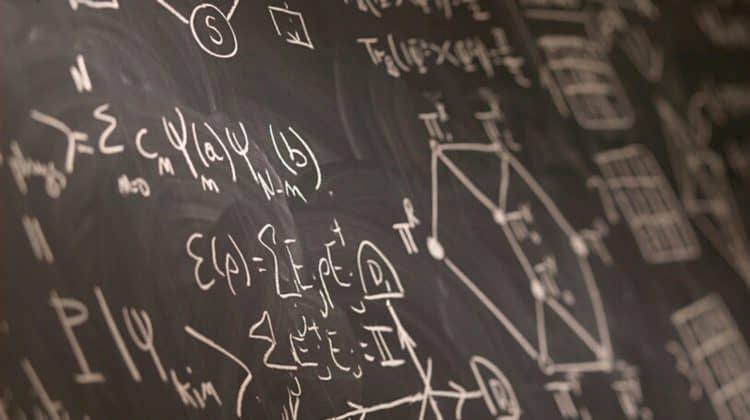 13 things from sci-fi that became sci-fact

To commemorate some big anniversaries in science and sci-fi, Perimeter Institute researchers, students, and staff reflect on fantastical figments that science has made real. 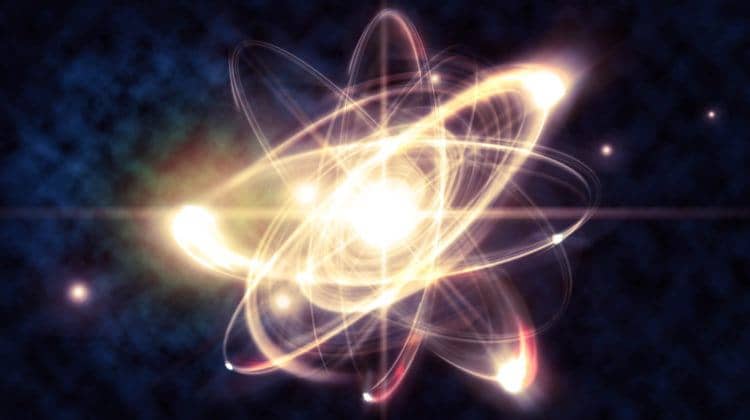 Antimatter: from science to science fiction

In 1928, Paul Dirac developed an equation (fittingly called the Dirac equation) that predicted the behaviour of electrons near the speed of light. But the Dirac equation had a surprising by-product. It could be applied equally well to something that no one had ever seen: a positively charged electron. In other words, the equation implied […]