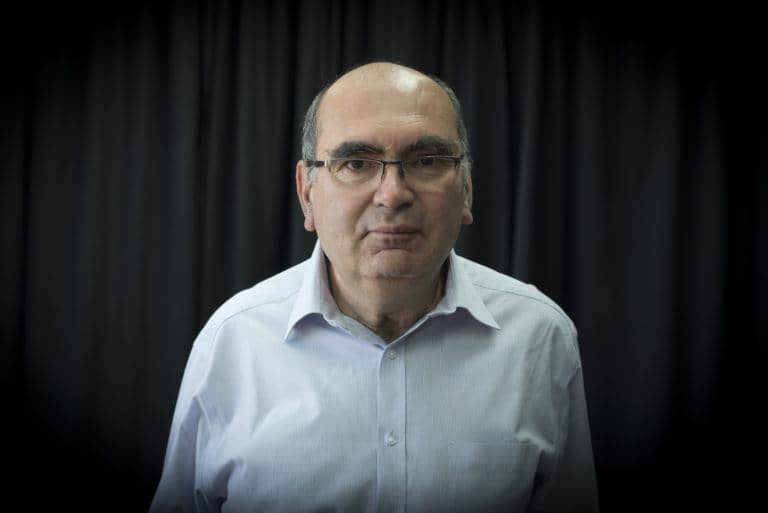 Sandu Popescu, a Distinguished Visiting Research Chair at Perimeter, has won the prestigious 2016 Dirac Medal in Physics from the Institute of Physics (IOP) for his research on fundamental aspects of quantum physics.

Popescu, a University of Bristol professor and a founding member of the Institute for Quantum Studies at Chapman University in California, is one of the world’s top experts in quantum mechanics.

This award recognizes the fundamental and influential advances he has made to the understanding of quantum physics, as well as his seminal contributions to the fields of quantum information and computation.

“Popescu’s research is particularly noteworthy for his ability to ask new questions and identify new issues, meaning that he has made deep contributions to a broad range of subjects,” reads the award announcement.

In particular, the IOP cited Popescu’s achievements in connection with quantum nonlocality.

“Popescu identified nonlocality as a defining aspect of quantum mechanics and as central to quantum information. Far from being an esoteric feature exhibited by carefully chosen states, quantum nonlocality is generic – almost every quantum state of two or more particles is non-local.”