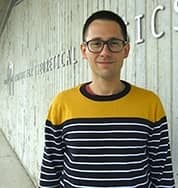 To recreate the birth of the universe, most physicists believe that you would first need a big bang. This would be followed almost instantly by the appearance of an ultra-hot blob of plasma, the primordial soup that formed the basis of everything in existence.

It’s not exactly a process that is easily replicated, but in heavy-ion colliders, experimentalists are creating “little bangs” to produce tiny droplets of quark-gluon plasma (QGP).

The experiments offer a glimpse of the kind of matter that filled the early universe, but there’s a problem. In its earliest stages – between “bang” and “goop” – the system is in extreme distortion. In fact, it’s not until the system cools down that it reaches equilibrium and can be assessed.

It is this period of ultra-hot chaos that intrigues Perimeter Institute postdoctoral researcher Michal P. Heller. And in a new paper published recently in Physical Review Letters, he has brought together two seemingly different fields of study – hydrodynamics and string theory – to help describe it.

In ordinary matter, quarks do not exist in isolation; they are always bound extremely tightly by gluons in atomic nuclei. But in extreme conditions – say, in temperatures a million times hotter than the sun – these bonds can “melt,” forming an ultra-hot, almost-frictionless plasma in which quarks and gluons move freely.

QGP has recently been created by smashing atomic nuclei against each other at the Relativistic Heavy-Ion Collider at the Brookhaven National Laboratory in the United States, and at the Large Hadron Collider at CERN in Switzerland.

The tiny droplets produced by these “little bangs” exist for brief flashes of time, like super-hot fireballs that quickly expand and cool into ordinary matter. In the moment after the collision, the ultra-hot system is in extreme distortion, existing at the threshold of being called a fluid.

Despite the fact that theorists know the microscopic rules that govern such ultra-energetic collisions, questions still abound. It is clear these systems only become plasma once they settle enough to reach equilibrium. Working out what happens in the chaotic interim, before the system equilibrates, requires extremely complex computations.

The standard modelling for plasma experiments uses relativistic hydrodynamics, a theory similar to that describing the motion of water but which also incorporates Einstein’s special relativity. (This is because QGP and its microscopic constituents move with large velocities, at which relativistic effects become important.)

Some researchers, including Heller, have simplified the problem by equating the relaxation of the QGP “fireball” to a black hole reaching equilibrium in a hypothetical five-dimensional space. This approach takes methods derived from string theory, and applies them to the physics of the “little bang” experiments and the droplets of QGP they create.

Now, Heller and his co-authors have put forward a computational technique that is something of a further short-cut for theorists: instead of doing the calculations using five-dimensional Einstein equations – which is very complicated – they have developed a way to incorporate part of those calculations into a four-dimensional description that is coupled to conventional hydrodynamics equations.

“The paper shows something about the theories of relativistic hydrodynamics that was known, but not many people had thought about it seriously,” Heller says. “Our observation opens up a new possibility of describing transient relaxation effects governing the approach to the quark-gluon plasma phase.”

This work is a return of sorts for Heller, a Polish scientist who came to Perimeter in 2014 from the University of Amsterdam. His research career began with a 2007 paper studying theories of second-order relativistic hydrodynamics, which factors causal evolution into standard fluid dynamics. In 2012 and 2013, his work in string theory and strong gravity brought him back to those theories, but with a new perspective.

“What’s been fun is coming back to the project I started my research career with, and realizing that the things which I thought several years ago were simple are actually not so trivial and have far-reaching consequences,” he says.

When he was younger, he thought the universe could be understood through one simple model. Now, he sees much more nuance: “At some point, you start appreciating that everything is complex and interconnected.”

QGP is like that, too, he says. While researchers would probably like to create QGP in a simple state of equilibrium (so that they can introduce their own distortions and measure the effects), reality is much more complex. Current experimental and theoretical approaches aren’t sensitive enough to capture and analyze in detail the droplets’ initial, highly distorted state, but Heller’s paper is a step in this direction.

“Is that a choice? It’s more of a necessity, at least given what we have available here on Earth,” he says.

Should other researchers build on this work, combining it with complementary approaches of initial state physics to construct some sort of a hybrid, he says these generalized theories of hydrodynamics “will be a crucial ingredient of whatever comes next.” 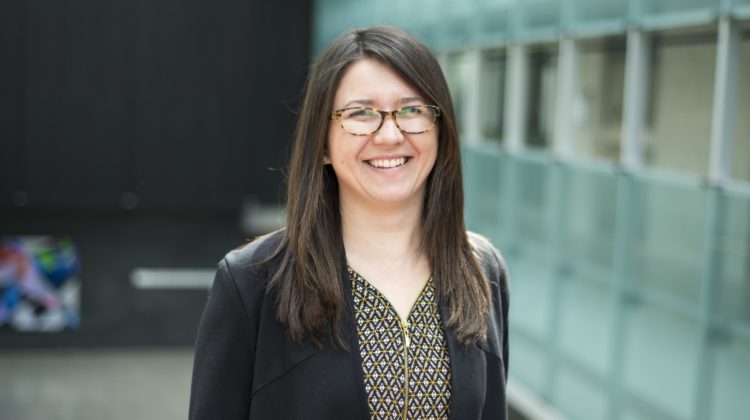 By blocking one half of an entangled photon pair, team shows how to block “noise” in quantum light experiments. 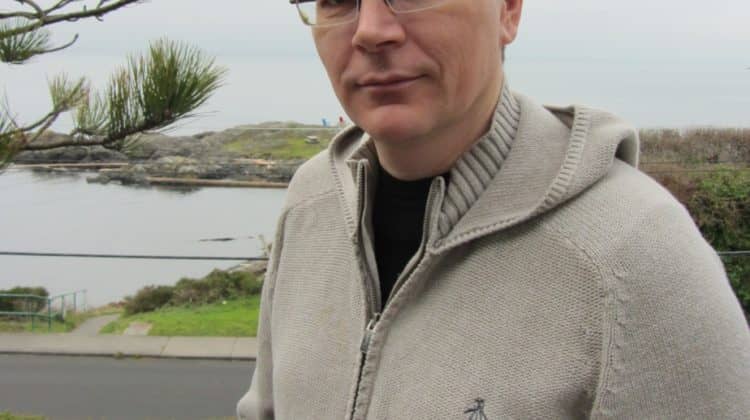 Perimeter Associate Faculty member Maxim Pospelov and his collaborators say our solar system might be crashing through bubble after bubble in a foamy cosmos – and we might be able to detect bubble walls as we pass through them. 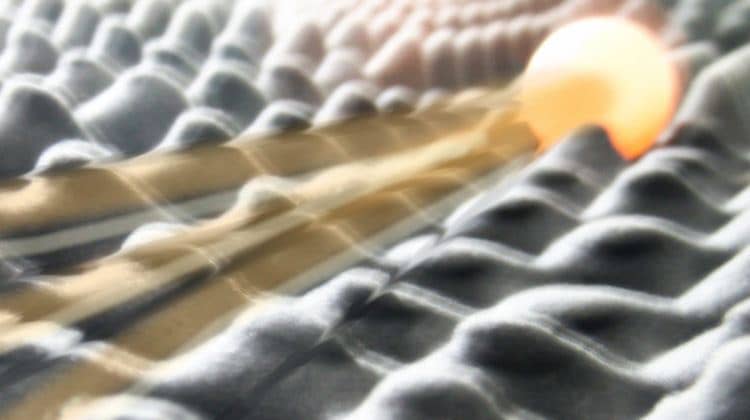 Now that we’ve discovered ways to build large quantum systems, we need to figure out how they change through time. Enter Perimeter Faculty member Dmitry Abanin and his new laws of quantum many-body dynamics.