Black holes are hot! This discovery made by Stephen Hawking ties together gravity, spacetime, quantum matter, and thermal systems into the beautiful and exciting science of “Black Hole Thermodynamics”. Its beauty lies in the powerful way it speaks of the unity of physics. The excitement arises because it tells us that there is something lacking in our understanding of spacetime and, at the same time, gives us a major clue as to what the missing ingredient should be. Theoretical physicists at Perimeter Institute and elsewhere are pioneering a proposal, known as Causal Set Theory, for the structure held by these most fundamental atoms of spacetime. In this talk, Professor Dowker describes black hole thermodynamics and argue that it is telling us that spacetime itself is granular or “atomic” at very tiny scales. 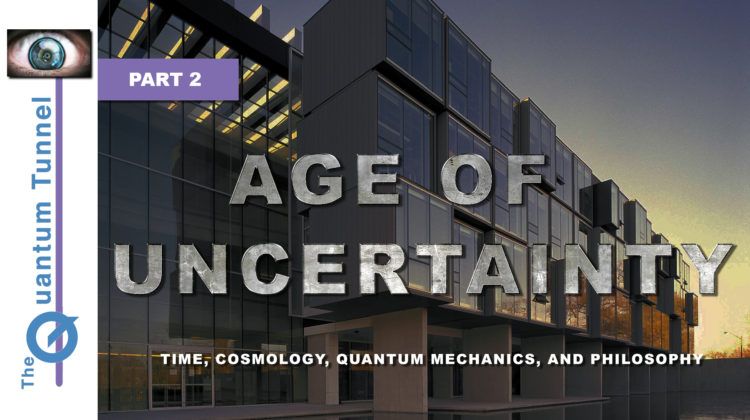 Looking into the Perimeter through the Quantum Tunnel

Watch a three-part documentary about Perimeter Institute that focuses on humankind’s understanding of time, and its relation to the structure and evolution of the universe.