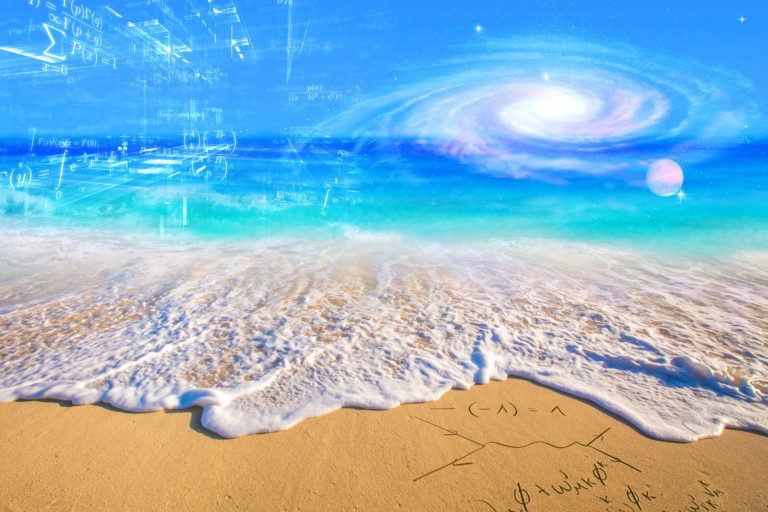 Fill up on pi (in video form) on Pi Day

Get your fill of pi (videos) to celebrate Pi Day, including great short videos from Hank Green, James Grime, Veritasium and Physics Girl, Matt Parker, and (of course) Perimeter Institute. 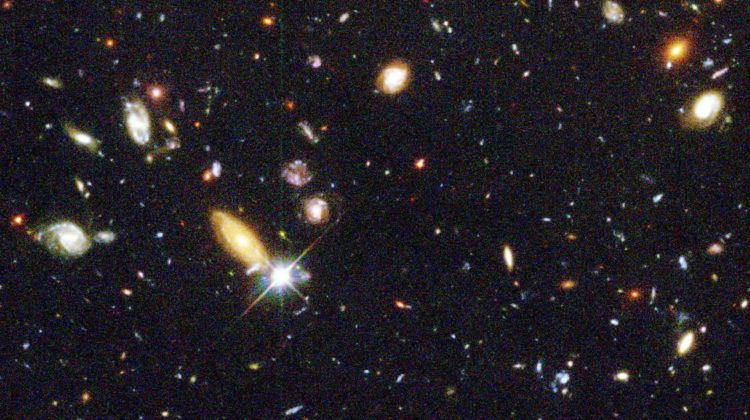 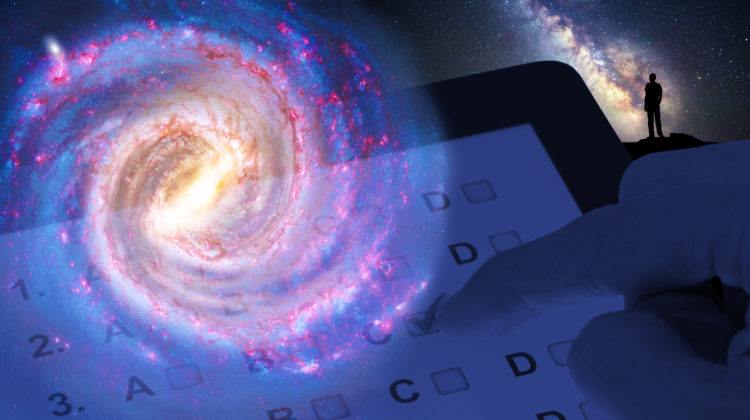 How well do you know your home? Take the Milky Way Quiz!