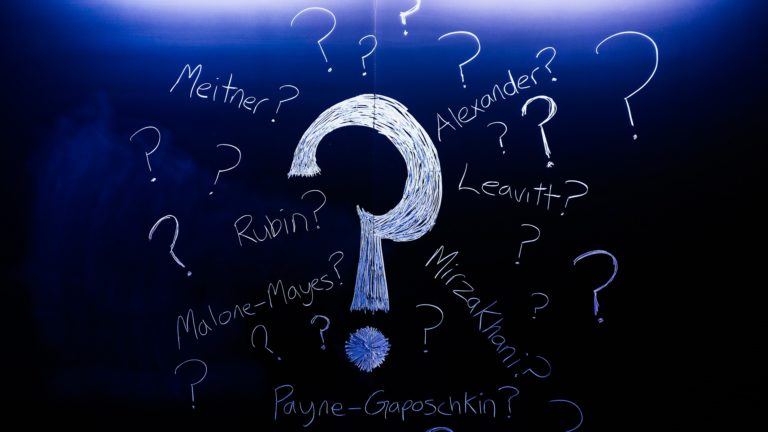 by Eamon O'Flynn / Perimeter Institute for Theoretical Physics
on Jan 24, 2018

When we published the first set of our Forces of Nature poster series – celebrating five pioneering (and widely under-appreciated) women of science – the response was overwhelmingly positive. And it was typically accompanied by a request: “Make more!”

So, we asked for your help to determine who we should commemorate in poster form next. First, you provided suggestions on social media. We received dozens of names, representing a wide variety of fields from math to physics to biology. We made a shortlist from those names and asked you to vote.

And you voted. A lot. We received well over 5,000 votes in just one month.

We’ll be working on posters depicting several of the most voted-for women in the coming weeks. We’ll keep a couple of them as surprises, but for now we’ll announce that the scientist who earned the most votes (by a wide margin) was… 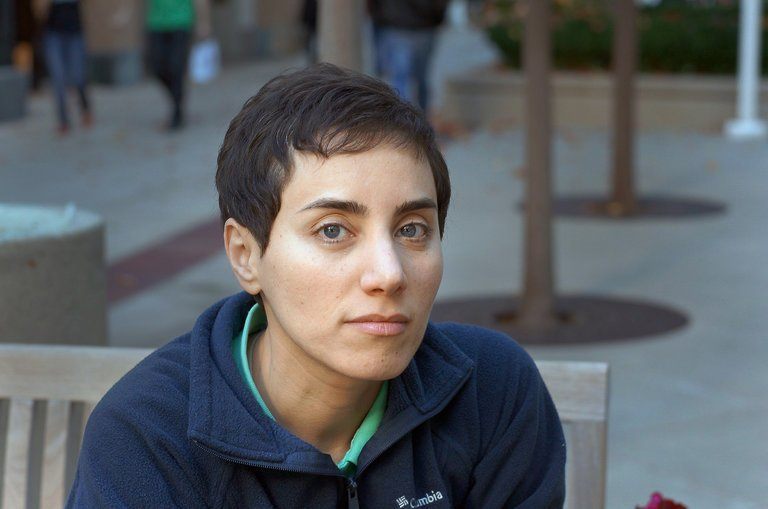 Mirzakhani was a brilliant mathematician and a winner of the prestigious Fields Medal. Her work on geometric and dynamic complexities of curved surfaces opened new paths of research in theoretical physics, engineering, material science, pure math, and cryptography.

We will consult with Mirzakhani’s family to determine whether they would support our creation of a poster in her likeness. If so, will aim to release the next set around International Women’s Day in March, so watch this space!

Thank you to everyone who voted to help us celebrate the groundbreaking work women have done (and continue to do) in science.