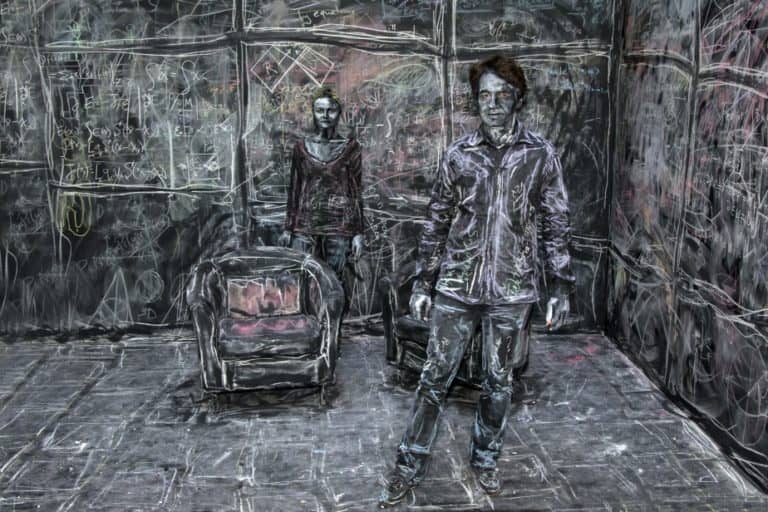 Perimeter Institute gave Alexa Meade – quite literally – a blank slate. When the California-based artist arrived at the Institute in September, she was presented with a huge, three-dimensional chalkboard on which to create the perception-bending art for which she is internationally renowned.

She was also given the freedom to explore the Institute, chat with researchers, attend lectures, and immerse herself in theoretical physics. In return, she immersed a pair of Perimeter scientists into an alternate reality of her creation:

“Art is one way of interpreting the world,” says Meade. “Physics is another. I don’t think they need to be separate. I think they can work together for unlocking some of the mysteries that surround us.”

Check out this gallery of Meade’s living installation at Perimeter: 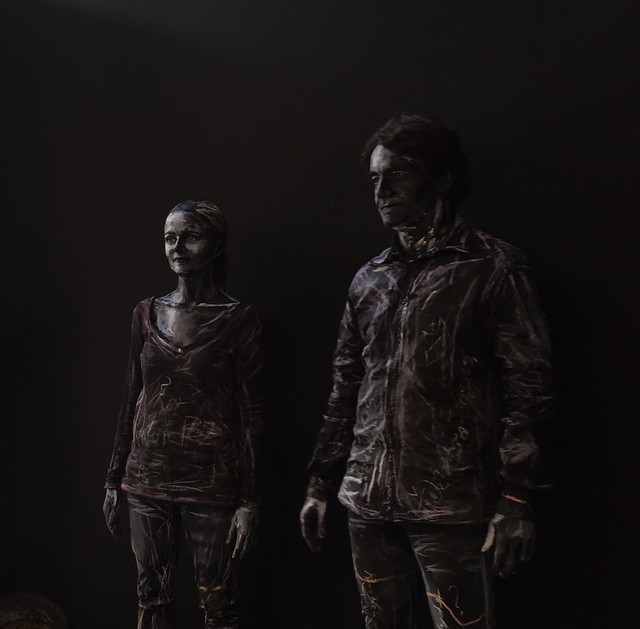 Watch The Making of The Living Chalkboard: 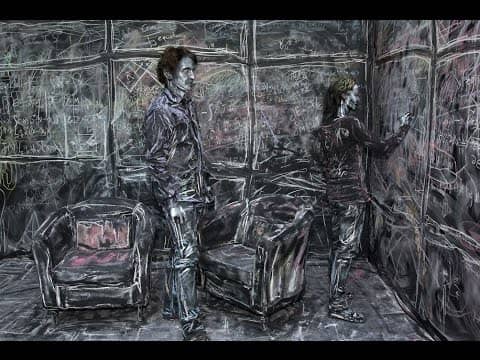