In this abridgement of his 2015 FQXi second-prize-winning essay “Mathematics Is Physics,” Matthew Leifer argues that mathematics is a natural science.

All our knowledge is human knowledge. It is discovered, organized, learned, and evaluated in an ongoing process by a social network of finite beings. This means that the structure of our knowledge will, in addition to reflecting the physical world, also reflect the nature of the process that generates it.

I do not mean to imply that human knowledge is merely a social construct – it is still knowledge about an objective physical world. However, to explain why abstract pure mathematics later shows up in physics, we must examine the motivations and methodology of those who develop it; find the hidden empirical tether in their methods; and how the patterns and regularities they create are patterns and regularities of nature in disguise.

It is common to view human knowledge as hierarchical. The various attempts to reduce all of mathematics to logic or arithmetic reflect a desire to view mathematical knowledge as hanging hierarchically from a common foundation. However, the fact that mathematics is now seen as having multiple competing foundations – logic, set theory, or category theory – indicates that something is wrong with this view.

Instead of a hierarchy, I am going to attempt to characterize the structure of human knowledge in terms of a network consisting of nodes with links between them.

Next, a link should be drawn between two nodes if there is a strong connection between the things they represent. If it has occurred to a human being that the two things are strongly related – e.g., if it has been thought interesting enough to do something like publish an academic paper on the connection, and the connection has not yet been explained in terms of some intermediary theory – then there should be a link between the corresponding nodes in the network.

If we imagine drawing this network for all of human knowledge, then it is plausible that it would have the structure of a scale-free network.

This would explain why it seems so plausible that knowledge is hierarchical. In pursuing a university degree, one typically learns a great deal about one of the hubs, such as fundamental physics, and a little about some of the more specialized subjects that hang from it. As we get ever more specialized, we typically move away from our starting hub toward more obscure nodes, which are nonetheless still much closer to the starting hub than to any other hub.

In reality, neither of these views is right, because the global structure of the network is not a hierarchy.

The theory of theory-building

When a sufficiently large number of strong analogies are discovered between existing nodes in the knowledge network, it makes sense to develop a formal theory of their common structure, and replace the direct connections with a new hub, which encodes the same knowledge more efficiently.

Consider natural numbers and arithmetic. Initially, people noticed that discrete quantities of sheep, rocks, apples, etc. have properties in common. It therefore makes sense to introduce a more abstract theory that captures the common features, and this is where the theory of number comes in. This has the effect of organizing knowledge more efficiently.

Now, instead of having to learn about quantities of sheep, rocks, or apples, one need only learn about the theory of number and then apply it to individual cases as needed. In this way, the theory of number remains essentially empirical. It is about regularities that exist in nature, but are removed from our direct observations by one layer of abstraction.

Once it is established, the theory of number allows for the introduction of new concepts that are not present in finite collections of sheep. It develops its own internal life and is partially freed from its empirical ties.

In this way, mathematics can become increasingly abstract and develop its own independent structure whilst maintaining a tether to the empirical world.

The only difference is that whilst mathematics started from empirical facts that only required informal observations, physics includes the much more accurate empirical investigations that only became possible due to scientific and technological advances, such as the development of telescopes and particle colliders.

I see two implications of my theory of knowledge and mathematics for the future of physics. Firstly, in network language, the concept of a “theory of everything” corresponds to a network with one enormous hub, from which all other human knowledge hangs via links that mean “can be derived from.”

A scale-free network could have a hierarchical structure like a branching tree, but it seems unlikely that the process of knowledge growth would lead uniquely to such a structure. It seems more likely that we will always have several competing large hubs, and that some aspects of human experience, such as consciousness and why we experience a unique present moment of time, will be forever outside the scope of physics.

Nonetheless, my theory suggests that the project of finding higher level connections that encompass more of human knowledge is still a fruitful one. It prevents our network from having an unwieldy number of direct links, and allows us to share more common vocabulary between fields and to understand more of the world with fewer theories. Thus, the search for a theory of everything is not fruitless; I just do not expect it to ever terminate.

Secondly, my theory predicts that the mathematical representation of physical theories will continue to become increasingly abstract. The more we try to encompass in our fundamental theories, the further these hubs will be from our node of direct sensory experience. Future theories of physics will not become less mathematical, as they are generated by the same process of generalization and abstraction as mathematics itself. 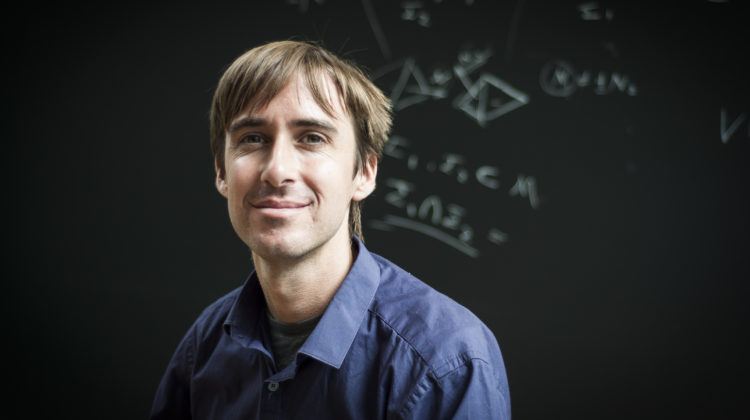 Childhood puzzles opened up a world of exploration for Kevin Costello.

How an approach from quantum physics could help save lives 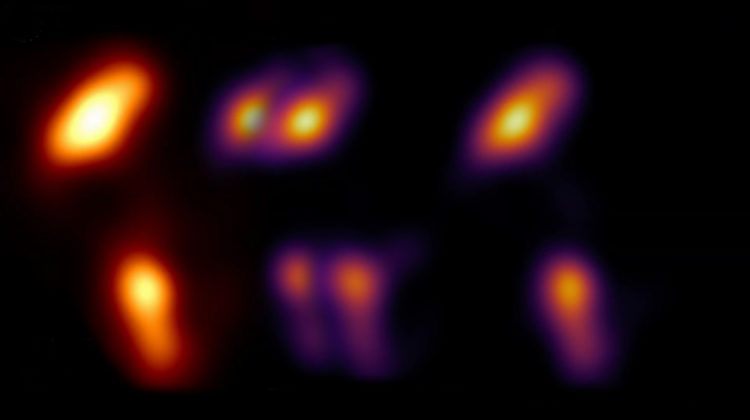