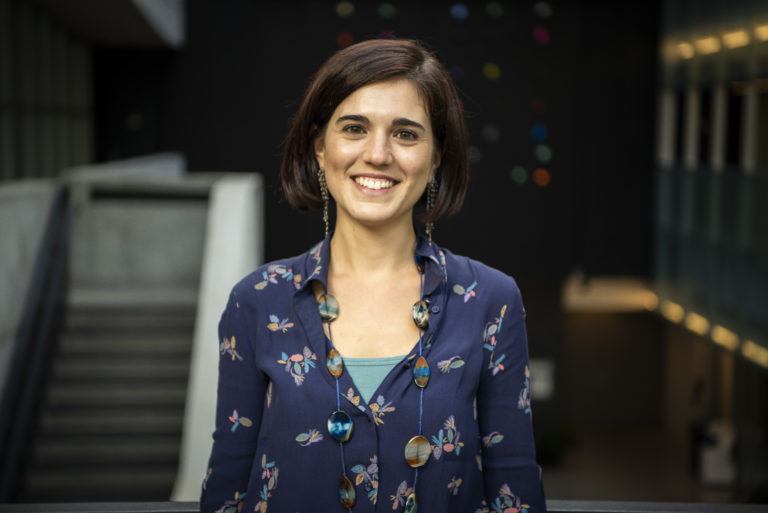 An international team of researchers from Perimeter Institute, the University of Vienna, and the Institute for Quantum Optics and Quantum Information in Vienna has expanded understanding of one of the deepest properties of quantum mechanics, known as non-locality.

Non-locality is crucial not only to quantum computation, quantum satellite communication, and other technologies, but also to revealing the true nature of physical reality itself, providing profound insights for physics and philosophy.

Non-locality means that measuring the properties of a quantum particle in one location can instantaneously affect the properties of another, even if the two particles are in different locations. (While non-locality might sound as though it would allow information to travel faster than the speed of light, the probabilistic quirks of quantum states prevent this from happening.)

“Non-locality is one of the most powerful and pervasive predictions of quantum theory,” says Flaminia Giacomini, the Yvonne Choquet-Bruhat Fellow at Perimeter and one of the authors of the study, published this month in Physical Review Letters. “It is reflected in the ways quantum systems become entangled, which is essential to processing, moving, and storing quantum information.”

Giacomini and her colleagues have shown for the first time that non-locality is shared by all observers, even those using a quantum reference frame, in which the observer of particles is also in a probabilistic state.

“This . . . not only deepens our understanding of reality, but it also opens up new possibilities for technological applications based on these principles.”

The team reimagined a long-established experiment known as a Bell test, named for John Stewart Bell, an Irish physicist who was instrumental in establishing non-locality as a cornerstone of quantum theory.

In a typical Bell test, quantum particles are sent to separate locations, where experimenters measure their properties. If the particles are entangled and their properties correlated, it implies that they can affect one another from a distance, without influence from local factors in their respective surroundings.

Many versions of the Bell test have yielded results consistent with the fundamental non-locality of particles, confirming a major prediction of quantum theory.

This research team took the experiments a major step further, testing to see whether non-locality holds when the particles’ velocity is ‘quantum-uncertain.’

“In technical terms, this means the particles are moving in a quantum superposition of velocities — essentially moving at several speeds at once,” says Giacomini. “We wanted to know if it was even possible to devise a Bell test for this scenario.”

The team, led by Časlav Brukner at the University of Vienna and the Austrian Academy of Sciences, designed just such experiments, proving that the world is non-local, even when the observer’s reference point itself exhibits quantum properties.

“Our result proves that non-locality is an even more fundamental property of our world than was previously known,” says Giacomini. “It demonstrates that even a quantum experimenter can devise a Bell test for particles moving in a quantum superposition of very high velocities. This version of the Bell test not only deepens our understanding of reality, but it also opens up new possibilities for technological applications based on these principles.”