Why evidence still matters (but some people don’t care)

Any scientist can tell you that truth is a tricky proposition. Evidence is much more straightforward – or is it?

When James Weatherall, a mathematician and philosopher of science at University of California, Irvine, visited Perimeter to deliver his public lecture, Inside the Perimeter took the opportunity to ask about the role, and fate, of evidence-based thinking in an age of alternative facts.

Inside the Perimeter: This is an age of doubt and disbelief of facts. Can you talk to me about the connections between philosophy and science in the age of science denialism and alternative facts?

James Weatherall: There’s an interesting question here, which is: why should we believe true things? Why should we care about evidence? One of the most striking things about the current political climate in the West … is how little the evidence seems to matter. There are clearly many people who simply deny the things that are best supported by all of the evidence available. In part, it’s being unaware of that evidence, but in part it’s simply discounting it, or saying, “No, that’s not relevant to how I form my beliefs, and I am just confident that this other thing, which has much less support, is true.”

Inside: Where do you see this in action?

Inside: This might seem an odd question to ask a scientist, but why does truth matter?

JW: You would expect that not being able to properly account for evidence should hurt you at some point – that it should matter. There should be some point at which the world pushes back. I think this is how many philosophers have thought about beliefs in the world. Why do we care about the truth? Because we care about actions that we could take, in order to yield the outcomes we want. If you’re not somehow sensitive of what’s true in the world in taking those actions, you’re not going to get the outcomes you expect. Yet somehow that connection seems to be getting lost.

Inside: What is causing that connection to break? Why is truth losing ground?

JW: There are different ways in which social factors are influencing how we form beliefs that are distinct from the evidence. In many cases, what seems to matter most is agreeing with the people around you, particularly in an age when many people are interacting through social media. You can get a kind of echo chamber where the only people who you hear from – or the vast majority – are in agreement with you. The immediate feedback you get from the world is all positive when you agree with this group of people. The costs of believing something that’s not well supported evidentially, and that perhaps might matter in a bad way down the line, becomes very abstract in comparison to this very immediate feedback.

Inside: How is this impacting our broader, shared society?

JW: One of the things we’re seeing now is the way in which science and politics interact with one another, and how an even broader set of even stronger social factors seem to enter in there. Of course there’s a relationship between economics and policy, [but] there’s also a relationship between science and economics, in which science is used to inform policy. If you can take advantage of social factors to influence people’s beliefs in order to enact your policy preferences, there’s an economic incentive to do so. This has been understood by certain corporate interests for a very long time. The tobacco industry systematically tried to undermine scientific evidence between tobacco and lung cancer. Very similar methods, and in some cases the same people, have been used to undermine the relationship between greenhouse gases and climate change. This is something that has been there for a long time. I think we have seen an acceleration of this process enabled in part by the ways in which our social structures have changed, in large part because of the Internet.

Inside: In this kind of environment, should scientists defend science? Or is there a danger in becoming advocates?

JW: On the one hand, it seems to me as if not standing up and insisting on where the evidence really lies, not making that public, not communicating that as clearly as possible, would be a mistake. On the other hand, the more scientists and advocates for science look like political agents, the easier it is to undermine their authority on the grounds that they’re just pushing one political view among many.

Inside: Is there still a place in society where evidence rules?

JW: There’s an old saying that all politics is local. The one place you can see the connection between evidence-based belief and political action and politics more generally, where the world pushing back in the right ways, is with local politics. It is the case that people are going to tend to care about their own water supply; you’re going to tend to care about your own children’s schools and things like that, in a way that you perhaps don’t, or you’re free to care less, about global issues. The real puzzle is how to make people think about these more abstract, larger-scale issues that require coordinated global action, like climate change, in the way that they think about things closer to home. I don’t think anyone has figured out a way to do that. 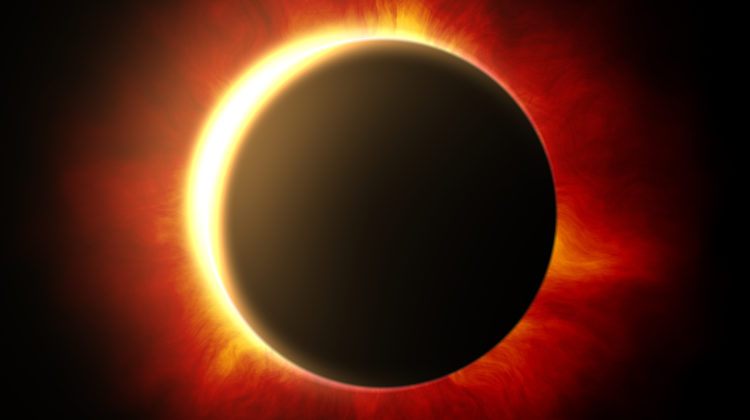 Fun facts to dazzle your friends while the solar eclipse dazzles millions. 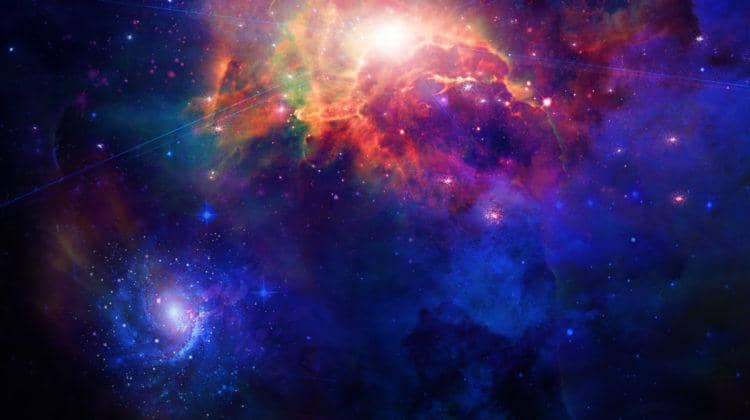 What we know (and what we don’t) about dark matter

Some of the most abundant stuff in the universe is also the most mysterious, but we may not be in the dark for long. 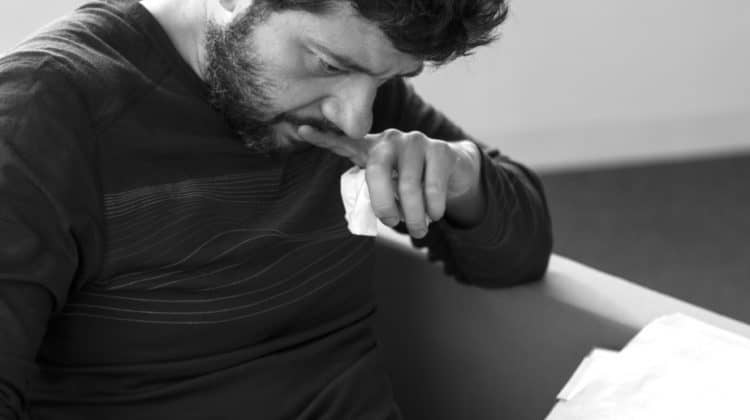 When streams of thought converge, truth is found in the swirling eddies of opposing ideas.
Colin Hunter/Jun 16, 2015
Featured