In her May 12 webcast as part of the Perimeter Institute Public Lecture Series, Emily Riehl will explore the fascinating mathematics providing solutions to a matchmaker’s dilemma. 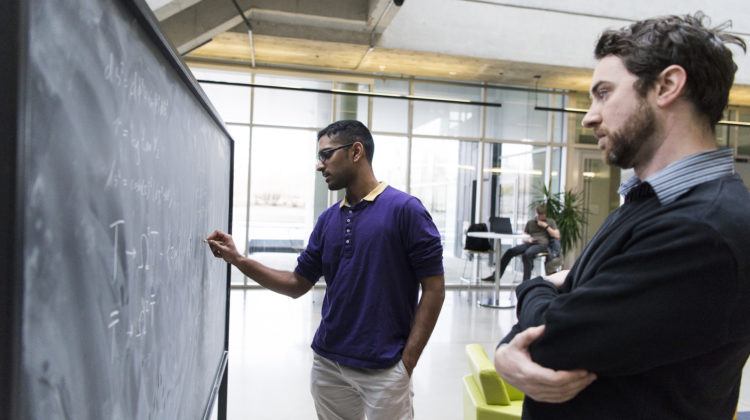