People of PI: Natasha Perkins and the allure of magnetism

Emmy Noether Visiting Fellow Natasha Perkins says experimental relevance is not as important as many people think. If something is interesting, she says, it will be useful one day. 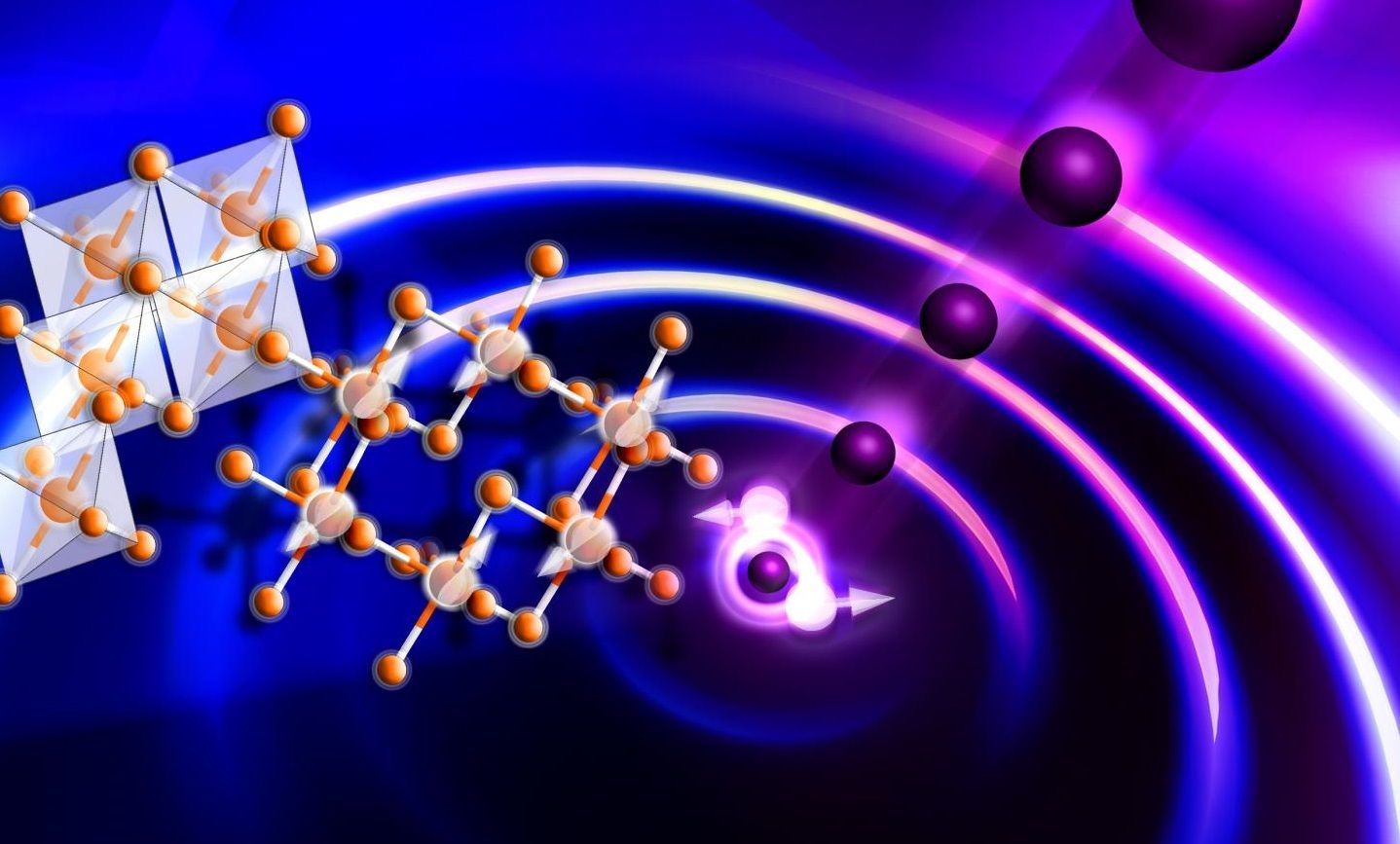 When Natasha Perkins was a PhD student at Moscow State University, people often asked her why she bothered with her field of study. She was researching magnetic quasiparticles called polaritons that likely would never be observed, they’d say. Wasn’t it a waste of time?

A little more than 20 years later, the doubters have been proven wrong. The magnetic polaritons of Perkins’ PhD years have been experimentally studied in a variety of finite systems, from thin film and other flat surfaces to the spin-wave excitations of magnetic nanowires and nanotubes. Another of her research topics – the Bose-Einstein condensation of magnons – has also been observed thanks to great leaps in experimental technology.

And there has been a theoretical leap, as well: both phenomena are strongly related to spintronics, a thriving field of research exploiting the influence of electron spin on electrical conduction.

The irony is that Perkins is no longer studying those magnetic quasiparticles. As a postdoc, she shifted her focus to a different puzzle: magnetism in strongly correlated electron systems, with a particular interest in frustrated magnetism (the phenomenon that occurs when the internal structure blocks, or frustrates, the spin patterns that lead to magnetism) in transition metals and rare Earth materials.

Exploring these unusual quantum states of matter is still very much a theorist’s game, and much of Perkins’ current work is still a long way from observation. But now she doesn’t mind. Experience tells her that one day, maybe someday soon, that could all change.

“Thanks to new neutron scattering and synchrotron facilities, which have much better resolution, things which people could not imagine to measure 10, 15 years ago, now become accessible. Many things which were purely theoretical become quite observable,” said Perkins, now a professor at the University of Minnesota and an Emmy Noether Visiting Fellow at Perimeter Institute.

The attraction of physics was made clear to Perkins from a very young age. She grew up in Dubna, a small city 120 km north of Moscow. There, in 1956, the government established the Joint Institute for Nuclear Research as an Eastern Bloc equivalent of CERN.

Perkins’ parents were both physicists – her father in theoretical nuclear physics, her mother in experimental high energy research – and the town was full of visiting researchers from other Eastern Bloc countries.

“When I was going to school, one-third of my class or one-quarter were foreigners. It was very unusual for the Soviet Union. In some sense, we had a privileged life: we lived together with people from other countries. In our everyday life, we shared different traditions and points of view. This ambiance made all of us more open and more free people,” she said.

“Somehow, my idea to become a physicist was related to this style of life. I wanted to work on the problems which are interesting to people independent of where they live. Physics is universal, so this is why I have chosen it.”

Perkins decided that she, too, wanted to be a physicist, but she didn’t want to follow in her parents’ footsteps. When required to specialize in her third year of university, she entered condensed matter research with a focus on magnetism.

As she explains it, magnetism is one of the oldest fields of nature and science. People have known about, and used, magnetic materials for thousands of years, but human understanding of it was quite limited. It turns out that the ferromagnets that hold pictures to our refrigerators are not the most common kind of magnet. Instead, antiferromagnetic materials are much more abundant.

In these materials, the ‘magnetic moments’ of the atoms align in a regular, alternating pattern in which neighbouring atoms have opposite spins. But it wasn’t until the development of quantum mechanics in the 20th century that humans realized antiferromagnetic materials existed.

“Antiferromagnets commonly occur among transition metal compounds, especially oxides, but people didn’t know about them,” Perkins said. “They were presumed to be non-magnetic, since their magnetic properties were essentially hidden. People needed quantum mechanics to understand that these materials are not boring.”

The applications and implications of quantum spin liquids might be still partially hidden today, but one day the work might lead to a breakthrough. As Perkins pointed out, topology itself was assumed to be a mere mathematical toy when it was first devised in the 1970s and 1980s; in 2016, its creators were awarded the Nobel Prize in Physics.

“We now realize that quantum spin liquids can be classified by their topological properties,” Perkins said. “It is important to know if they have topological order or not. I think that’s why there is also a big interest in the magnetic materials with strong spin orbital coupling. These materials are probably the best candidates to search for quantum spin liquids because the topology reveals itself in the strongest way in them.”

And that is what brought her to Perimeter. As an Emmy Noether Visiting Fellow, Perkins had time away from her teaching duties in Minnesota and could focus fully on research. It proved to be a fruitful period: not only did she pursue research on exotic phenomena in real systems with strong spin orbit coupling, she also began to explore quantum spin ice materials – another form of frustrated magnetism.

Perkins’ latest theoretical work might not be realized experimentally in the near future, but as far as she is concerned, that’s no big issue. “If the question is well posed and interesting, we can still work on it,” she says. “Good problems deserve to be solved.”