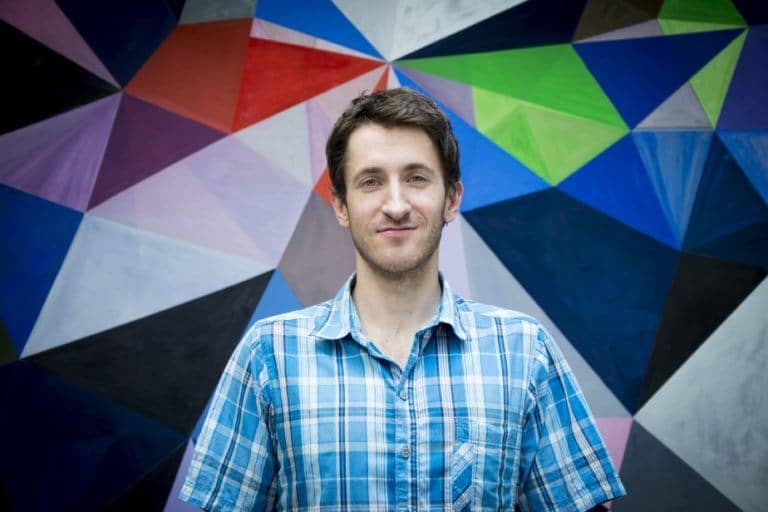 Mapping the Road to Quantum Gravity

The road uniting quantum field theory and general relativity – the two great theories of modern physics – has been impassable for 80 years. Could a tool from condensed matter physics finally help map the way?