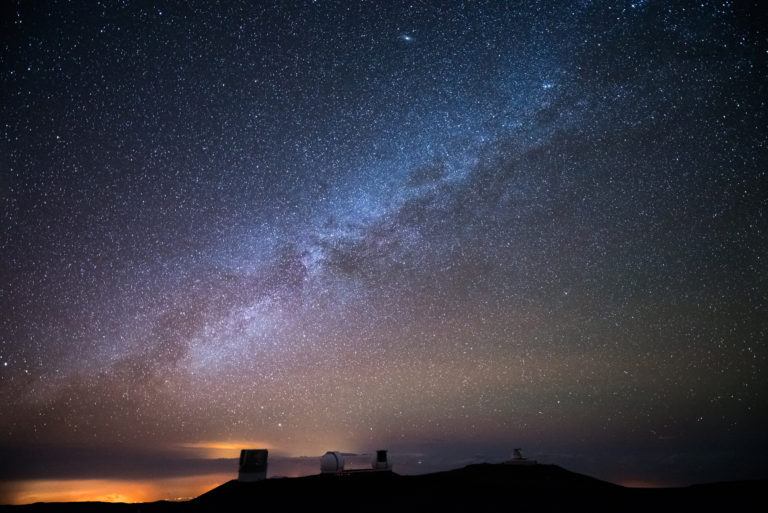 It is said that there are more stars in the universe than grains of sand on the world’s beaches.

You might get to experience the grandeur of stars and sandy beaches with a once-in-a-lifetime trip to Hawaii and its telescopes atop Maunakea!

The Ultimate Astronomy Experience will fly the winner and a guest to Hawaii for a rare personal tour of the James Clerk Maxwell Telescope and the Submillimeter Array, which contributed to the landmark image of a black hole revealed earlier this year by the Event Horizon Telescope collaboration.

Perimeter Institute and K2 Studios are offering this money-can’t-buy prize to celebrate the upcoming release of Secrets of the Universe, a 3D scientific adventure coming soon to an IMAX screen near you. The film, produced by K2 in association with Perimeter, explores how cutting-edge theories and experiments are revealing profound new truths about the universe, from quantum to cosmos.

Don’t forget to sign-up for the latest updates on Secrets of the Universe screenings, more contests, and other cool news for science lovers.

Update: The sweepstakes are now closed. 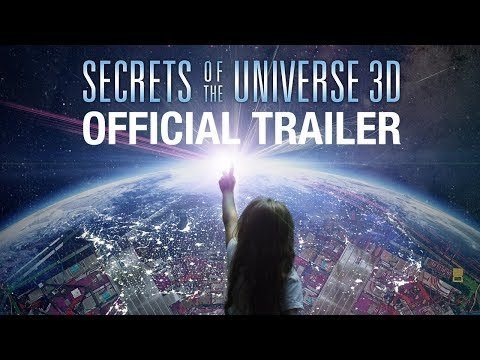 Immersive 3D adventure explores the Secrets of the Universe

Watch the trailer for Secrets of the Universe, a 3D science adventure coming soon to a giant screen near you.