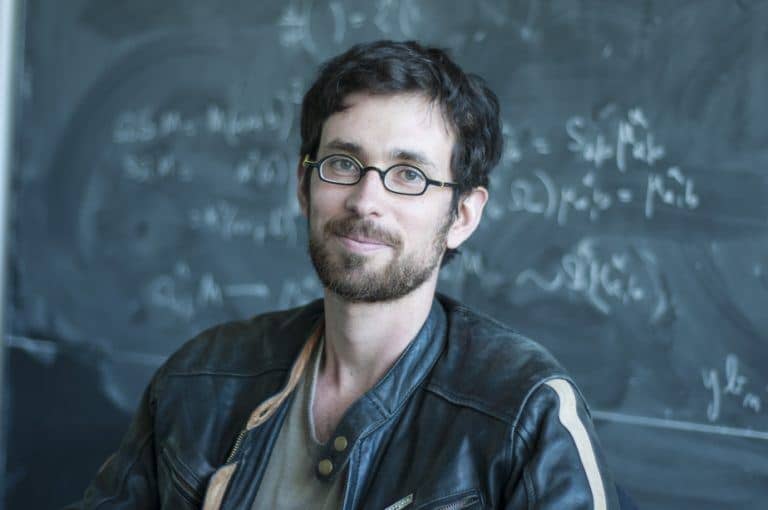 One of humanity’s best known ideas – Darwin’s theory of evolution – is based almost entirely on historical record, offering few glimpses of what may lie ahead. Is that because future evolution cannot be predicted or because we haven’t pushed the theory far enough?

Matteo Smerlak, a postdoctoral researcher at Perimeter Institute, hopes to find out, thanks to a €1.65 million, five-year Sofja Kovalevskaja Award from the Alexander von Humboldt Foundation.

It’s a deliberate leap into a foundational subject that, for the past five years, has been a growing sideline interest for Smerlak, whose career began with the study of gravity and black holes and has moved into complex systems research.

In the coming year, Smerlak will gather a team of biologists and physicists at the Max Planck Institute for Mathematics in the Sciences, in Leipzig, Germany. Together, they will draw on different viewpoints and skillsets to explore the mathematics of evolutionary dynamics.

“I want people to argue over different visions, different views of what evolution is about. That’s what’s potentially productive,” he said.

In physics, a successful theory makes testable predictions; a great theory survives repeated testing and provides a map for future discovery. Indeed, the theory of general relativity posited gravitational waves a century before the spacetime ripples were detected.

In evolutionary theory, biologists use fossils and genomes to reconstruct the history of life. The resulting “tree of life” is one of science’s great successes.

The approaches seem to be diametrically opposite, but Smerlak sees a potential connection. “Most of physics is structured that, when certain conditions are met, you can devise expectations of what will happen. Is there something like that in Darwin’s theory?” he said.

“It’s clear you can’t predict evolutionary outcomes; you can’t say that, in 50 million years, birds will have four sets of wings. But evolutionary theory is really a statistical theory. It’s much more about statistical patterns than particular, observable outcomes.”

The role of natural selection

Natural selection provides an illuminating example of how physics can extend our understanding of evolution.

Natural selection is the idea that, over time, traits that enable an organism to grow faster or survive better will prevail over traits that do not. Eventually, those “better” traits – what biologists call “fitness” – will extend throughout the population.

Through a physicist’s eyes, this process looked strikingly familiar. “If you picture this distribution of fitness as something that evolves in time, then it looks like an evolutionary problem in a physics sense, where there are initial conditions, dynamical equations, and predictions that can be made,” Smerlak said.

In an ensuing paper, “Universal statistics of selected values,” they pointed out that this signature holds regardless of what is selected: be it height for NBA players, the lifetime profit index of breeding cows, or the effectiveness of randomized antibodies to bind on a molecular target.

For Smerlak, it opens the tantalizing possibility that evolution could offer new avenues of discovery. “There’s no reason I couldn’t set up an experiment with evolving microbes and make a hypothesis on the basis of computations that I’m making, saying ‘this is the shape of things you’ll see – let’s try.’”

It’s not a new idea. A number of physicists have moved into the study of biological systems, and the first issue of Nature Ecology and Evolution featured the article “Predicting Evolution,” by physicist Michael Lässig, Ville Mustonen, and Aleksandra Walczak.

“For a growing number of systems, we are witnessing the transition to a new kind of predictive evolutionary biology,” they wrote. “We expect that the endeavour of predictive analysis will affect our overall view of the life sciences.”

The reaction from biologists to this new direction has been mixed. Some assert that evolutionary theory should – and possibly only can – be rooted in historical evidence.

Others, including cancer researchers at the Institute for Systems Biology in Seattle, which Smerlak visited last year, have shown keen interest in the idea that evolutionary theory can be broadened.

“Natural selection is all about reproducing fast and surviving well,” Smerlak explained. “That’s exactly what cancer cells are in the body: things that reproduce faster and survive assaults by the immune system better than other aberrant cells.”

The move to Liepzig in 2018 will bring full circle: this research was seeded in Germany, when Smerlak and Youssef were chatting over breakfast in Berlin and somehow ended up on the topic of evolution, sparking their deep dive into evolutionary theory.

“The driving question for us was prediction,” Smerlak said. “I don’t know how much progress we can make and how far this can go, but that’s why I think it’s interesting.”

Can open-source software be a model for science?

Researchers are seeing cracks in the structure of science. The solution, they suggest, could be to create a new, open-plan structure with room for everyone. 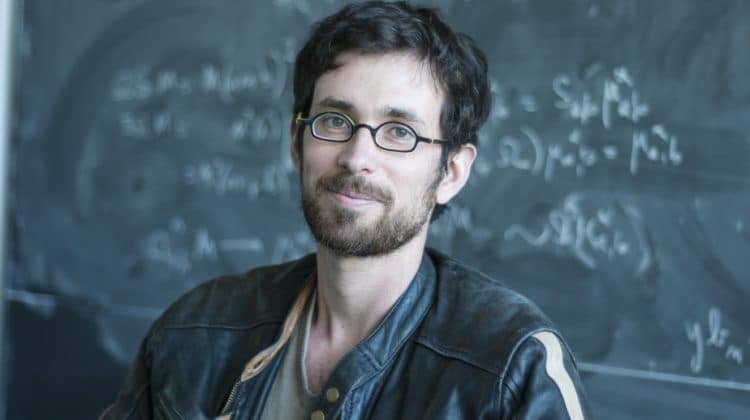 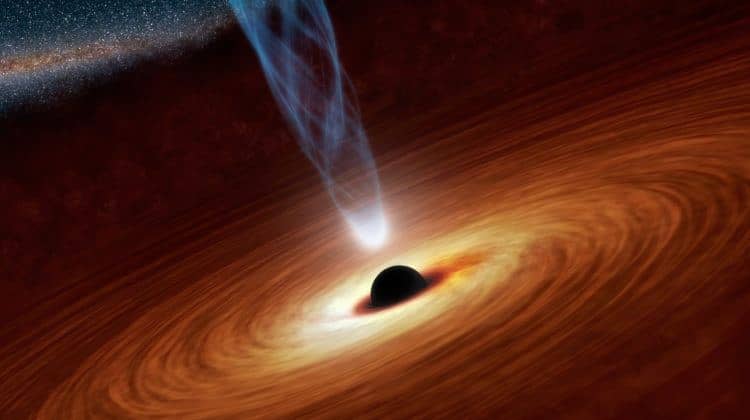 The Last Gasp of a Black Hole

New research from Perimeter shows that two of the strangest features of quantum mechanics – entanglement and negative energy – might be two faces of one coin.