Coffee is a rich mix – a brew, one might say – of many different compounds, including acids, coffee oils, and aromatic molecules. Many different factors affect which compounds are extracted at what rate, but you can think of cold coffee brewing as a designed experiment that tests just two of them: temperature and time.

The different effects of cold versus hot, and slow versus fast, break down roughly as follows.

Solubles: Coffee is technically a colloid suspension of various coffee solubles and water. These solubles come out of the coffee grounds much faster in hot water than in cold, so cold-brewed coffees need more grounds and more time – a lot more time – to get strengths comparable to their hot-brewed counterparts.

Volatile oils: Volatile oils are what give coffee its delicious smell. As the name implies, volatile oils are turn easily from liquid to gas. Lowering the temperature of the water prevents this, so cold-brew is much less perfumed than its hot counterpart. Ideally, these oils are released when a cold-brew hits a warm human – so that the perfumes you smell in regular coffee become ones you can taste, a cherished experience in cold-brew fans. Still, as anyone who’s had a stuffy nose can tell you: a coffee you can’t smell can be hard to swallow. Some people strongly dislike cold-brewed coffee, and this is probably why.

Organic acids: The acids in coffee release best when water is near boiling – between 90° and 96°C. Ideally, they give coffee a bright, complex flavour. This brightness can be a bit lacking in cold-brewed coffee, which has a milder, almost chocolatey taste. On the other hand, hot water can quickly degrade coffee’s chlorogenic acids into quinic and caffeic acids – the things responsible for that unpleasant bottom-of-the-pot sitting-around-too-long taste. Hot-brewed coffee that’s been cooled will have far more of these unpleasant acids than cold-brewed coffee. It may be at the same temperature, but it’s not the same drink at all.

Caffeine: Caffeine is the magic that makes coffee such a good solution to so many problems. It’s highly soluble, and is one of the first parts of the coffee to enter the water in the brewing process, hot or cold. It’s so soluble that either brewing process, hot or cold, packs a punch. There’s not a lot of difference between the caffeine in a cup of hot- or cold-brewed coffee. 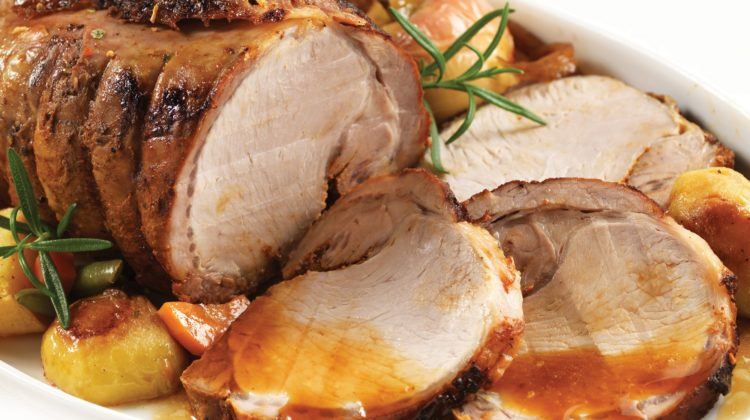 Try your hand at making this specialty dish from Perimeter’s Black Hole Bistro. 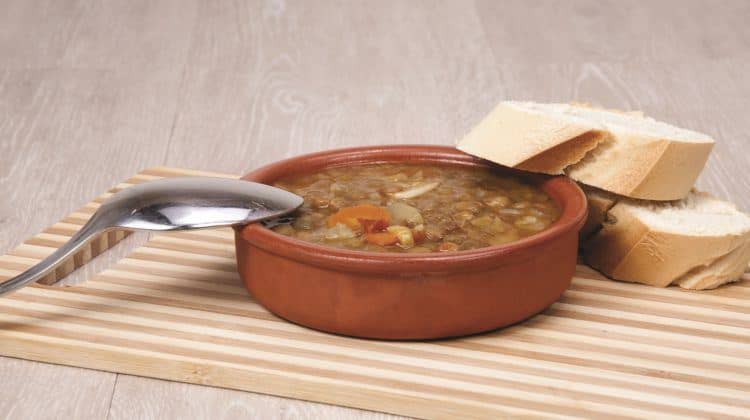