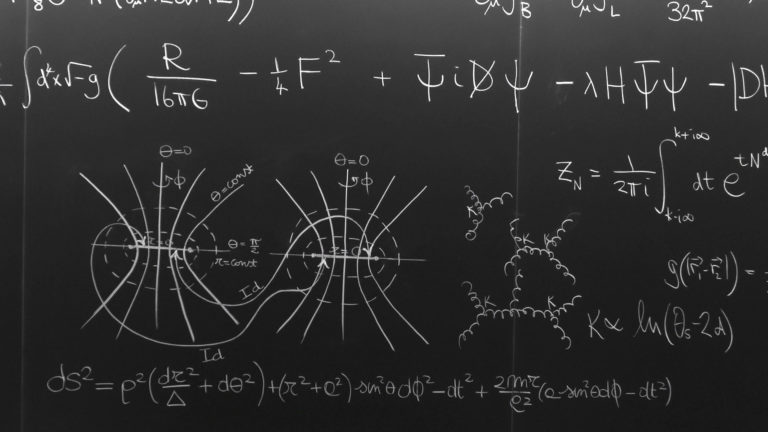 Does one song make your heart beat faster? Is there a turn of phrase that sings a little more sweetly in your ear? We all have our favourite things.

Physicists explain the wonders of the universe through the symbolic language of mathematics, so it makes sense that they tend to have special fondness for certain equations.

We asked 16 scientists to reveal which equation stole their heart, and why. 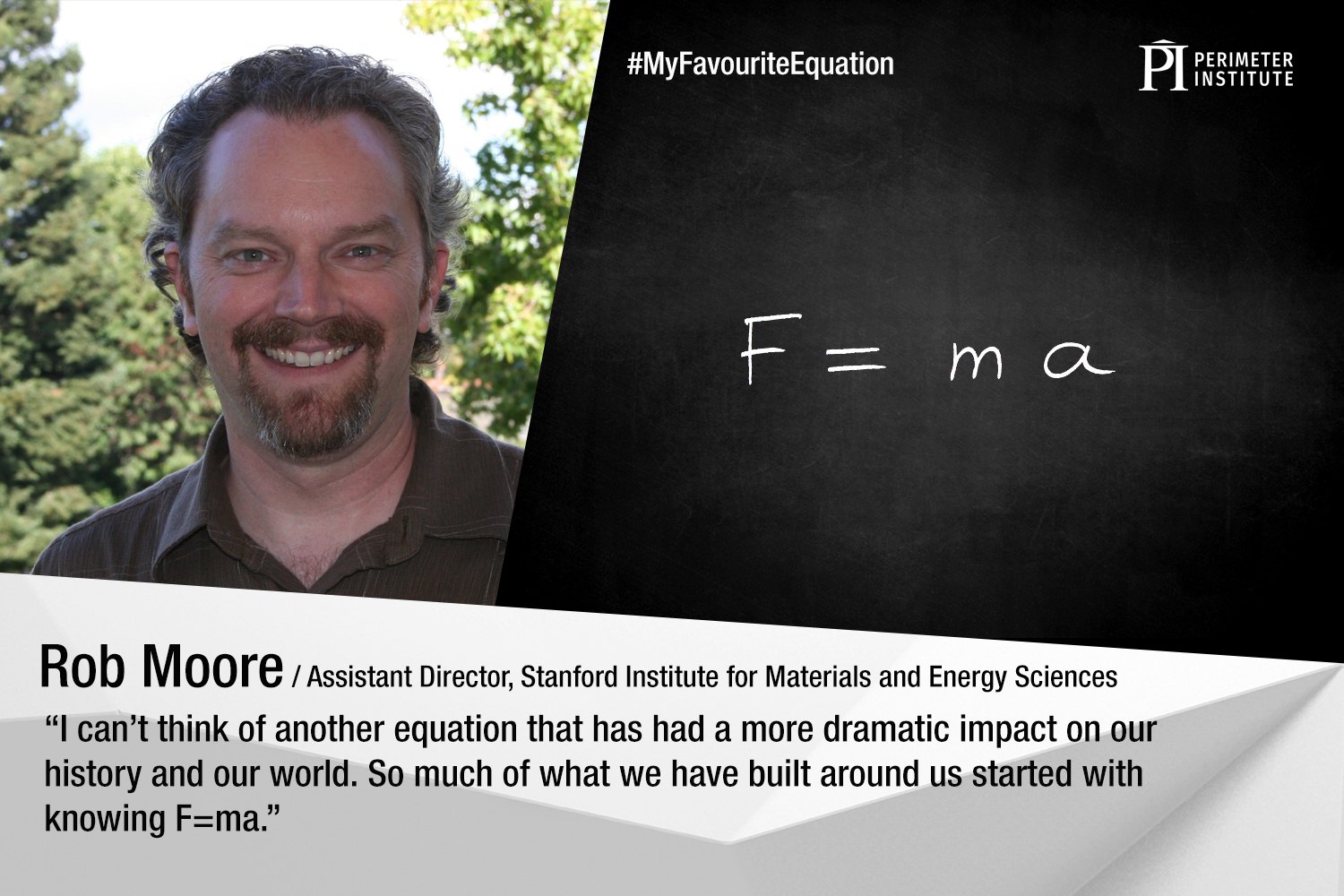 Watch Rob Moore’s Perimeter Public Lecture, “A Material World: Building A Future from the Atoms Up.” 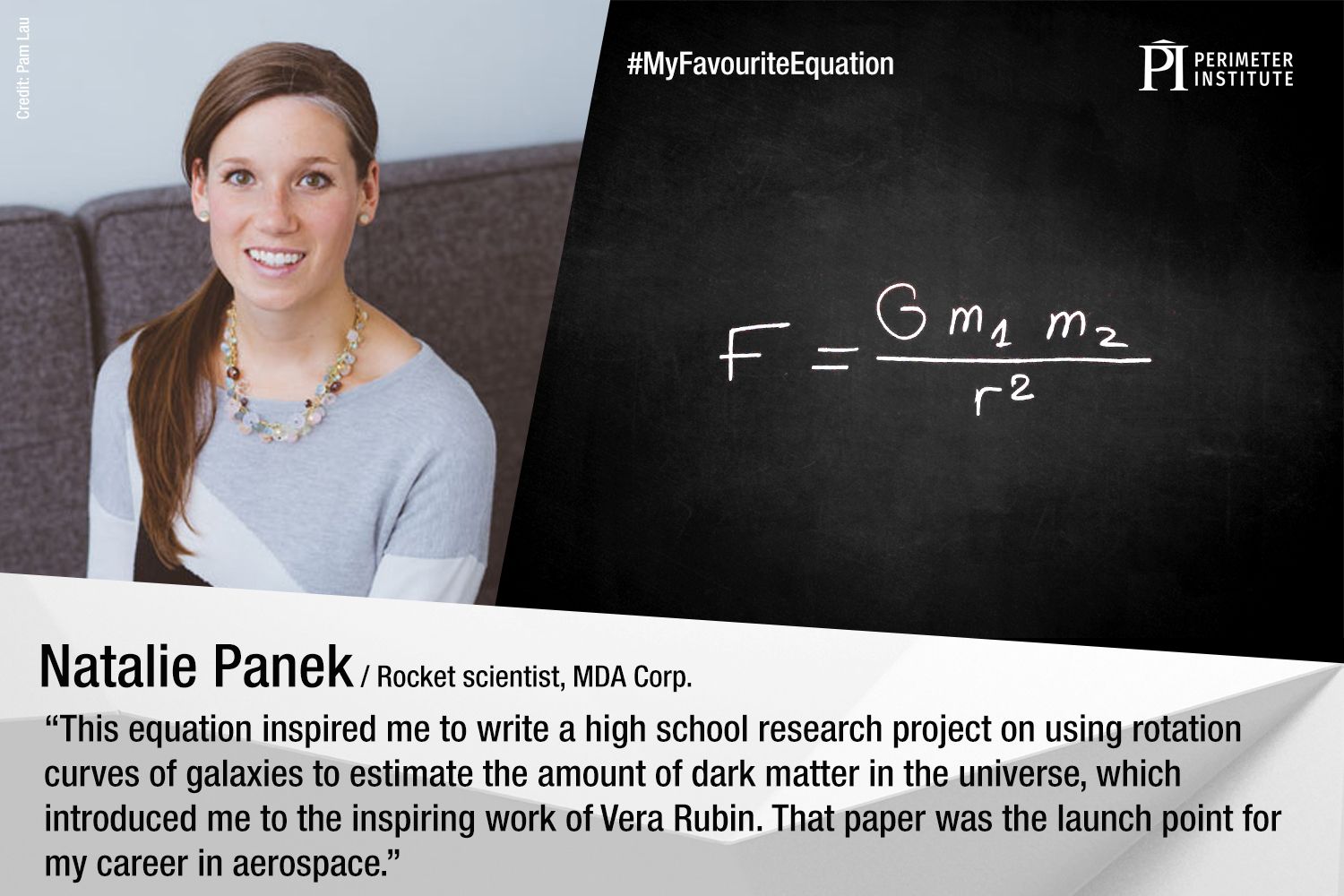 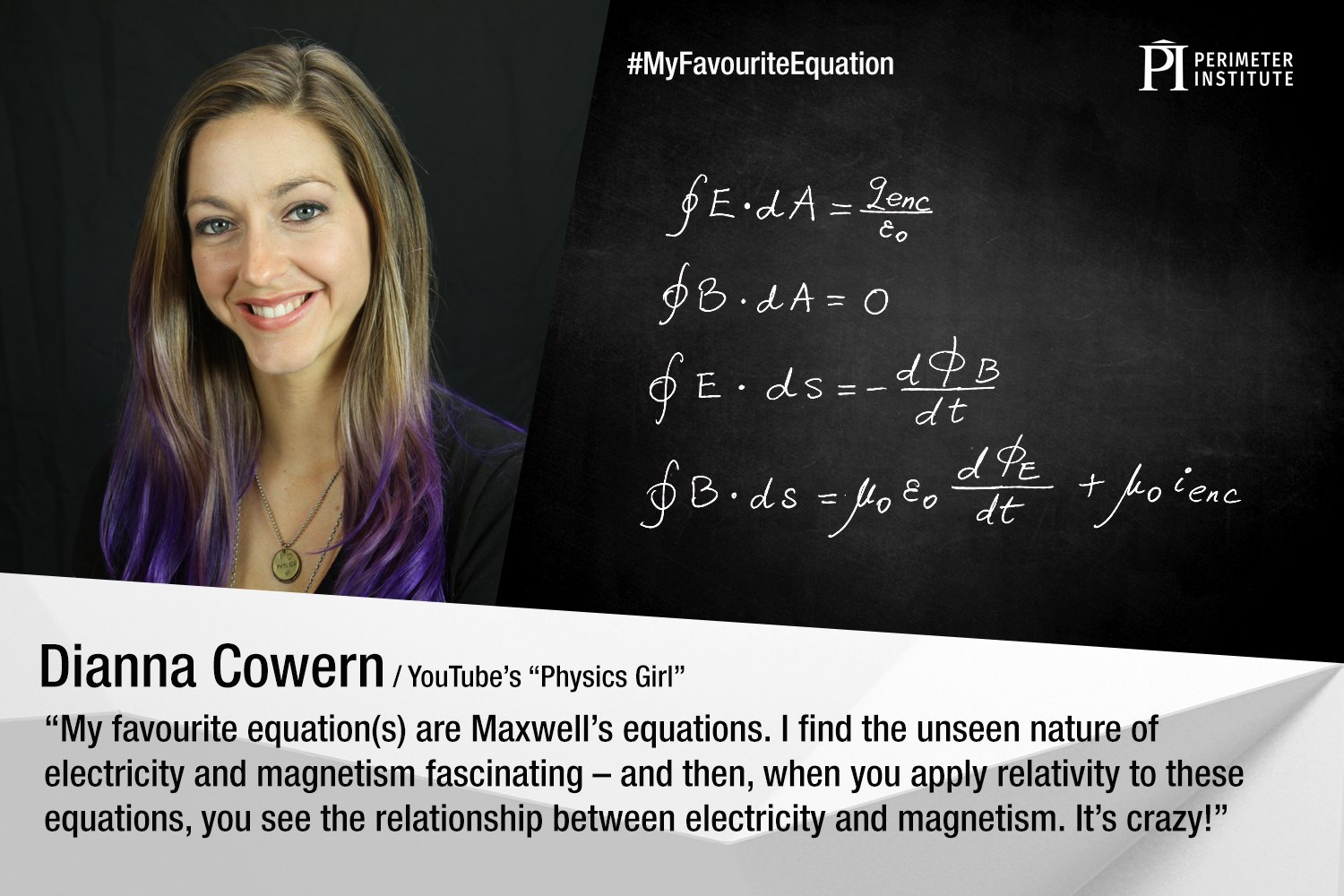 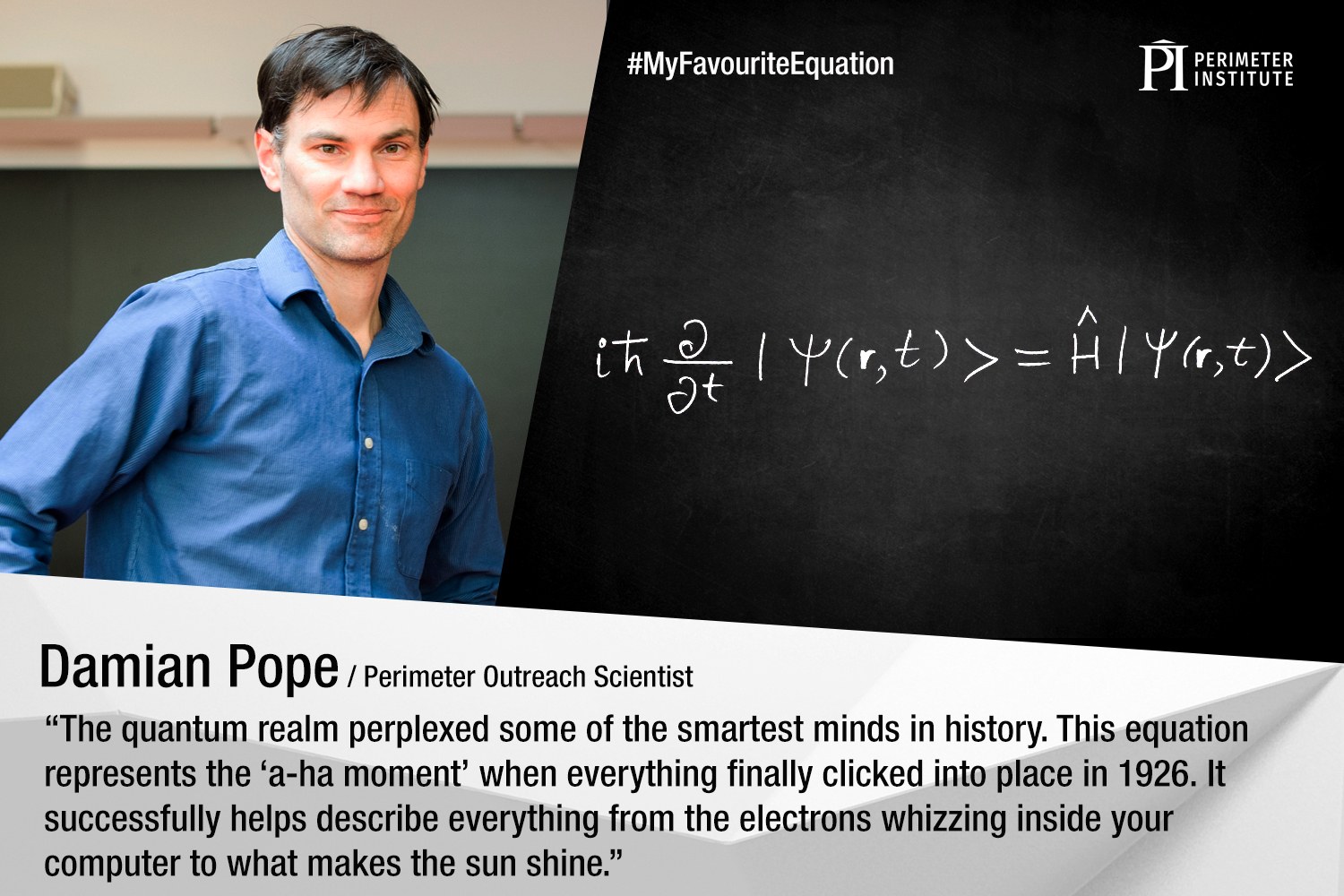 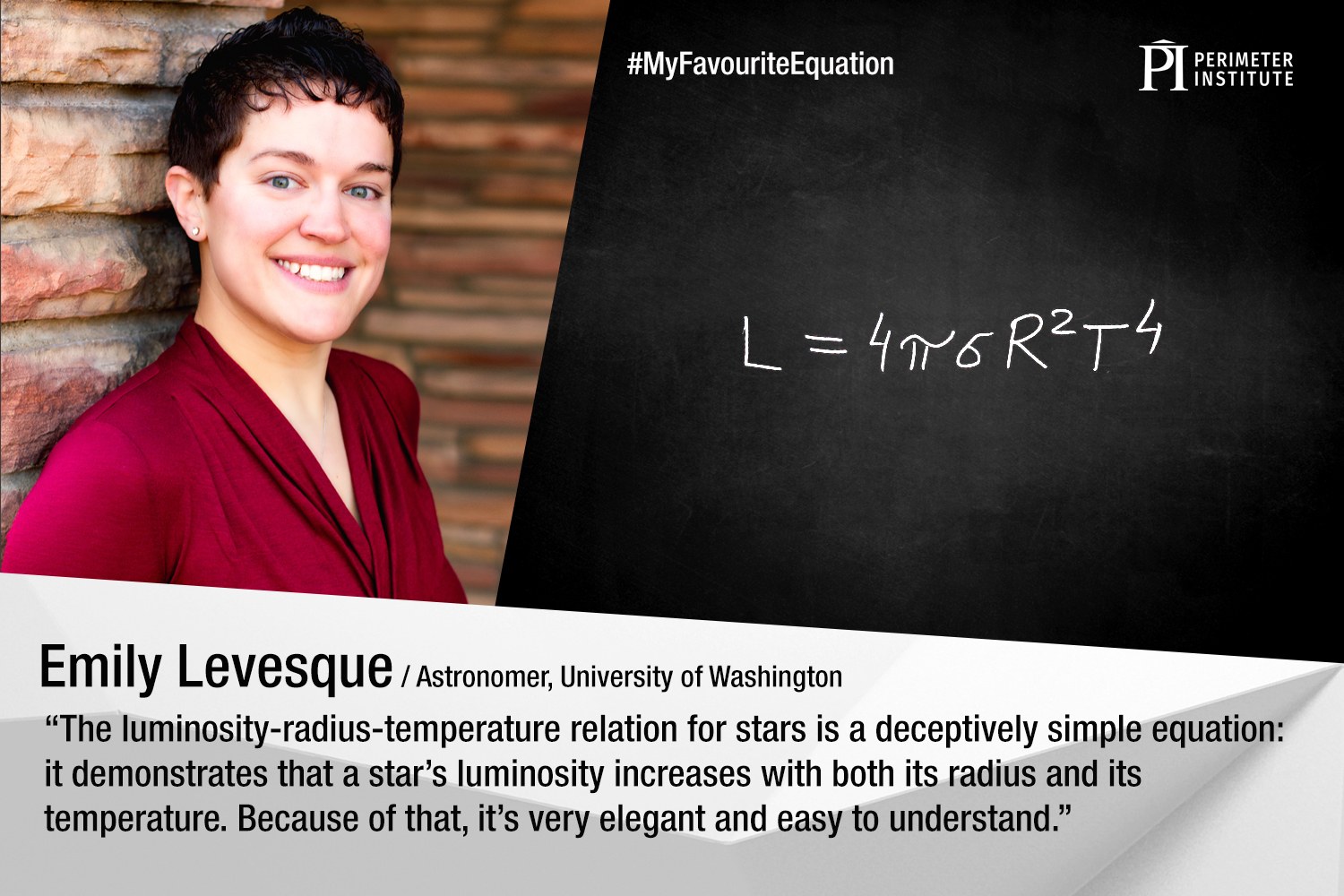 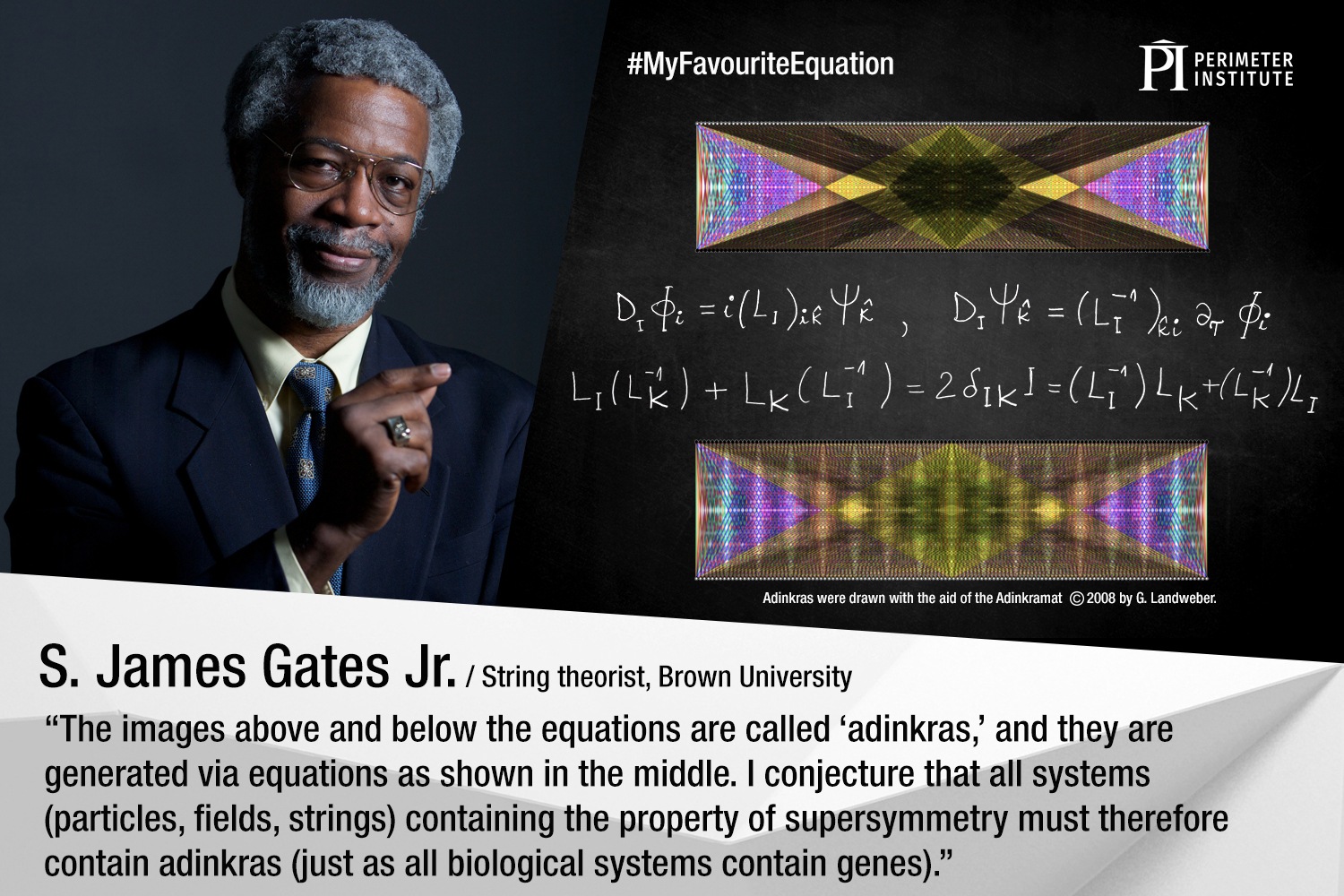 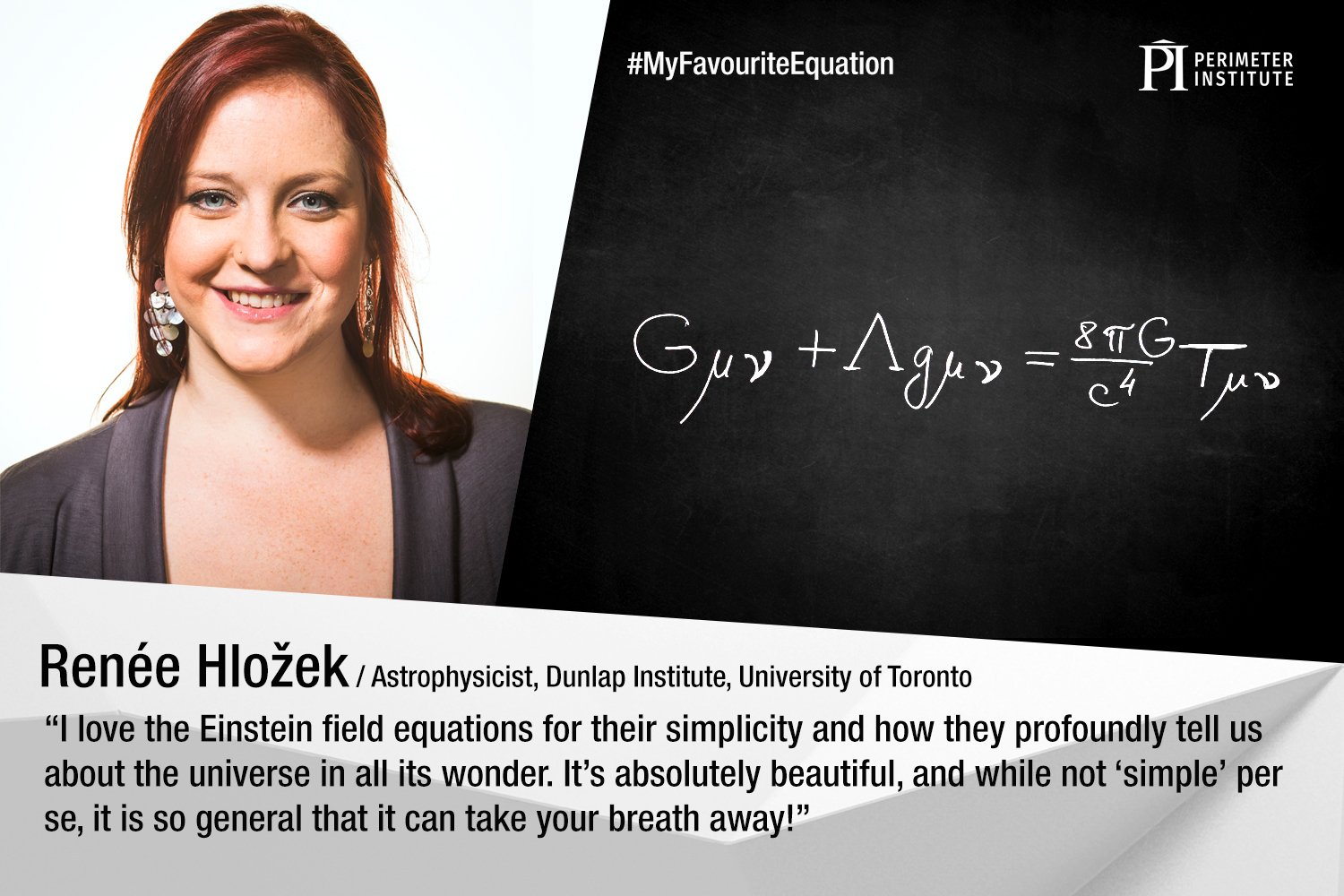 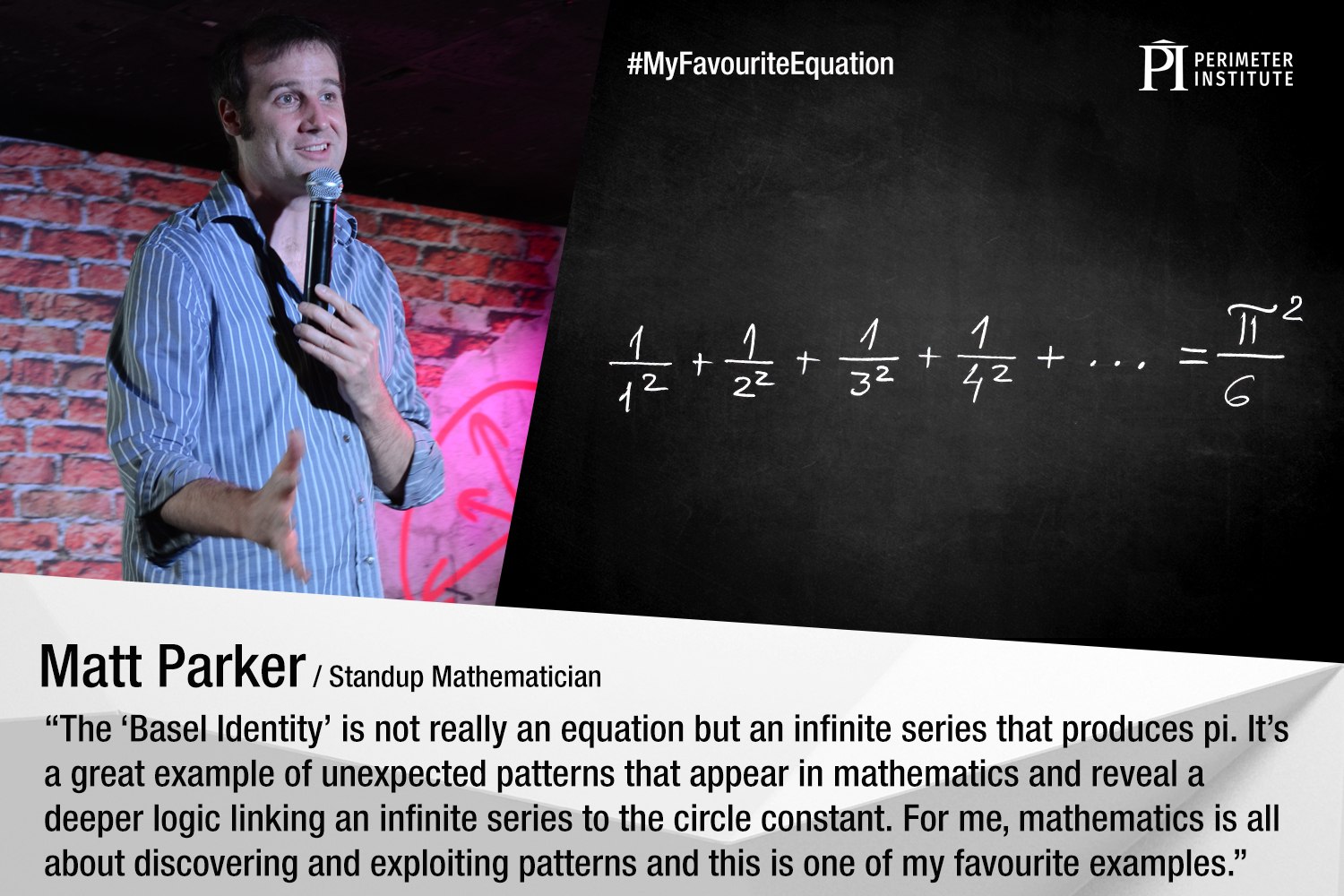 Watch Matt Parker engage in a “Pi Smackdown at Perimeter.” 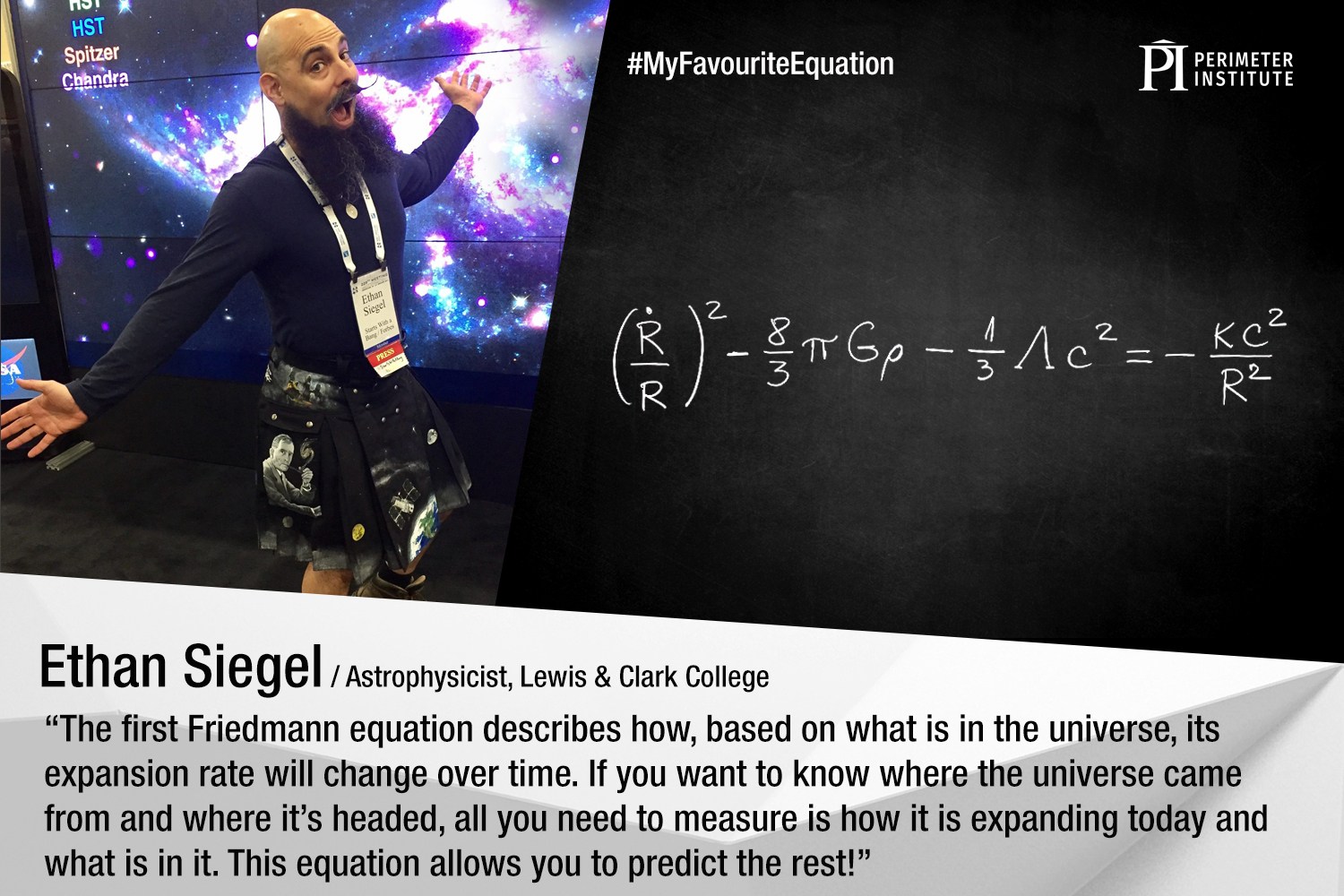 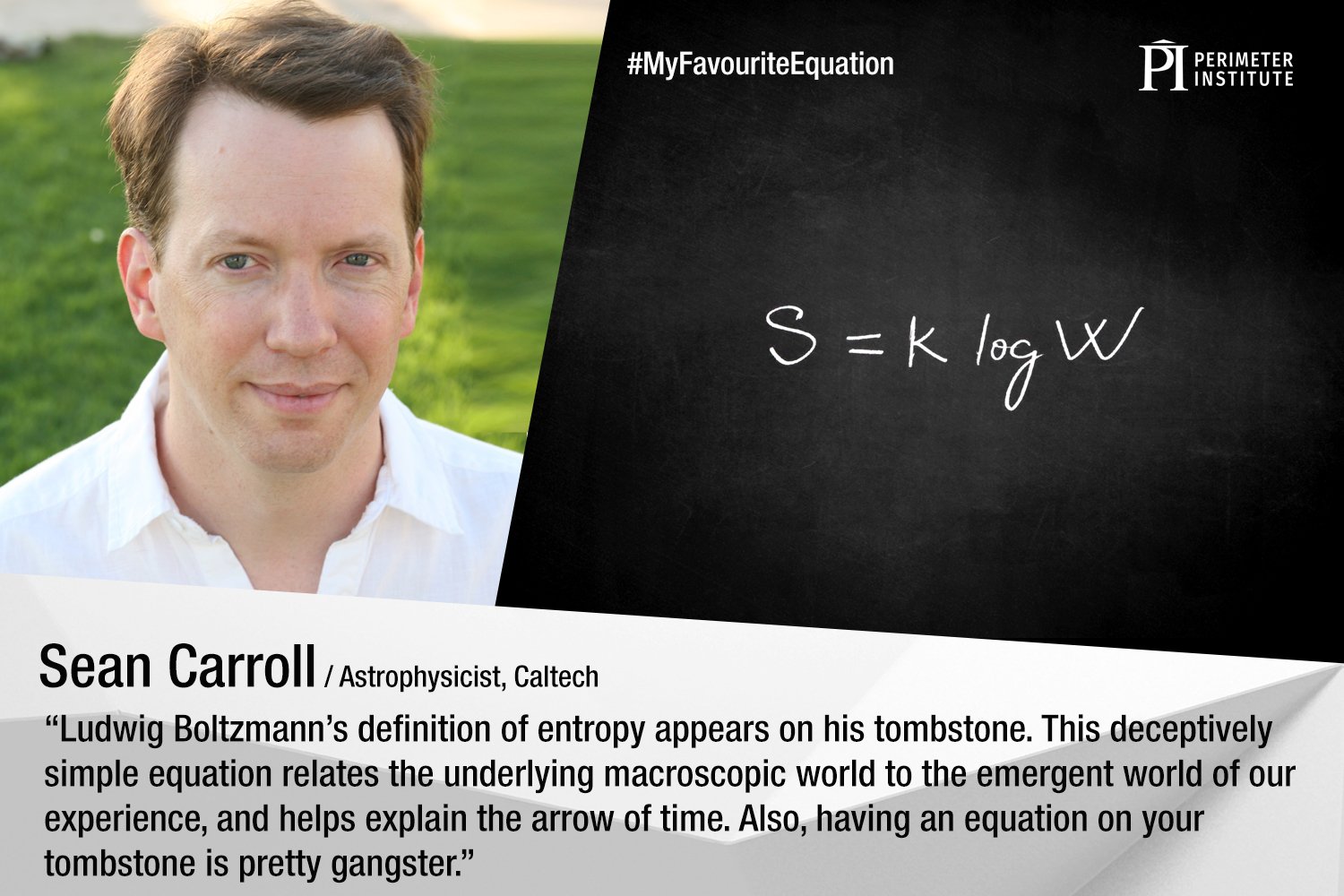 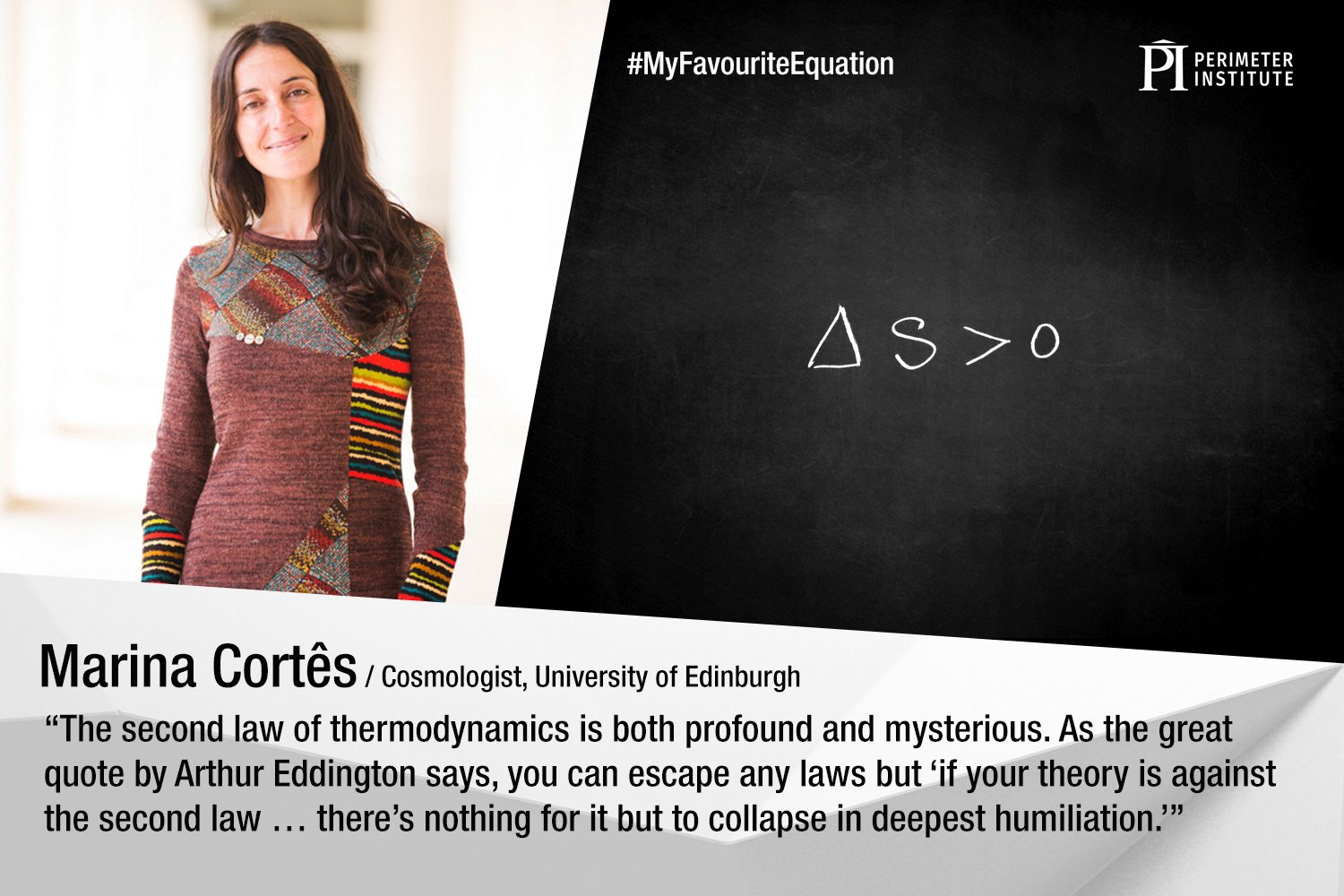 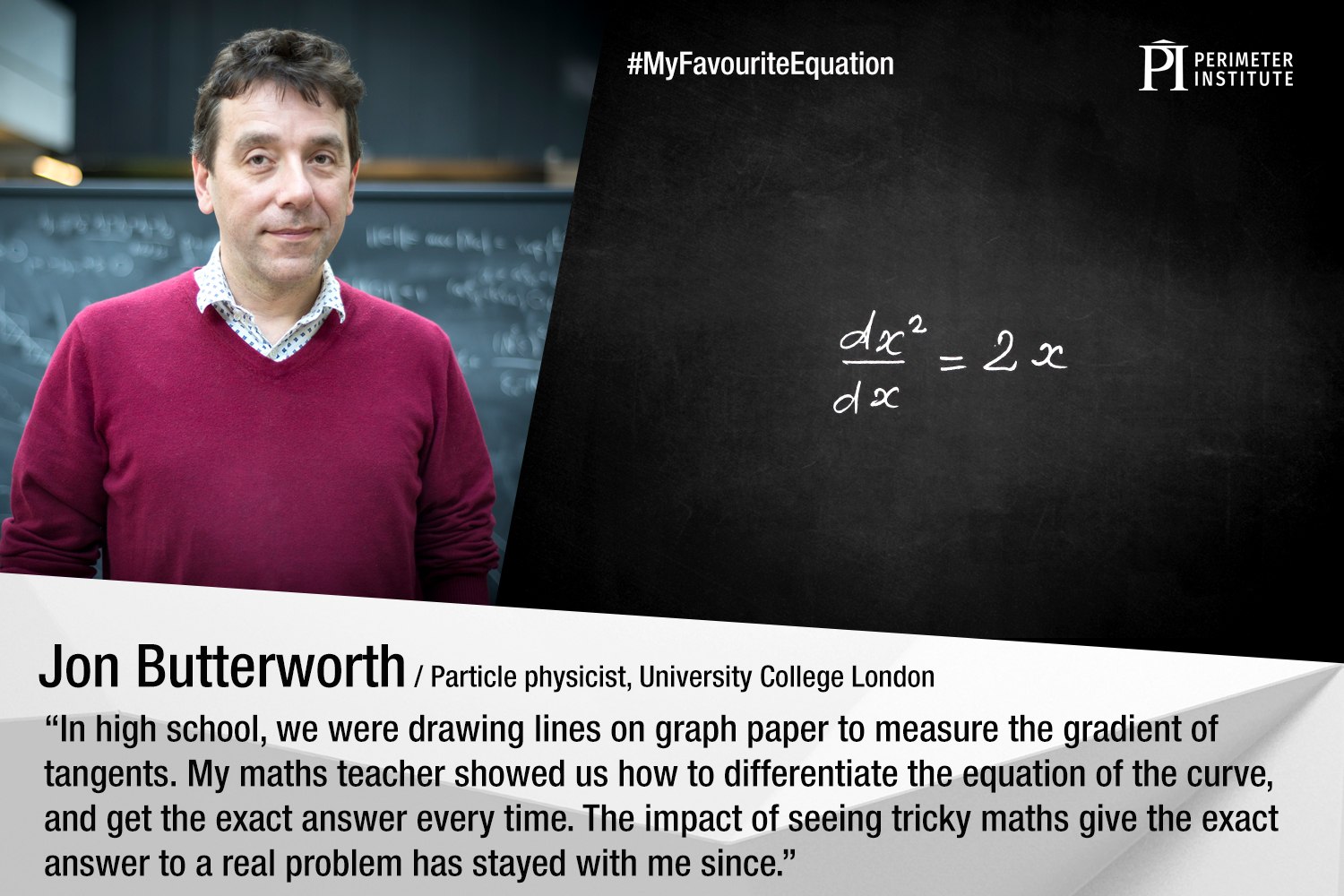 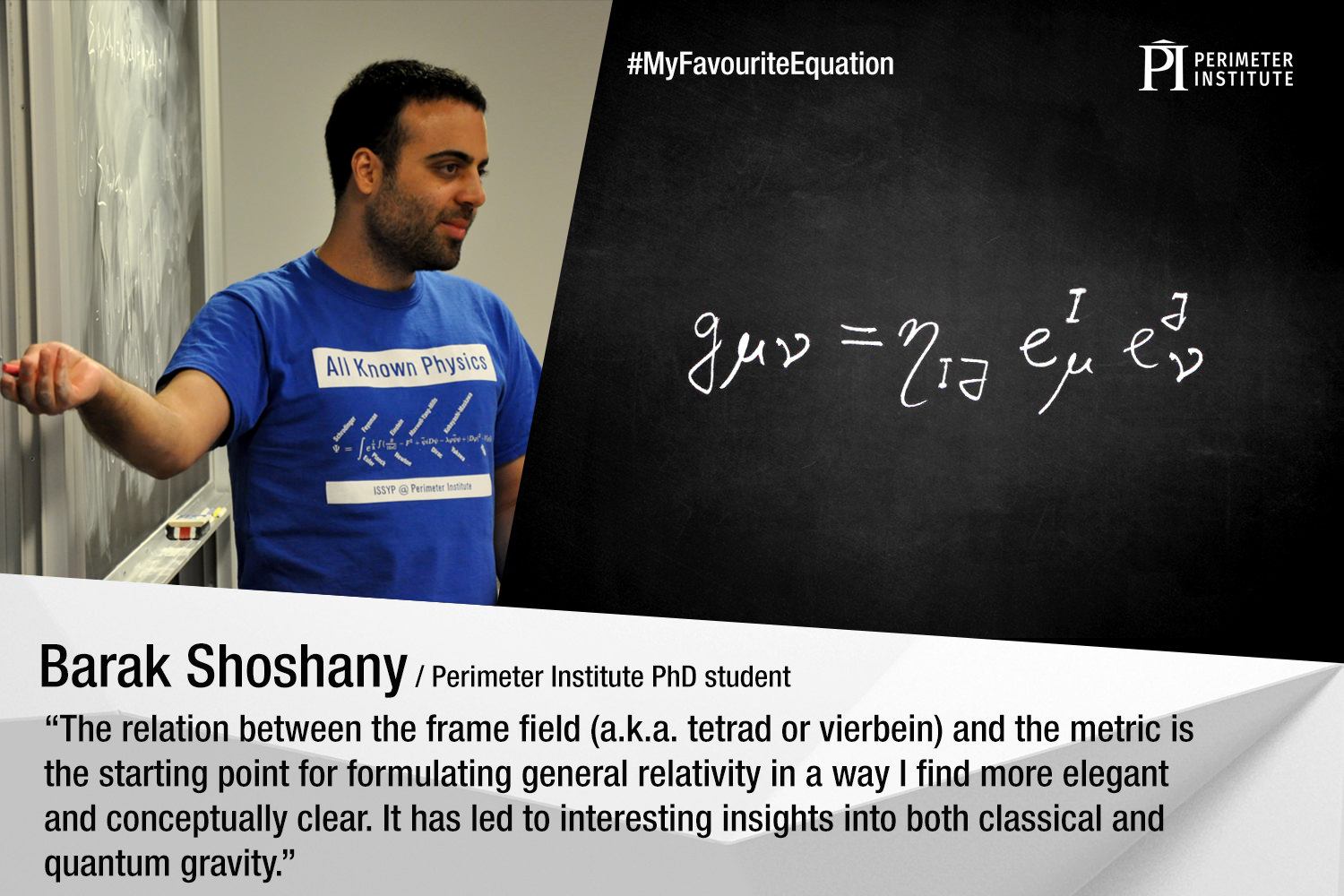 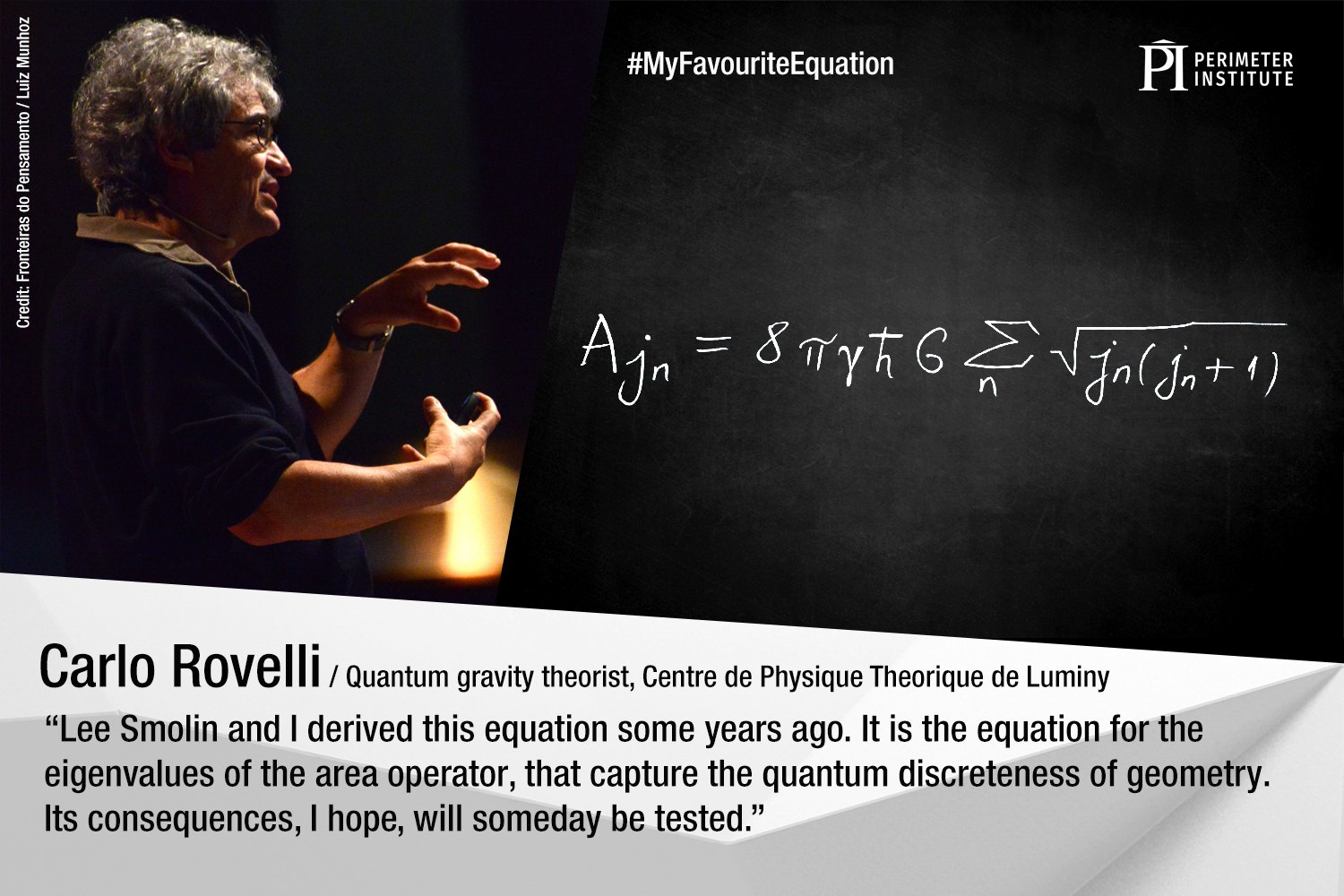 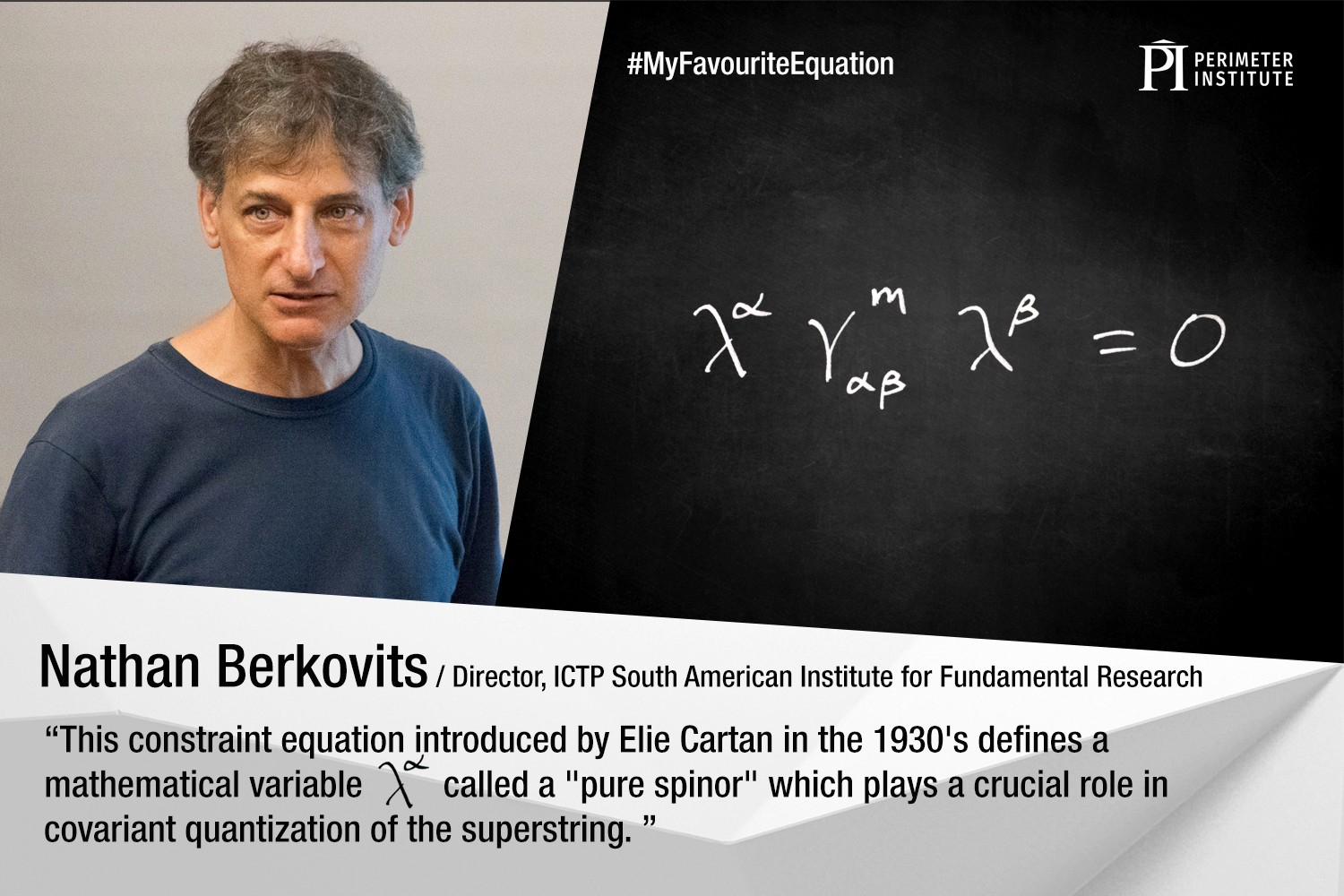 Perimeter has a partnership with SAIFR that encourages international collaboration in theoretical physics research, training, and educational outreach. Read more about it. 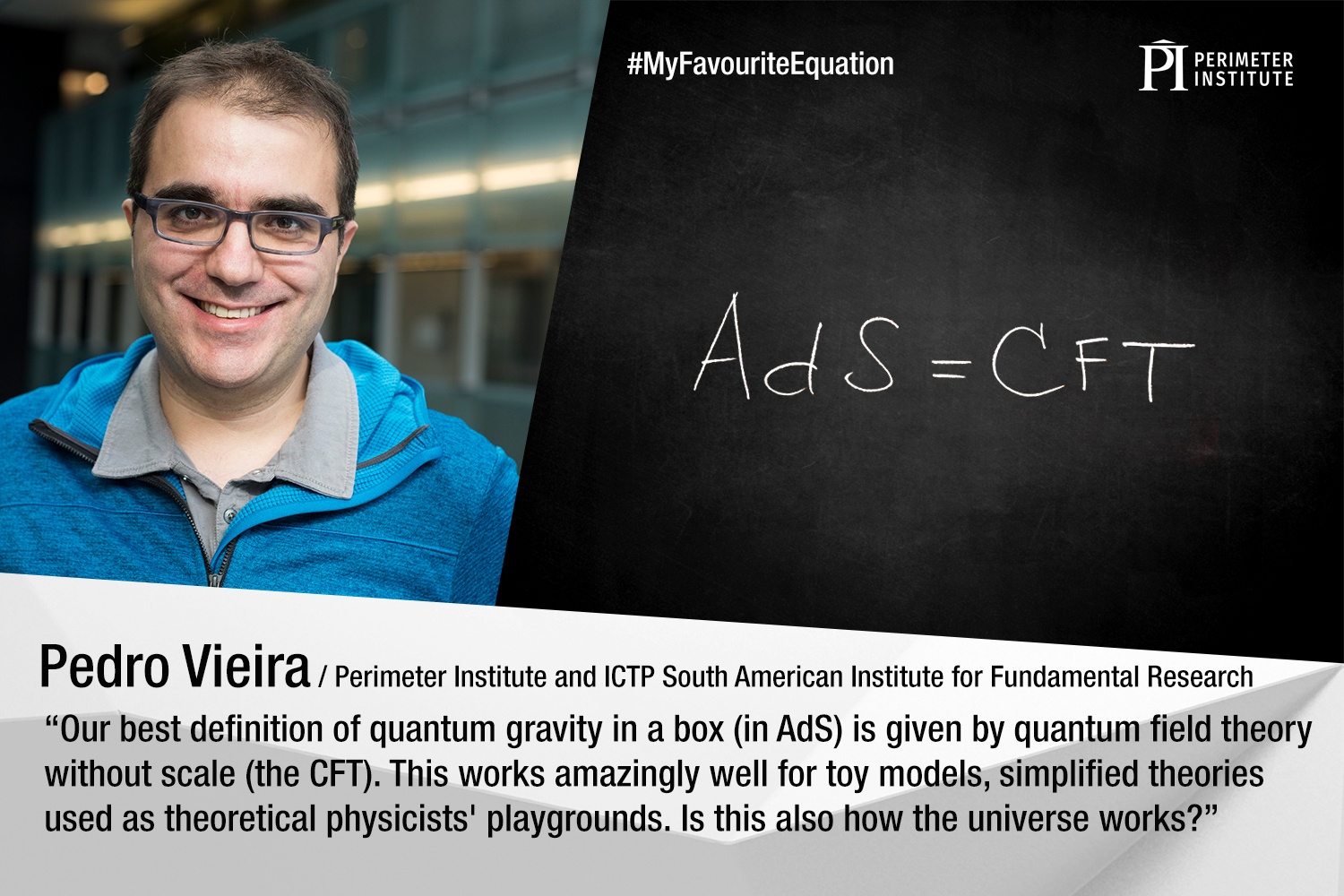