Imagine taking half-a-million Earths, and squishing them together into a space about 10 kilometres across. Such compact and absurdly heavy objects do exist out there in space.

Neutron stars are the smallest, densest objects known to science. Neutron stars are the collapsed cores of stars that have exploded in violent supernovae. They are among the most extreme, fascinating, and potentially useful astronomical objects out there – and it is believed there are 100 million of them in our galaxy alone.

To commemorate the 50th year of the discovery of neutron stars, here is some light reading (and some viewing, thanks to neutron star expert Victoria Kaspi) about these preposterously heavy things. 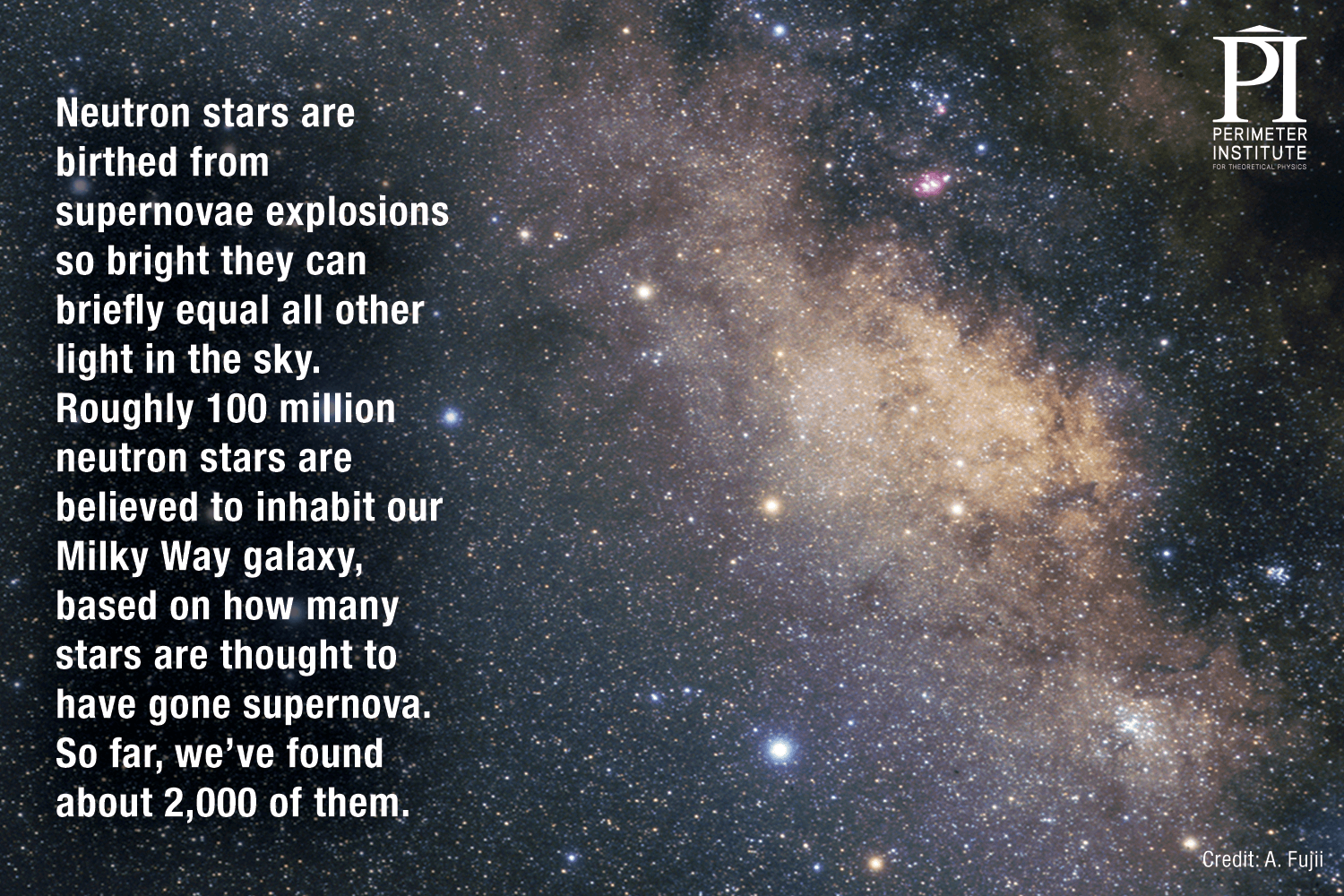 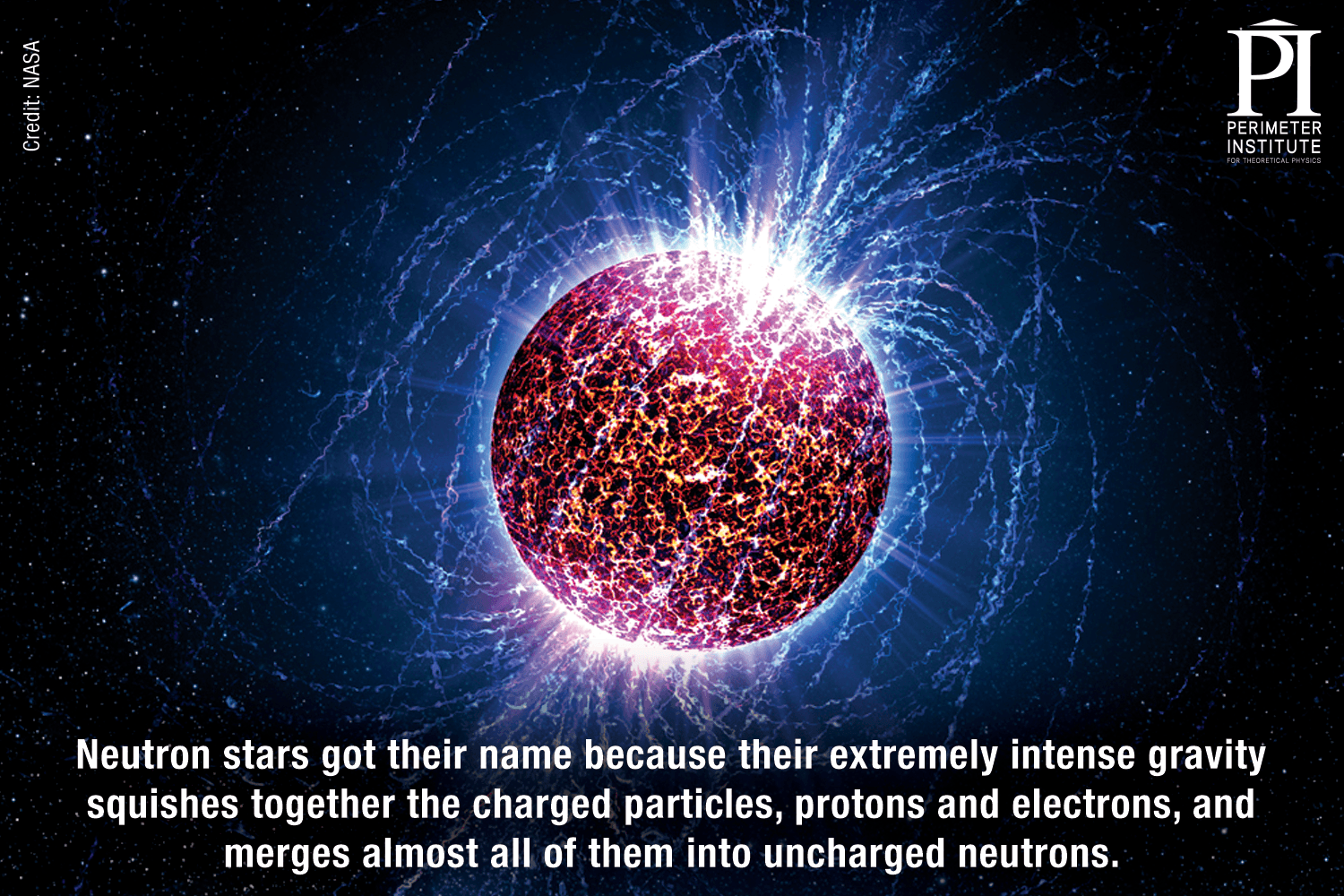 Watch: Victoria Kaspi and the lifetime of a pulsar 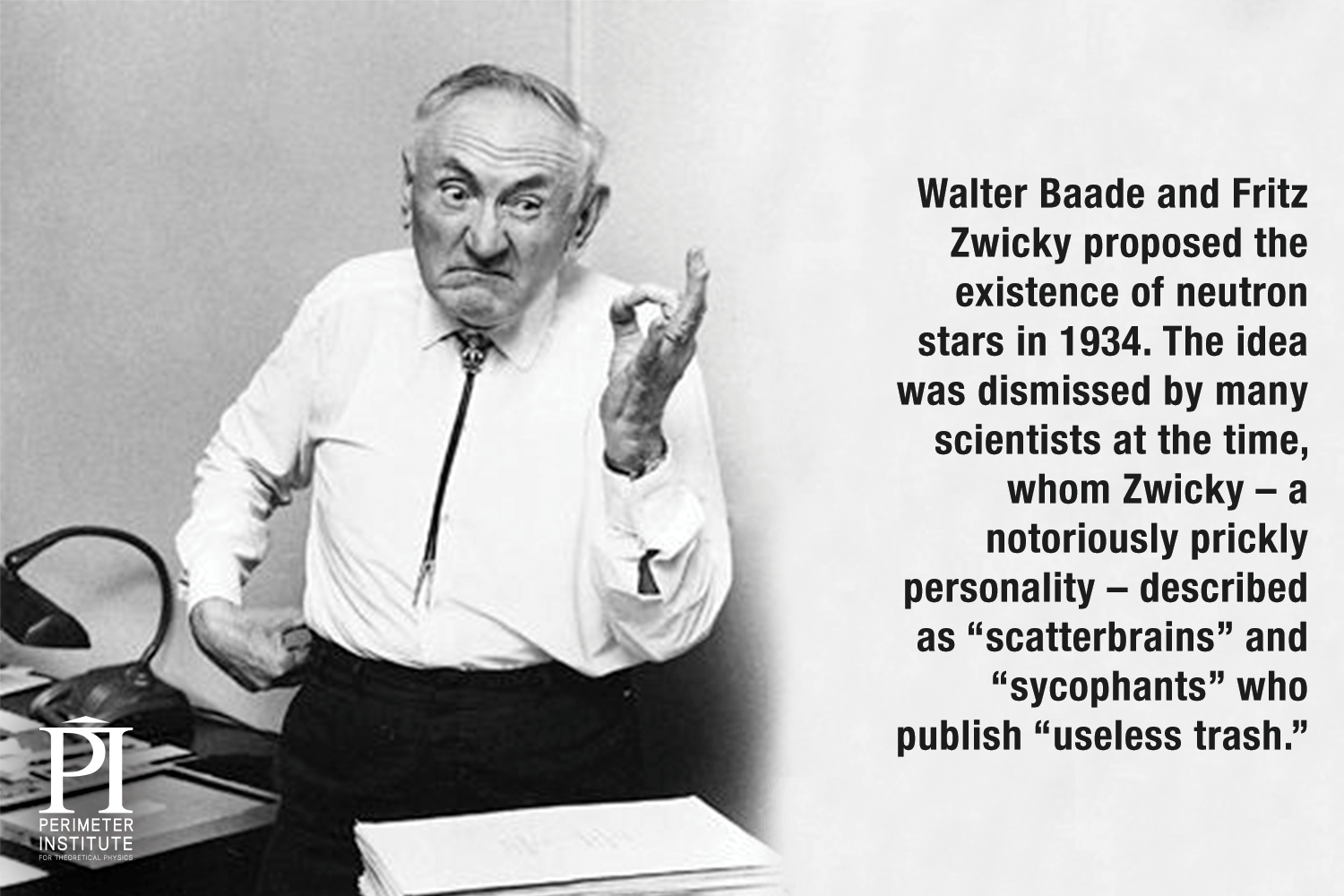 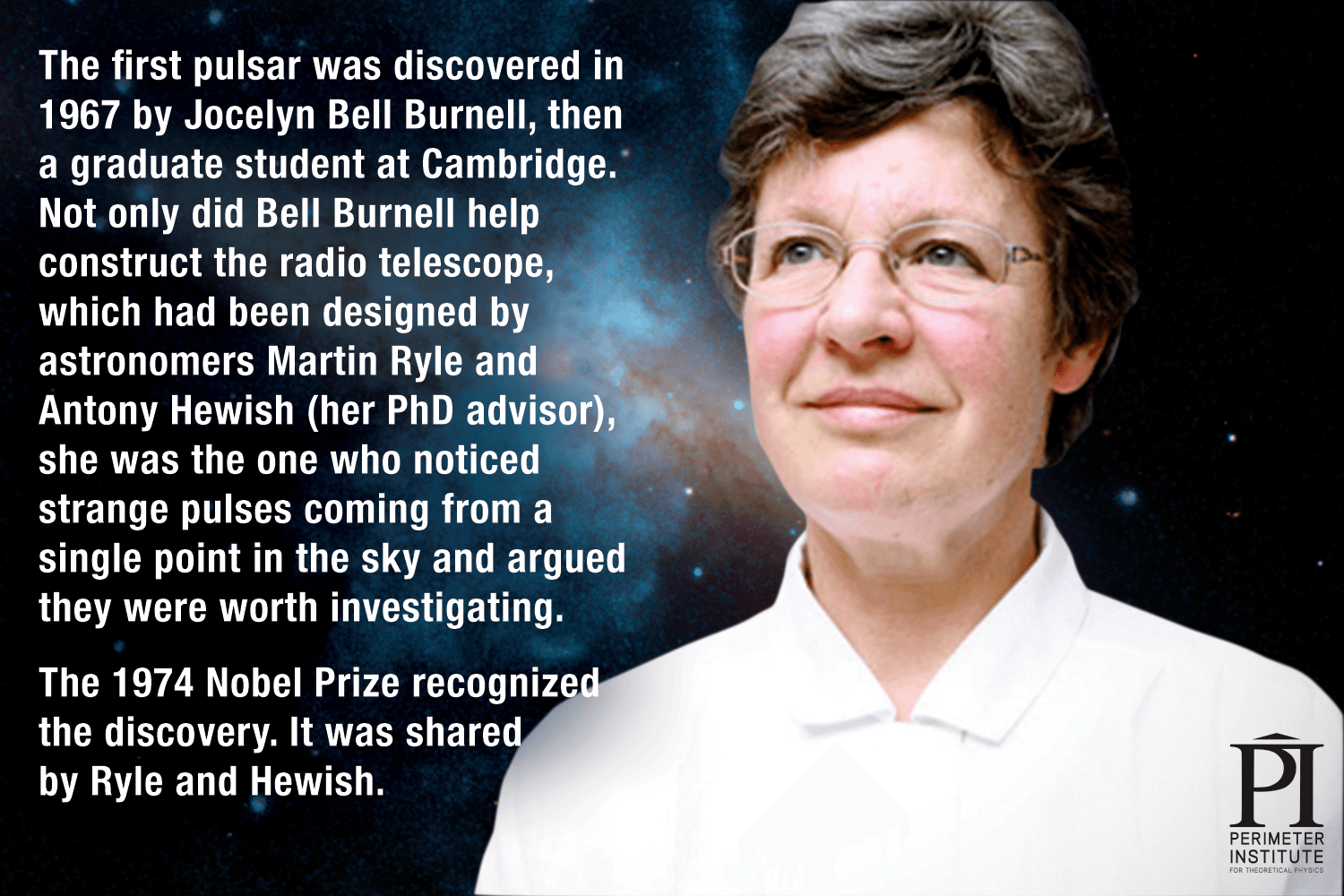 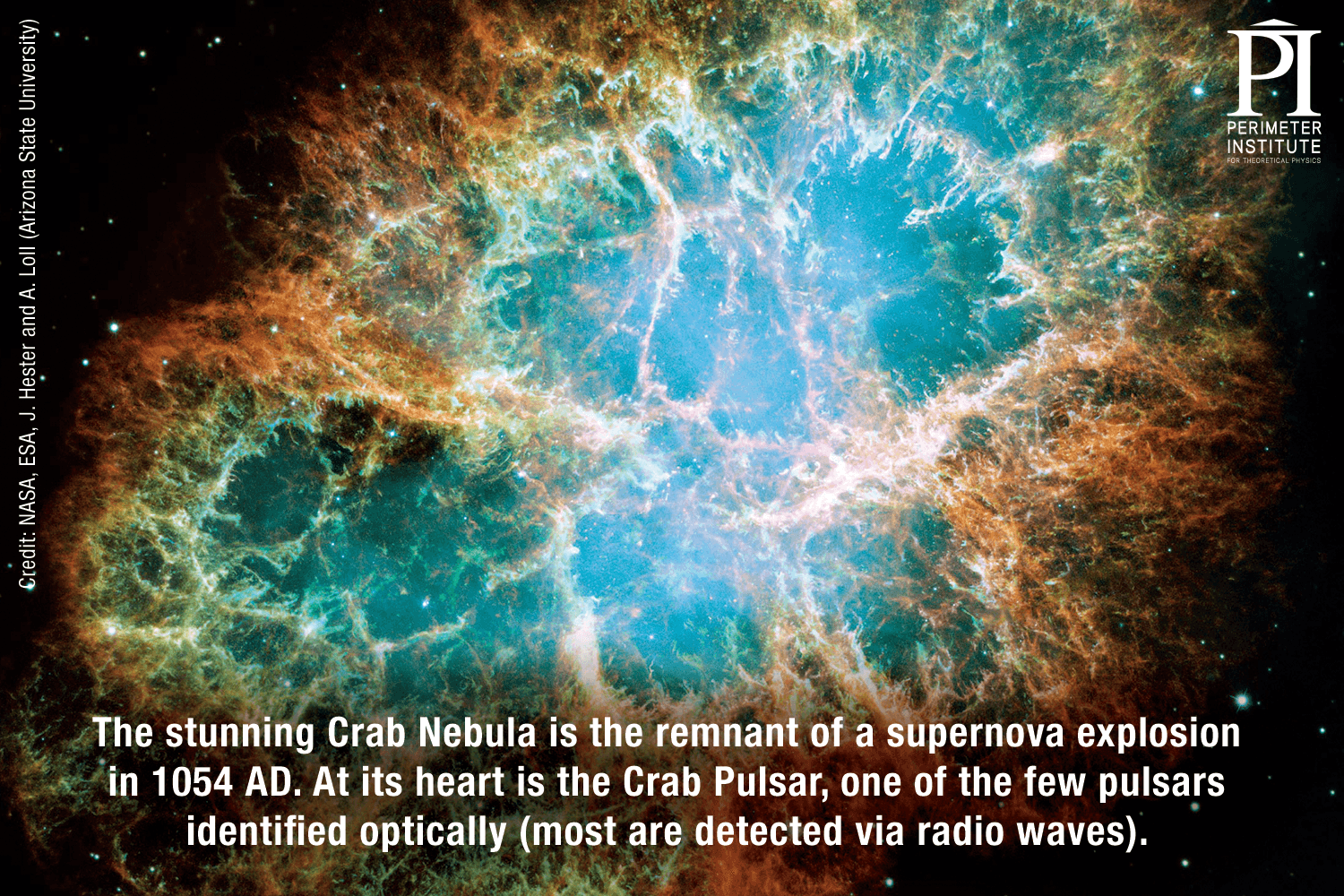 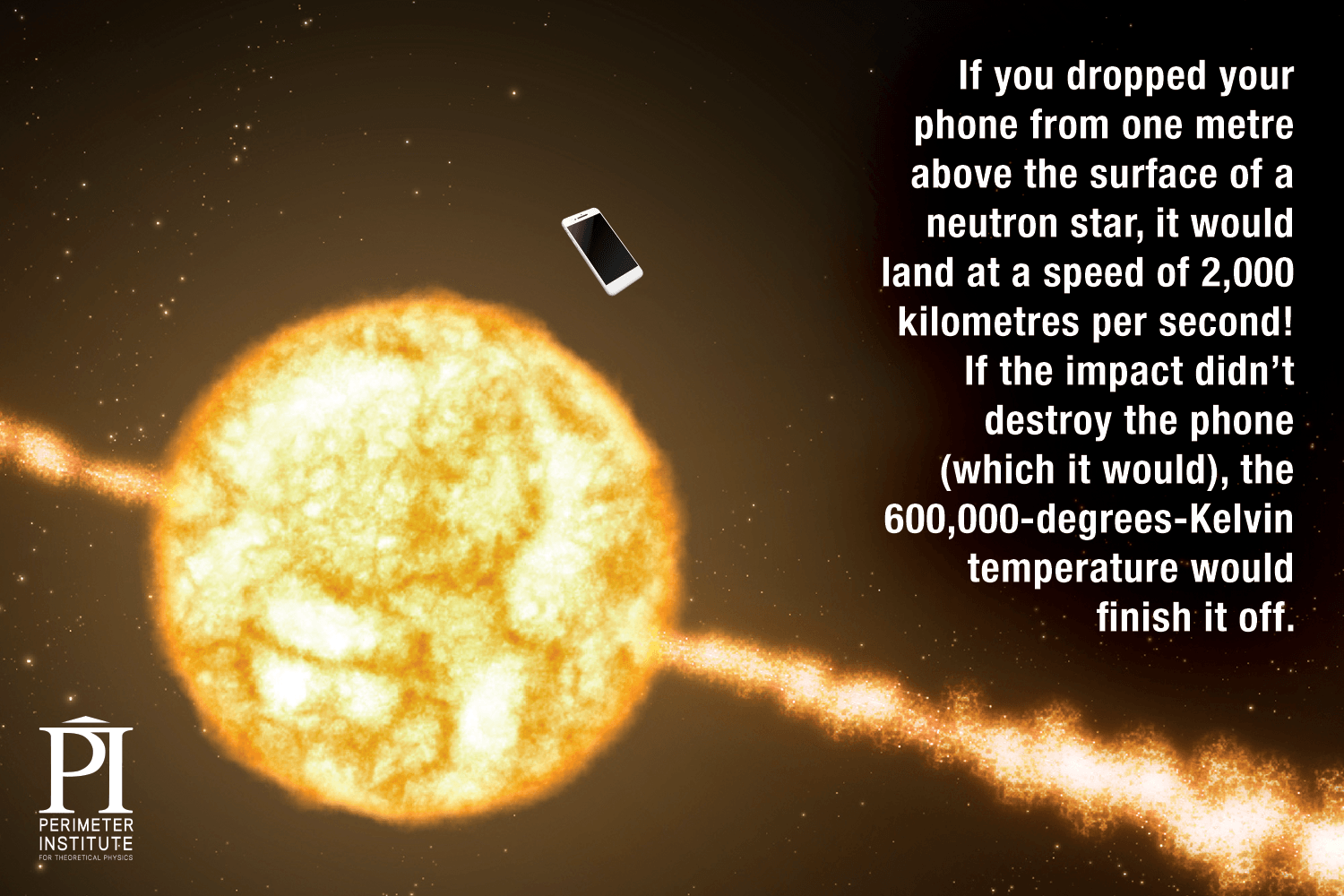 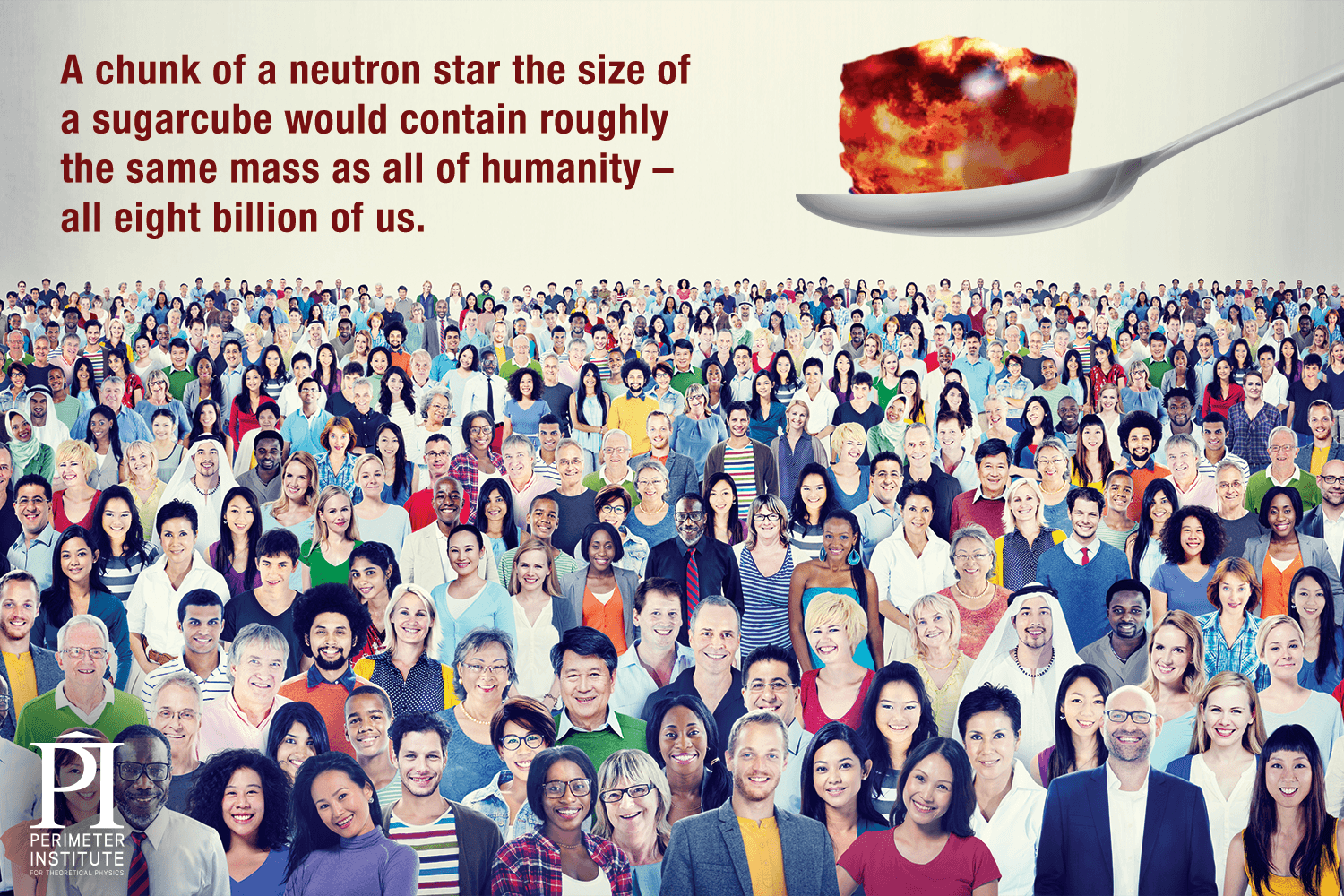 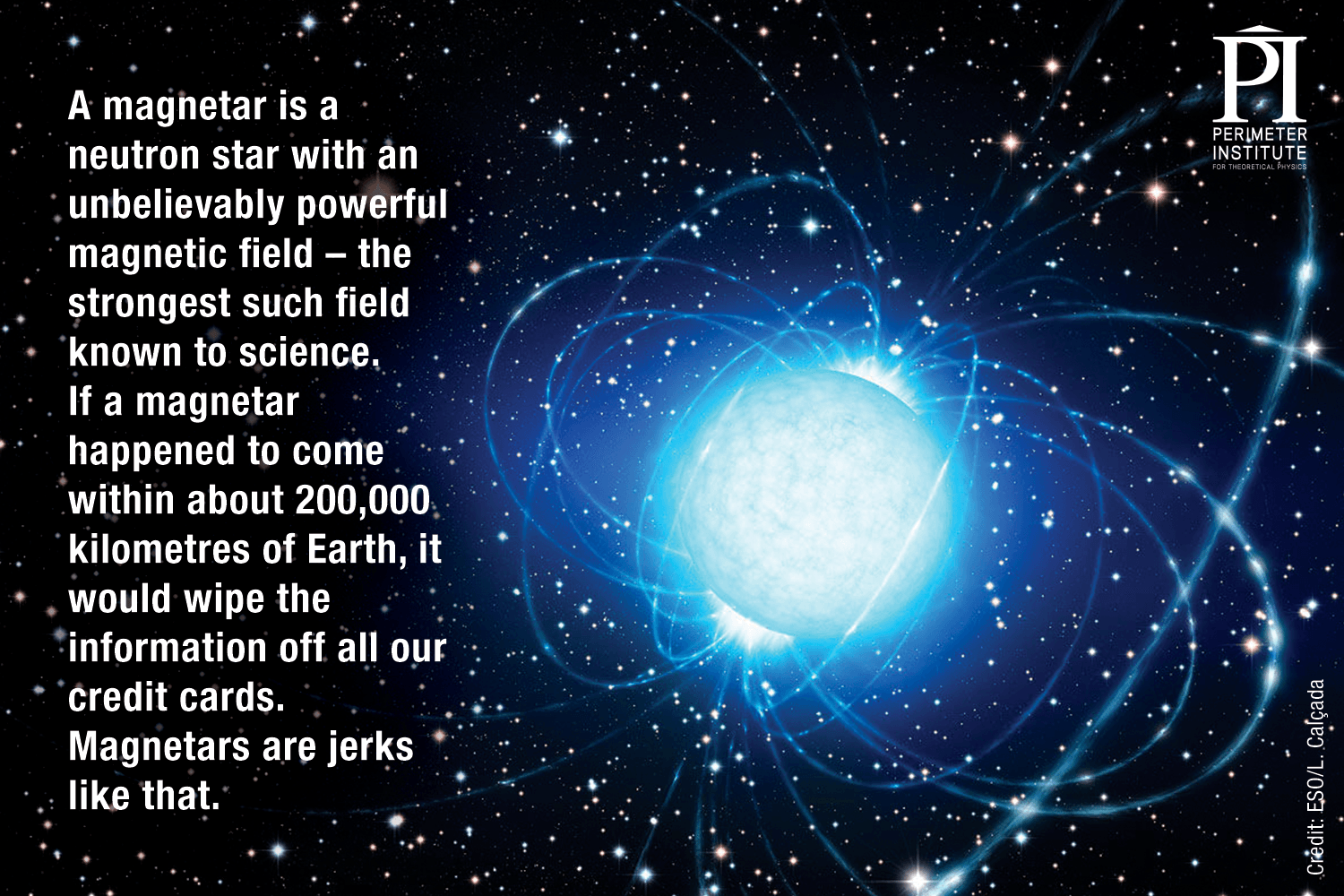 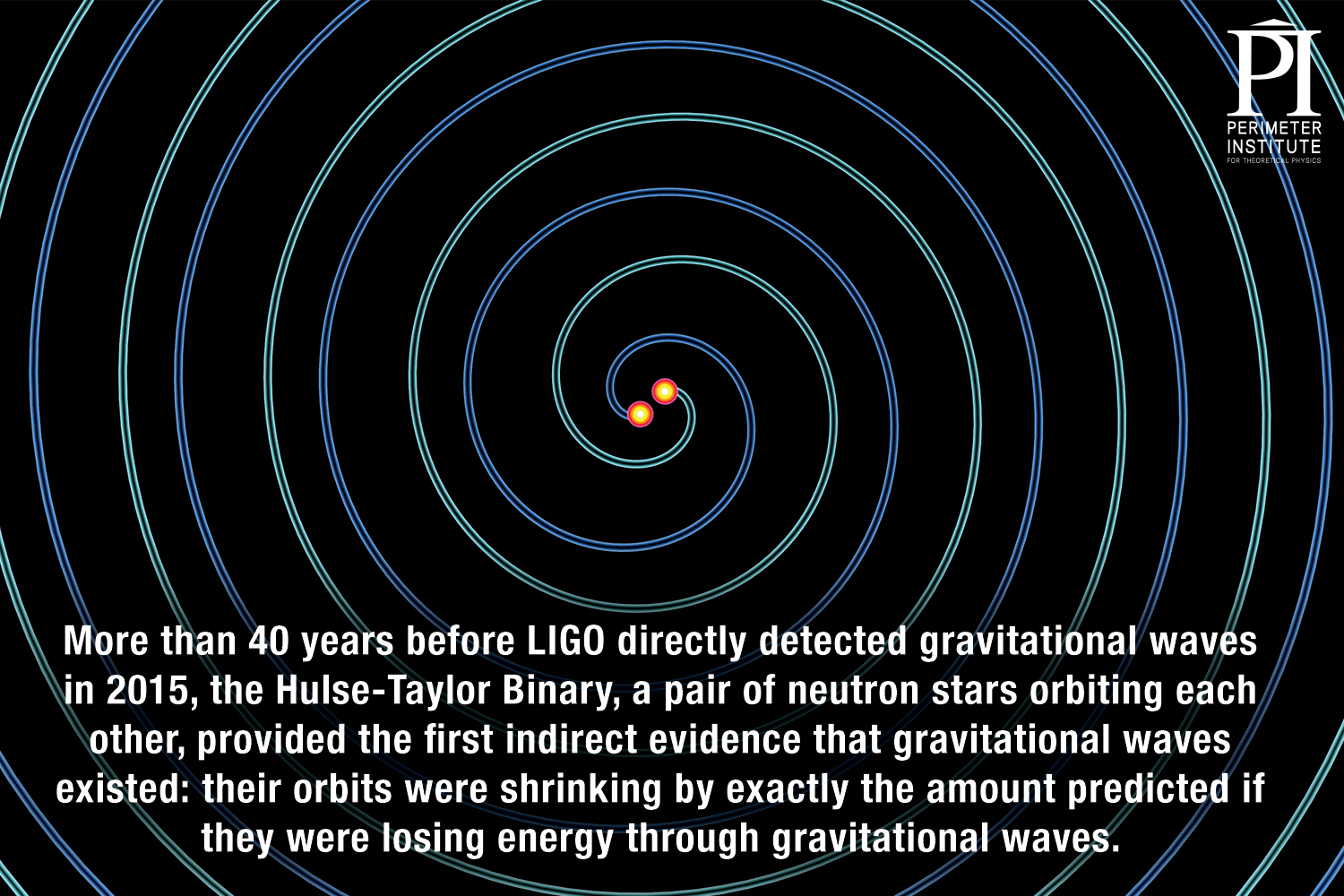 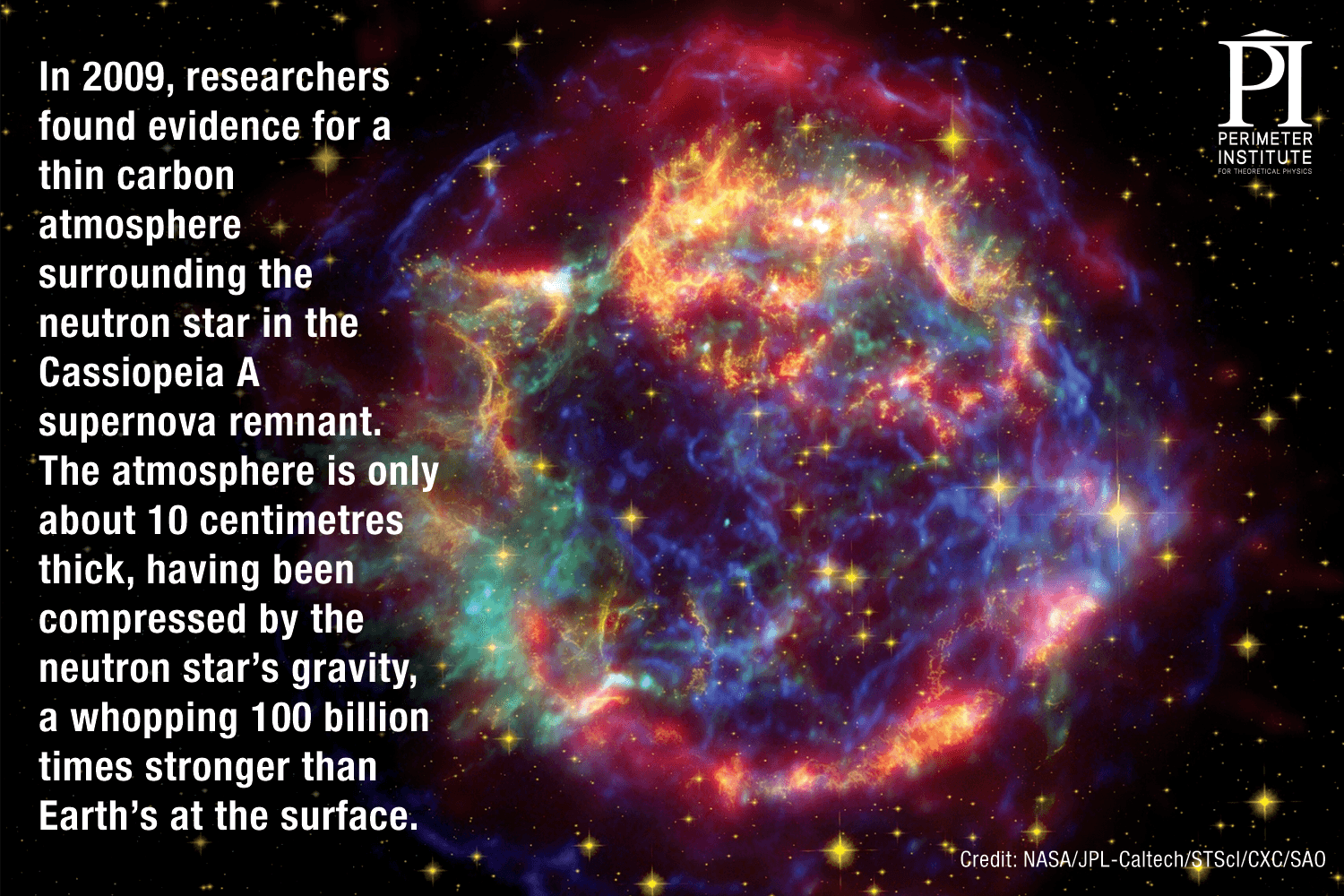 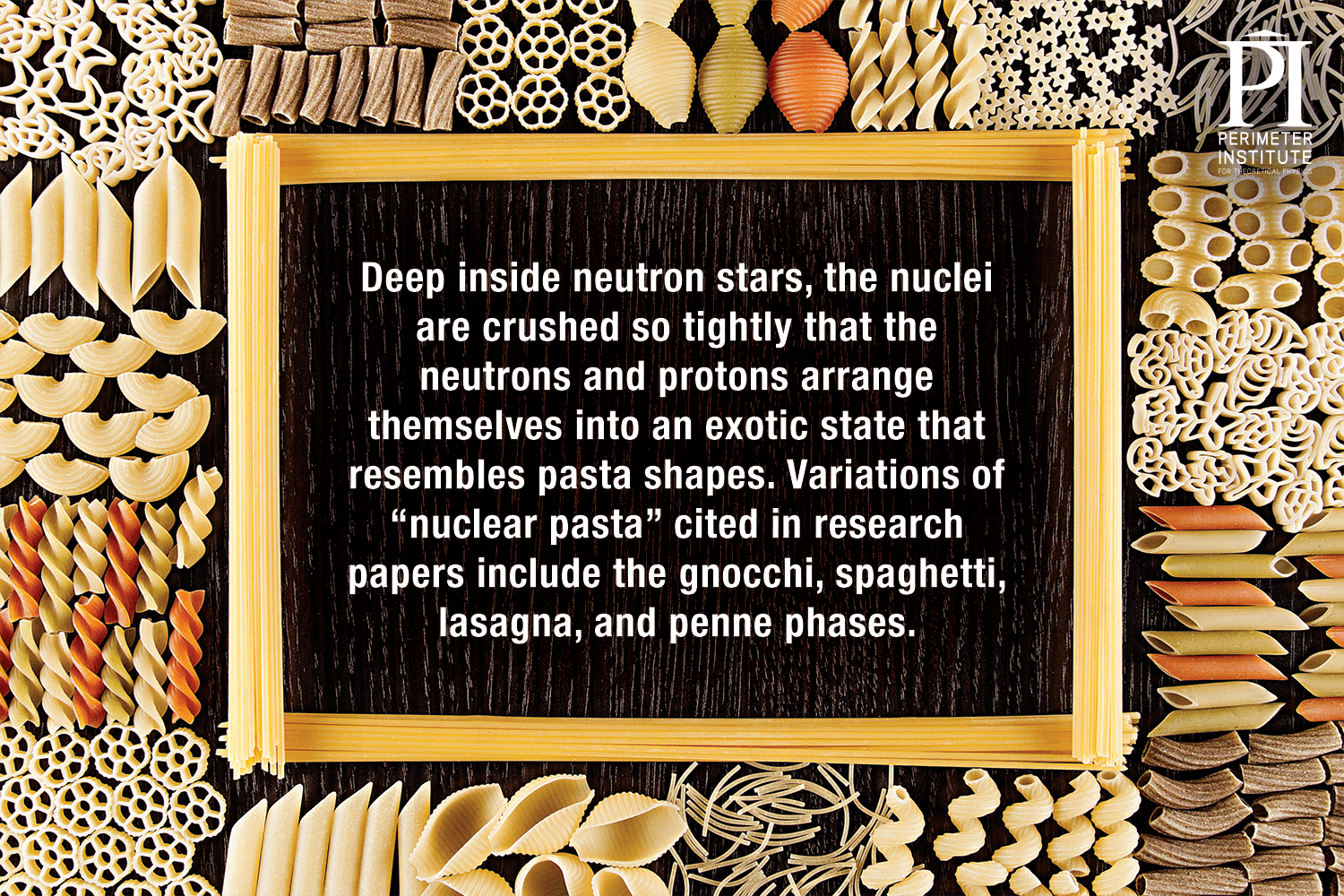 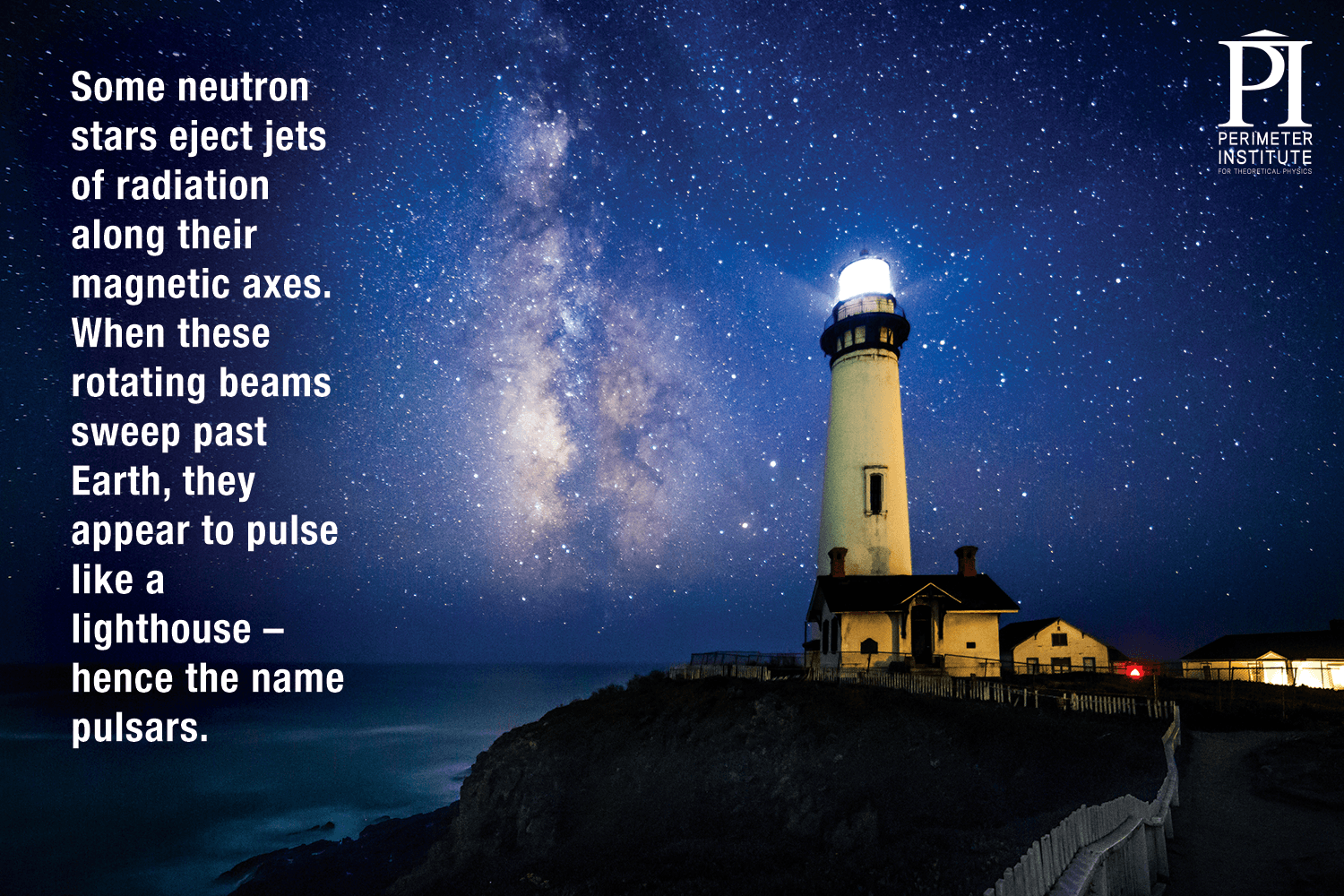 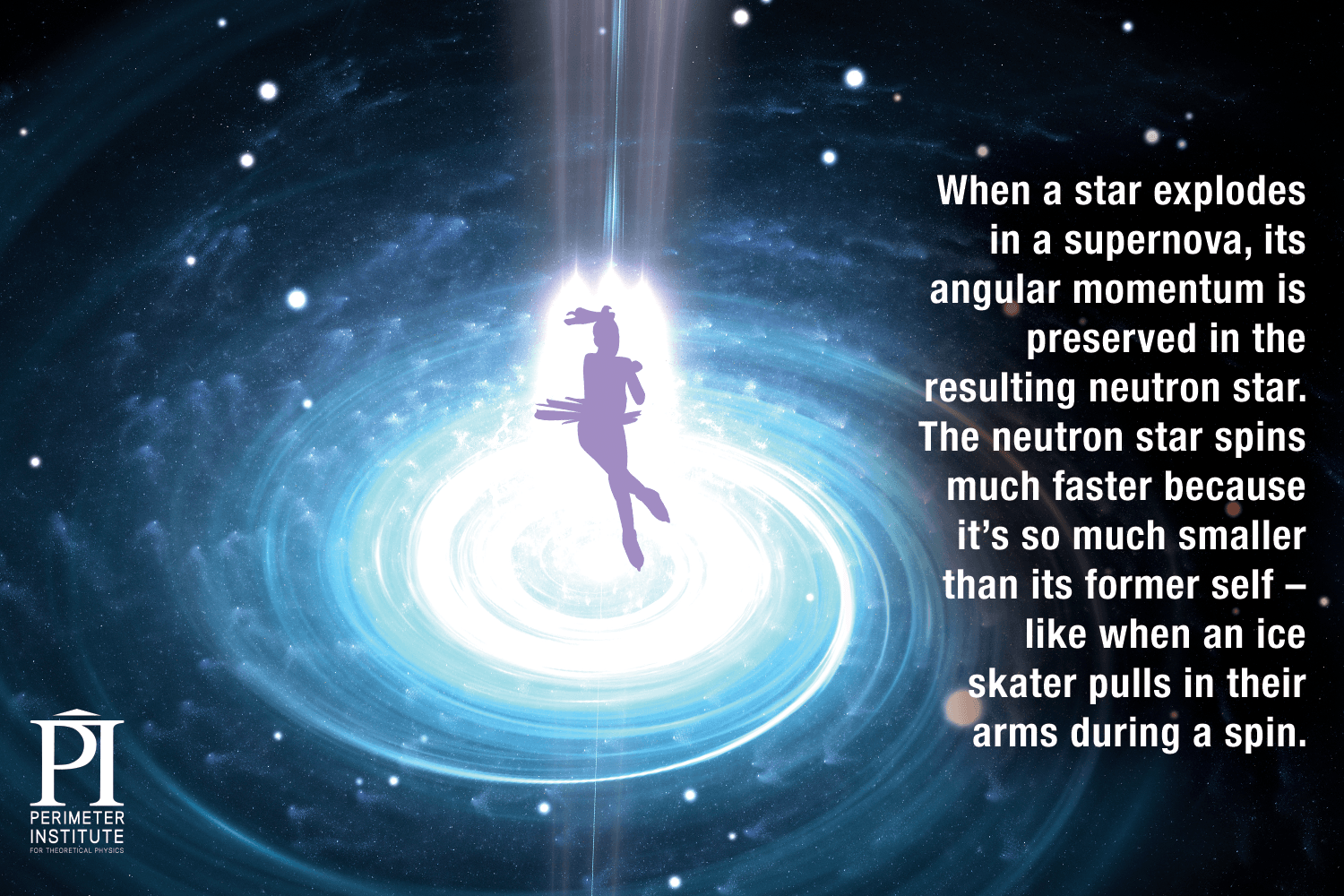 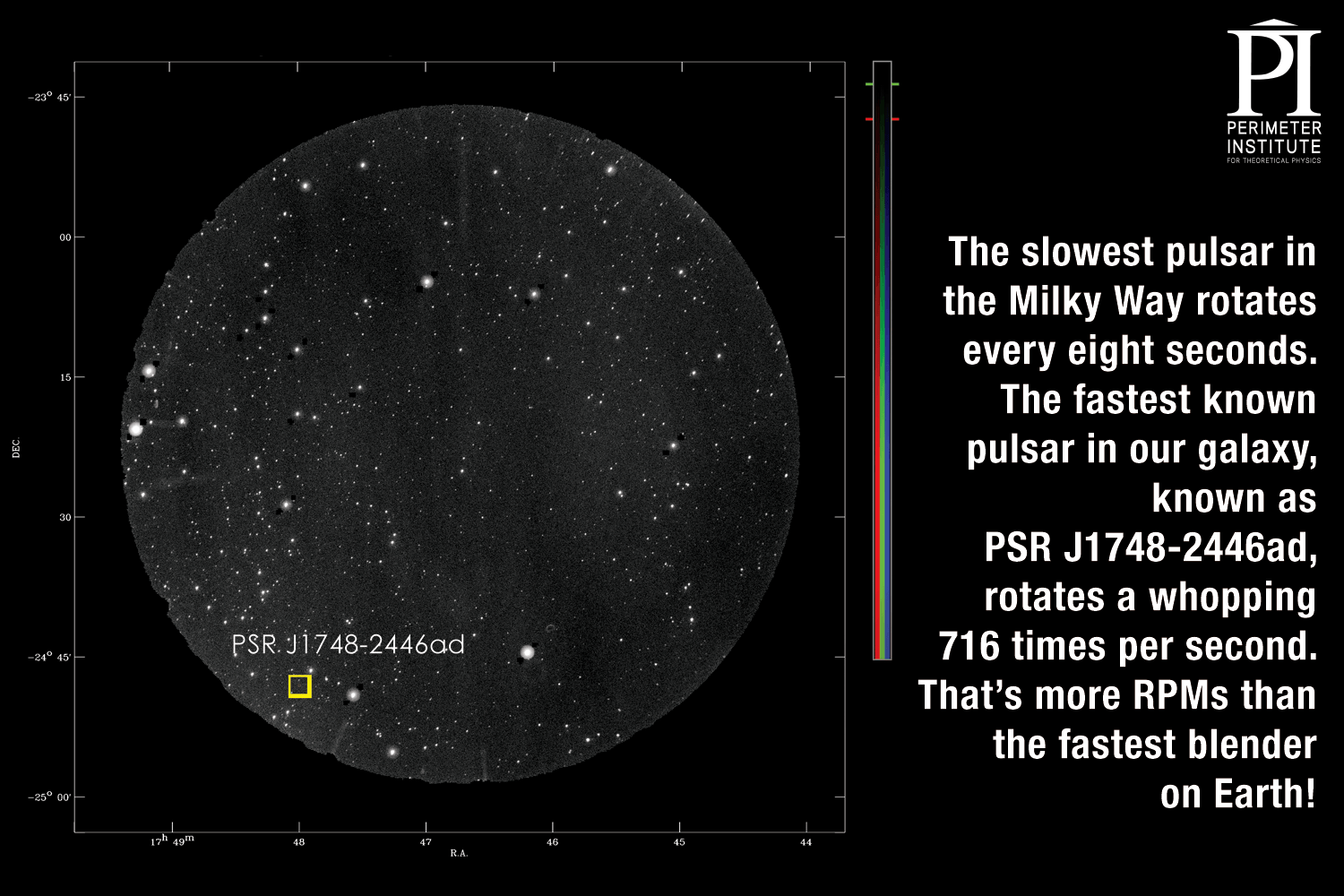