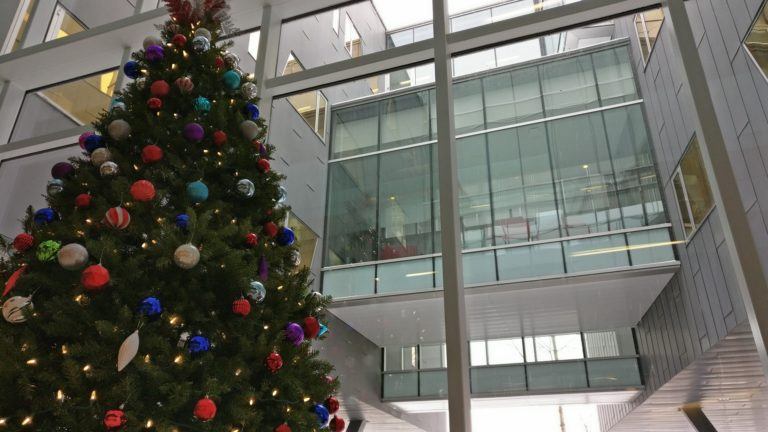 by Eamon O'Flynn / Perimeter Institute for Theoretical Physics
on Dec 22, 2017

Last year, we shared seven last-minute gift ideas for the physicist in your life. Judging by the response, a lot of you were scrambling to find the perfect present for a curious compadre.

If you’re in a similar pickle this year, here are some more ideas for your last-minute dash to the store or the outer reaches of the cosmos (note: wear layers). Some of these items might not arrive in time if you order online, but surely a teleportation delivery system will be invented by this time next year.

Physicists have been looking for dark matter – thanks to Vera Rubin – since the 1970s.

Technically, dark matter is all over the place. It makes up most of the stuff in the universe. Describing what it actually is, however, is notoriously difficult. That quest continues.

Or does it? We found a collection of DVDs for less than $50 that promises to tell you everything you need to know about Dark Matter (the sci-fi television series). That sounds like a pretty good deal. It certainly seems easier than giving them real dark matter (which is very difficult to wrap).

You know who loves gravity? Physicists. They can’t stop talking about it. So, why not give them more gravity in the form of a nice cozy blanket? It’s a bit pricy, but the extra sleep and reduced stress and anxiety (according to the advertising, anyway) might just lead to the next big breakthrough. It’s also good for cuddling under while binge-watching Dark Matter, or pondering the nature of the real dark matter. 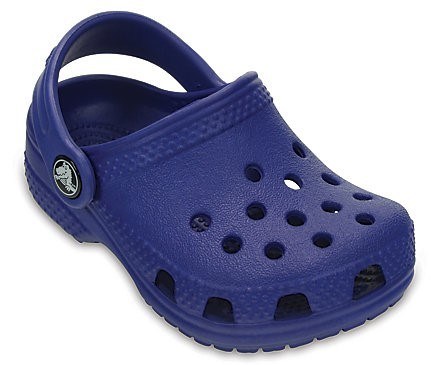 If you know a physicist who doesn’t like Crocs, let us know. We haven’t met one. 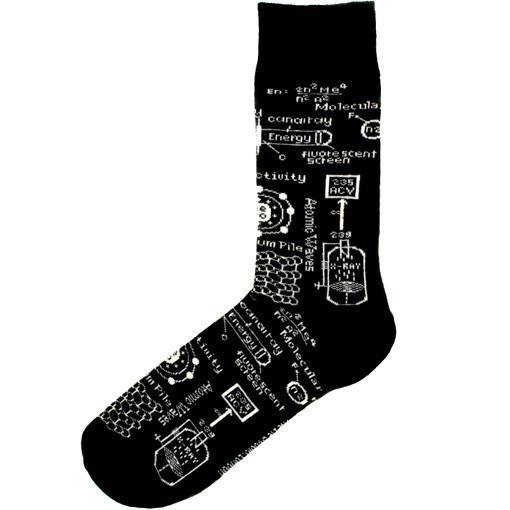 NOT TO BE USED IN COMBINATION WITH CROCS. Seriously, socks n’ Crocs is a combination as dangerous as matter and antimatter. 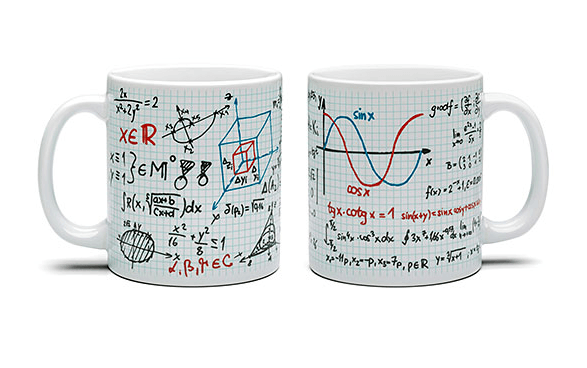 If physicists are certain about anything, it’s that coffee is an essential scientific tool. The physicists at Perimeter go through thousands and thousands of cups of coffee a year. Like a waterfall wearing away rock, that much coffee can erode the ceramic of any mug. New coffee containment units are always appreciated. 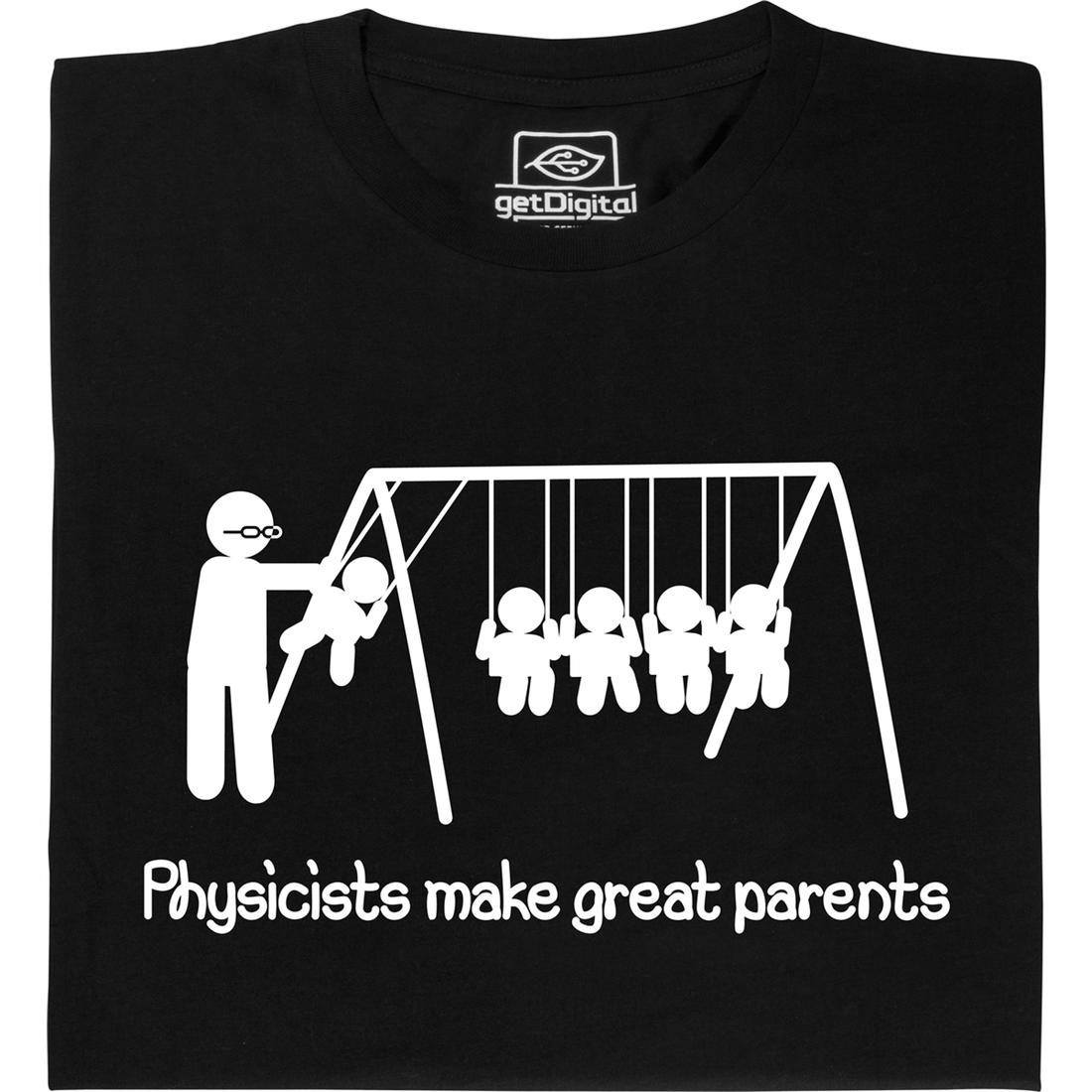 Geek is the new cool. Physics rules the world, in a very real sense, so why hide your love for it? Every physics-lover’s wardrobe should contain at least a few shirts with mathematical puns, references to dead/alive cats, or other goofy odes to science. 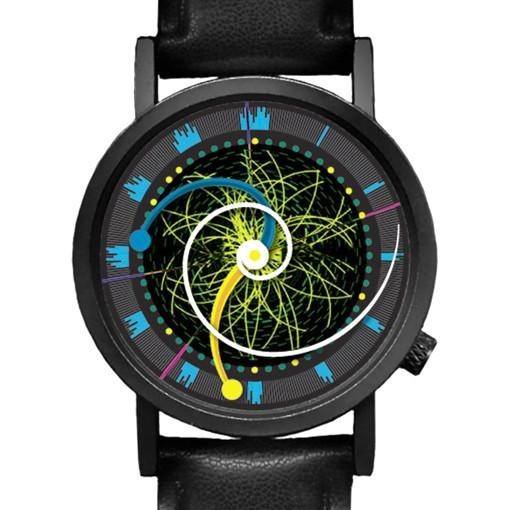 Physics discoveries have all kinds of unforeseen practical applications. When Einstein discovered general relativity, he wasn’t thinking about GPS satellites. When the Higgs boson was discovered at the Large Hadron Collider, we’re pretty sure Peter Higgs didn’t imagine his proposed particle would inspire a wristwatch. But here we are.

9. Posters That Remind Us Who To Aspire To 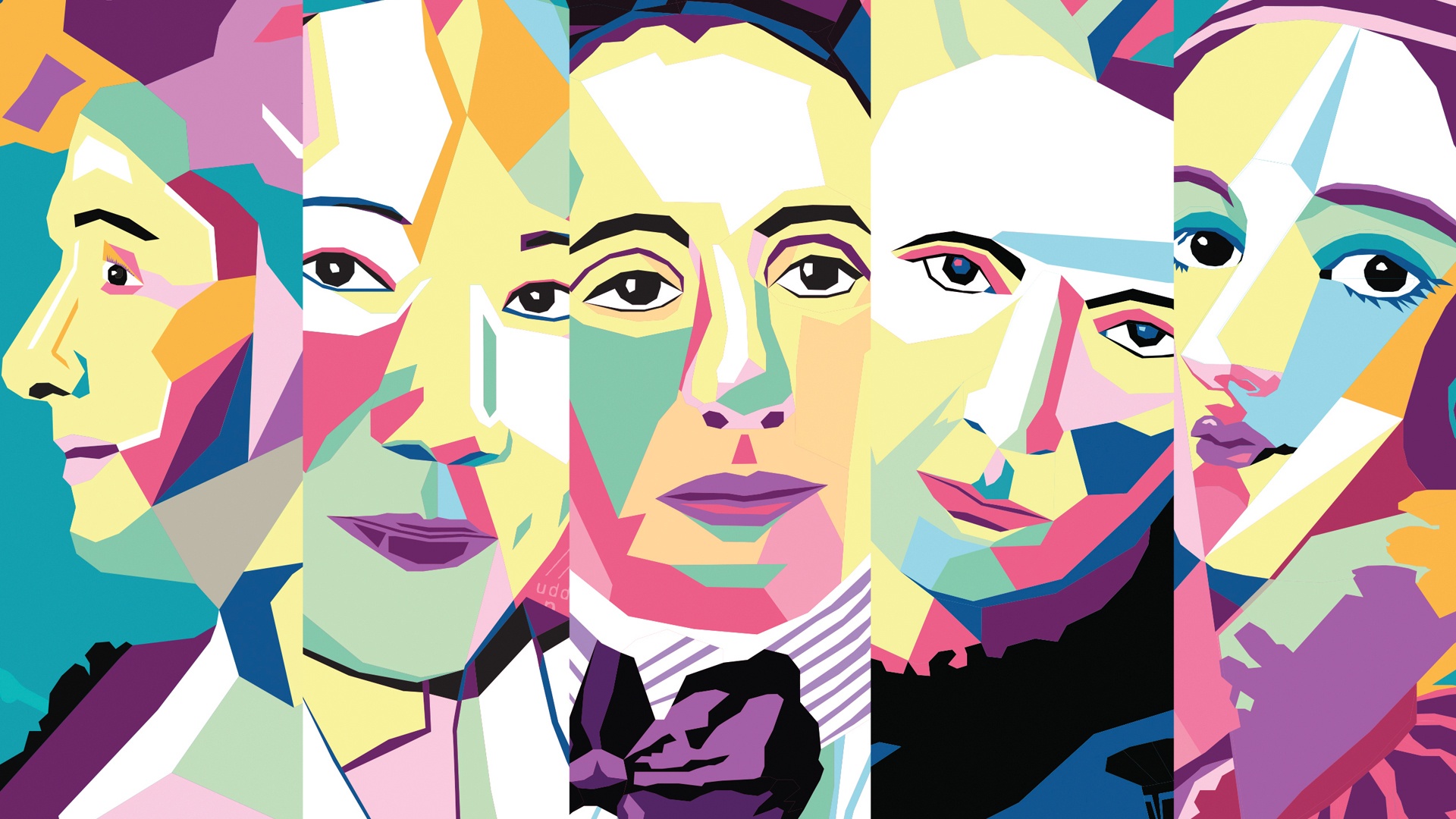 Every once in a while it’s important to recognize the awesome folks who came before us. Whose giant shoulders are we standing on? Well, we made a poster series celebrating some of the giants of the field. You could print them, frame them, and give them to your favourite physicist. Just an idea.

Happy holidays from everyone at Perimeter Institute! 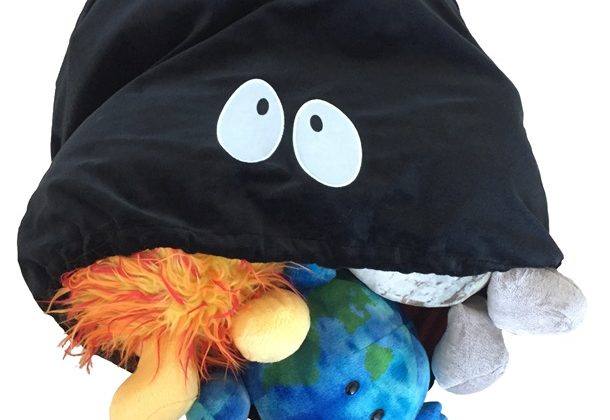 It’s not too late to score the perfect stocking stuffers for the curious mind. 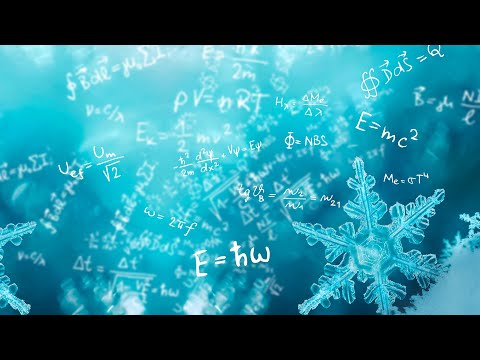 Thank you for being part of the Perimeter equation.