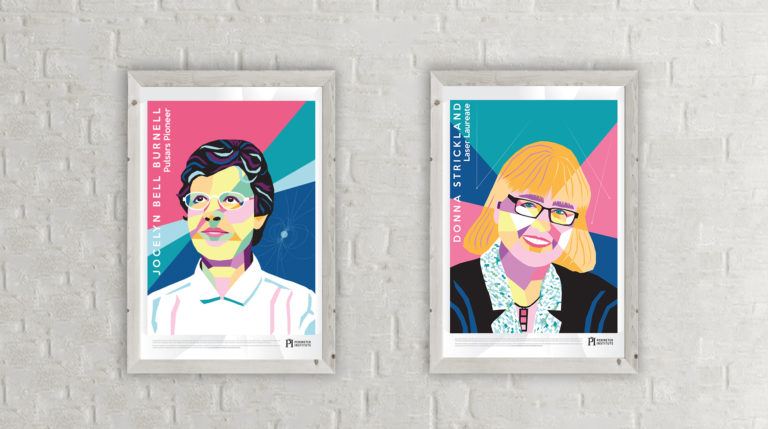 by Eamon O'Flynn / Perimeter Institute for Theoretical Physics
on Oct 18, 2017

UPDATE, OCTOBER 2018: To commemorate Jocelyn Bell Burnell’s public lecture at Perimeter, and Donna Strickland’s 2018 Nobel Prize win, we have commemorated Bell Burnell and Strickland with new Forces of Nature posters! Download them and all our free science posters from our Poster Gallery!

The first computer algorithm. Stellar classification systems. The discovery of new elements, forces, and other building blocks of nature.

Such fundamental discoveries have shaped our understanding of the universe and ourselves. Many were made by women who pursued their research in the face of gender discrimination and did not get the recognition they deserved.

Women have been historically under-represented in physics; progress is happening, but there is much work to be done. Systemic and cultural barriers still exist. Part of making positive change includes celebrating the contributions women have made to science, especially those women overlooked in their time. That’s why Perimeter Institute has created the “Forces of Nature” poster series.

Downloading is free – just click on the images below, fill out the short form, and we’ll email you hi-res images that can be printed as large as 24” x 36”. 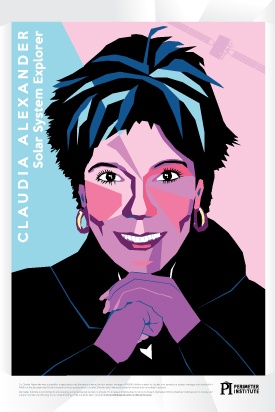 Dr. Claudia Alexander was a specialist in geophysics and planetary science, the last project manager of NASA’s Galileo mission to Jupiter, and served as a project manager and scientist for NASA on the European-led Rosetta mission to land a spacecraft on a comet. She was also a fierce advocate for women and minorities in science. 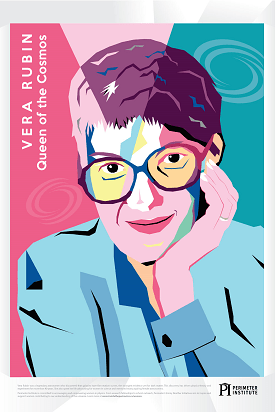 Vera Rubin was a legendary astronomer who discovered that galaxies have flat rotation curves, the strongest evidence yet for dark matter. This discovery has driven physics theory and experiment for more than 40 years. She also spent her life advocating for women in science and mentored many aspiring female astronomers. 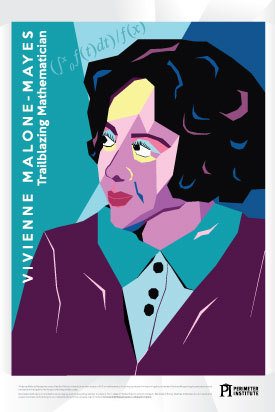 Vivienne Malone-Mayes was one of the first African-American women to earn a PhD in mathematics. An active participant in the civil rights movement, Malone-Mayes fought persistent racism and sexism throughout her long and distinguished career. 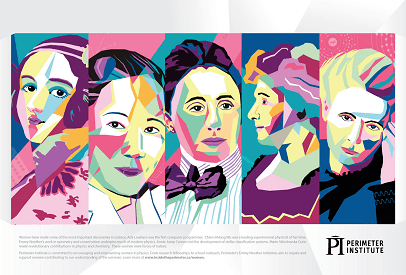 Women have made some of the most important discoveries in science. Ada Lovelace was the first computer programmer. Chien-Shiung Wu was a leading experimental physicist of her time. Emmy Noether’s work in symmetry and conservation underpins much of modern physics. Annie Jump Cannon led the development of stellar classification systems. Marie Skłodowska Curie made revolutionary contributions to physics and chemistry. These women were forces of nature. 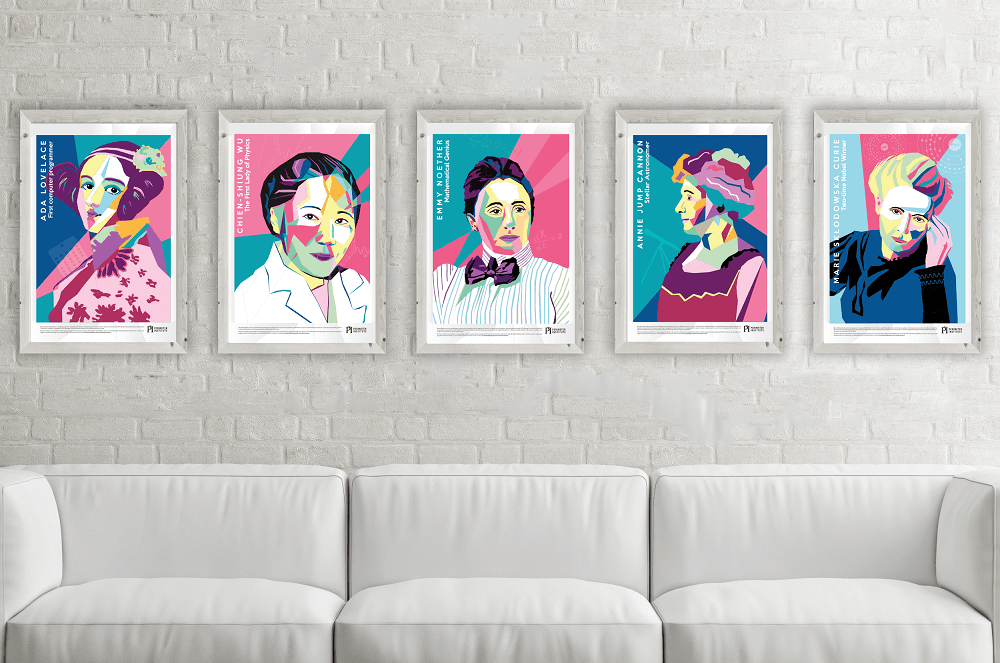 Sign up for more slices of PI
Sign Up
Tags: Emmy Noether, Marie Curie, slice of pi, women in physics

One Reply to “Forces of nature: great women who changed science”