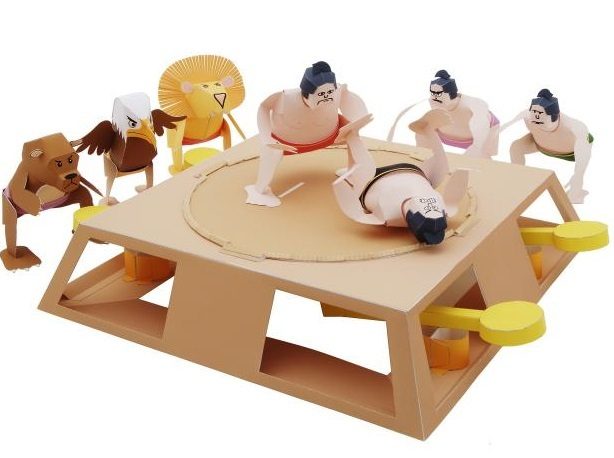 Quantum mechanics has been a bedrock theory of physics for more than a century, but it does not stand alone. It’s part of a vast landscape of theories that could potentially compete with it, including the “boxworld” theory, the “almost-quantum” theory, the Spekkens toy theory, and more.

Defining the full scope of possibilities for such theories has been a fruitful avenue of research since Lucien Hardy published his paper on generalized probabilistic theories in 2001, shortly before joining Perimeter faculty.

Historically, quantum foundations researchers have tried to rule out many of the potential competitors to quantum theory by showing that the theory in question violated principles which are expected to hold in any reasonable physical theory.

But there’s another approach that works more like a cage match. In this approach, researchers look for places where the different theories predict different results, and then develop experiments to check which predictions were correct. In other words, they narrow down options within the landscape of possible theories using experimental data.

Recently, a team put together by Perimeter Faculty member Robert Spekkens built the cage and staged the match. It’s the first time such an experiment – long discussed – has actually been run, and the new results are already shaping up as an important breakthrough in the field. The collaboration consisted of Spekkens and then-Perimeter postdoc Matt Pusey (now at Oxford), together with experimentalists Kevin Resch and Michael Mazurek from the Institute for Quantum Computing at the University of Waterloo.

The experiment they designed was deliberately simple. One device prepared a single photon (a particle of light) in a variety of ways. Downstream, another device measured the photon in a variety of ways. Each combination of preparation and measurement was run multiple times, until the data built up to show the frequency at which each outcome of the measurement occurred.

With the data gathered, the team turned its attention to analysis – which proved tricky. They had to find a way of analyzing the data without assuming that quantum mechanics was the correct theory – for how can one test whether or not quantum mechanics is true if the data analysis implicitly assumes that it is?

The issues raised are subtle and the quantitative analysis was quite demanding. But the results are beautiful. The researchers used some mathematical tools to turn their table of measured probabilities into an easy-to-visualize shape – something even the layperson’s eye can evaluate. To zero in on just one set of predictions and results: quantum mechanics predicts that the shape described by the collection of all states should be a sphere. The competing boxworld theory predicts that it should be a cube.

The shapes returned by the experiment, however, look like this: 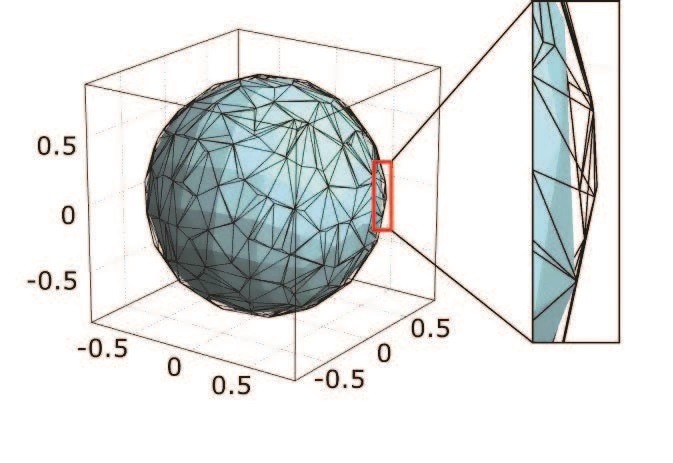 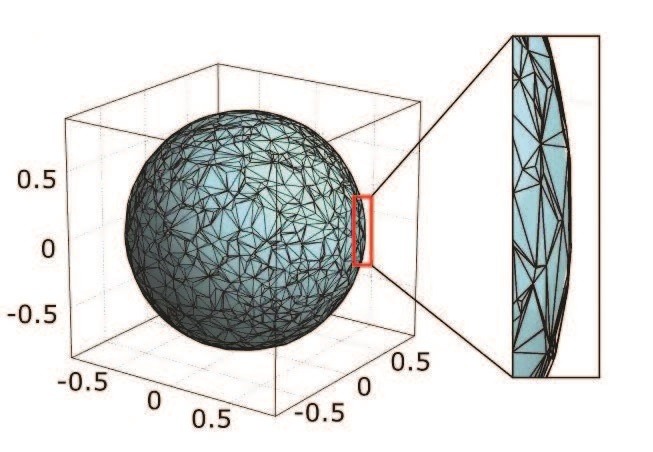 In the top figure, the blue soccer-ball-like shape describes all the ways of mixing together the 100 states prepared in the first experimental run. The blue shape in the second figure describes the same thing for a second experimental run where 1000 states were prepared.

In each case, the slightly larger wire frame shape surrounding the blue shape describes the collection of states that are logically possible given the data. A theory that describes the world would have to fit between the “ball” and the “frame.”

It clearly shows that this experiment rules in the sphere predicted by quantum mechanics, and rules out the cube predicted by the boxworld theory. Because small deviations from a sphere also fit, there is room left for some less radical competitors to quantum theory. Or to say it technically, this result puts experimental bounds on how much the correct theory might deviate from quantum mechanics.

In physics, unlike real cage matches, there is no such thing as an undisputed champion, and there are important caveats here regarding whether the states and measurements performed in the experiment were “tomographically complete.” But for the moment, quantum mechanics has emerged from its first-ever cage match very much on top.