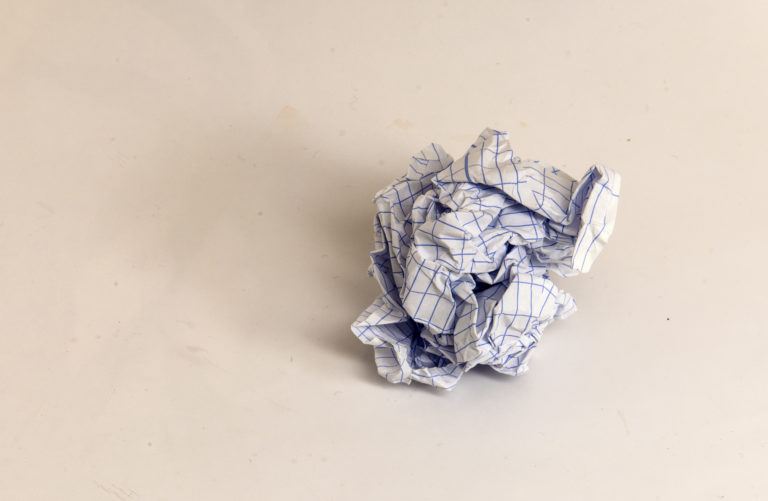 A key part of a scientist’s job is to question everything – including the things we think we know.

Through the ages, many ideas considered “facts” have been revealed as common misconceptions. To name a few: the Earth is flat (nope), your tongue has taste “zones” (that map of the tongue you remember from elementary school is wrong), and lightning can’t strike the same place twice (a small area in Venezuela gets roughly 1.2 million strikes each year).

Indeed, one of the most common scientific misconceptions is that science is full of facts. Rather, science is a field in which the best current models of understanding can either be supported or disproved by evidence.

Here, we debunk a few of the more common scientific misconceptions. 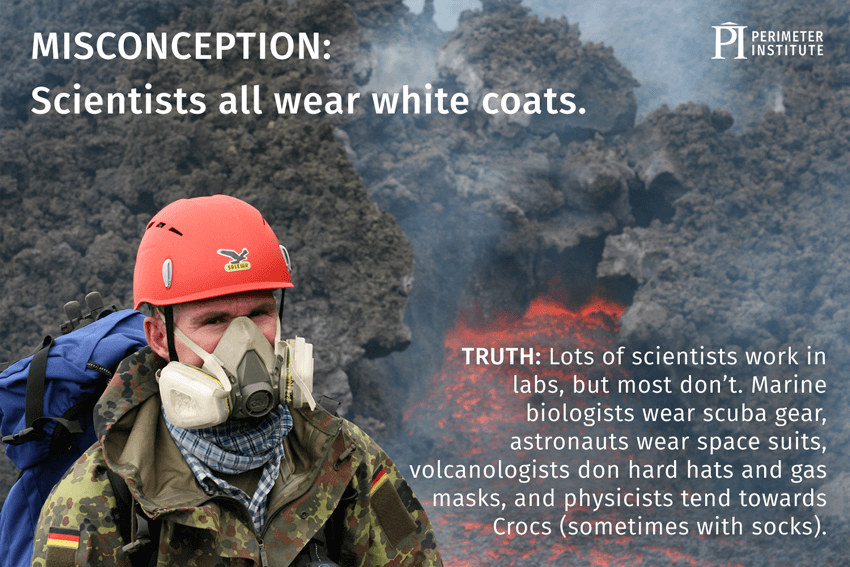 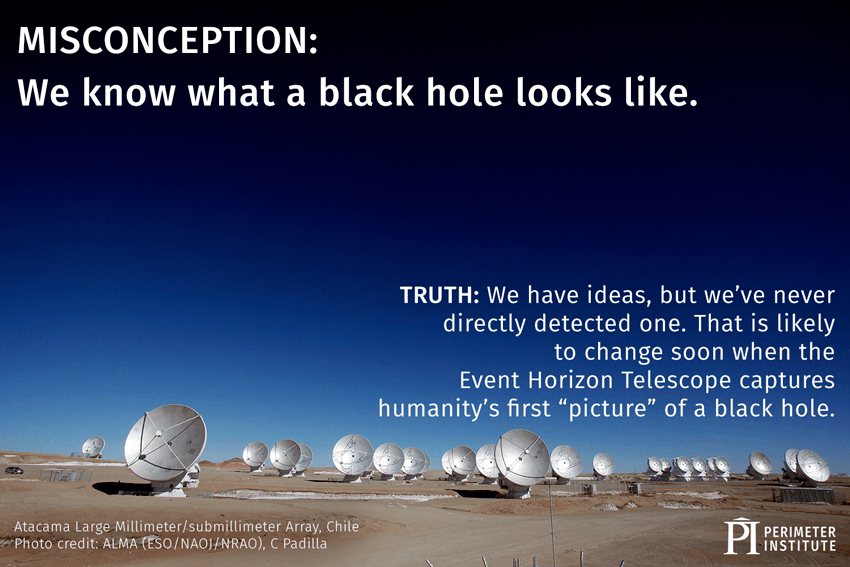 The Event Horizon Telescope Initiative at Perimeter Institute, led by Associate Faculty member Avery Broderick, will analyze and interpret the torrent of data collected by the network’s telescopes, generating humanity’s first image of a black hole and testing fundamental concepts in our understanding of spacetime. 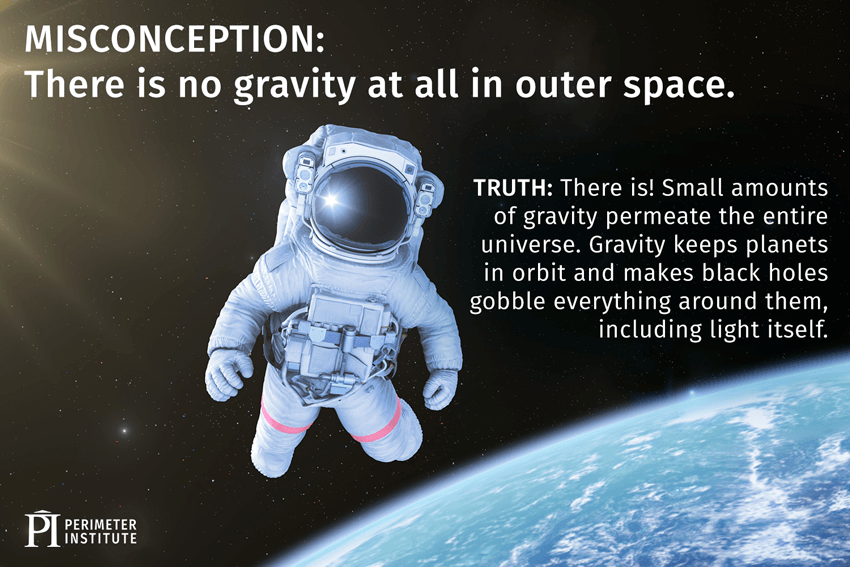 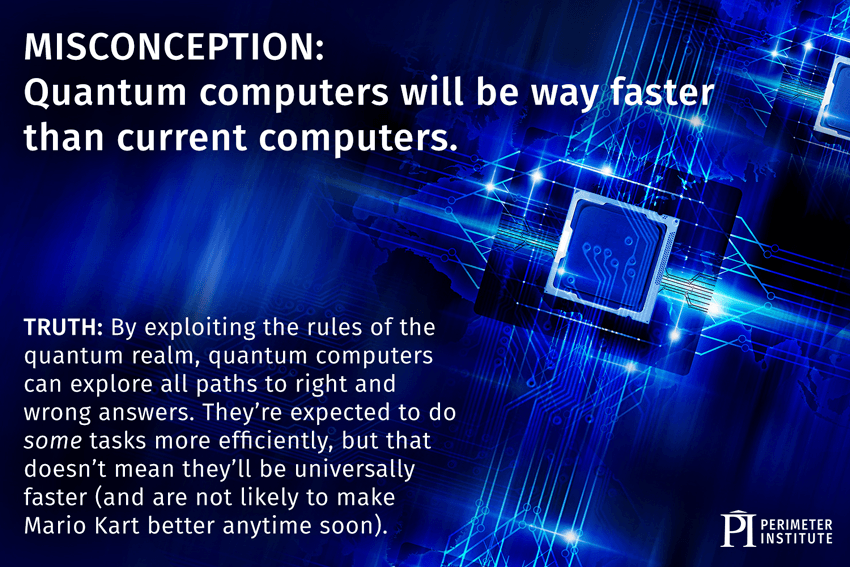 Watch “As We Enter a New Quantum Era,” a public lecture on the incredible advances (and potential pitfalls) of the quantum computing revolution, delivered by Perimeter Institute Associate Faculty member Michele Mosca. 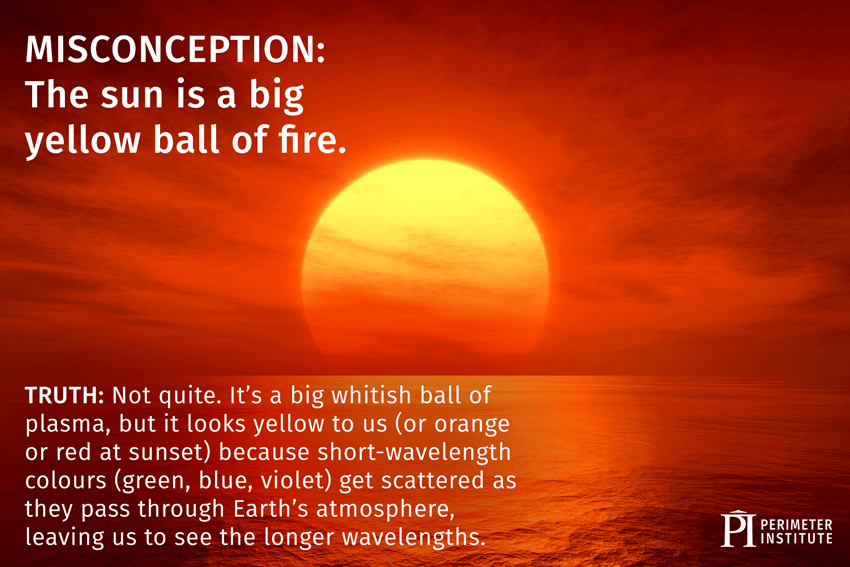 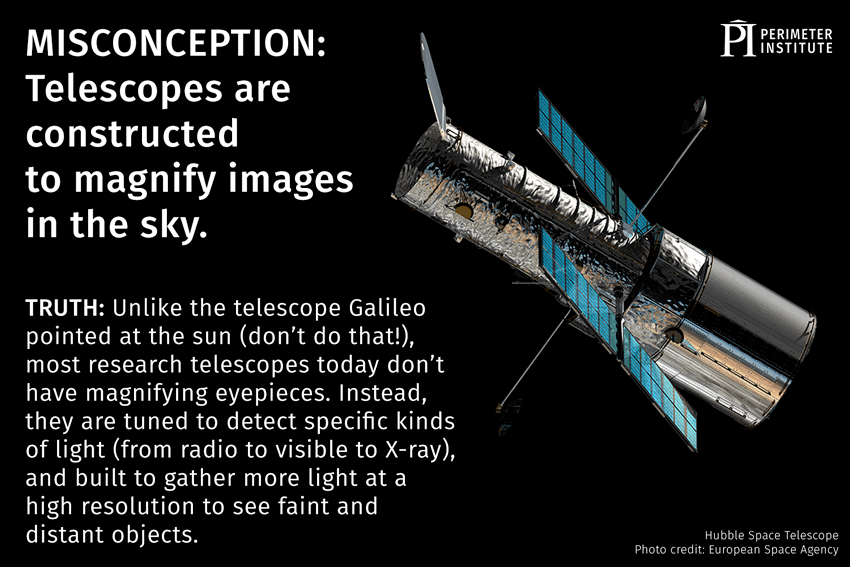 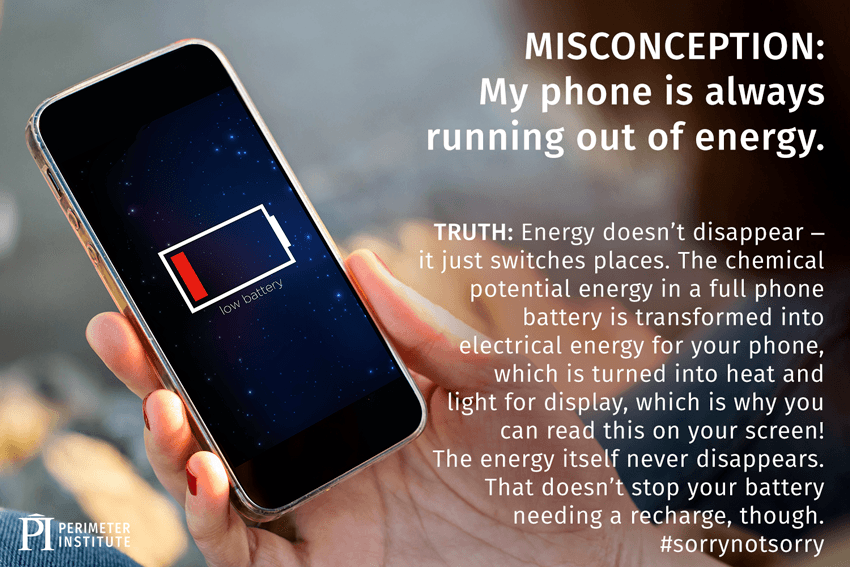 Watch Alice and Bob explore where energy comes from. 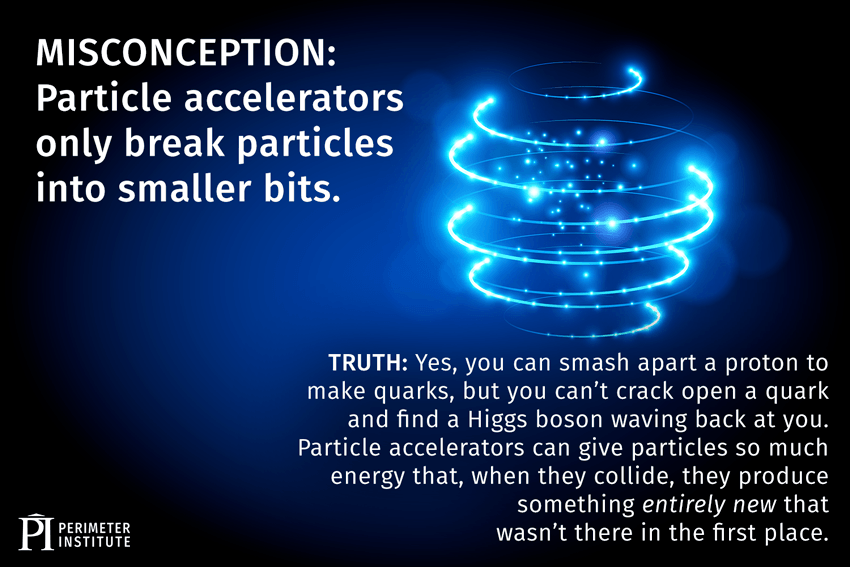 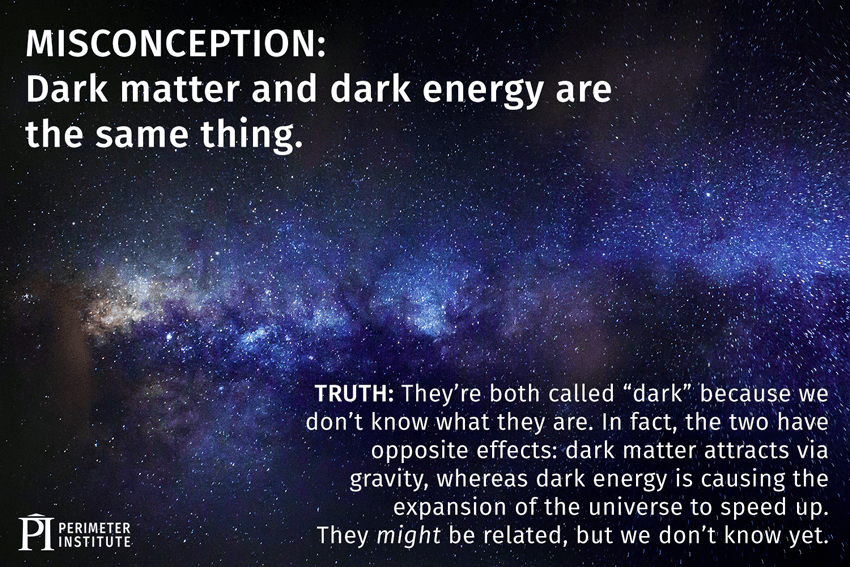 Read “What we know (and what we don’t) about dark matter.” 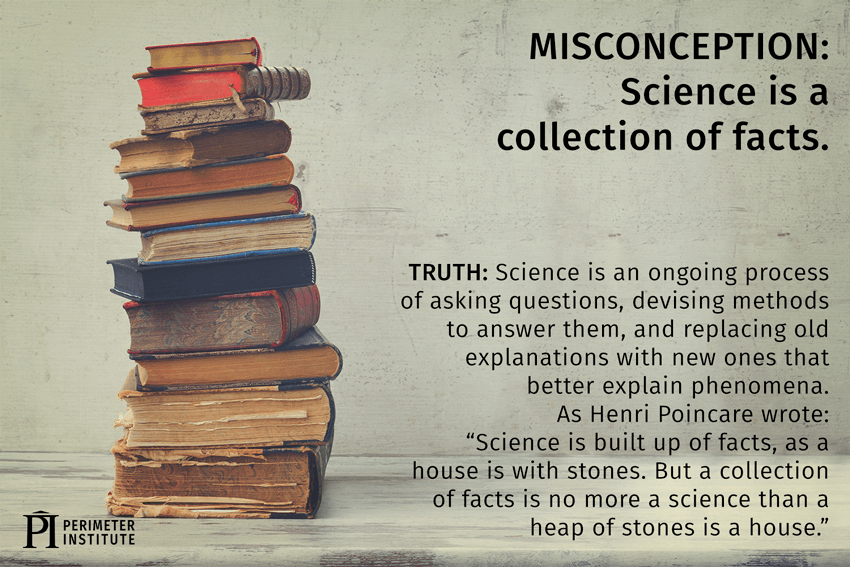 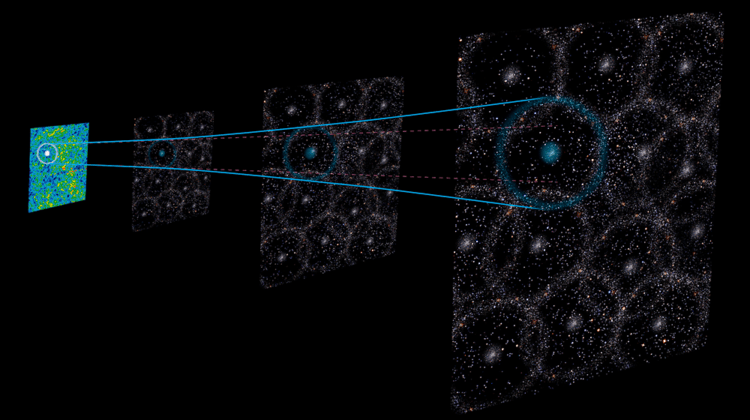