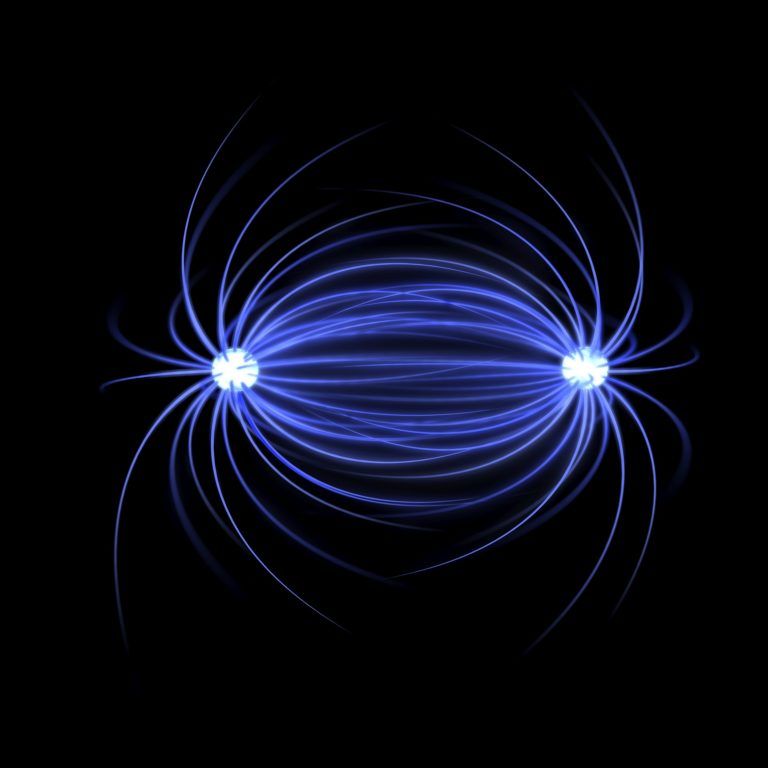 Quantum entanglement is a concept so counter-intuitive that Albert Einstein called “spooky” — and it may be even spookier than he thought.

New research by Perimeter Institute physicist Lucien Hardy proposes a way to potentially test whether entanglement could be affected by human consciousness.

For decades, an experiment called the Bell test has confirmed what Einstein described as “spooky action at a distance,” in which the state of one particle seems to instantly determine the state of its entangled partner, regardless of the distance separating them.

Some physicists have suggested that the correlations could be affected by something outside of the known physical world, such as a hitherto unknown force of consciousness. Hardy has proposed a test for this idea, involving roughly 100 people separated by 100 kilometres, all wearing EEG headsets to monitor their brainwaves.

“[If] you only saw a violation of quantum theory when you had systems that might be regarded as conscious, humans or other animals, that would certainly be exciting,” Hardy told New Scientist.