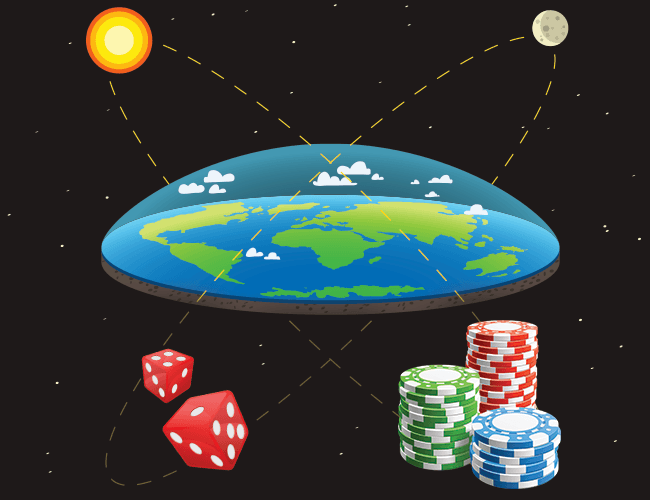 While science usually makes progress through rigorous research, testing, and verification, sometimes a hunch — and a little friendly competition — can push scientists to keep digging for the truth.

A bet led Isaac Newton to write what would evolve into his masterwork, Principia. Stephen Hawking might be the world’s most famous present-day scientist, but that doesn’t mean he knows all the answers: despite numerous wagers, he has a terrible win-loss record.

Said Hawking’s colleague John Preskill, who has won some of these bets: “Although Stephen Hawking is without doubt a great scientist, he’s a bad gambler.” (To Hawking’s credit, many believe he deliberately makes long-odds wagers in order to bring attention to interesting scientific debates.)

Here are some of the greatest wagers — some settled, some still outstanding — in physics history. 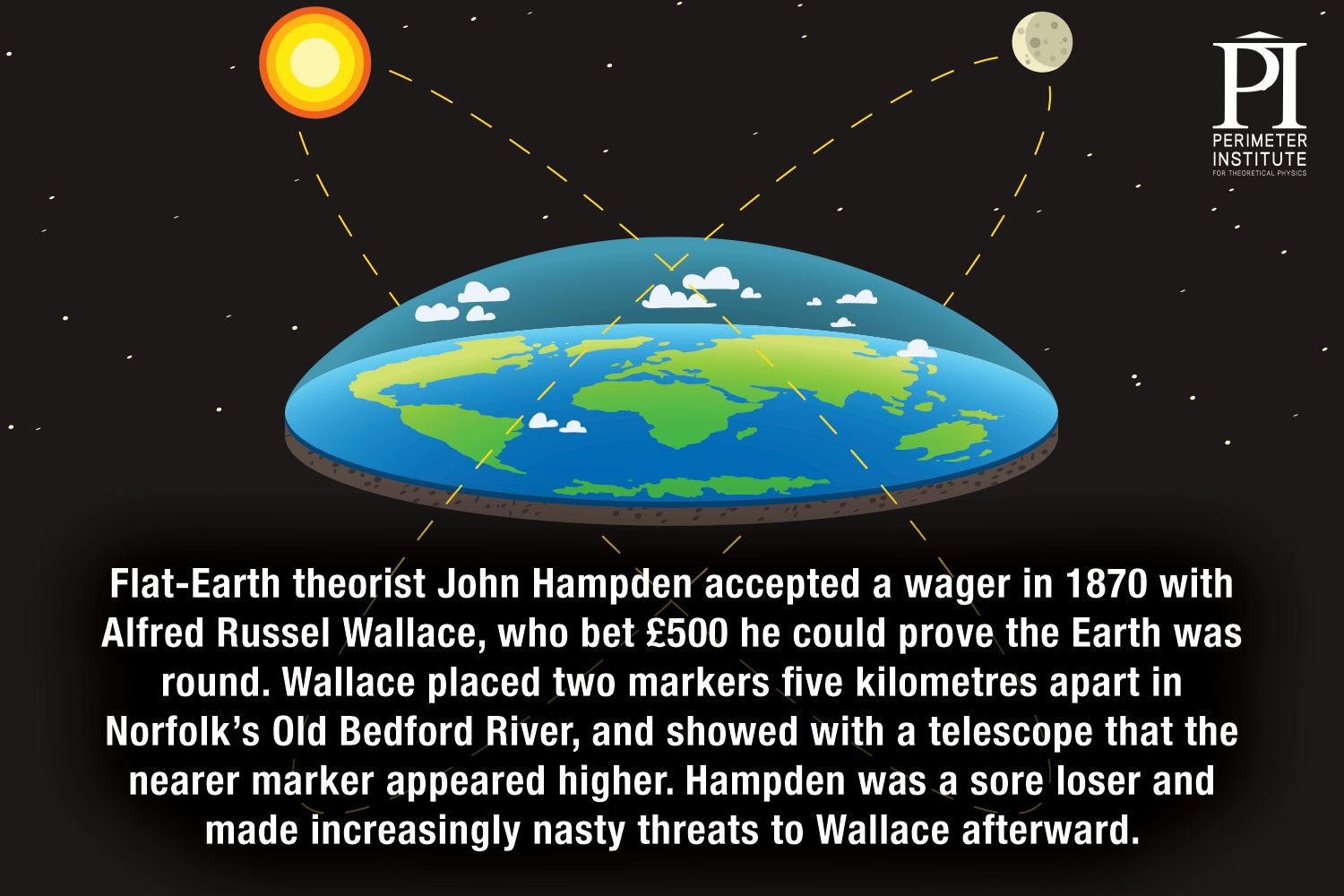 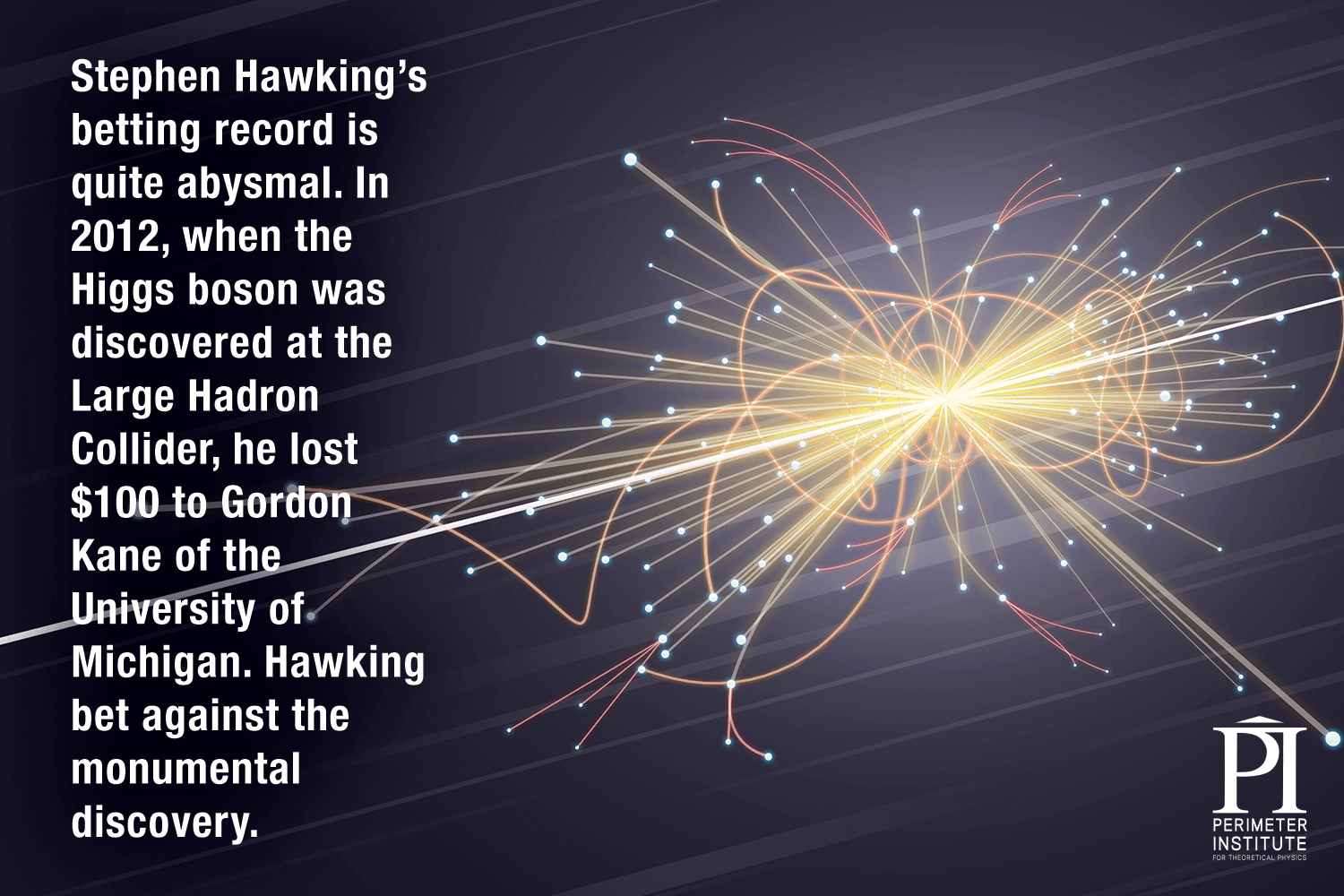 Watch the mini-documentary Hawking at the Perimeter. 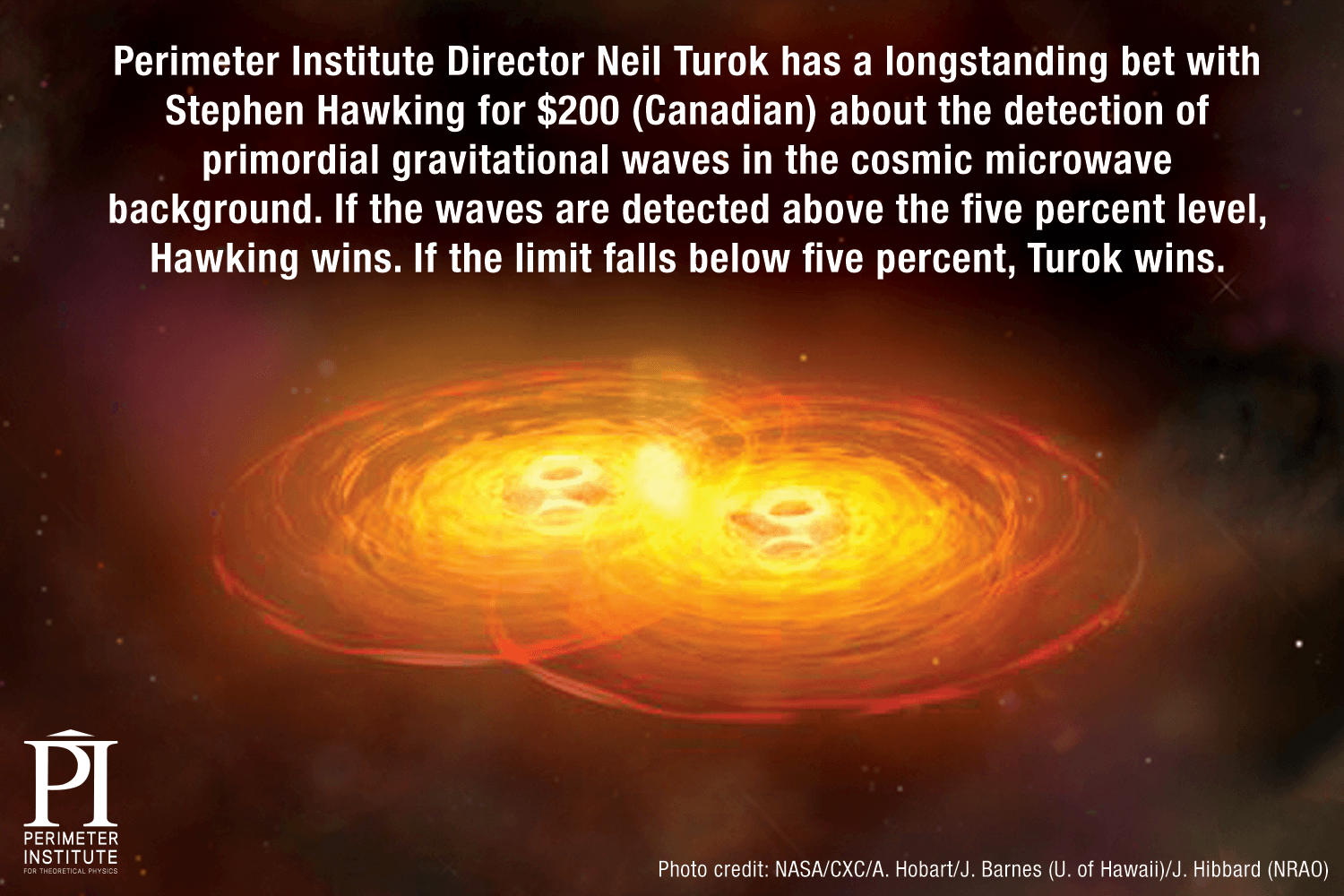 Read more about the search for primordial gravitational waves. 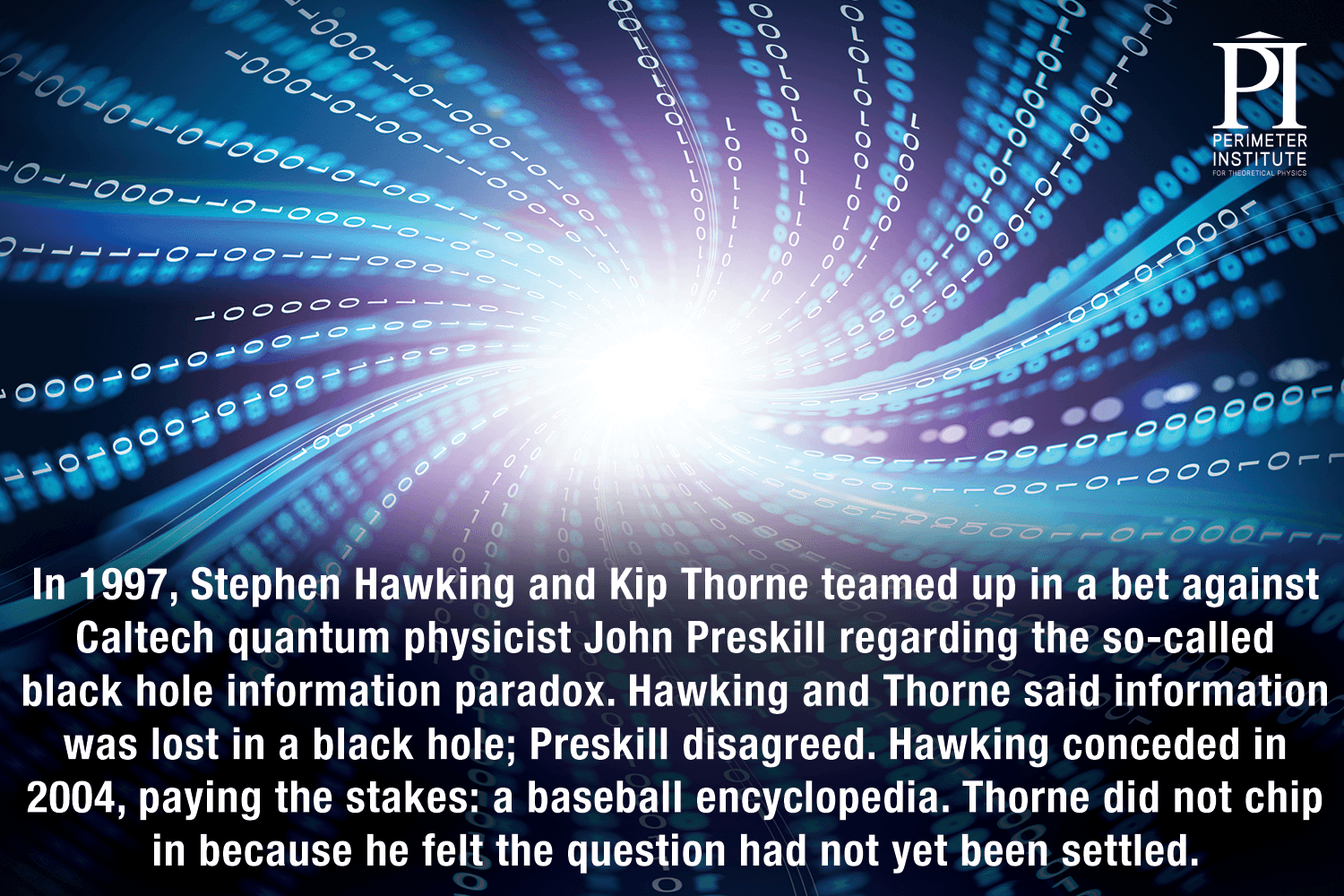 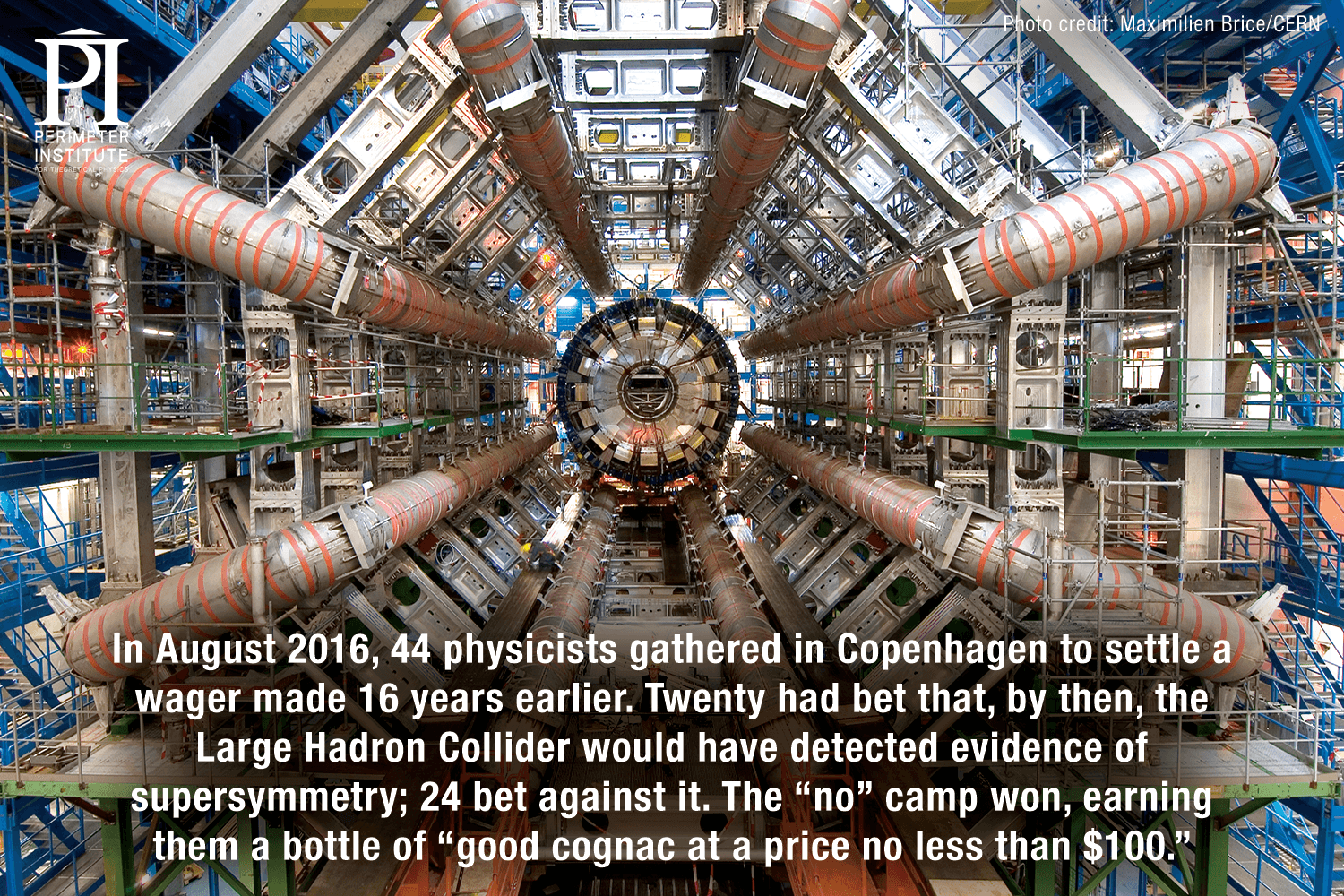 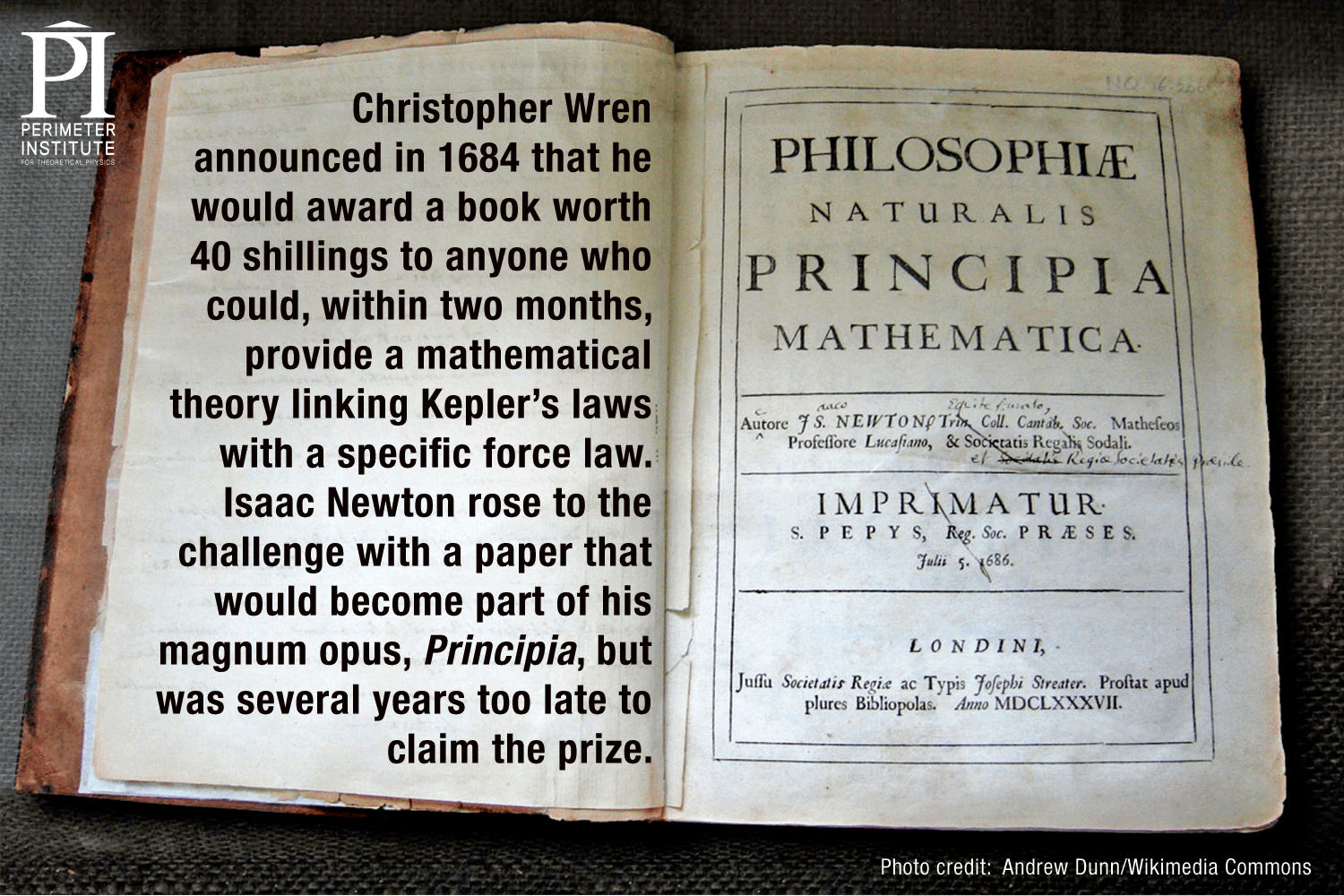 Watch a talk by physicist Barry Barish that explores “the hidden dispute behind Newton’s Principia.” 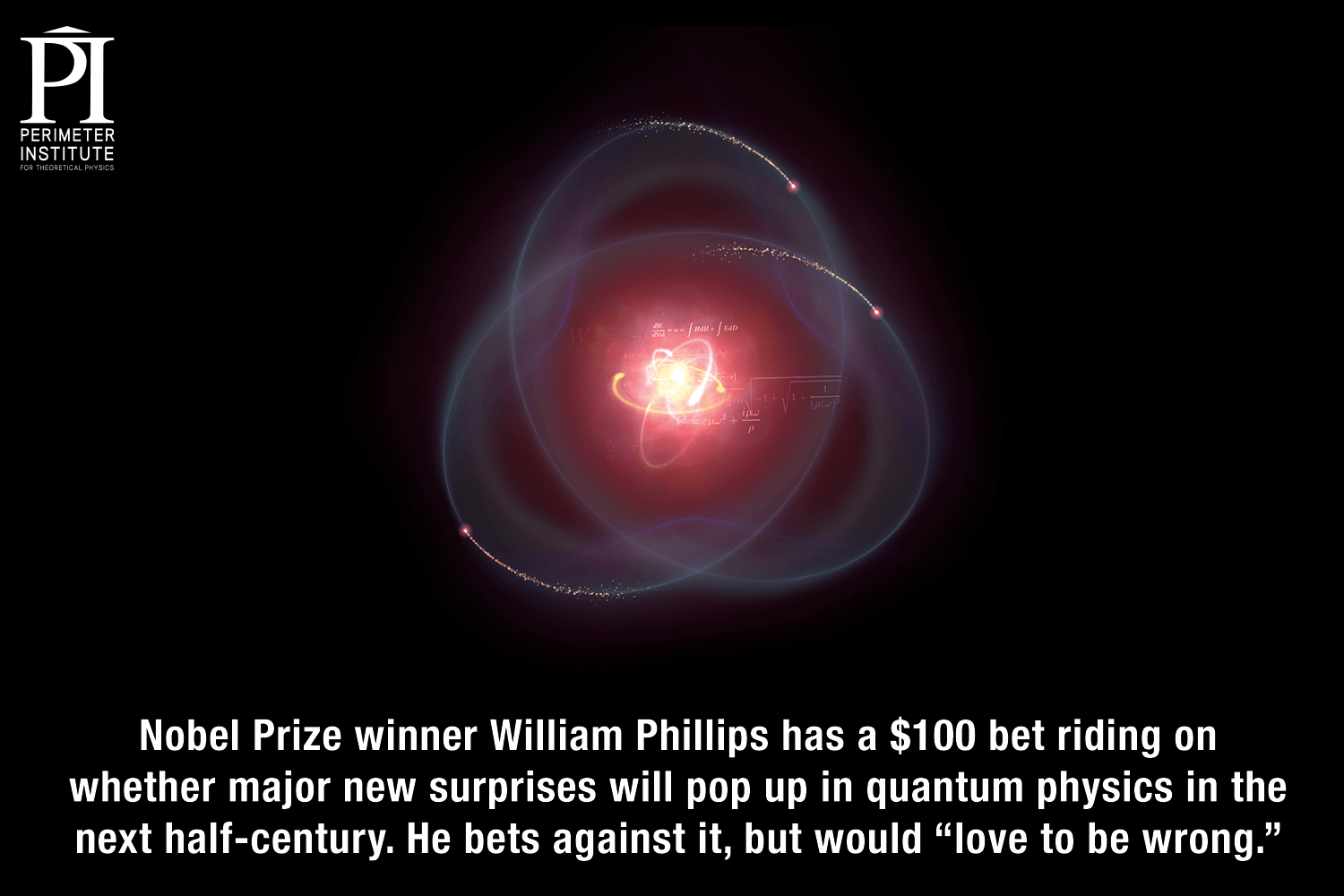 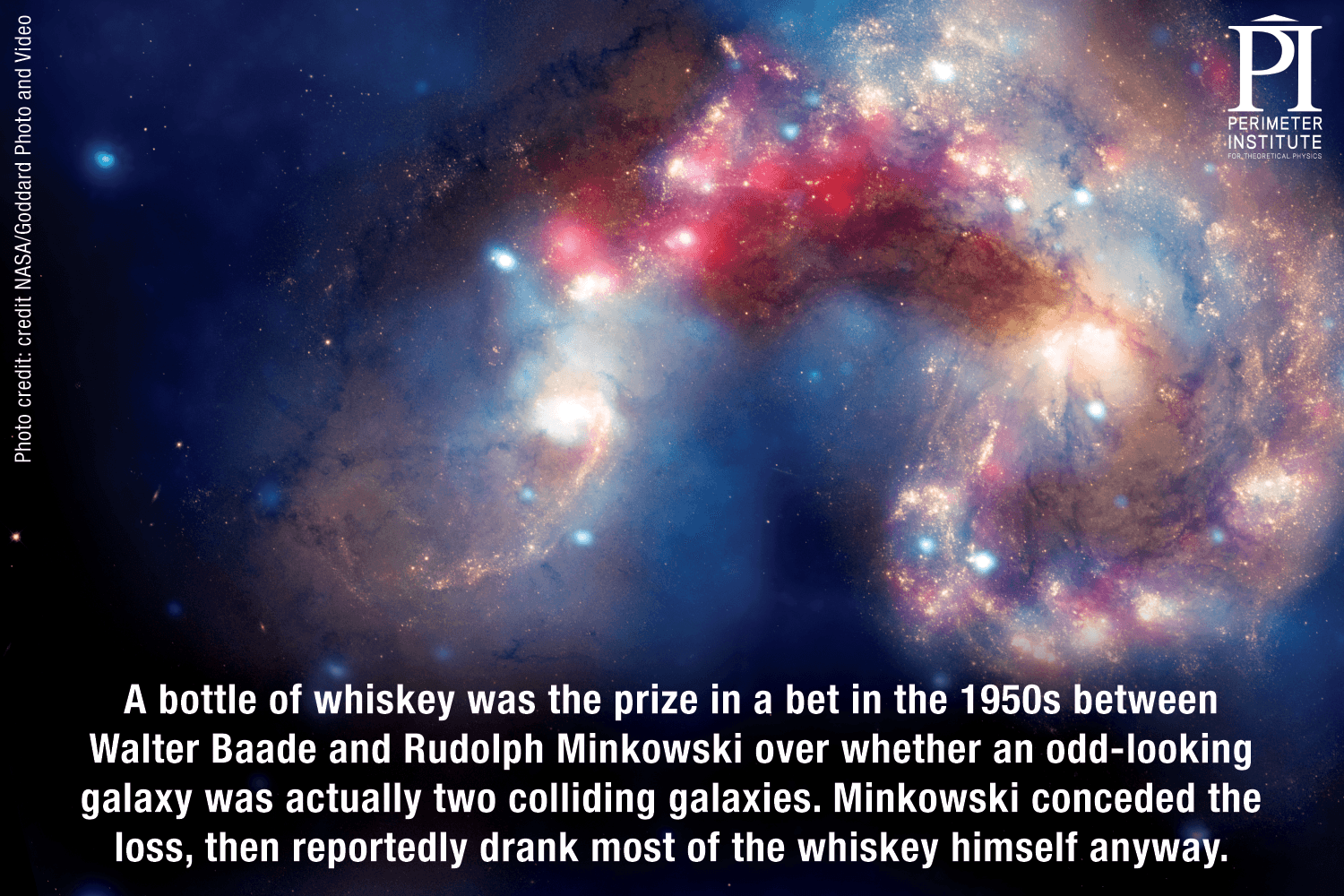 Read the story of Cygnus A (and why many researchers now believe Minkowski was actually justified in drinking the whiskey). 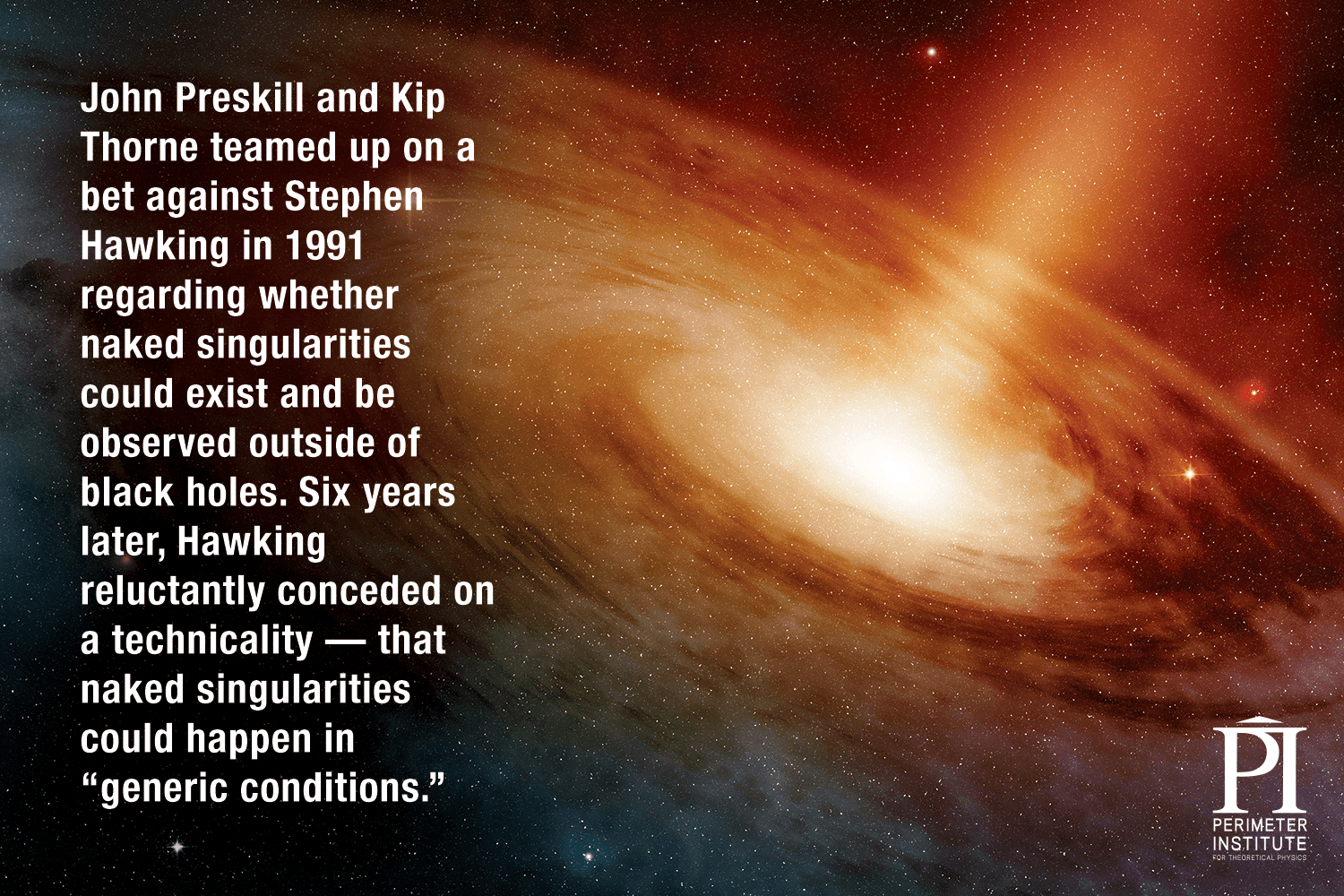 Read a 1997 New York Times article about this wager. 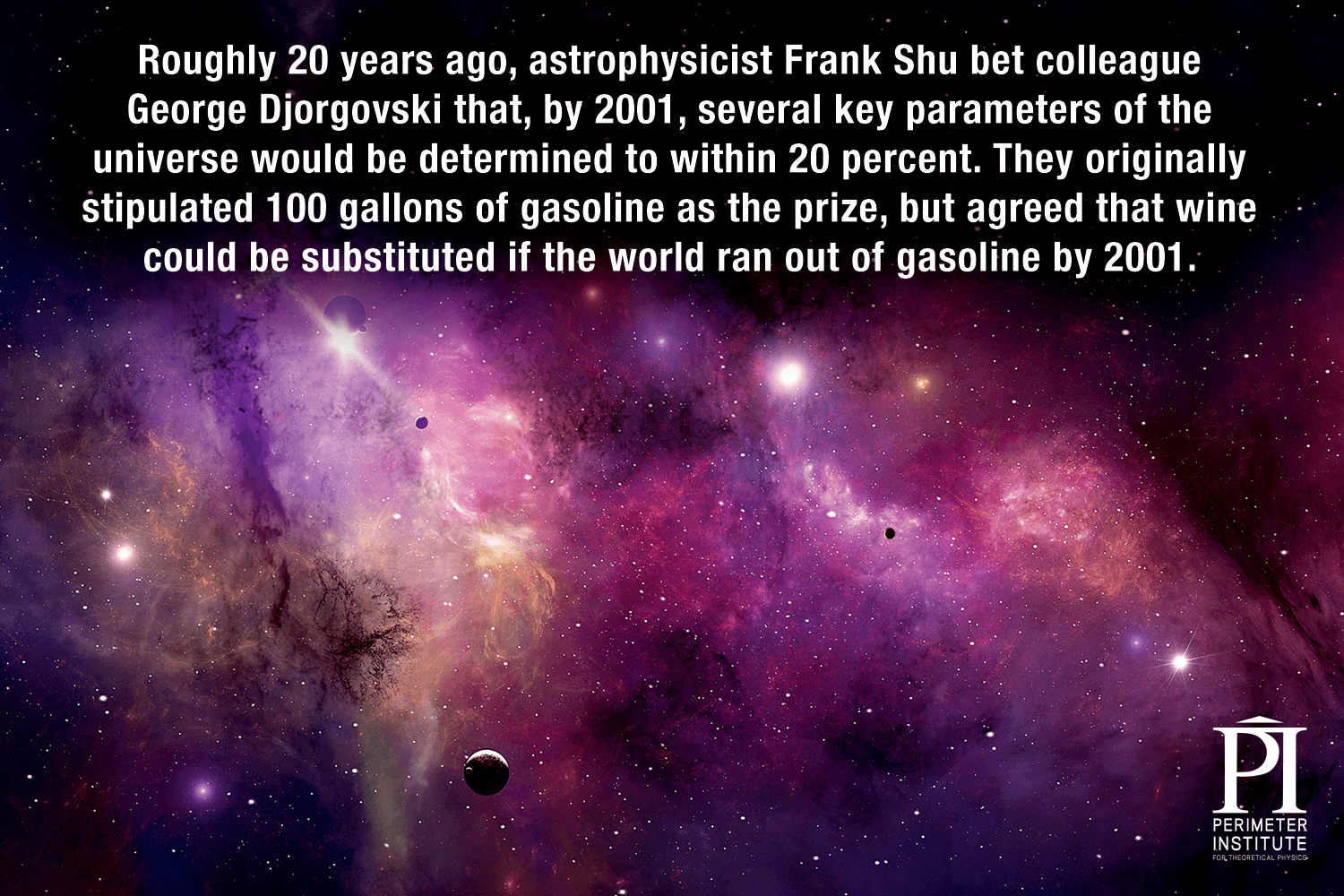 Read “Putting Their Money Where Their Minds Are,” a New York Times article about scientific wagers.