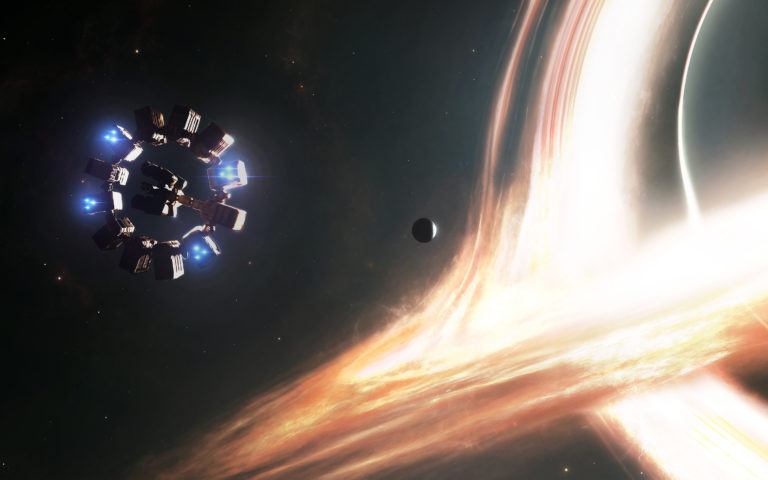 Time travel. Warp speed. Epic space battles in galaxies far, far away. If you can dream it, Hollywood can turn it into an escapist big-screen experience.

Sometimes filmmakers base plotlines and special effects on well-established science. Sometimes they’re even prescient, anticipating or inspiring later scientific and technological advances (remember when a videophone was the stuff of Jetsons-like fantasy?).

Other times, filmmakers take a bit (or a lot) of creative license with science, resulting in scenes or entire films that are considerably more “fi” than “sci.” We focused a scientific lens on some of our favourite films (and some duds) and graded them for accuracy. 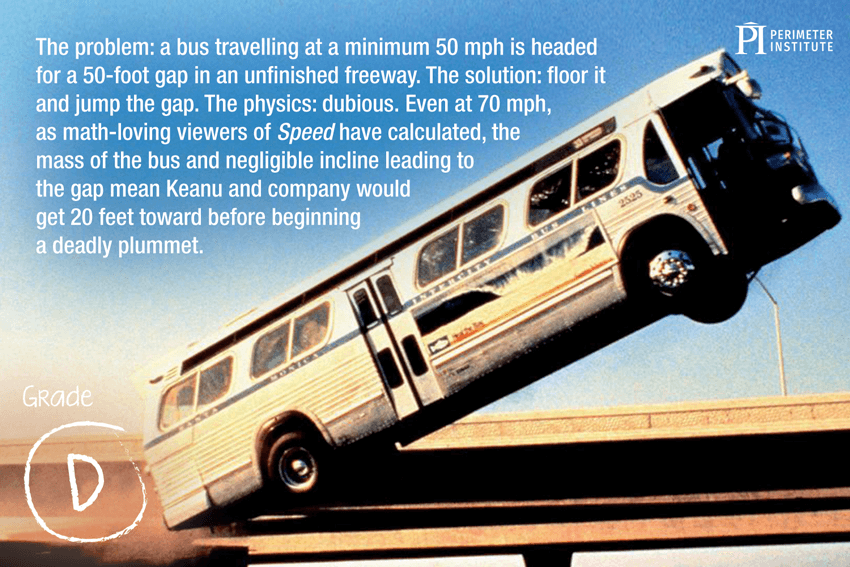 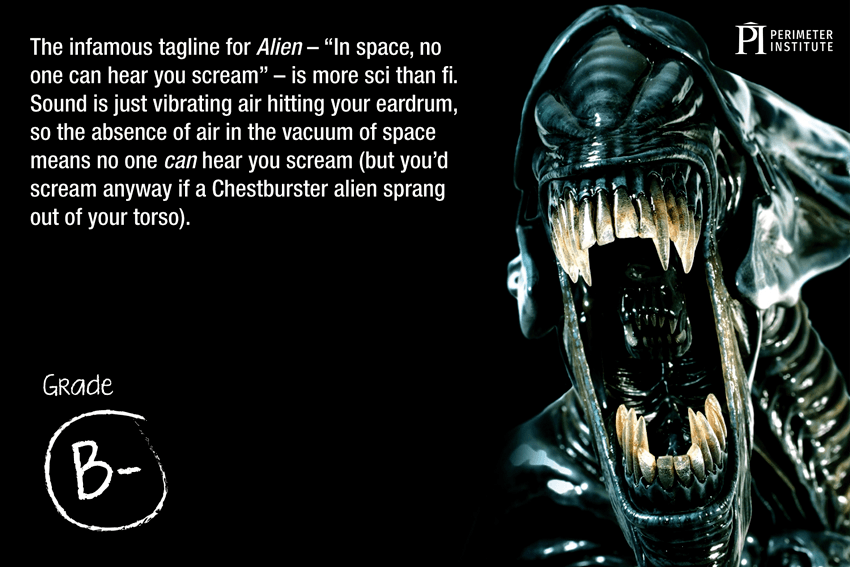 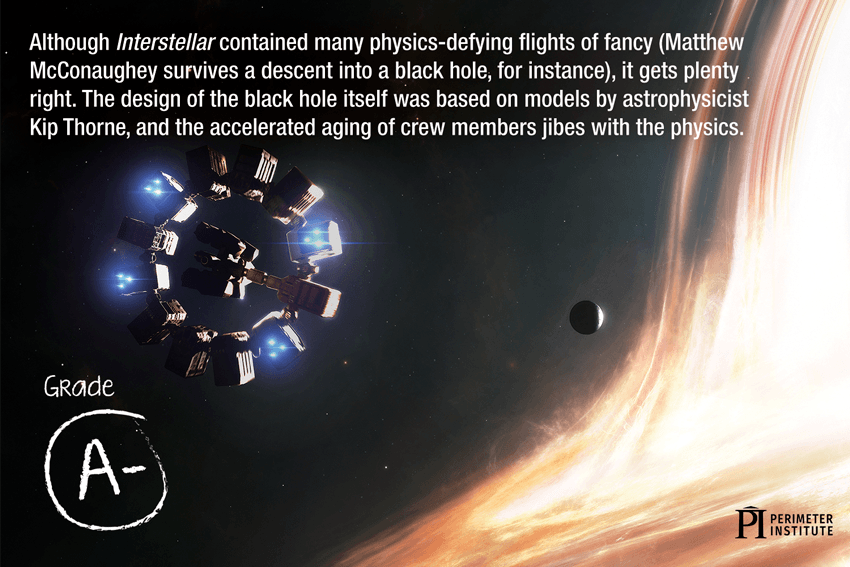 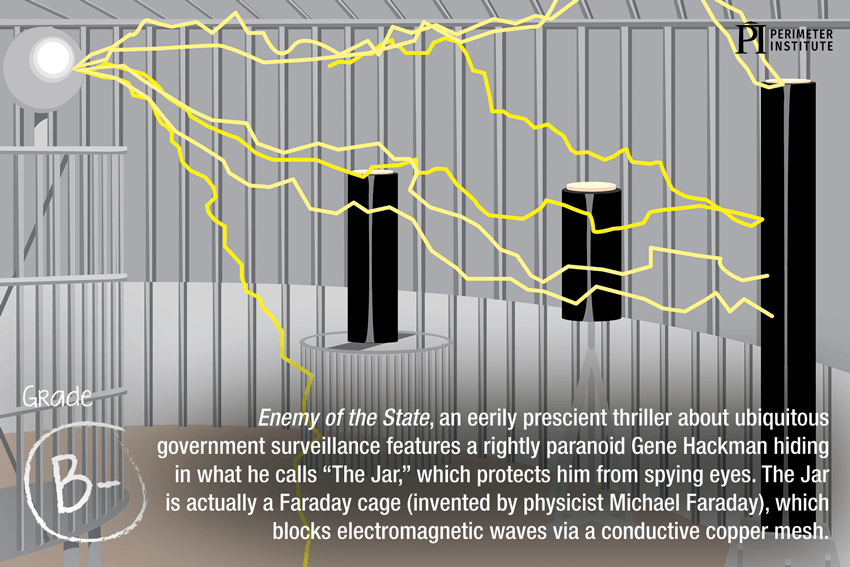 HowStuffWorks has a great explanation of how Faraday cages work. 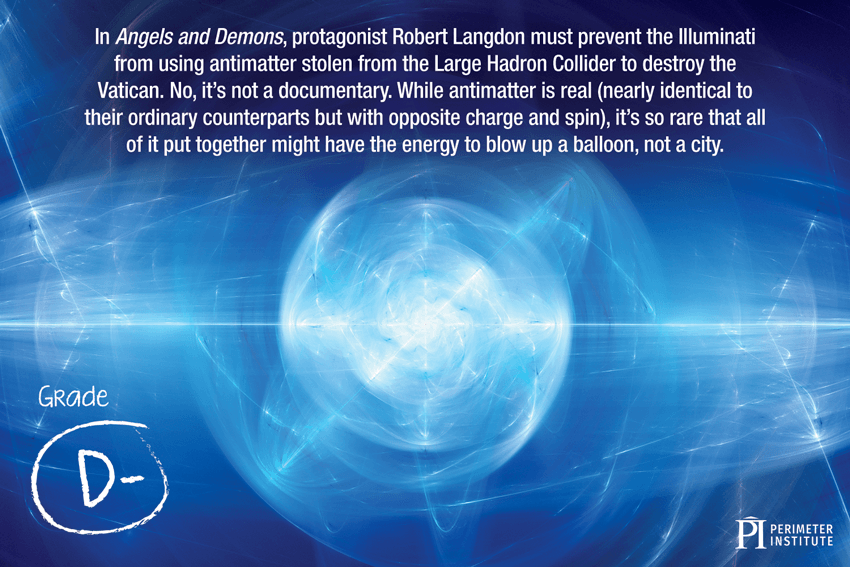 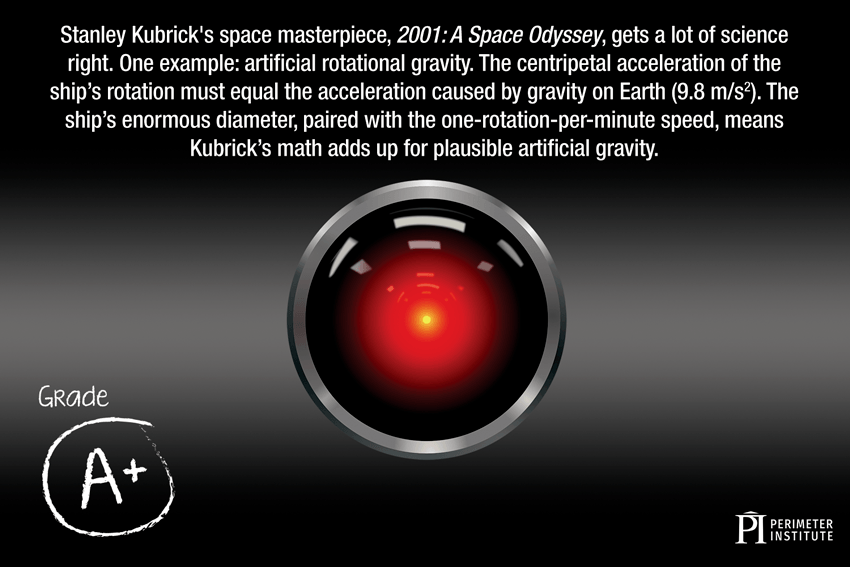 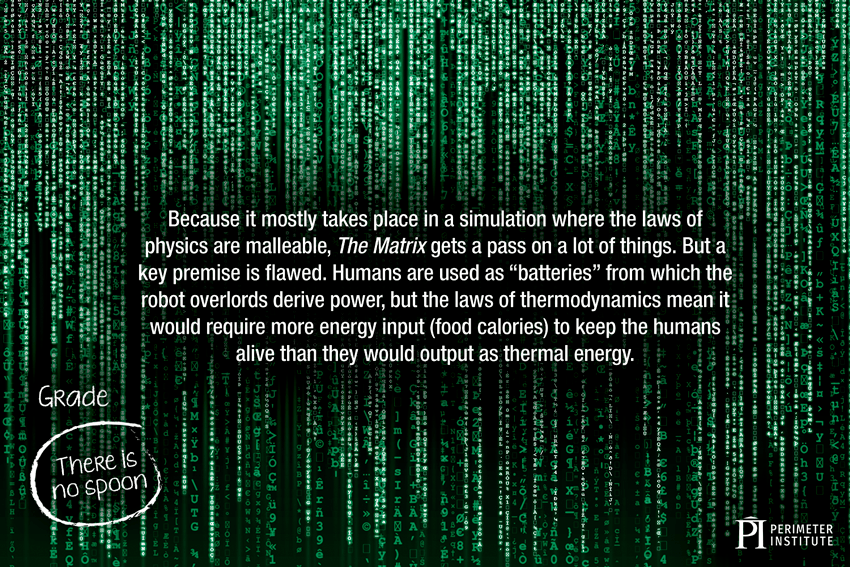 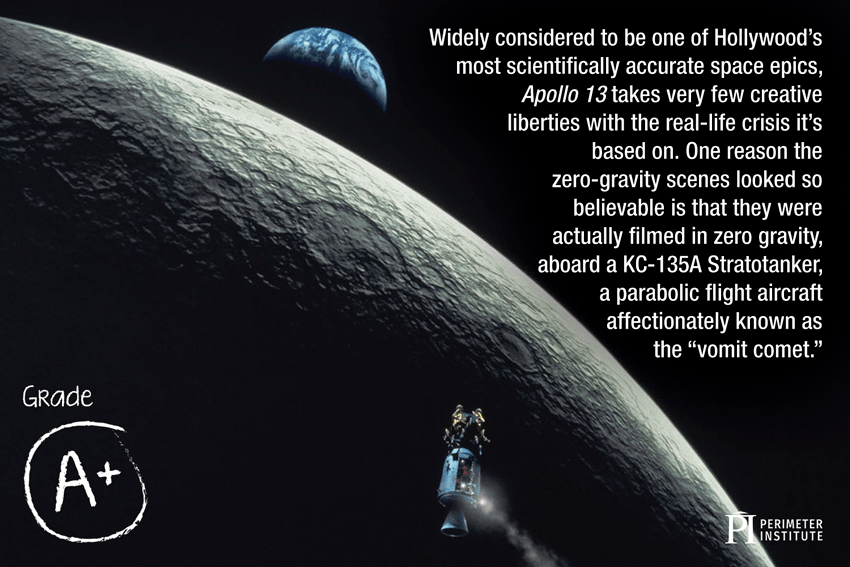 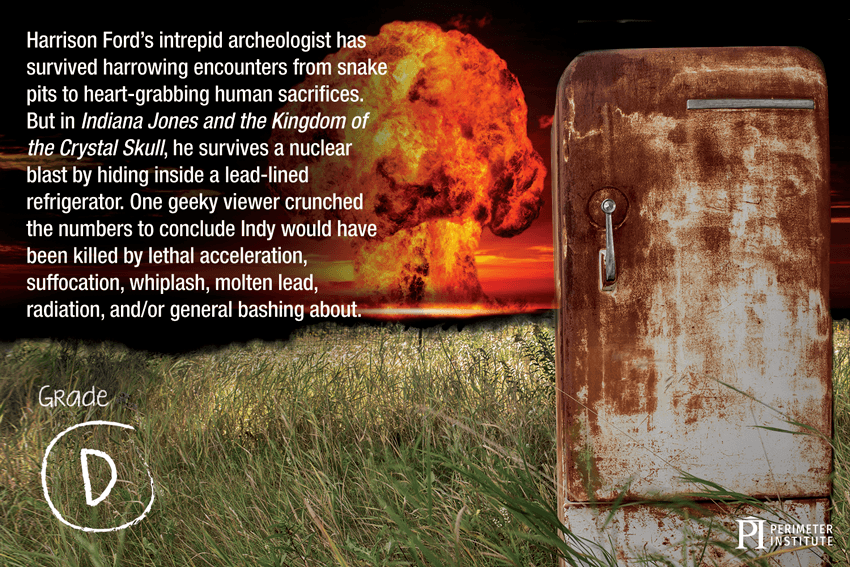 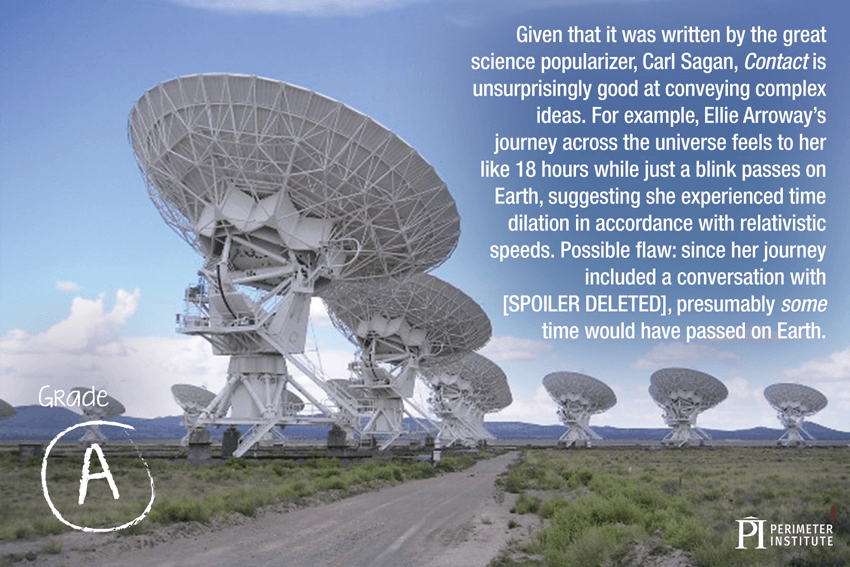 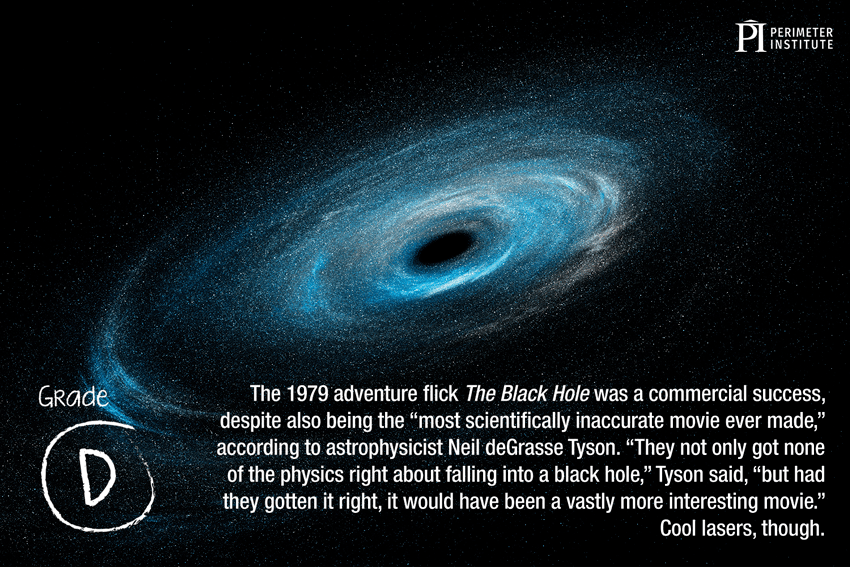 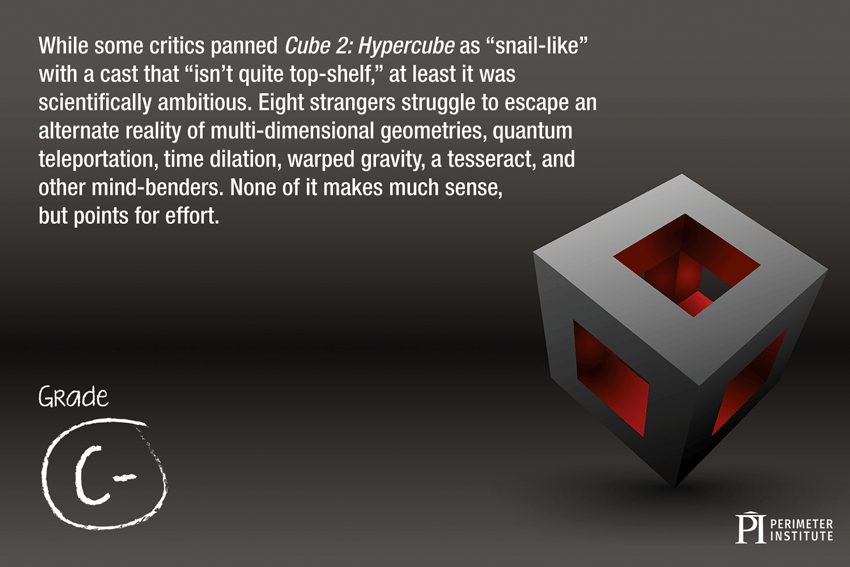 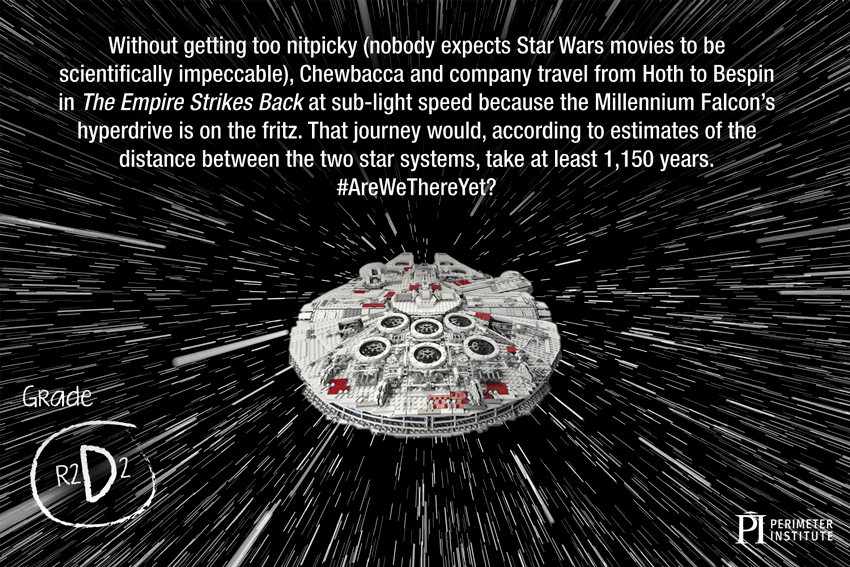