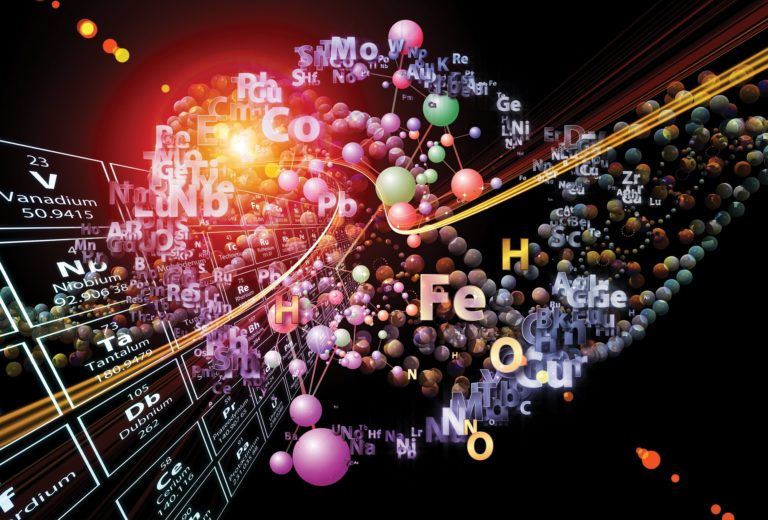 An element is any substance made up entirely of one particular type of atom – the basic building blocks of stuff.

We know that elements have three ingredients: protons, neutrons, and electrons. These are some of the tiniest particles in nature. Each kind of atom, and therefore each element, is defined by how many protons it has in its nucleus.

We can find more than 90 elements on Earth today. The lightest element – hydrogen – has just one proton at its core. Next comes helium (which has two protons), then lithium (three protons), all the way through to uranium, which has 92 protons at its heart.

If you’ve ever seen a periodic table, though, you’ll know that’s not the end of it. There are actually 118 elements: the rest were either created by people or are trace elements that are created when other elements decay. The periodic table maps all of the elements out and groups them specific ways. (Fun fact: 2019 is the International Year of the Periodic Table!)

But where do they come from? It’s a great question with a dazzling answer. All of the elements around us – the itty-bitty pieces that combine together to make our hair, our clothes, the grass, and trees – got their start as stars.

The lightest elements – hydrogen, helium, and lithium – formed shortly after the big bang, once the universe was cool enough for protons, neutrons, and electrons to combine without being torn apart. After the universe cooled further and stars formed, the super-hot fusion that powers stars took those first three “big bang” ingredients and turned them into heavier elements.

It all starts with the fusion of hydrogen: atoms of hydrogen are combined to create helium and energy (light). That energy stops the star from shrinking in on itself due to gravity. But once the star runs out of its initial fuel, gravity takes over and the core collapses, leaving a hydrogen-helium shell.

Then the cycle starts again. The condensed core heats up and now has the power for the next stage: the fusion of helium atoms. That produces two more elements – carbon and oxygen – which form new shell layers within the star.

For small stars like our sun, that’s the end of the story. They don’t get hot enough to fuse heavier elements. But for massive stars, that fuse-collapse-fuse cycle continues, driven by the huge gravity of its own core. Each stage gets hotter and shorter, generating more and more elements – all the way up to iron. So far, this process has created all the common elements, which make up 99 percent of the Earth and everything on it.

Because it takes so much energy to fuse iron atoms, once the heart of the star is solid iron, the star implodes – and that material then rebounds out in a spectacular explosion known as a supernova. The tremendous energy of the supernova then fuses heavier, rare elements, like gold, copper, zinc, and platinum.

But that’s not the only place those elements are made. They are also created in the collisions of super-dense neutron stars, which cram huge volumes of matter into very small spaces. (Think of our sun crammed into a sphere only 10 kilometres across.)

When two neutron stars crash into each other, they rip each other apart and spew out a cloud of neutrons that go through radioactive decay. That decay process, which scientists call the “r-process”, changes their chemical identities and produces half of the heavy elements. Scientists finally got evidence of this process in 2017 when they recorded the collision of two neutron stars in the Hydra constellation.

So next time someone says that we are all made of star stuff, you can tell them they are absolutely right! 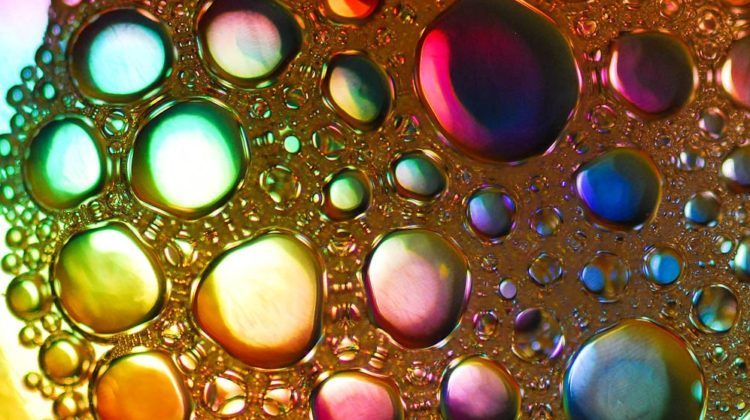 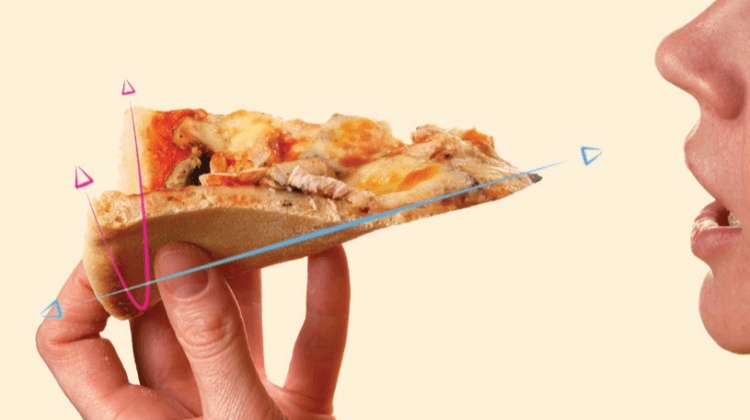