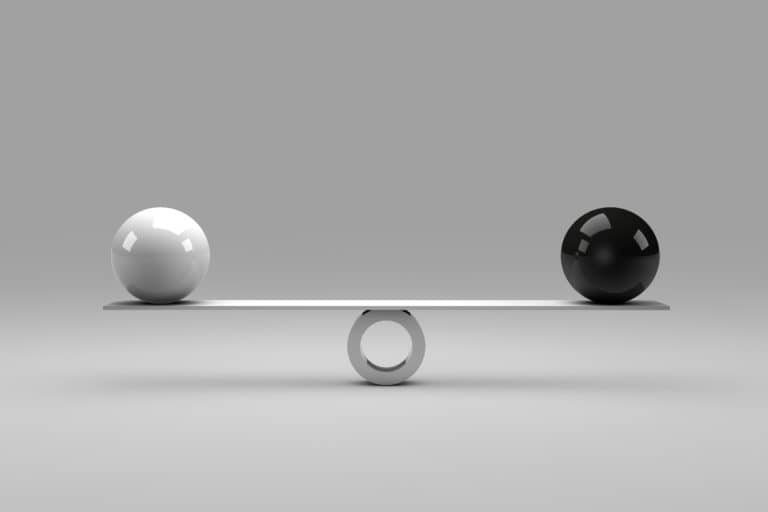 The question: Sarah just saw someone do the rising egg trick. Take a hard-boiled egg and start it spinning on its side on a flat surface. If it’s going fast enough, the egg will slowly wobble up until it’s spinning on one of its ends, like a top. (If you try this – and please do – you should know it will not work with a raw egg, because the egg goop sloshing around inside the shell changes things. You need a hard-boiled egg, or a fake one made of wood, plastic, or even chocolate.) Sarah knows that the egg can’t rise without a force acting on it, so she wants to know – what gives? 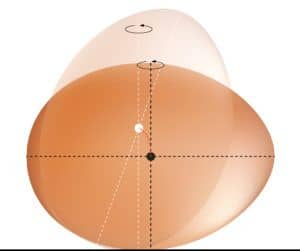 But it’s not magic – because there really is a force. “Centre of mass” is one of those physics phrases that looks abstract and scary, until you start playing around. In this case, try balancing things. Lay a pencil across one finger. If your finger is pretty much in the middle of the pencil, the pencil won’t fall because your finger is under the point of balance – the pencil’s centre of mass. If you try the same thing with a hammer, you’ll find your finger needs to be very close to the hammer head, because the head is much heavier than the handle. The hammer’s balance point – its centre of mass – is not in its physical centre. The centre of mass is the point where the weight balances in all directions.

That wobble creates force. How? The centre of mass seems to drag the point of contact across the table. That creates friction, and while the force of friction usually just gums things up and slows things down, this time it does some real work: it lifts the egg on its end.

Another way to test this is to get a plastic lid and poke a pencil through it as if to make a spinning top , but put the pencil off-centre. If your lid is heavy enough, you will be able to feel and see the forces at play. You might even get one to flip up and spin on its rim, like the egg.

The egg is happy on its end. Why? Because – finally! – its point of contact is under its centre of mass. It is balanced the same way a pencil can be balanced on its eraser.

There’s a lot going on here, and if you’re finding it hard to follow, you should know the puzzle of the rising egg stumped physicists until 2002 – which is when the solution was finally published by a professor from Cambridge University in the journal Nature, which is one of the most important journals in all of science. In physics, things that look simple can be complicated, things that look complicated can be simple, and things that look impossible can happen every day.