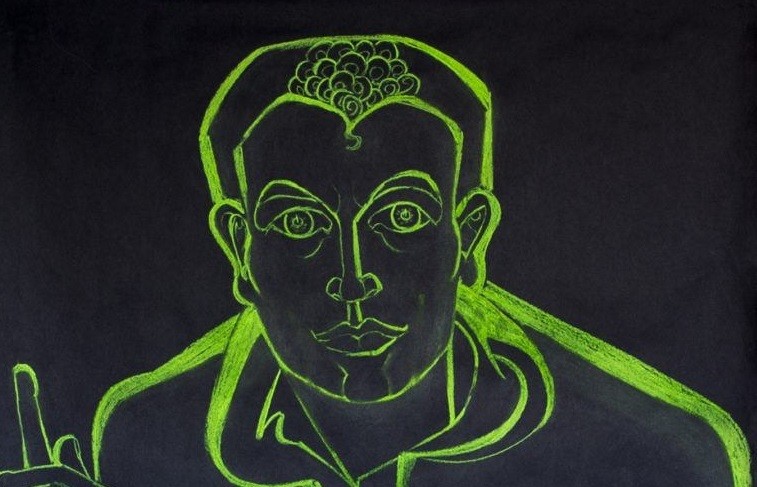 At a program on quantum foundations anchored around the work of Yakir Aharonov, artist Jayne Reich set up an impromptu studio in Perimeter’s Reflecting Lounge. She invited all the scientists in attendance to sit for portraits, executed in chalk on black paper that mimicked chalkboards, the universal medium of creativity in theoretical physics. Each subject chose their own colour of chalk

As she drew, she drew her sitters out, discussing where they get their ideas, and each was invited to add a significant equation or signature to the piece. Here is a selection of the portraits. 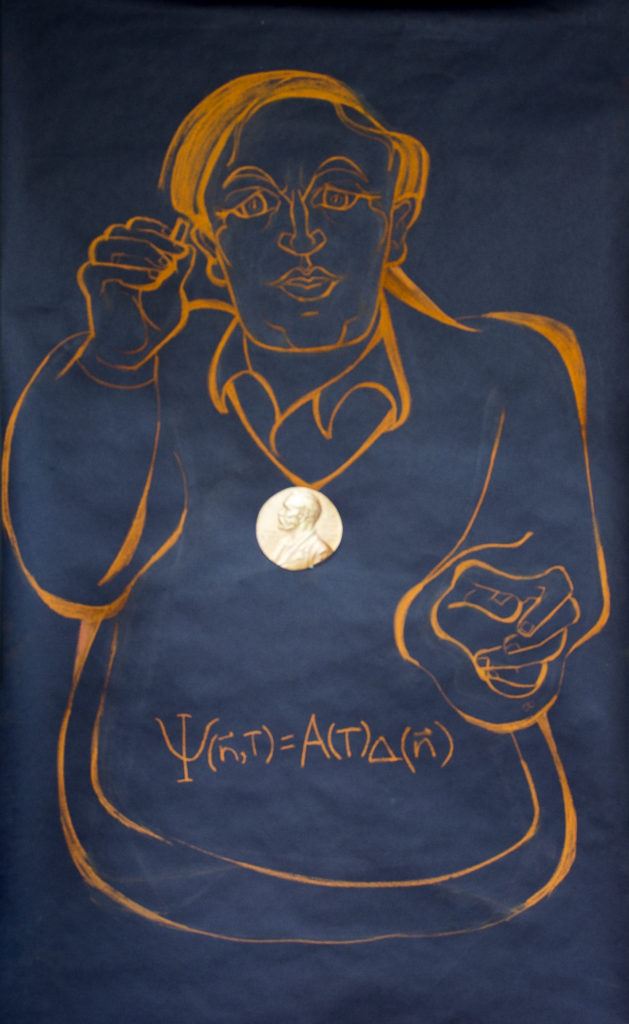 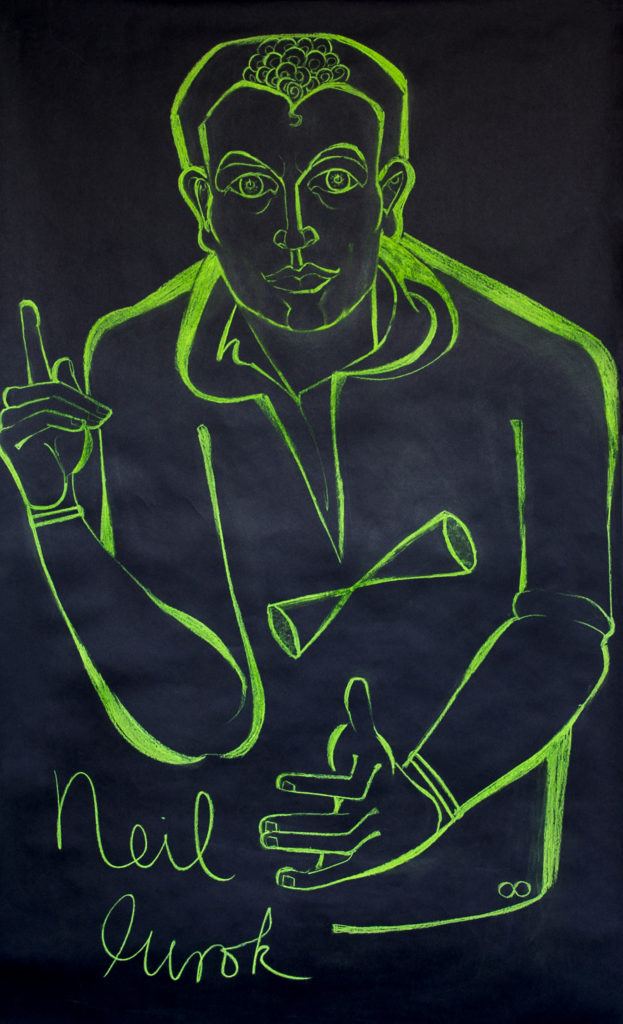 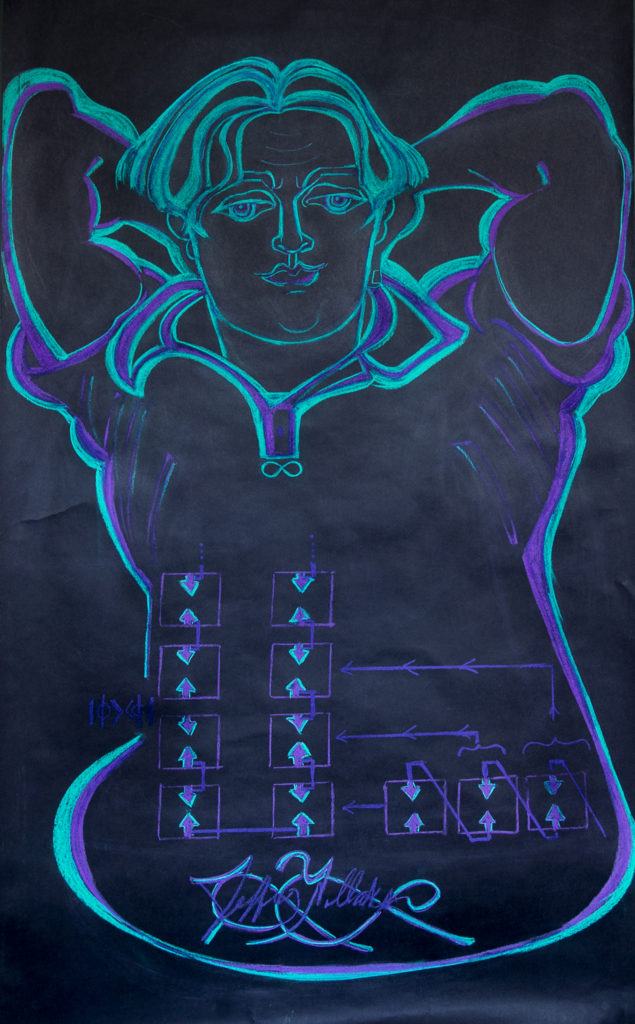 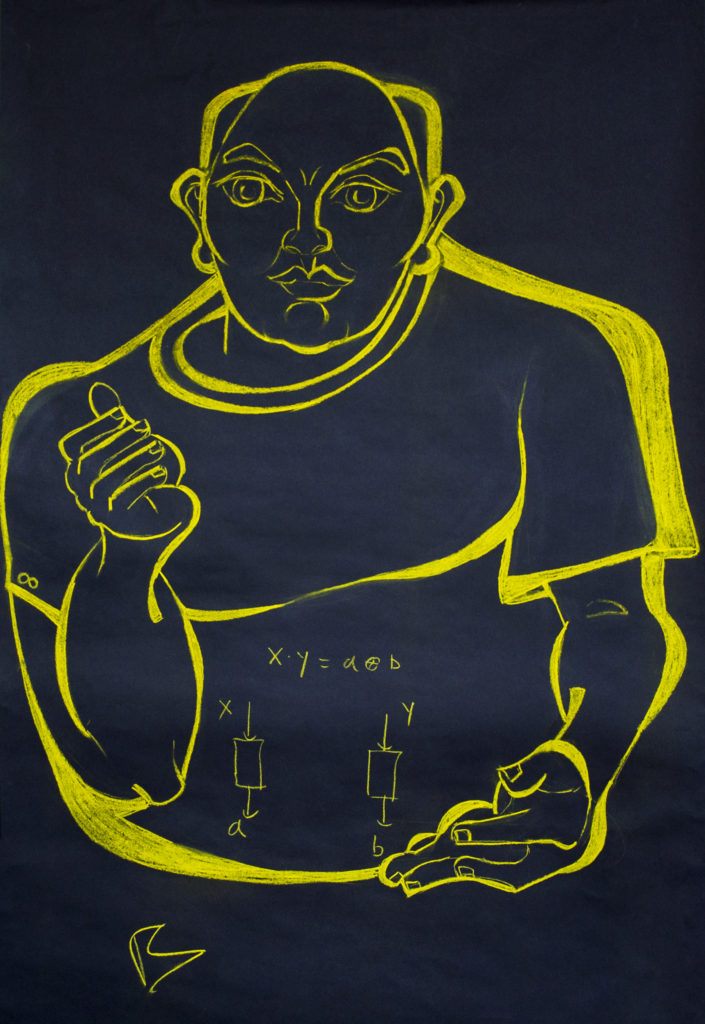 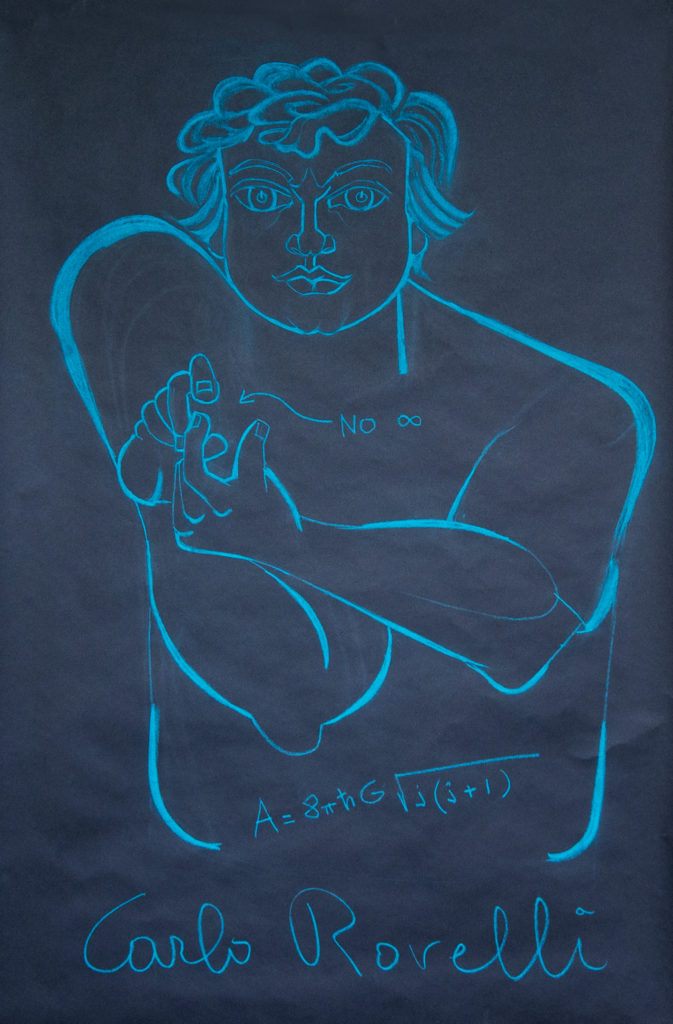 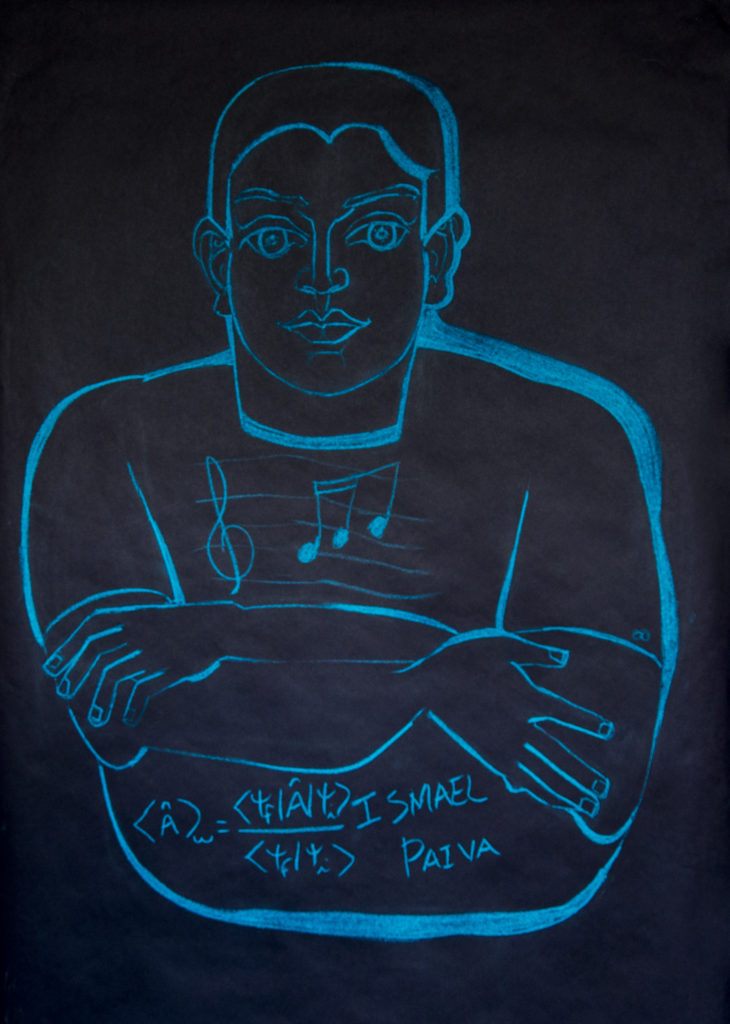 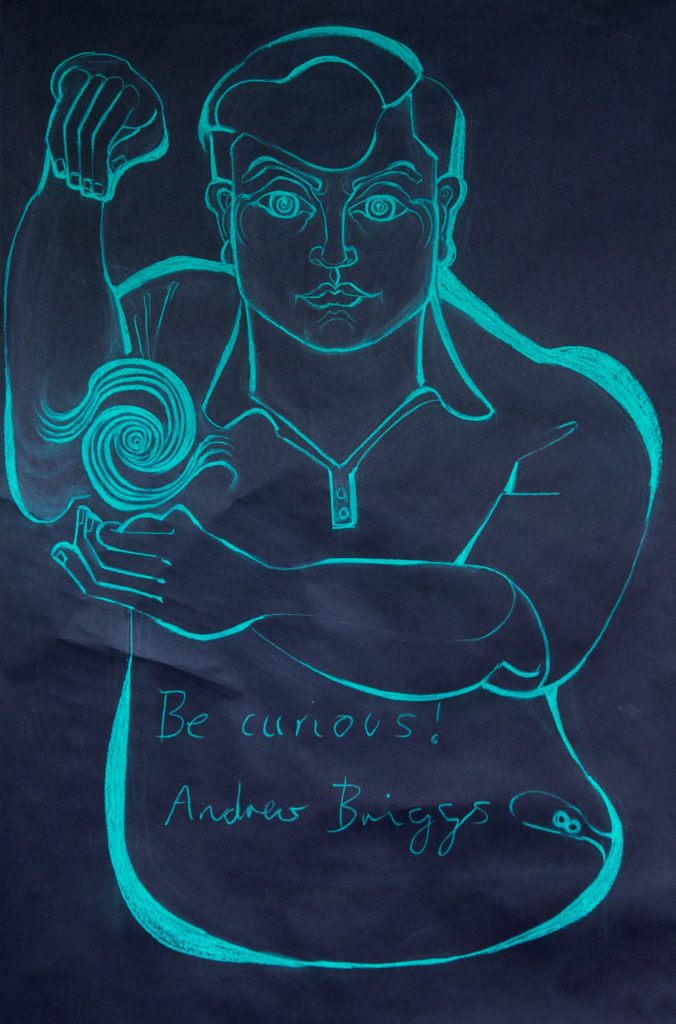 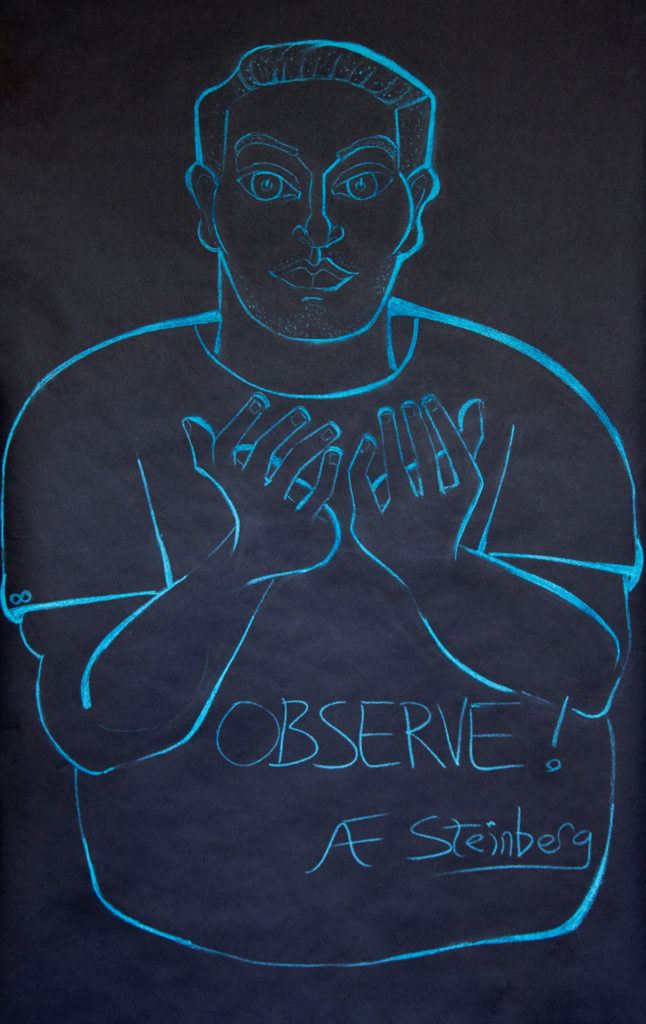 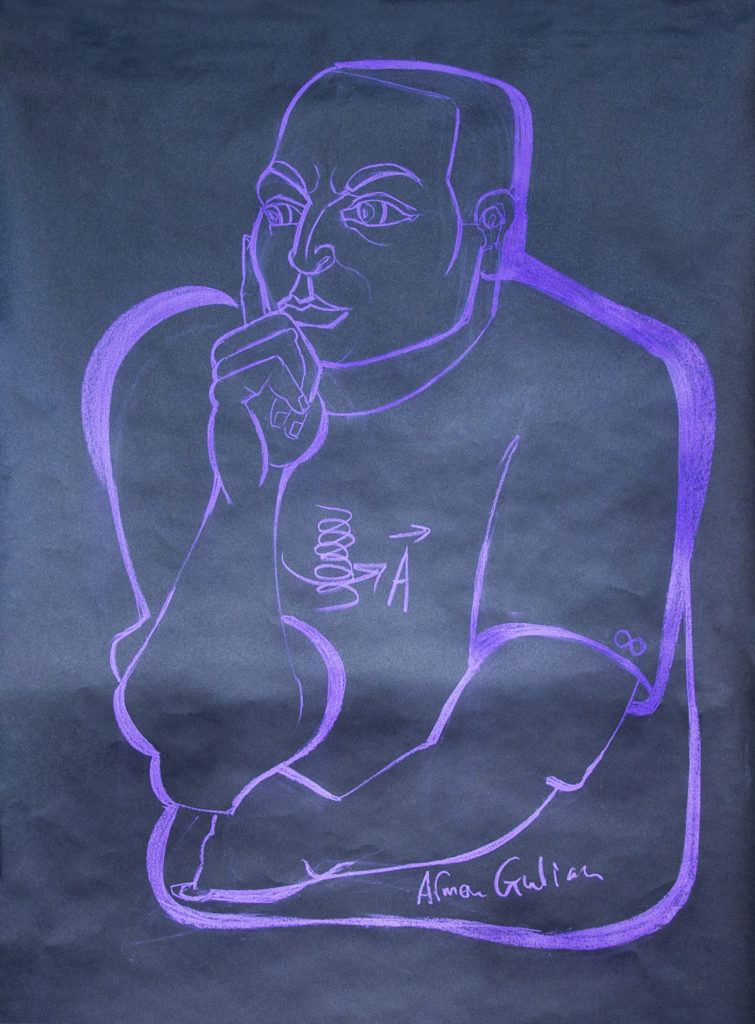 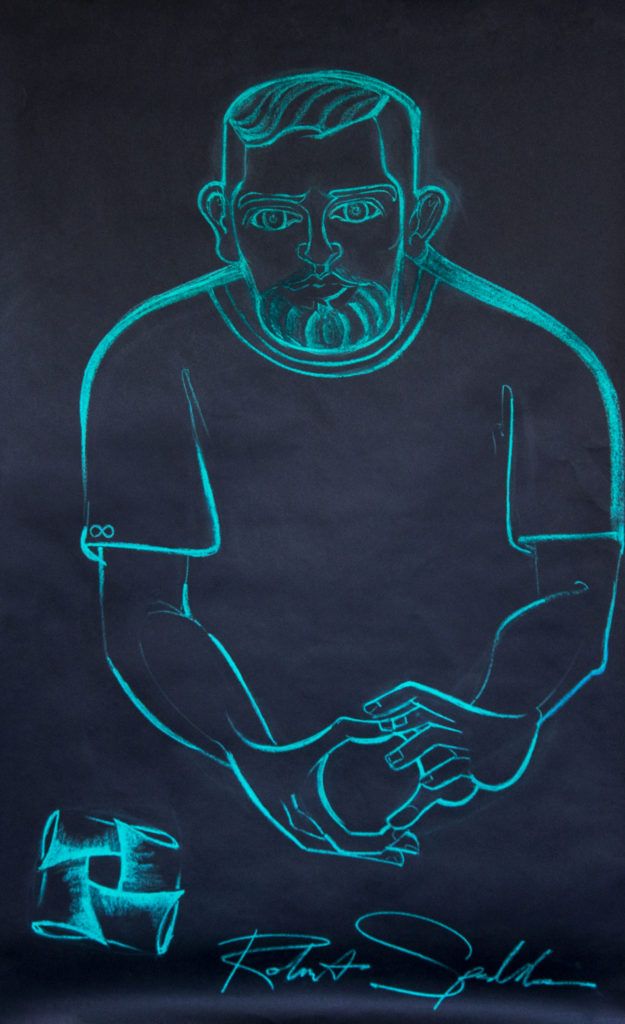 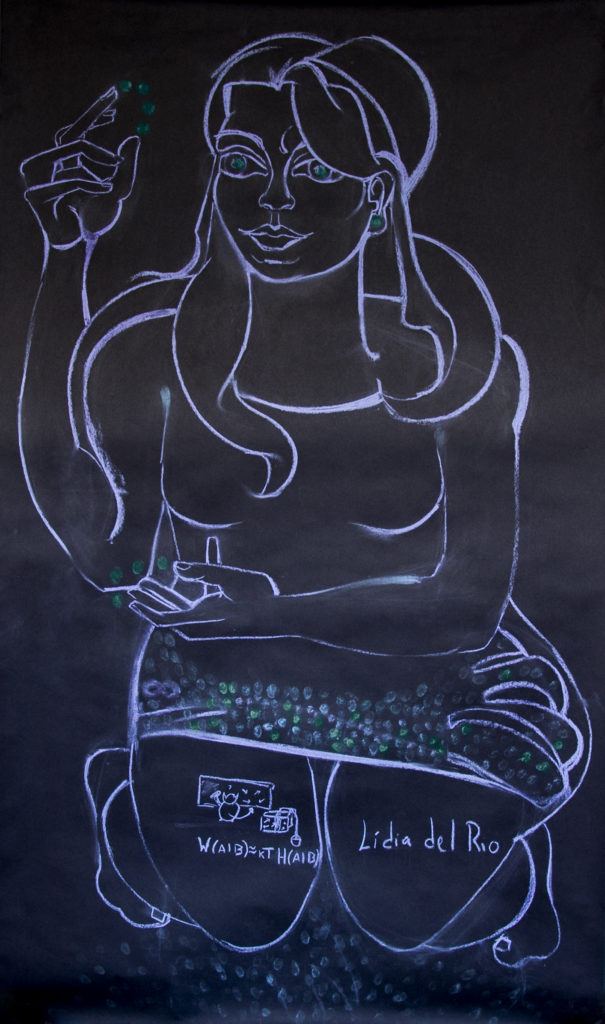