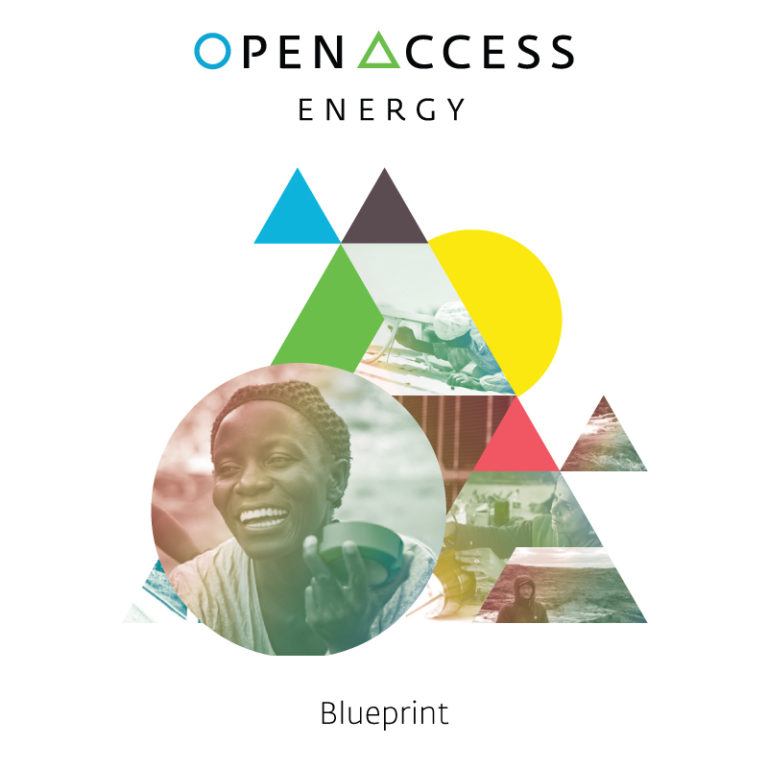 The 1,800 residents of Inukjuak, Quebec rely on the annual pilgrimage of a single oil tanker to provide the diesel that fuels their generators. If that tanker failed to arrive, the social and financial consequences for this northern village on Hudson Bay would be dire. A spill, and the attendant environmental implications, could be catastrophic.

The situation in Inukjuak is just one example detailed in the OpenAccess Energy Blueprint, the latest publication from the Waterloo Global Science Initiative (WGSI), released on March 28. In Canada alone, there are 279 remote communities like Inukjuak, many of them Indigenous, that are not connected to an electrical grid. According to estimates by the International Energy Agency, half a billion people across the globe will need to be served by off-grid solutions in order to reach the global target of universal access to modern energy by 2030.

It is a major challenge, but it is precisely the type of problem WGSI exists to tackle. WGSI is a non-profit partnership between Perimeter Institute and the University of Waterloo, created in 2009 to promote dialogue around complex global issues and advance strategies for a sustainable future. It focuses on the role that science and technology can play in addressing the world’s most fundamental social, environmental, and economic challenges.

The lead authors of the Blueprint are Michael Brooks, an author, journalist, and broadcaster who served as the OpenAccess Energy Summit Curator, and Nigel Moore, Manager of Global Programs and Initiatives at the Waterloo Institute for Sustainable Energy at the University of Waterloo.

“We are living in times of great economic and social opportunity,” they write. “Emerging technological, social, and business innovations mean that it is now possible for more than 1 billion people to, for the first time, gain access to the modern electricity services that will radically transform their well-being.”

The Blueprint outlines the far-ranging benefits of improved access to quality energy services, from increased agricultural yields through better irrigation and equipment, to schools and businesses that can remain open after sundown and in extreme heat and cold, to vastly more effective health care facilities. The authors outline four steps that can be taken by governments, non-governmental organizations, and financial bodies to make use of emerging technologies “that can provide a path out of poverty.”

Their recommendations centre around enabling national energy plans conducive to the creation of off-grid electricity services, bringing the creative entrepreneurs addressing issues of energy access together with those who can finance their projects, and empowering the communities affected through education and training. The Blueprint also features “Solutions Spotlights” highlighting innovative technologies, businesses, and finance models that already exist.

The Blueprint’s release coincided with a week-long series of activities at the University of Waterloo, including the 2017 Walter Bean Lecture by renowned economist Jeffrey D. Sachs and the Waterloo Institute for Sustainable Energy’s Energy Day. The full Blueprint can be downloaded at wgsi.org.

The OpenAccess Energy Summit was the third WGSI Summit, following Energy 2030 in 2011 and Learning 2030 in 2013. Video from all three Summits can be viewed at wgsi.org/video.

How to build a better future

One question dominated the Waterloo Global Science Initiative’s 2018 summit: how do we steer the world towards sustainable development?