I think the future of gravitational physics might be just outside of a black hole.

Black holes are great natural experiment – it’s almost as if they’re designed to put general relativity to the test. They have the twin virtues of being extraordinarily simple solutions to Einstein’s equations and of being the place where Einstein’s predictions about gravity differ most sharply from Newtonian ideas about gravity. If we could see a black hole clearly, we could see whether general relativity really holds up in extreme conditions.

The Event Horizon Telescope is even now taking an image of a black hole at the centre of our galaxy, Sagittarius A*. The crucial point is that we can actually see the event horizon of the black hole – the outer skin that cloaks the singularity. The resolution this requires is extraordinary. The horizon of Sagittarius A* has an apparent size of about 55 microarcseconds; a microarcsecond is a third of a billionth of a degree. That’s 450 times smaller than anything that can be resolved by the Keck telescope. That’s 2,300 times smaller than can be resolved by the Hubble. That’s the size of a poppy seed on the other side of a continent.

In short, we are looking at the universe with new eyes, more deeply and more sharply than ever before. And hand in hand with the new data, we have new theoretical understandings about what kind of signatures would distinguish a black hole that’s totally obeying general relativity from a black hole that’s doing something a little bit different. We know what to look for, and we’re beginning to be able to look. We have a number of new techniques, some of them improving in capability by orders of magnitude, which I think will herald a golden age in black hole observation.

What might we see? We don’t know, but personally I’m hopeful that it will be something new, something that will give us a better handle on what gravity must be doing. It may even be that the effects of quantum gravity might be observable at these scales. If they are, then this might be the point, like the turn of the last century, when all of a sudden the puzzle pieces click into place. 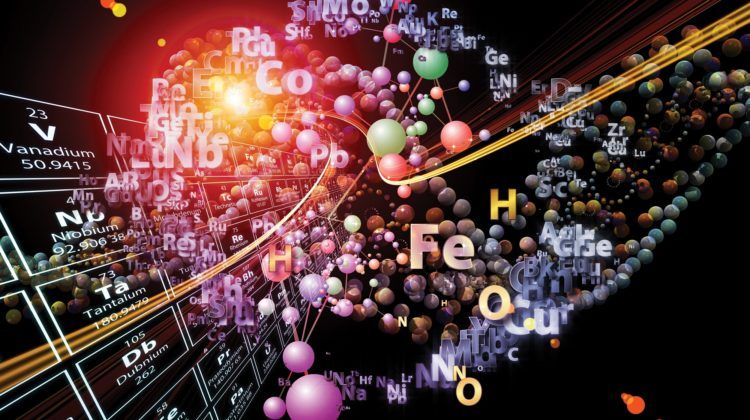 PI kids are asking: How are elements made?

Has anyone told you that you are made of star stuff? It’s true. 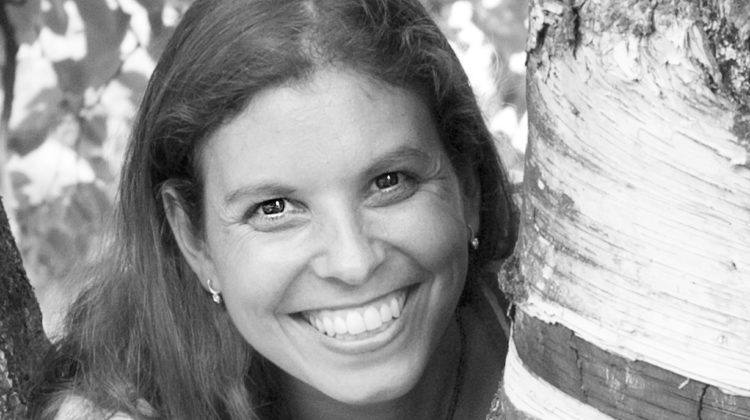 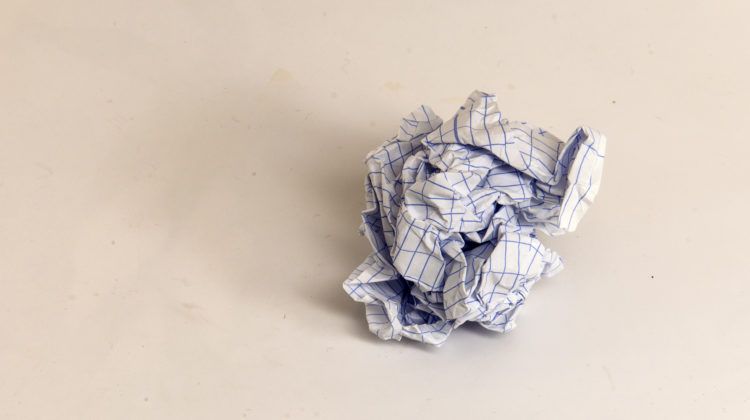 The true power of science is that it perpetually refines our understanding based on new evidence.