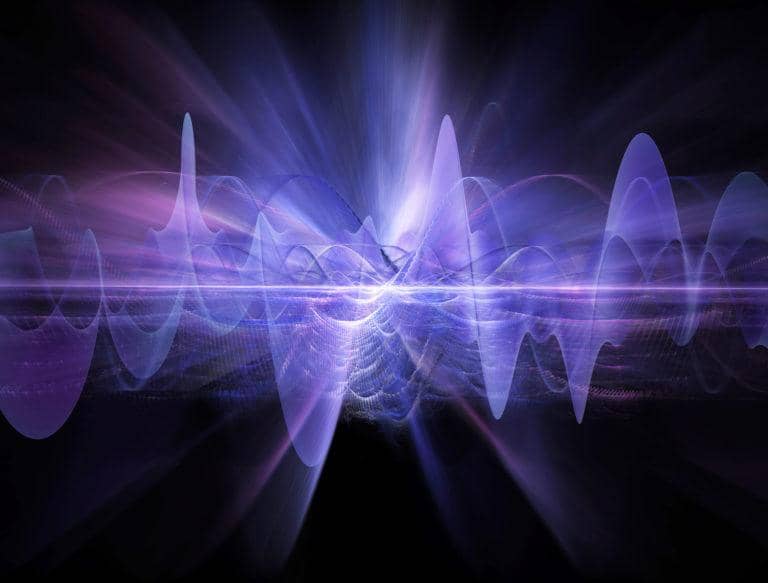 New research co-authored by Perimeter Institute Faculty member Niayesh Afshordi suggests the speed of light might not always have been the same.

Afshordi and João Magueijo, a professor at Imperial College London, proposed nearly two decades ago that there may have been a time, immediately after the big bang, when the speed of light was slower than it is now.

In a paper published this week in Physical Review D, they propose a new (and testable) version of the idea. They suggest that in the early universe, light and gravity propagated at different speeds.

In their model, some details about the cosmic microwave background — the afterglow radiation of the big bang — reflect the way the speed of light and the speed of gravity vary as the temperature of the universe changes. They saw an abrupt change at a certain point, when the ratio of the speeds of light and gravity quickly went to infinity. 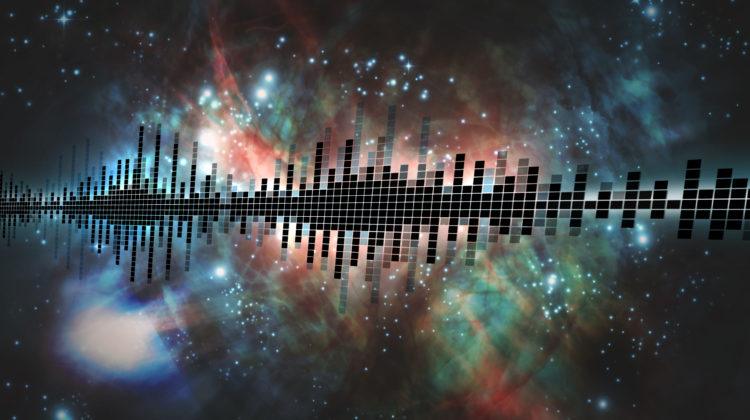 Listen to these scintillating sounds from the universe

The music of the cosmos can be eerie, jarring, and surprisingly beautiful. 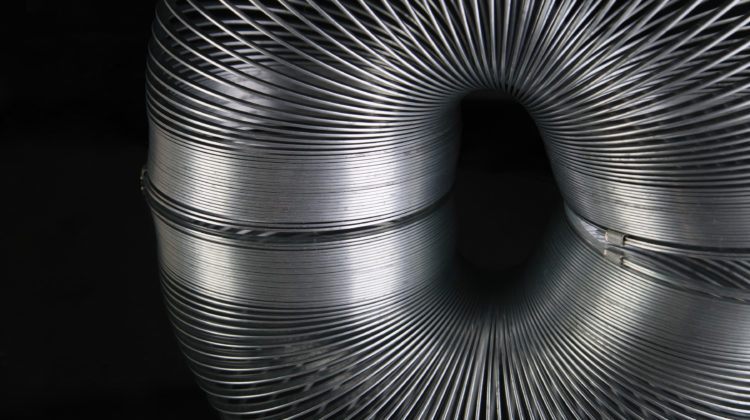 A touch of luck sometimes nudges the scientific process in interesting directions.