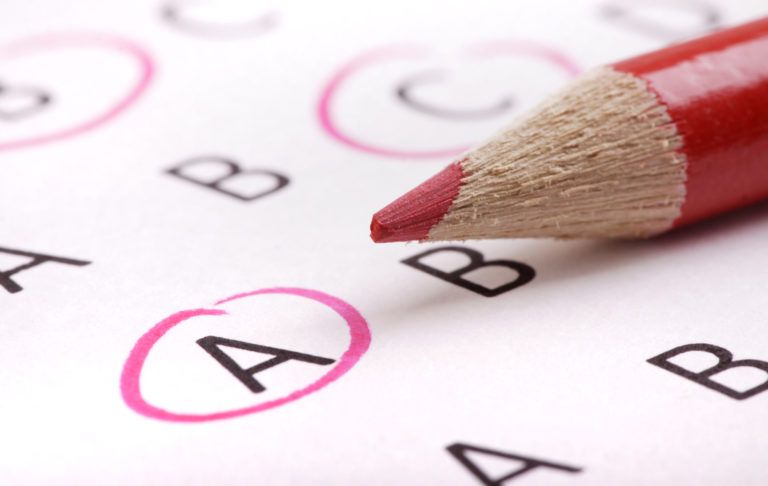 Quantum mechanics has a reputation for being one of the trickiest subjects to wrap one’s brain around. But there’s plenty of cool stuff you can – and possibly already do – know about the quantum world.

Take the quiz, test your IQ (“into-quantumness”), and learn some fascinating facts for the next time you want to impress people at a cocktail party. Don’t forget to hit the social share buttons below to challenge your friends!

Share your score via the social buttons below and challenge your friends to beat it!

One Reply to “Are you a quantum mechanic? Take the quantum quiz”